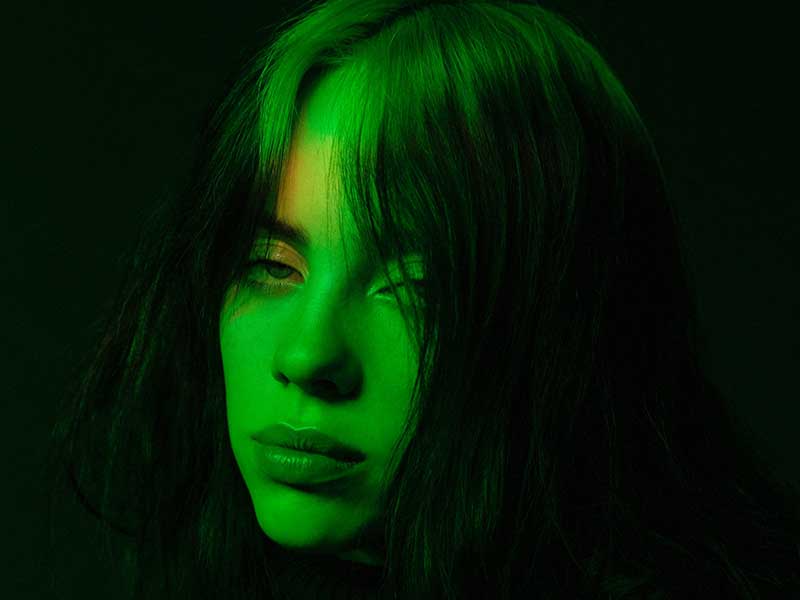 Billie Eilish recorded a new album while in confinement

Billie Eilish, like the rest of the mortals, took advantage of the confinement to focus on future projects. The singer has announced in an interview that she has a new album in the works. 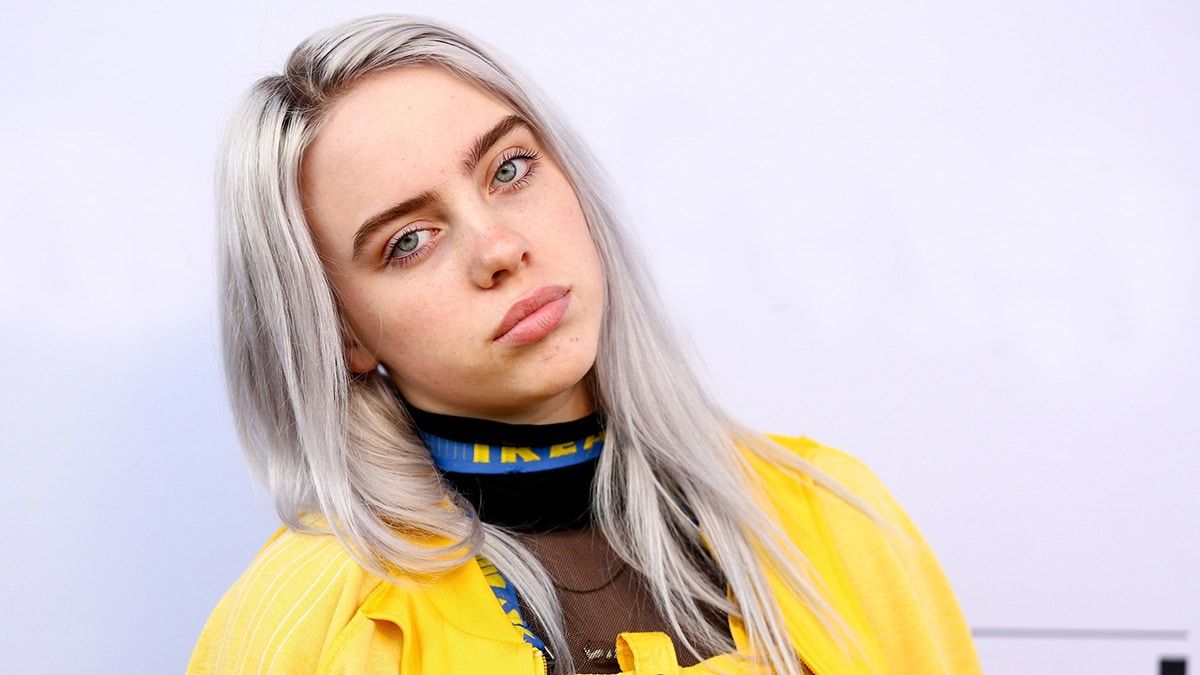 Billie Eilish (@billieeilish) has several projects in sight that will soon see the light. Her documentary is one of them and now we know that a new album is also on the way. The American singer told during a recent interview on The Late Show that she took advantage of the confinement to work on what could be her next album.

“The year has sucked and if I could go back and change it, I would. But at the same time, I’ve had more time off than I’ve ever, ever, ever had,” he explained. He also commented that all that free time has been a determining factor in the final result. However, he did not advance more details about the release, so we can only wait.

You can read more news about Billie Eilish here.

Billie Eilish brings back the iconic Air Jordan 15
Billie Eilish collaborates with Jumpman to launch the Air Jordan 1 KO
Mexico accuses Zara of cultural appropriation
Zalando hints at optimism in its new summer campaign
Paco Rabanne presents its new capsule “Ciao Paco”
Nike ACG moves to Hawaii for SS21
Invisible sculpture sold for 15.000€
10 sneaker releases for this week
Beyoncé and Jay-Z could have bought this Rolls Royce
CDG Play x Converse are back with a new drop
Schmooze: the app for flirting through memes
The days of fake news are numbered in Facebook