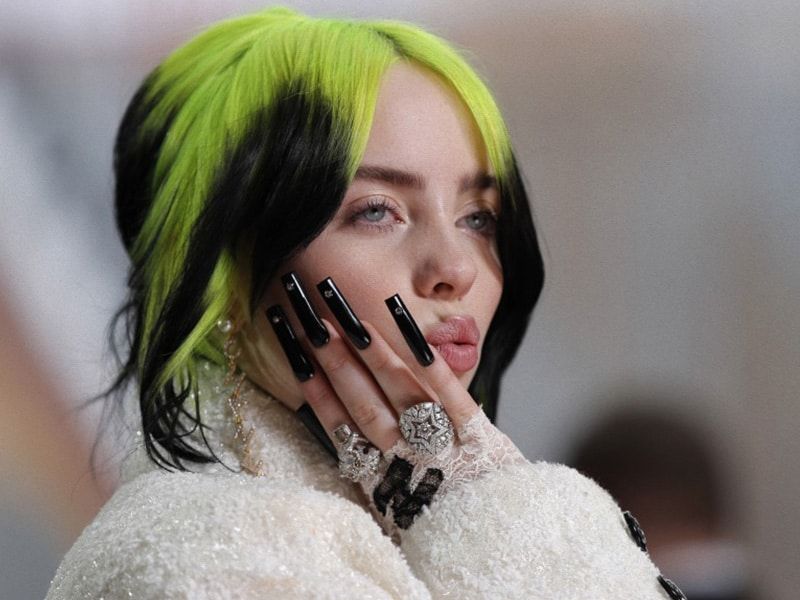 Billie Eilish remembers how her religious fanaticism changed her life

In a new episode of her podcast, “me & dad radio”, on Apple music, Billie Eilish talks with her father, Patrick O’Connell, about her past faith and how it has impacted the way she sees religion today. 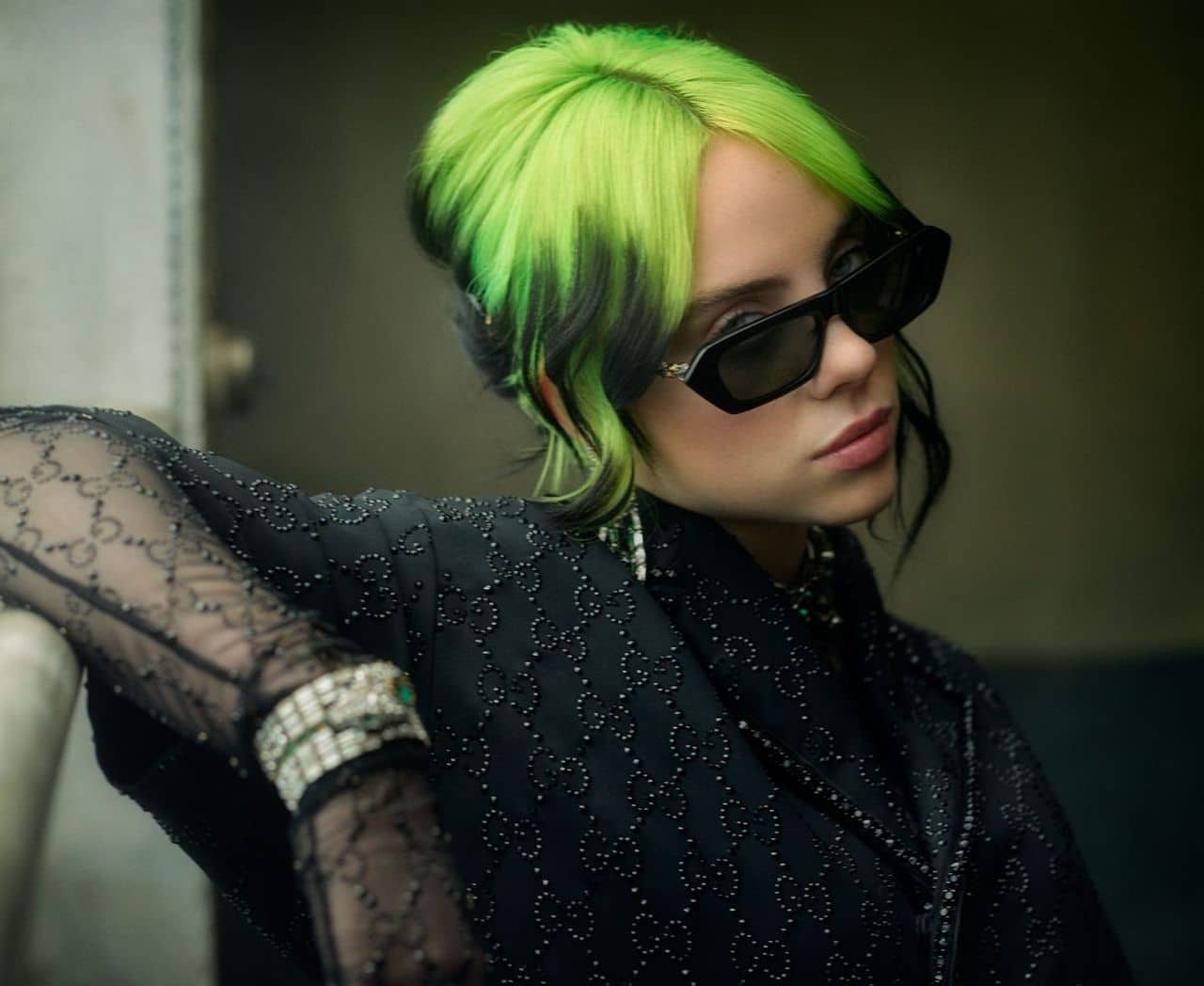 The 18-year-old singer (@billieeilish), went on to explain that she identified herself as religious for years before one day, she recovered. “And then at one point, I don’t know what happened. My fanaticism just completely disappeared,” she recalled.

She explained that this change suddenly made her almost anti-religious. Months later, she confesses that she learned from it and became much more open-minded about religion and the different beliefs of others. 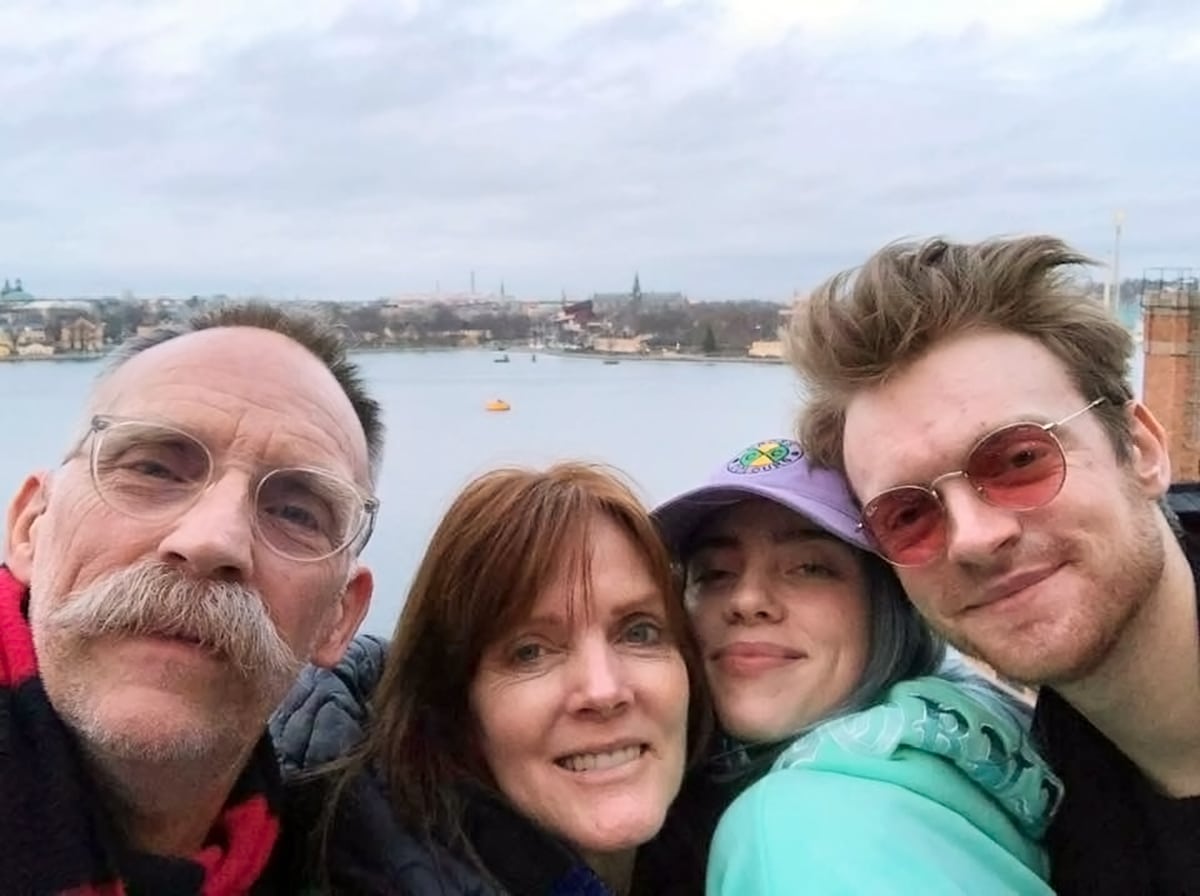 “I don’t know why that happened to me. I don’t know what made me like that. After that period of my life, I have loved the idea of other beliefs,” Eilish said. “I think people with closed minds, people like me from a couple of years ago, are very pathetic. Very pathetic. I love to hear what people believe.

“I also love to hear why they believe in it and what makes them believe in it,” he added. “And especially if I don’t agree, because I like to listen and I like to understand. I think it’s very important to support all the beliefs in the world and all the opinions, and not to reject people because of what they believe.