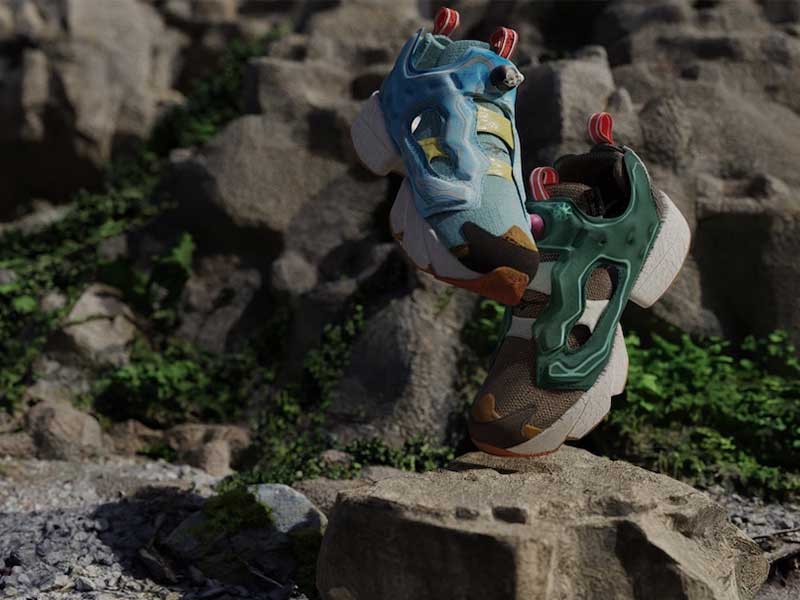 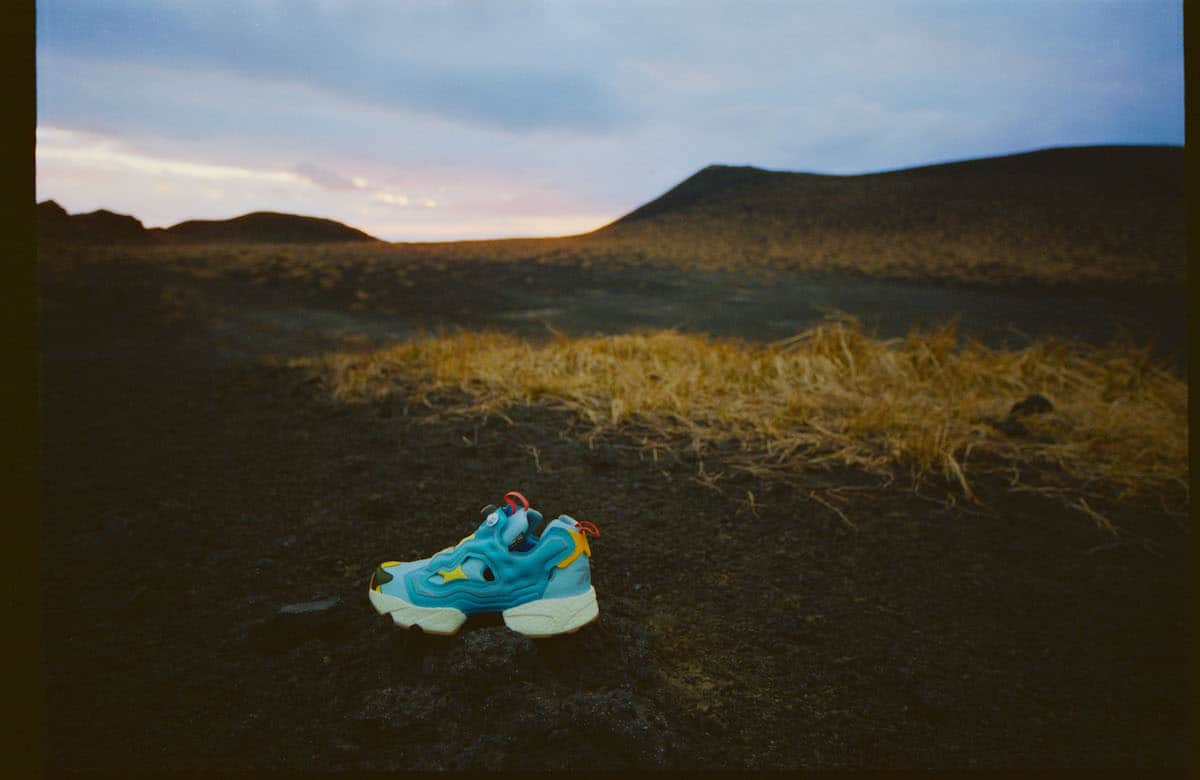 “The concept, the colorways, the presentation -these are really nice expansions of my original designs” observed Steven Smith. “I always enjoy seeing what BBC is working on and love the way the colors are applied here in new ways. It’s an honor to see them taking an interest in the Fury”. 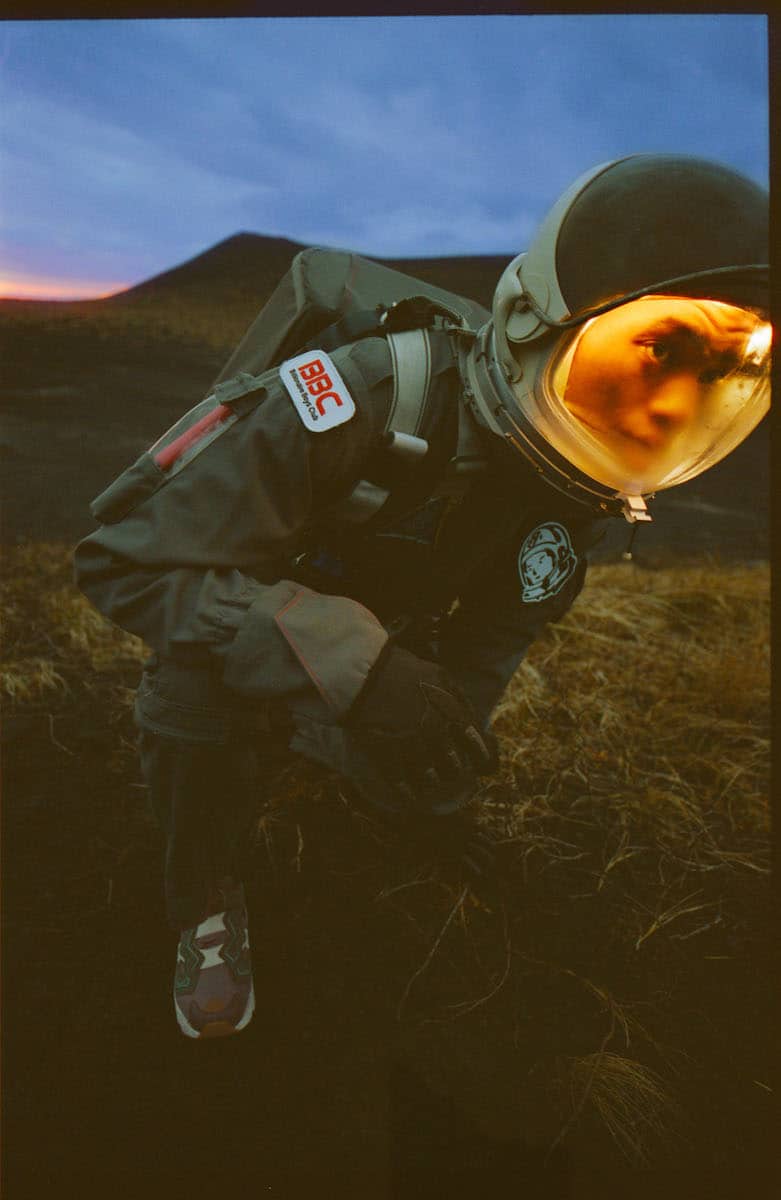 “Instapump Fury BOOST is exactly something we would have tried back in 1994 if we had the technology” remarked Smith ahead of Instapumo Fury BOOST’s initial release in 2019. “We were always experimenting to find the best cushioning system possible. It is great to build a hybrid of the best of both brand’s technologies.” 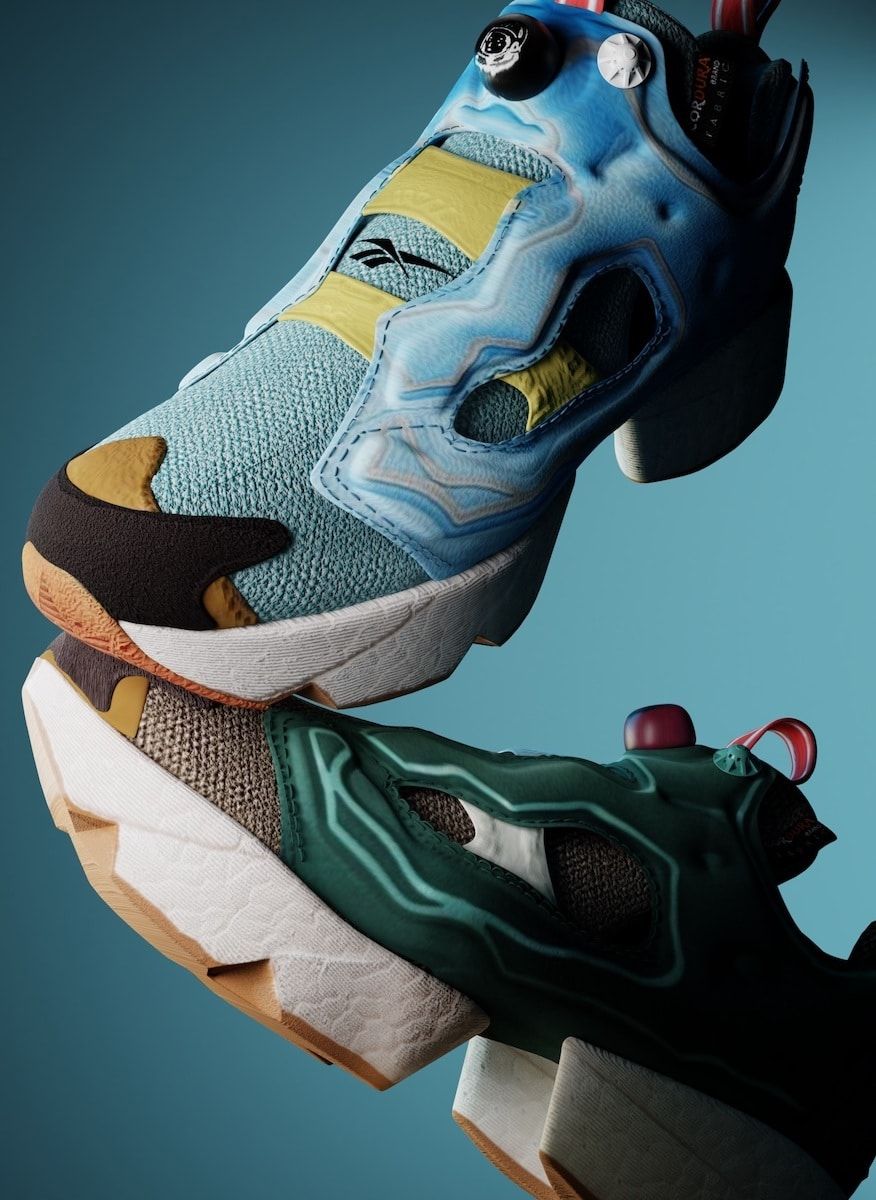 If you don’t want to miss any drop, visit our website.