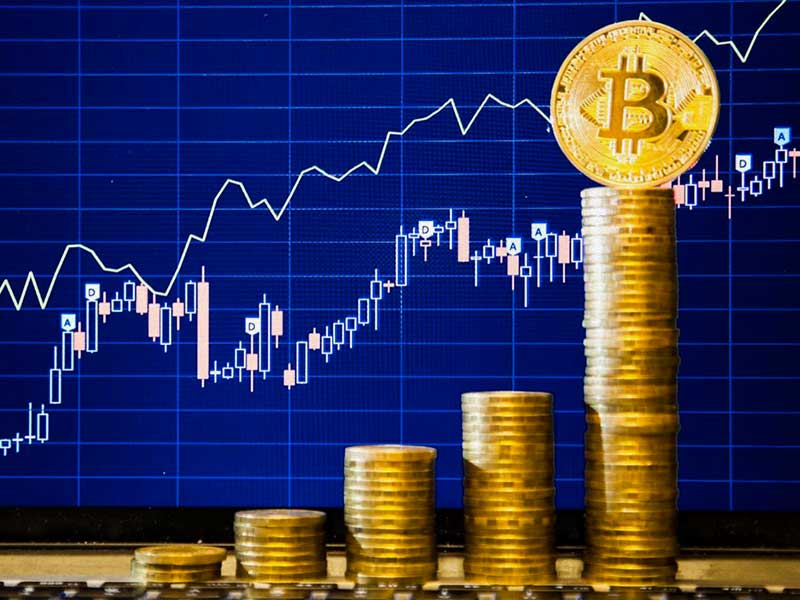 Bitcoin has set a new record 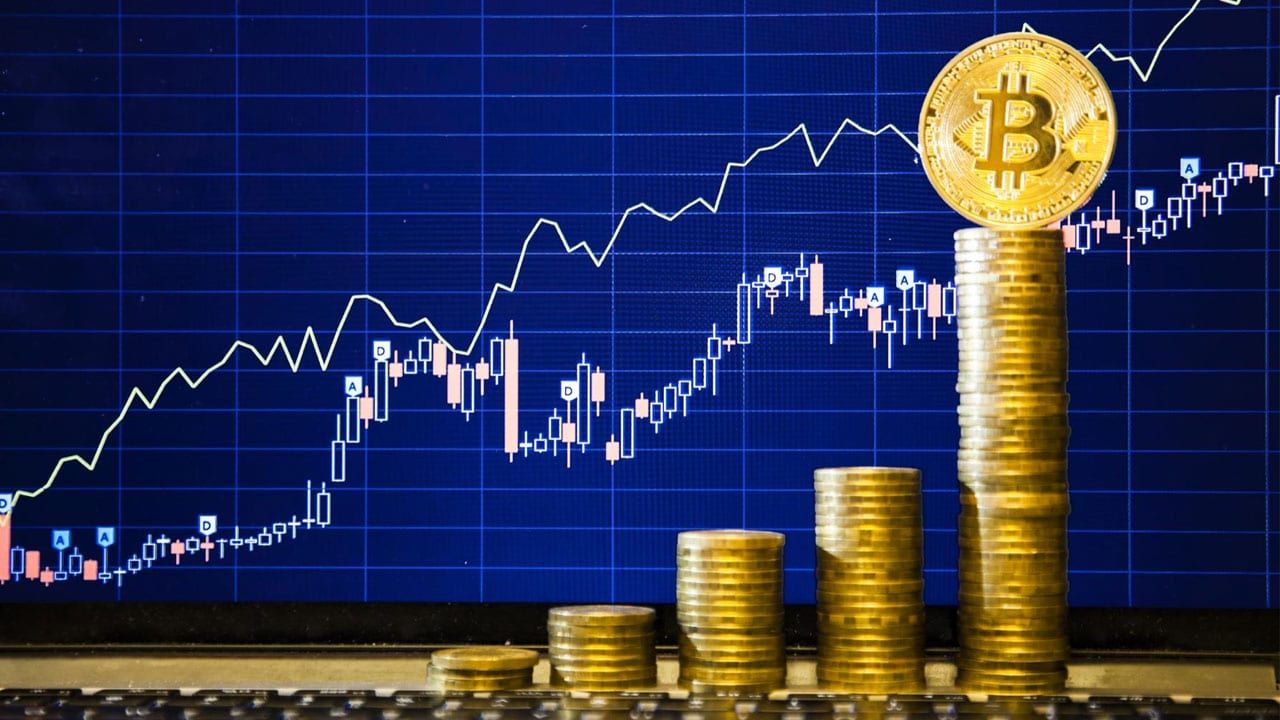 A currency that we have seen born and grow. It’s incredible to think that during February 2011 and April 2011 the Bitcoin was worth 1$/1€ If you’d spent $20 on Bitcoins at that time, you’d have $480,000 today. An opportunity that only a few knew how to take advantage of… Obviously, we wouldn’t – we wouldn’t be writing XD

Part of Bitcoin’s appeal is due to its total independence from any financial institution, which has allowed the currency to experience huge variations in value over the years. For example, at the beginning of 2017 it was worth less than $1,000, while by the end of the same year it had reached a value of $20,000.

An example is 50 Cent. The American rapper in 2014 gave his fans the opportunity to pay for his album Animal Ambition. What was initially “only” $400,000 has become over the years $8 million. A great example of the variable value of the cryptomoney.

British sex toy company receives award from Queen Elizabeth II
Instagram bets on influencers with a new feature
You can now block offensive DMs on Instagram
Instagram users will be able to decide if they want to see their likes
YouTube removes dislike counter
The violent face of dating apps
Facebook is creating a version of Instagram for kids
Has Instagram hidden your likes?
Goodbye to share your Instagram posts on stories
A man could lose his $220 million Bitcoin wallet after forgetting his password
We talk w/ Alice & js from @jaimetoutcheztoi
Twitter starts testing its new live audio feature