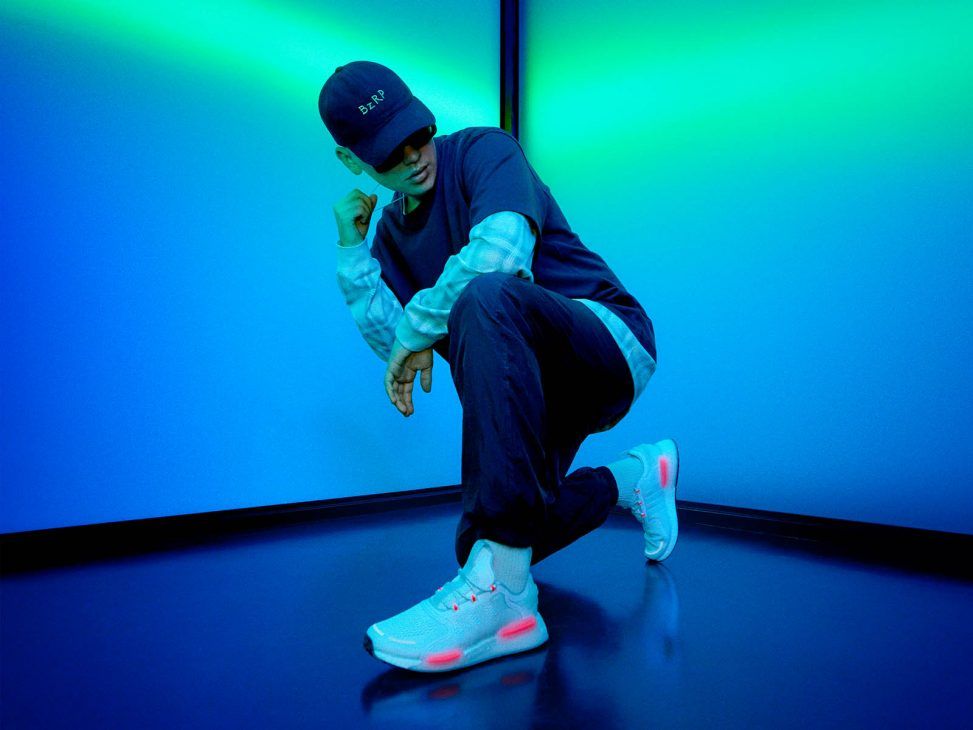 Bizarrap is global face of the adidas NMD V3

Bizarrap has been in the spotlight for a few months for his latest tracks that have managed to position themselves as global hits, now the Argentinean producer presents together with Adidas Originals the NMD V3 silhouette. 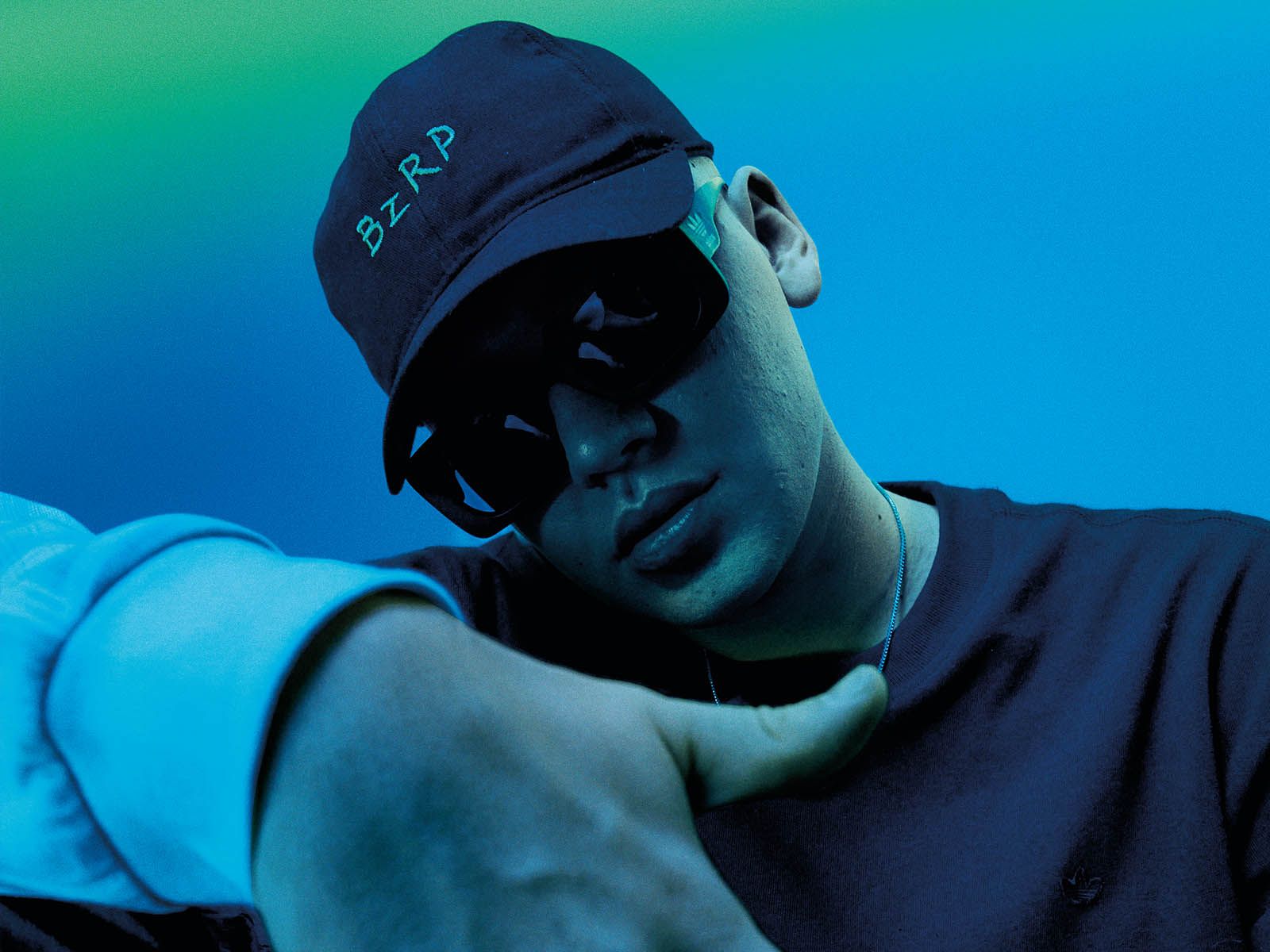 DJ and producer Bizarrap stars alongside Brazilian artist Anitta and French footballer Karim Benzema in the global launch of adidas Originals: NMD V3. For running, for the gym or for the street, the adidas NMD V3 was created to go with you wherever you go.

The campaign celebrates those who create culture in every corner of their cities and invites everyone to “create new paths”. The silhouette reinvents its iconic heritage, returning six years after its last release, with a modern, forward-thinking style for the future.

Available now at adidas.com/nmd and in selected shops worldwide