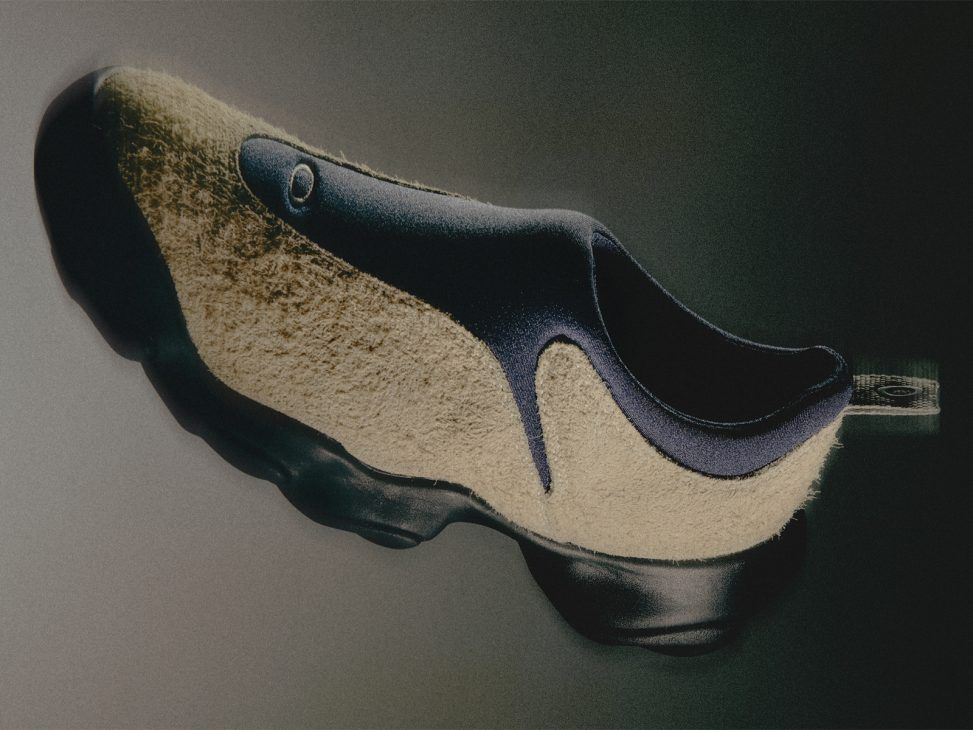 Brain Dead and Oakley are thrilled to announce the re-launch of the highly lauded Oakley Factory Team. Brain Dead could not be more excited to be joining hands in creating new, innovative products via Oakley’s creative ecosystem. 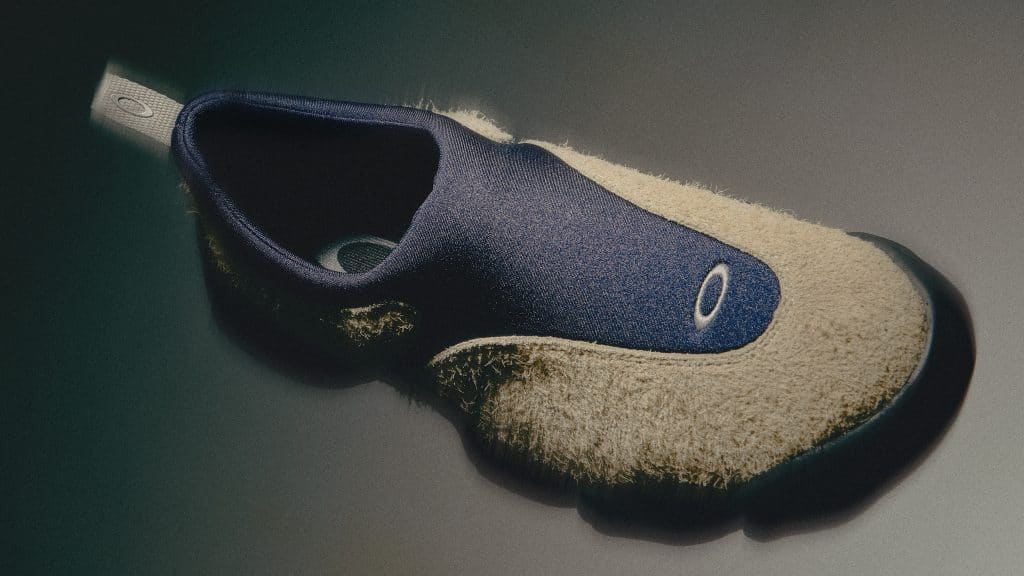 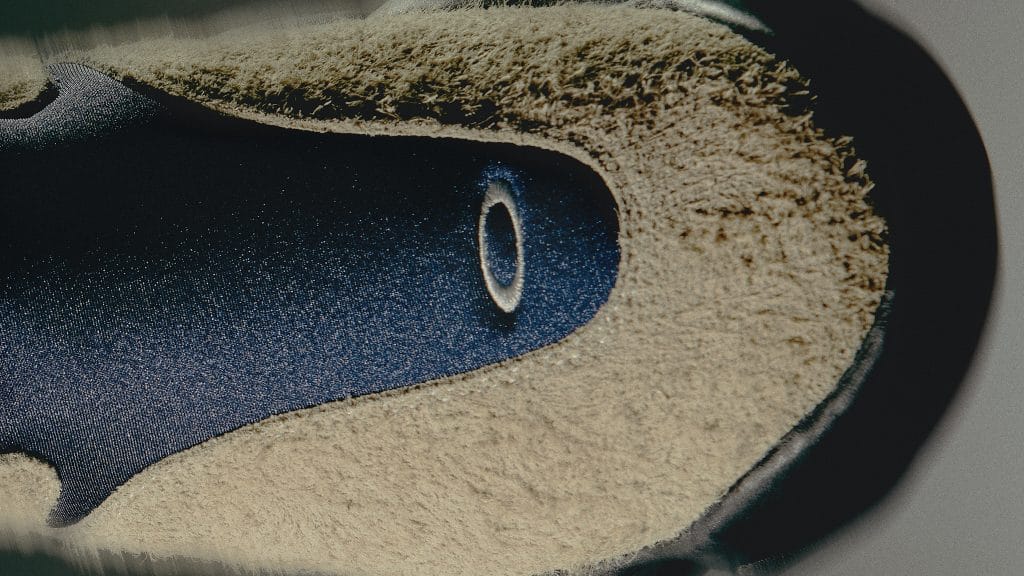 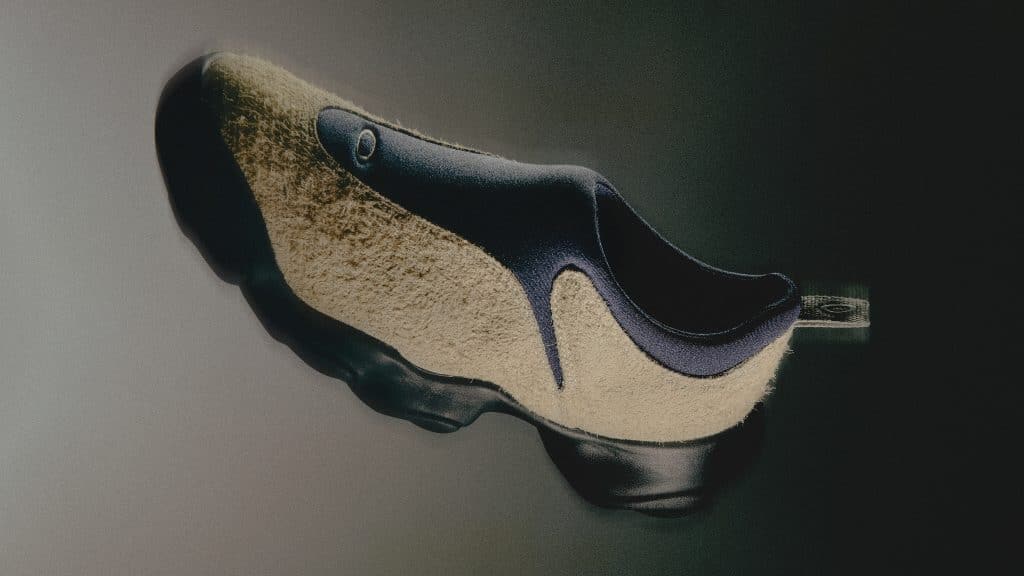 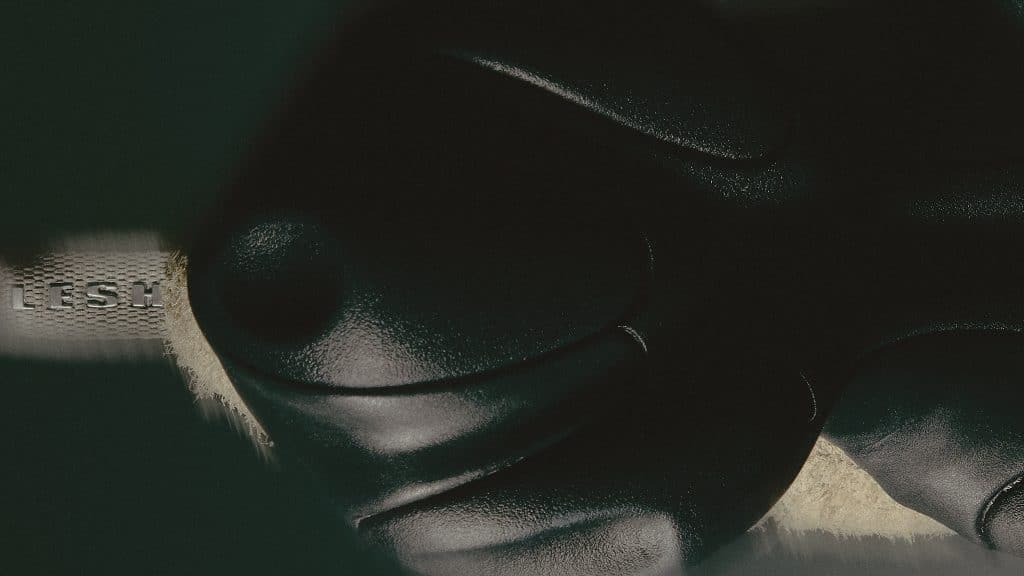 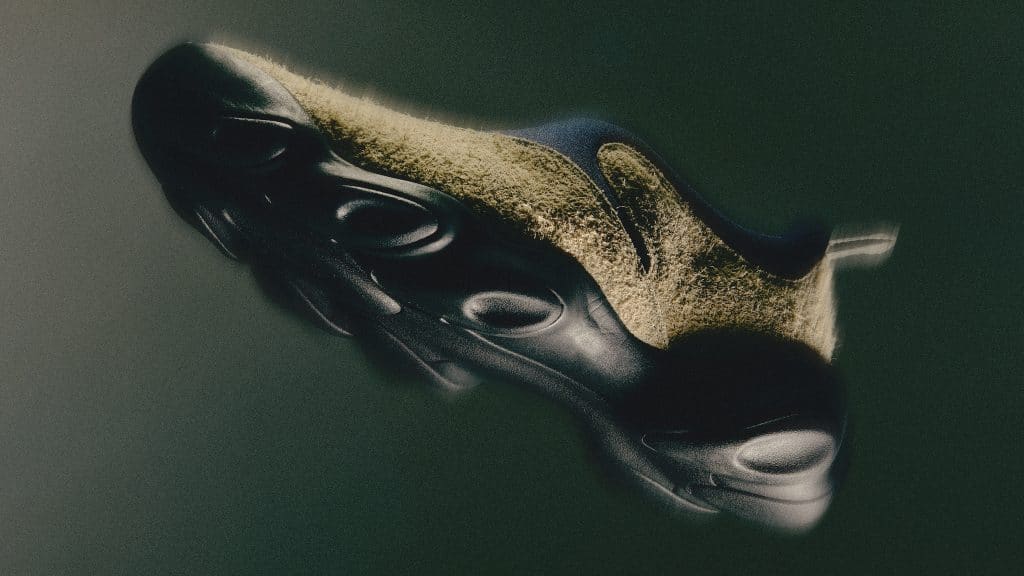 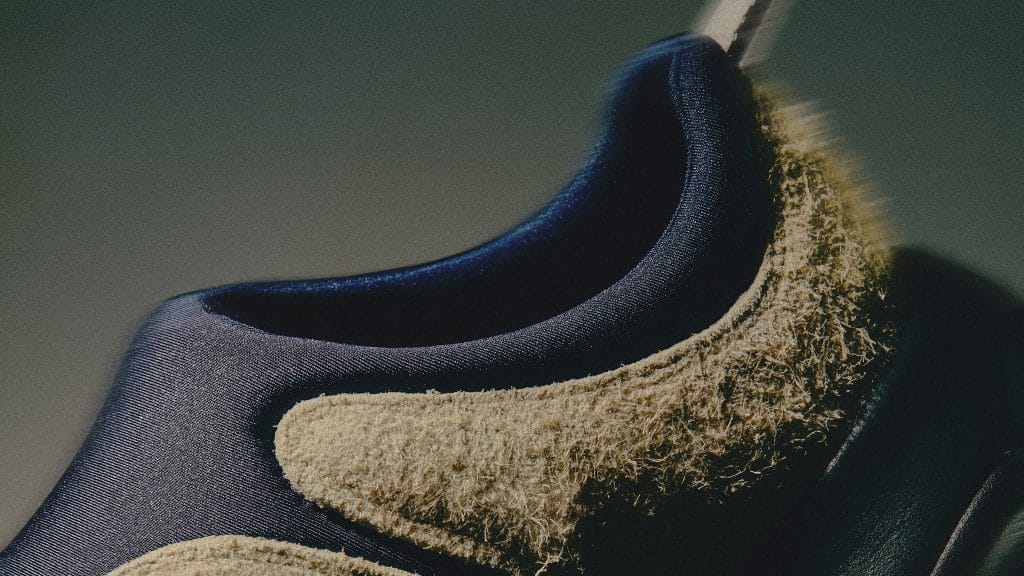 Acting as the R&D division for the highest form of conceptual design and experimentation, the Oakley Factory Team will focus on pushing the limits of the Brain Dead‘s collective narratives via product and multi-media storytelling mediums. The vision is clear, to take Oakley’s rich history of innovation and experimentation and step further by integrating the DNA of archived products into new models via Brain Dead’s design and marketing matrix.

According to Brain Dead founder Kyle NG: “Oakley and Brain Dead present: ‘Oakley Factory Team’. Oakley Factory Team represents the cross-section between art, design, experimentation and functionality. We look at Oakley Factory Team as being the experimental prototype that facilitates the imagination to be realized. Brain Dead has always been one to push the boundaries of the avant-garde via experimentation. We look to take the founders of Oakley’s original concepts and ideas and bring them forward into our new world. Some of Oakley’s earliest designs, such as the Flesh, seemed so futuristic at the time that it is only now that they have begun to feel like contemporary objects. From the desires of functionality to those of performance, the Oakley Factory Team desires to expand the mind and bring to life ideas from Oakley’s alt imagination.” 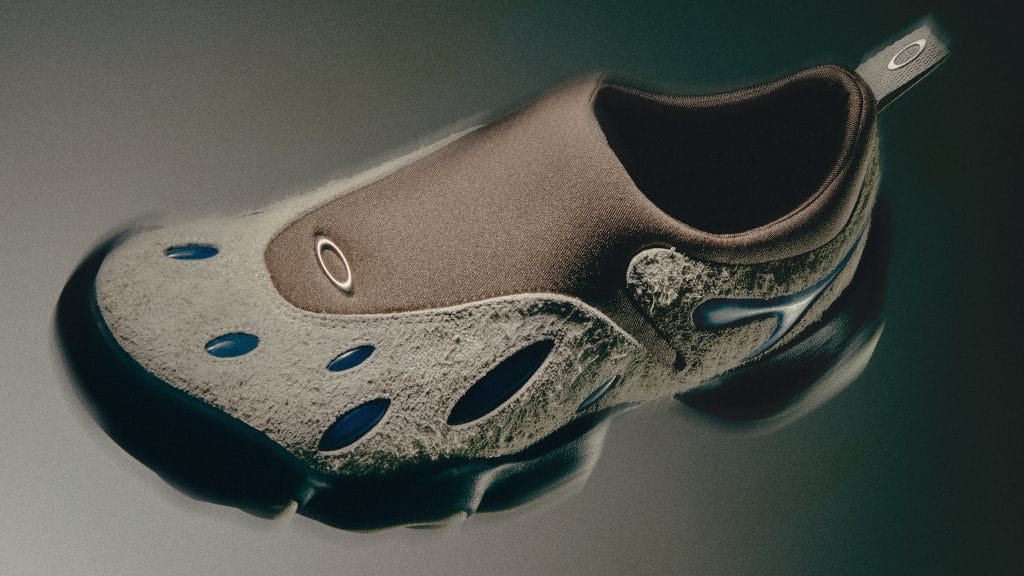 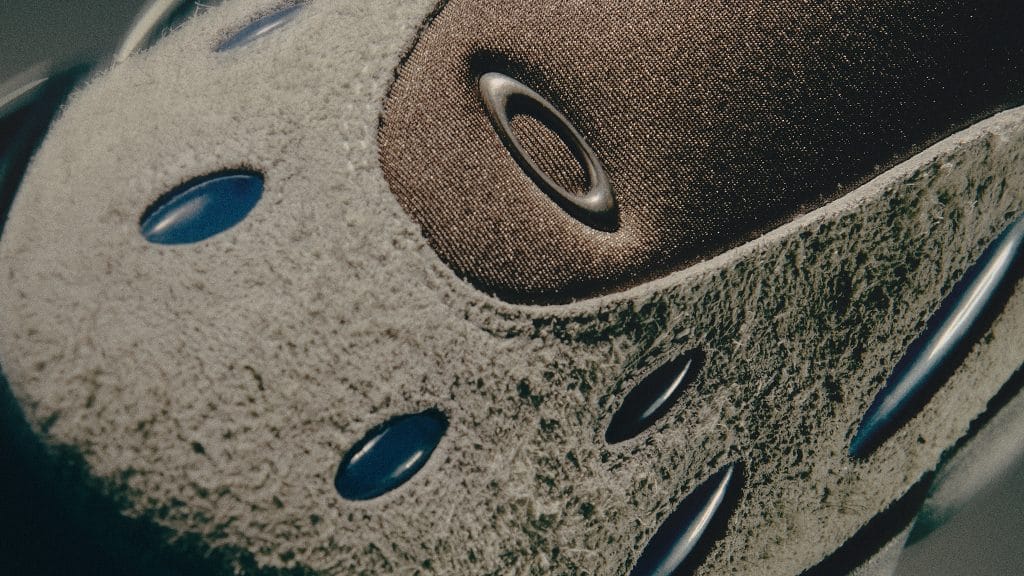 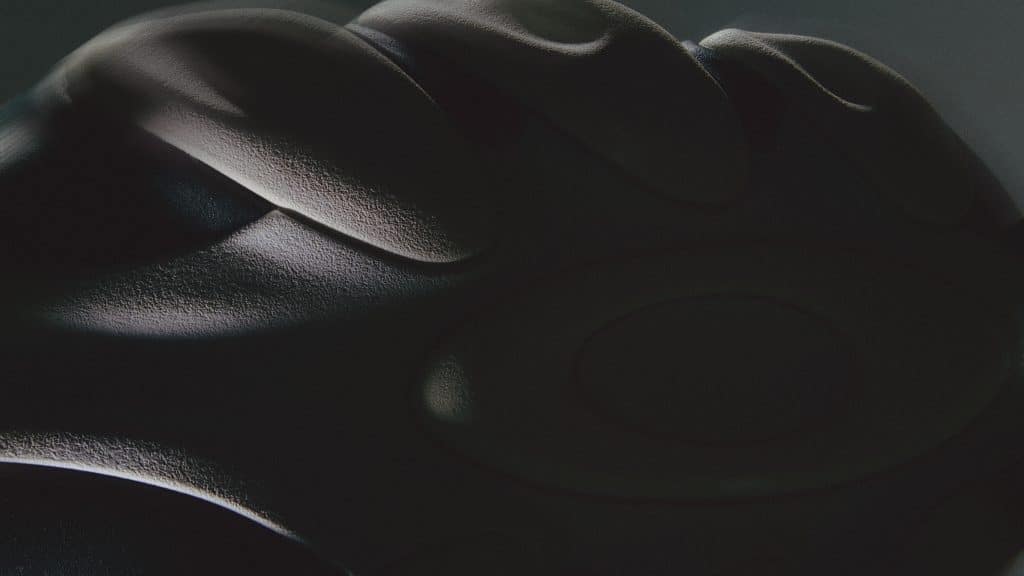 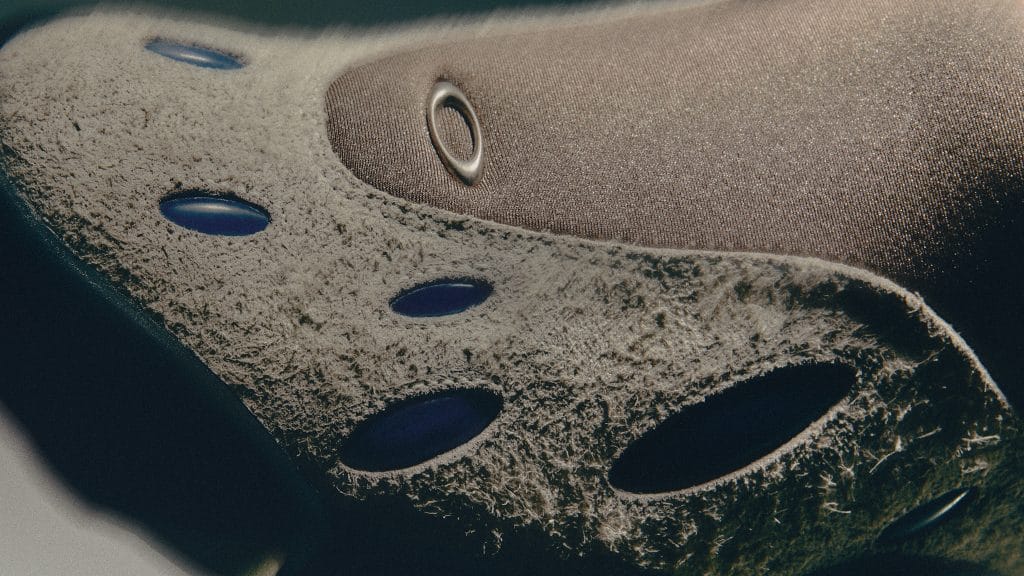 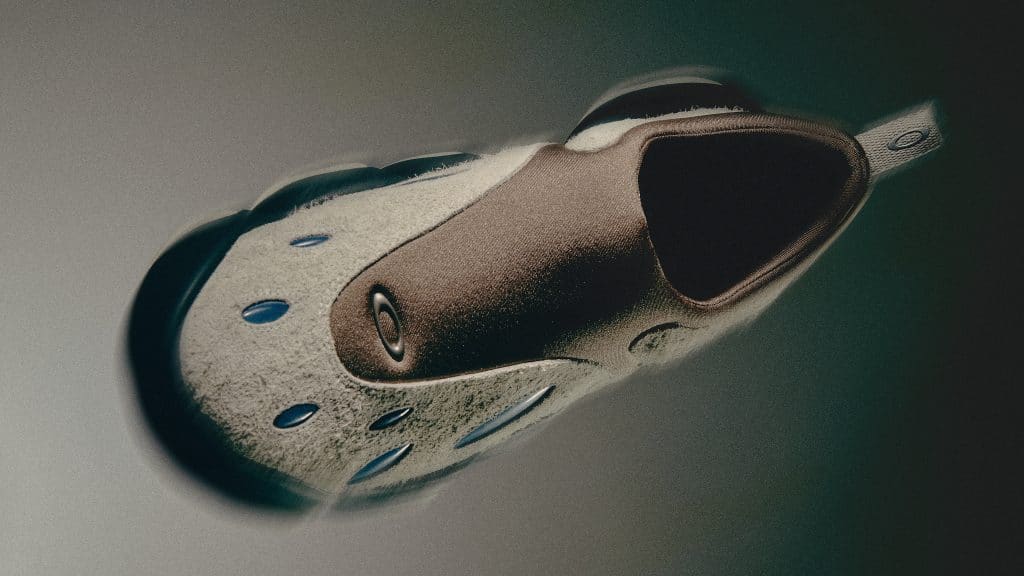 The Oakley Factory Team, Brain Dead and Oakley’s first endeavor will be to resurrect the iconic Oakley Flesh with three new styles, including two new limited-edition styles and one linear model, the Oakley Mainline. Launched in the early 2000s, Flesh captures the rugged, organic and futuristic lens through which Oakley continues to communicate its design ethos.

Brian Takumi, VP, Brand Soul and Creative said: “Like anything, there’s always going to be the original. And at the same time, there is always an opportunity to evolve. That creative exploration of pulling something rare from the archives and reimagining what it could be for today is a process we are thrilled to be doing with Brain Dead. At Oakley, we are equal parts scientists and engineers as we are designers. So, with every product, each element is carefully considered. The result is a fresh interpretation of Flesh with a neo-futuristic aesthetic that borders rebellion”

In bringing the Flesh into the modern age, the Oakley Factory Team looked at all aspects of the shoe to ensure its reimagination lived up to its initial launch. The team replaced the original rubber midsole with a phylon layer the Flesh has been made lighter for easier day-to-day wear. The design team kept  the open chamber in the sole of the Flesh, allowing for easier compression and cushion when walking. The upper has also been modified via applied oval gels that push the already forward-facing aesthetic even further into the future, imaginatively channeling the energy from the wearer’s last step into their next… 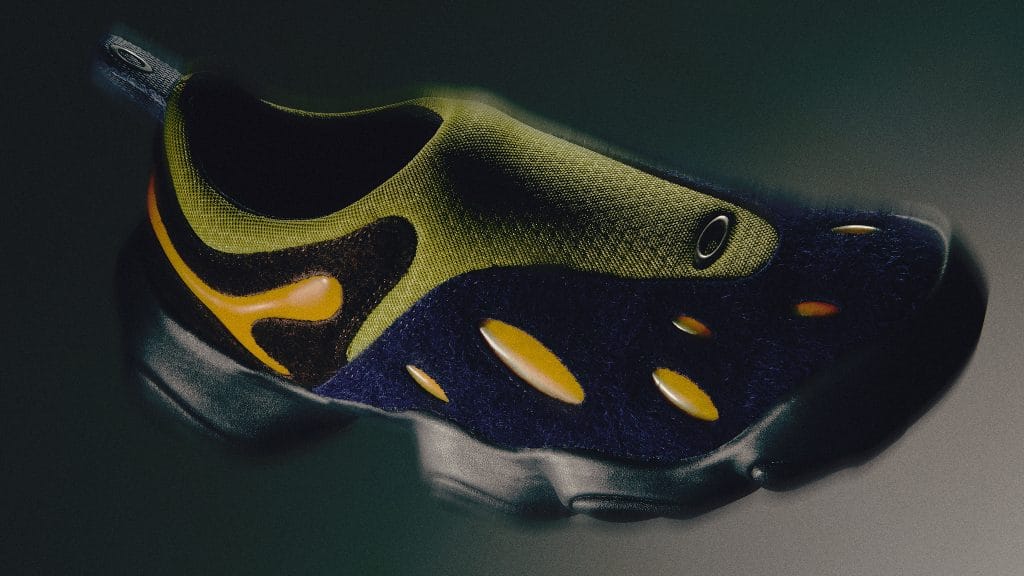 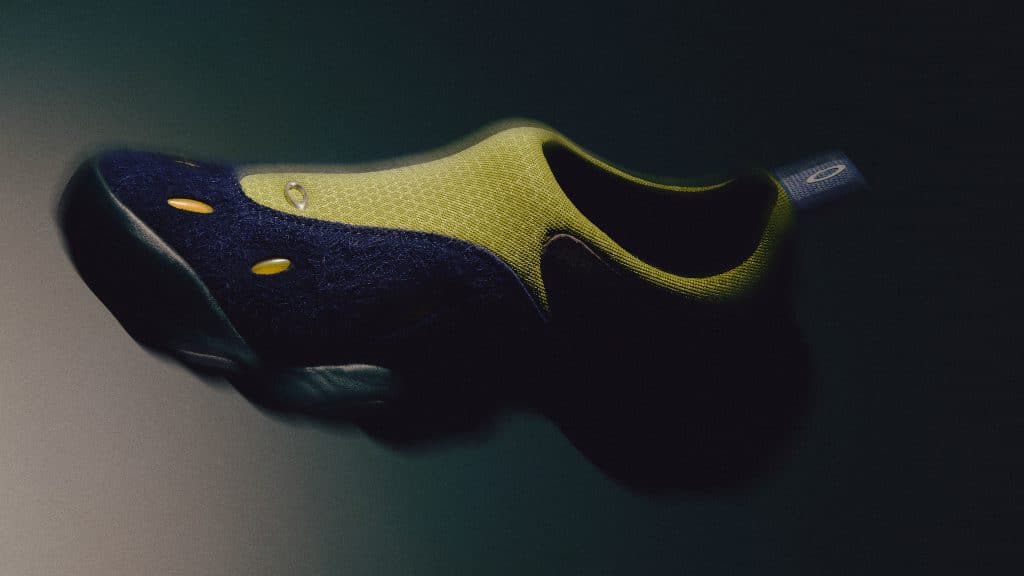 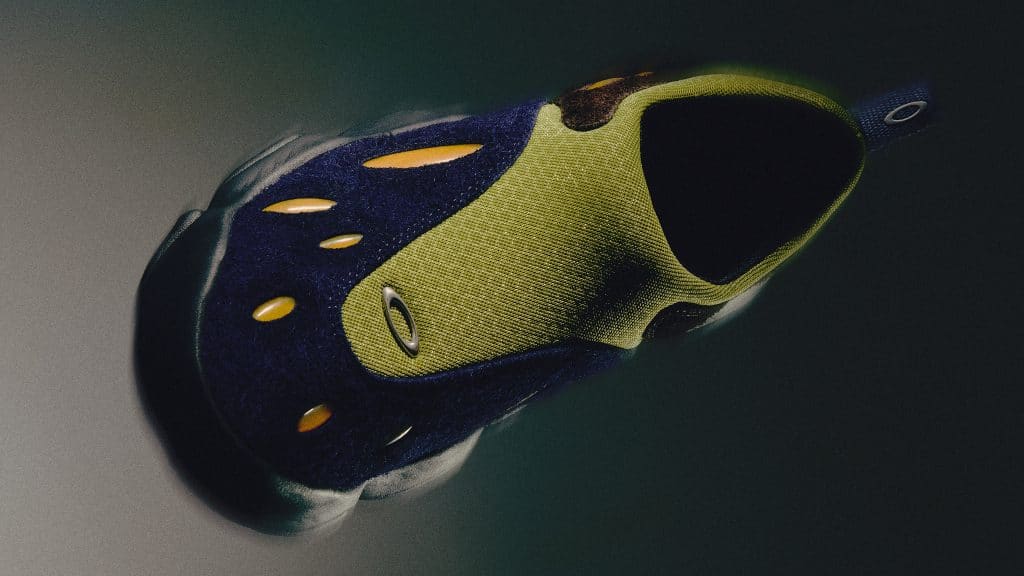 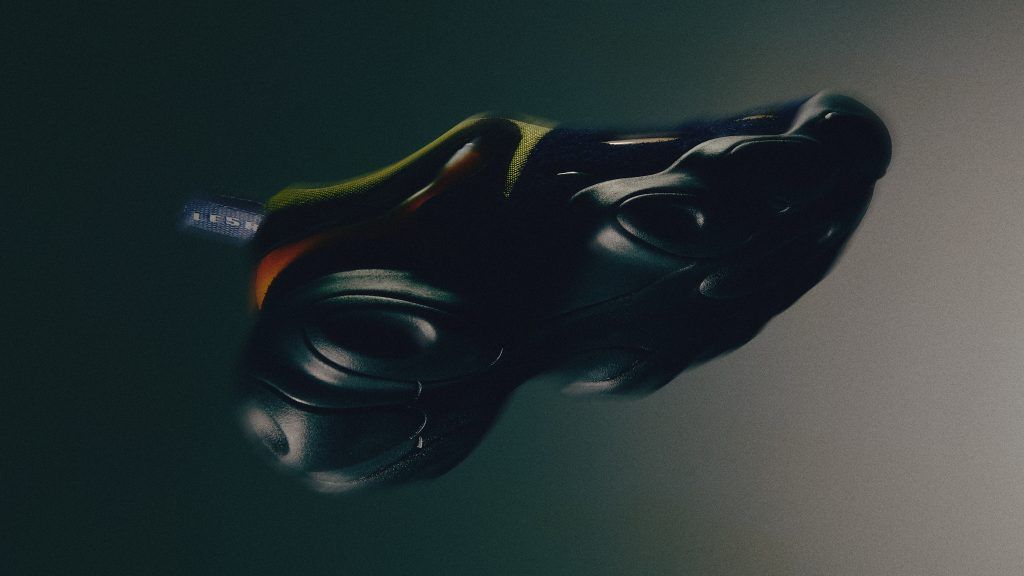 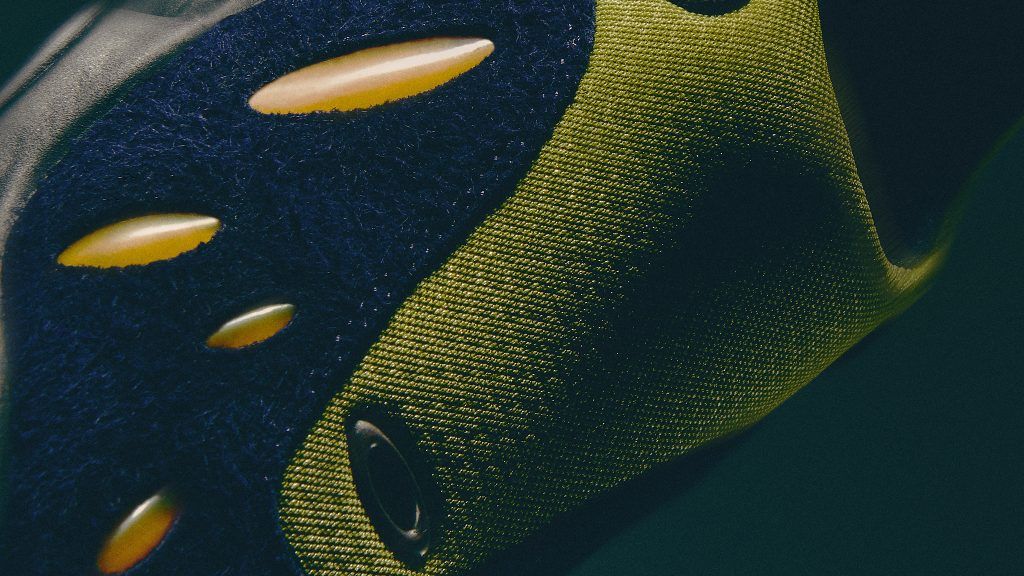 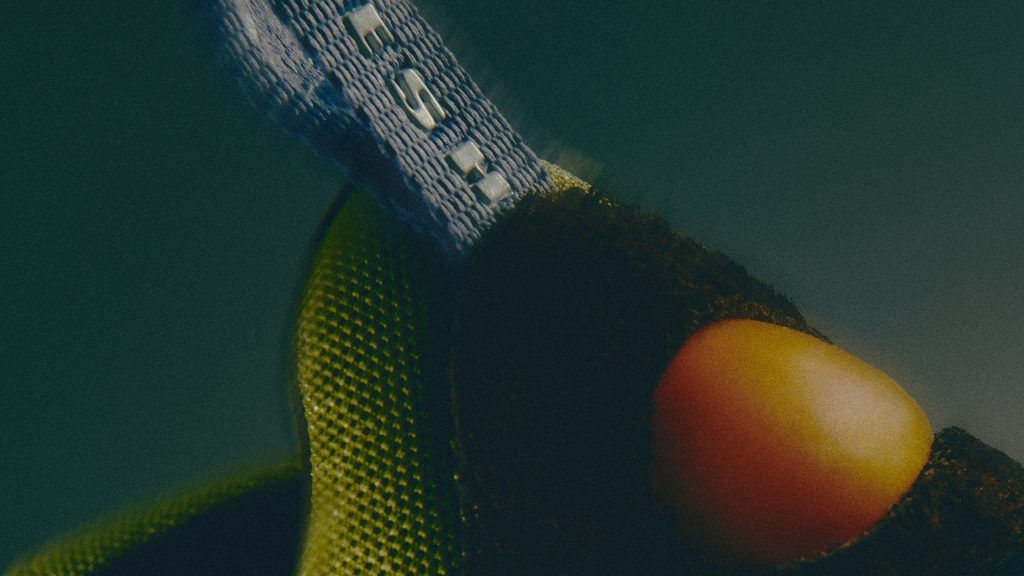 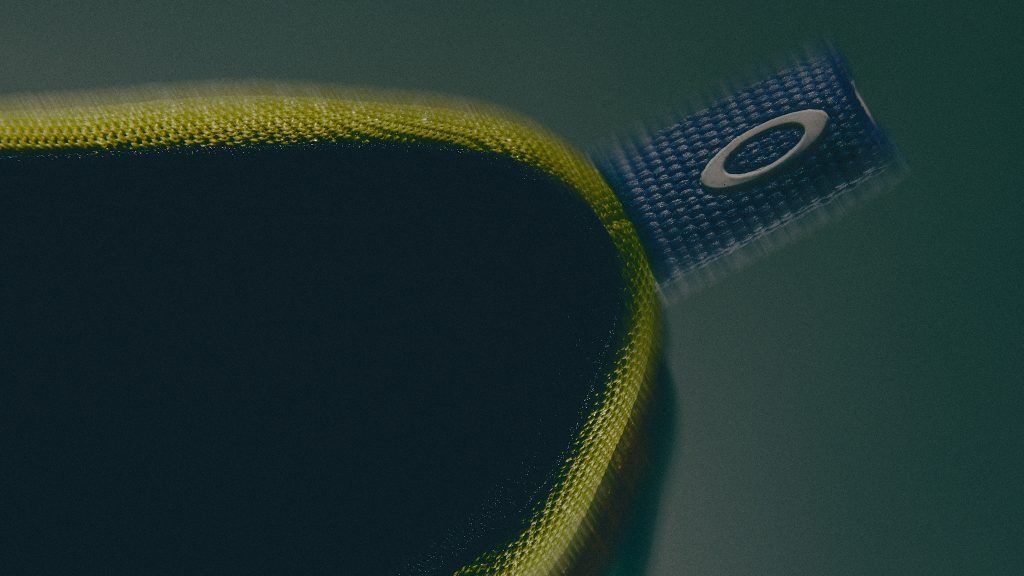 The Flesh will launch as the first product from the mind’s of the Oakley Factory Team on April 19th, 2022.