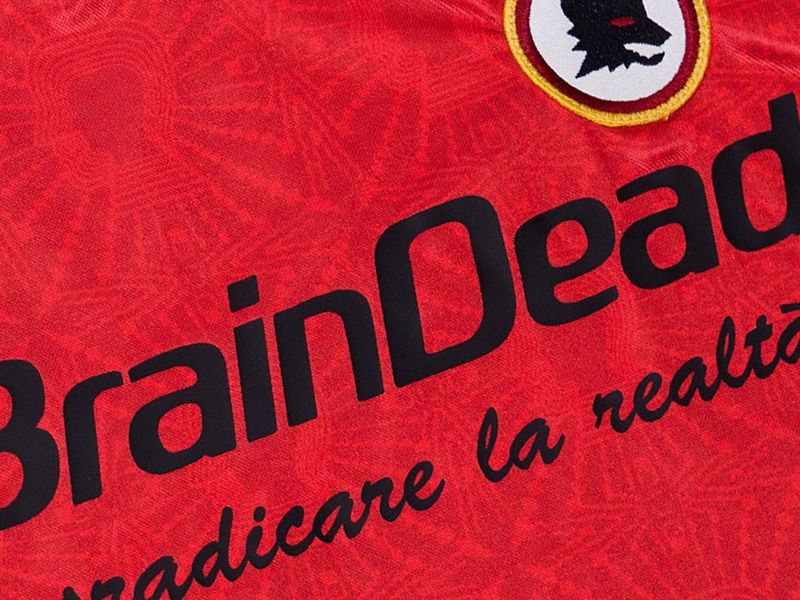 Brain Dead, Roma and Pro Evolution Soccer join forces to present the fourth kit of the Italian team. The shirt features the club’s ancient shield – the mythological she-wolf that raised Romulo and Remo – along with yellow and red, creating a striking vintage look.

The T-shirt was first revealed as a virtual download in this year’s eFootball game PES 2021 (see video above), when we discovered that it would be officially launched on December 18th on the Brain Dead website  (wearebraindead.com) and the official club website, all Dover Street Market stores and selected retailers.

That Roma, a club owned by an American billionaire – with serious aspirations to transform the team into a global brand – would collaborate with one of the most popular names in the urban scene does not surprise us. This shirt is surely part of that plan to take Roma’s name to luxury boutiques in Europe and the U.S., increasing the level and positioning of the brand and turning fashion system fans into new supporters of La Loba (as AS Roma is known). 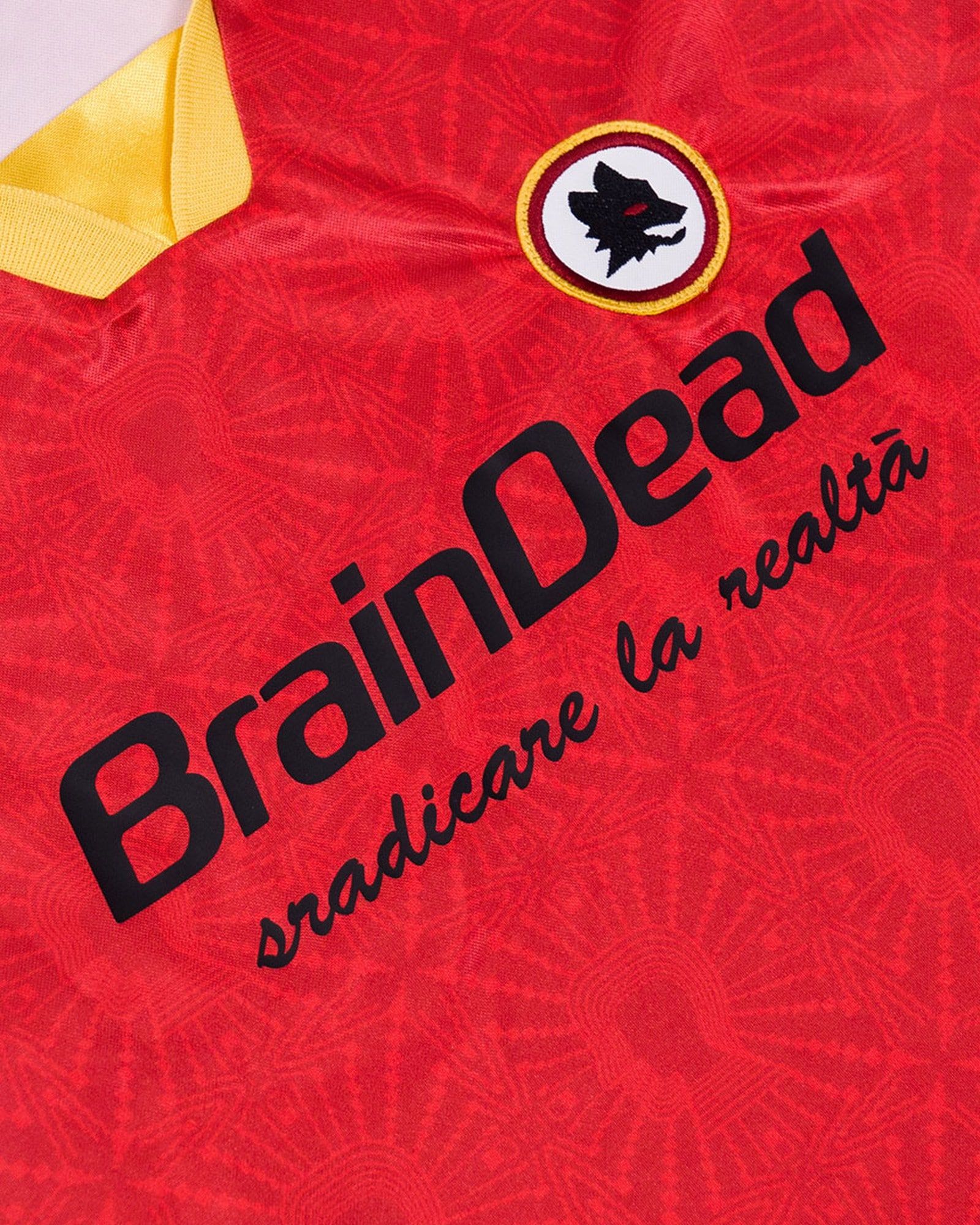 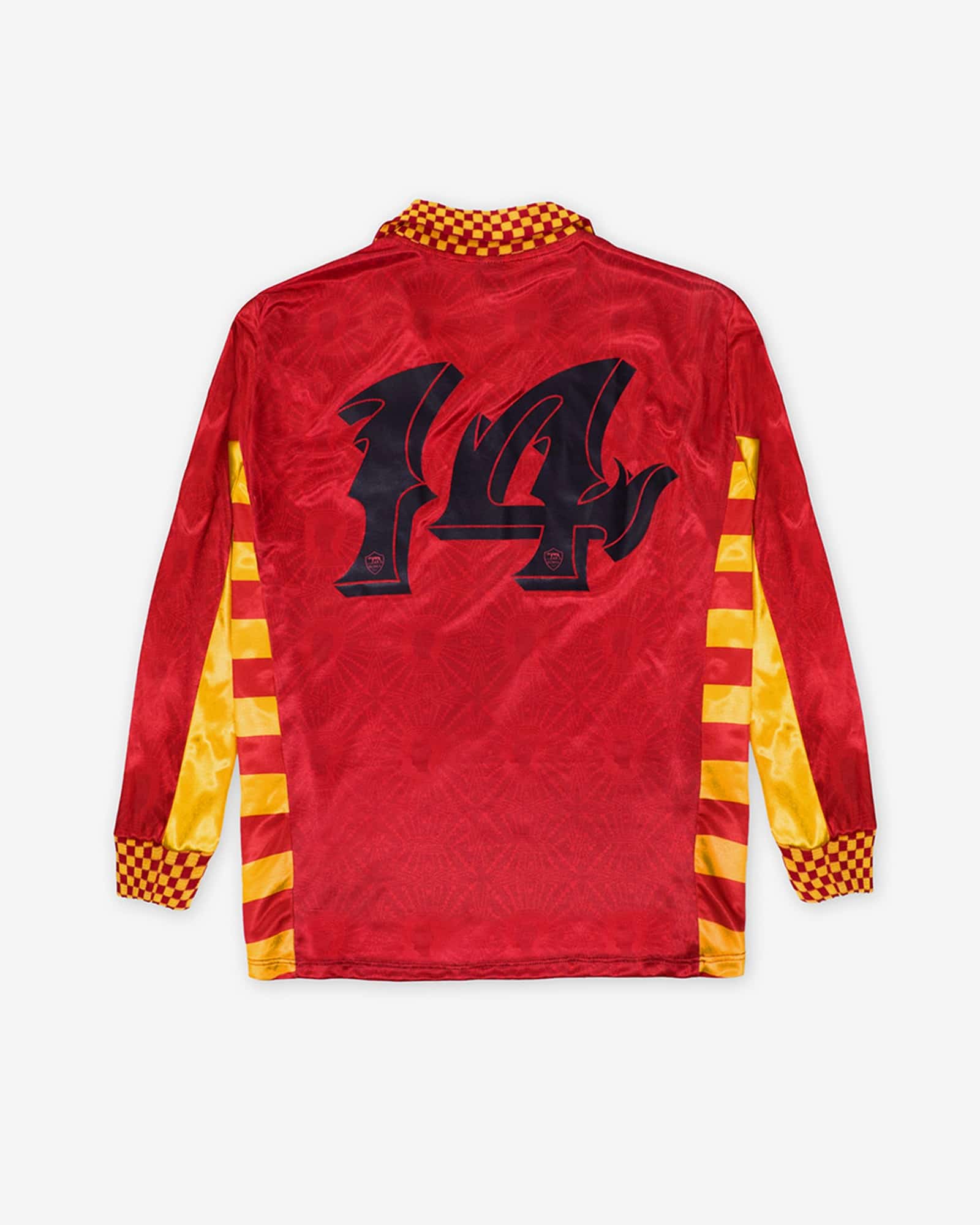 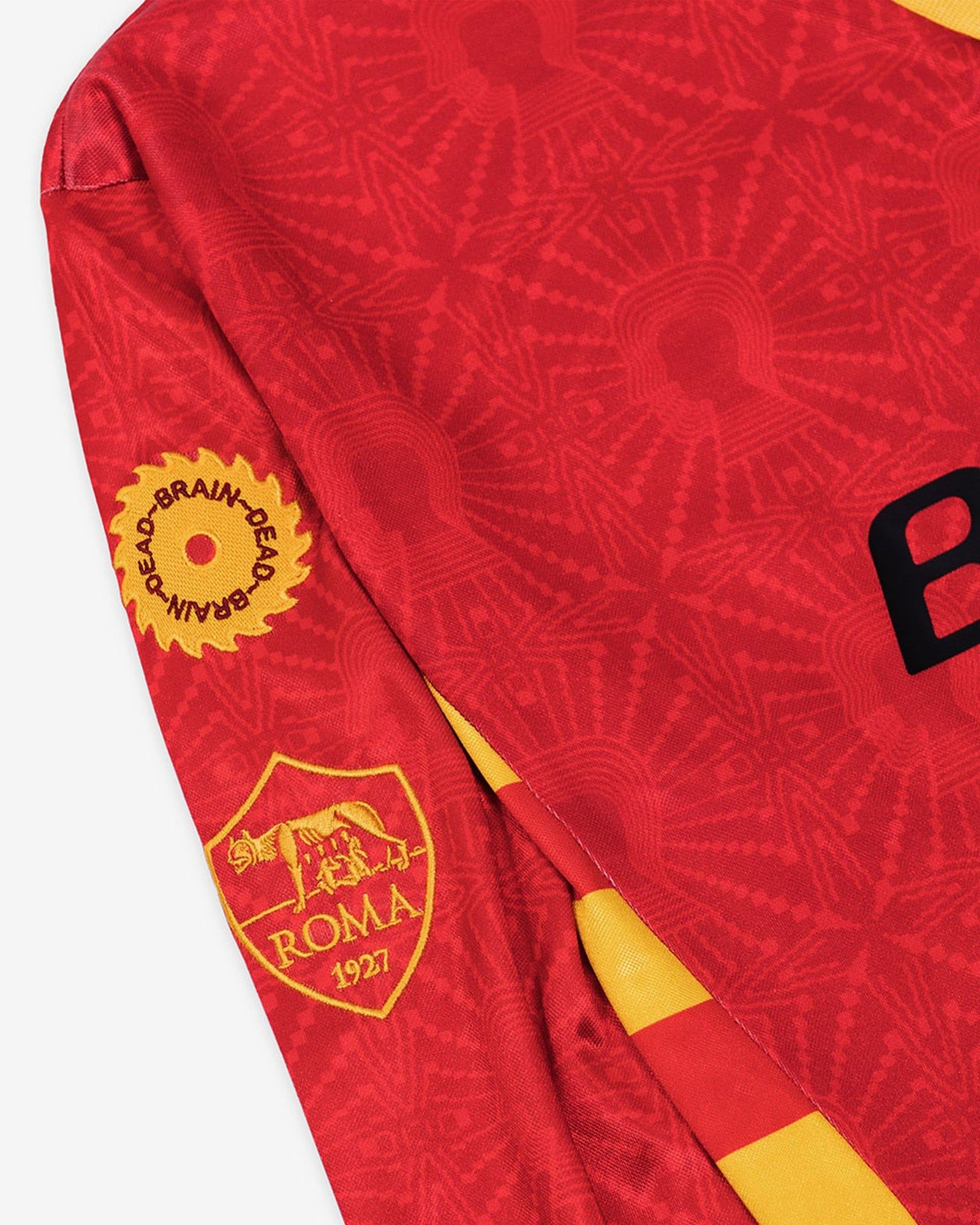 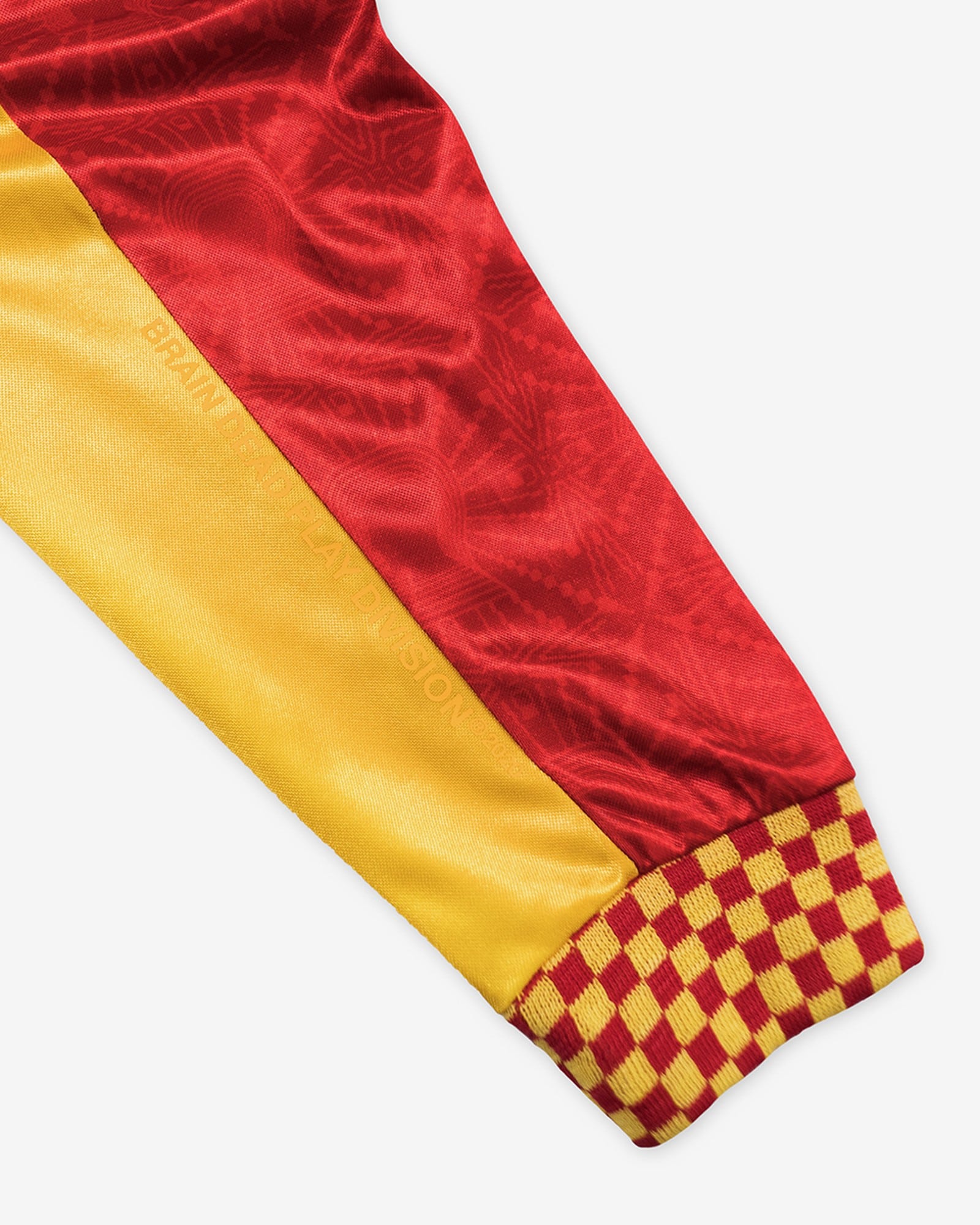 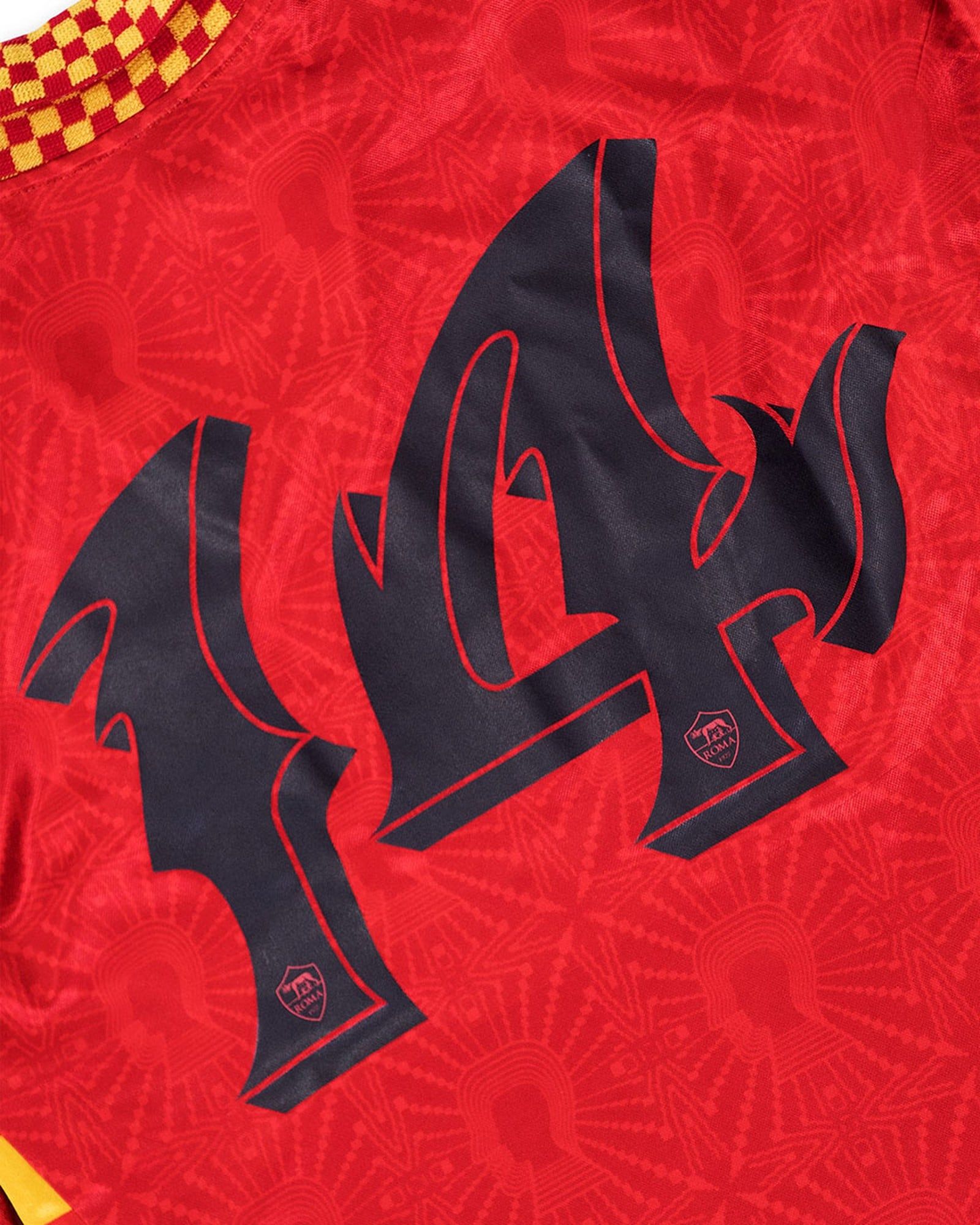 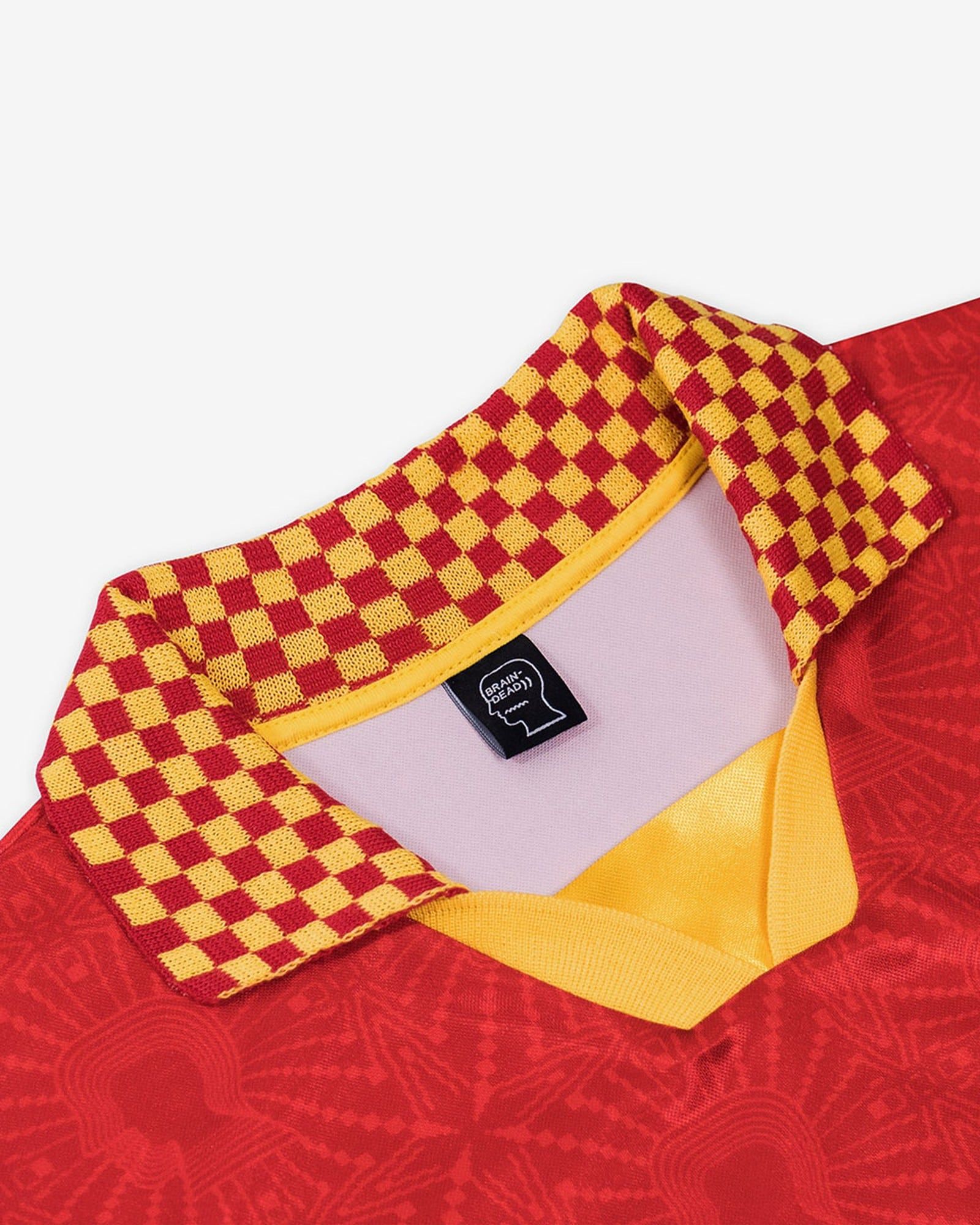 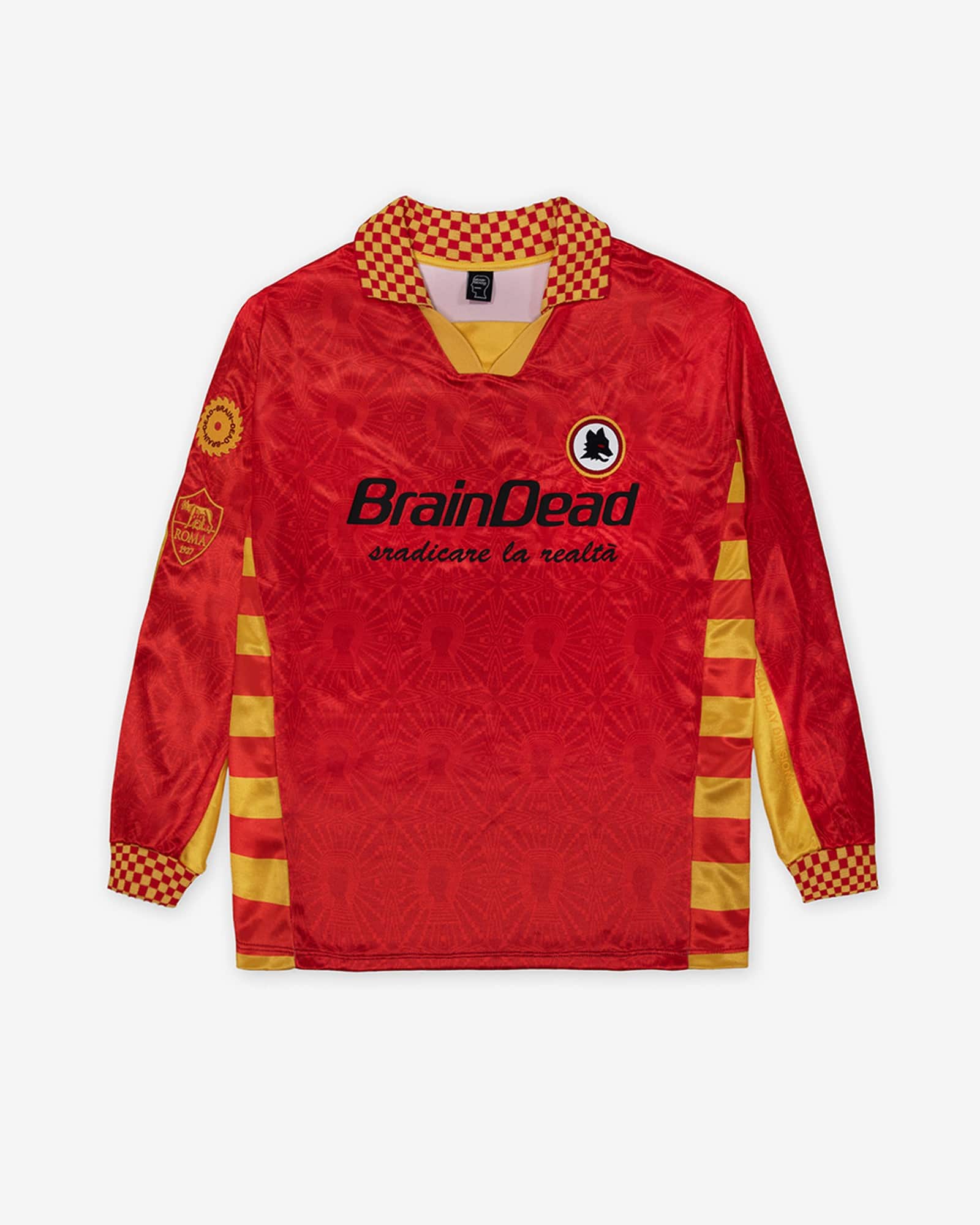 The fruitful experiment of collaborations in this field such as Jordan’s with PSG opened the way for a new generation and culture of soccer team shirts. Other notable unions are: Palace x Juventus and Humanmade x Arsenal / Bayern Munich / Juventus / Real Madrid. 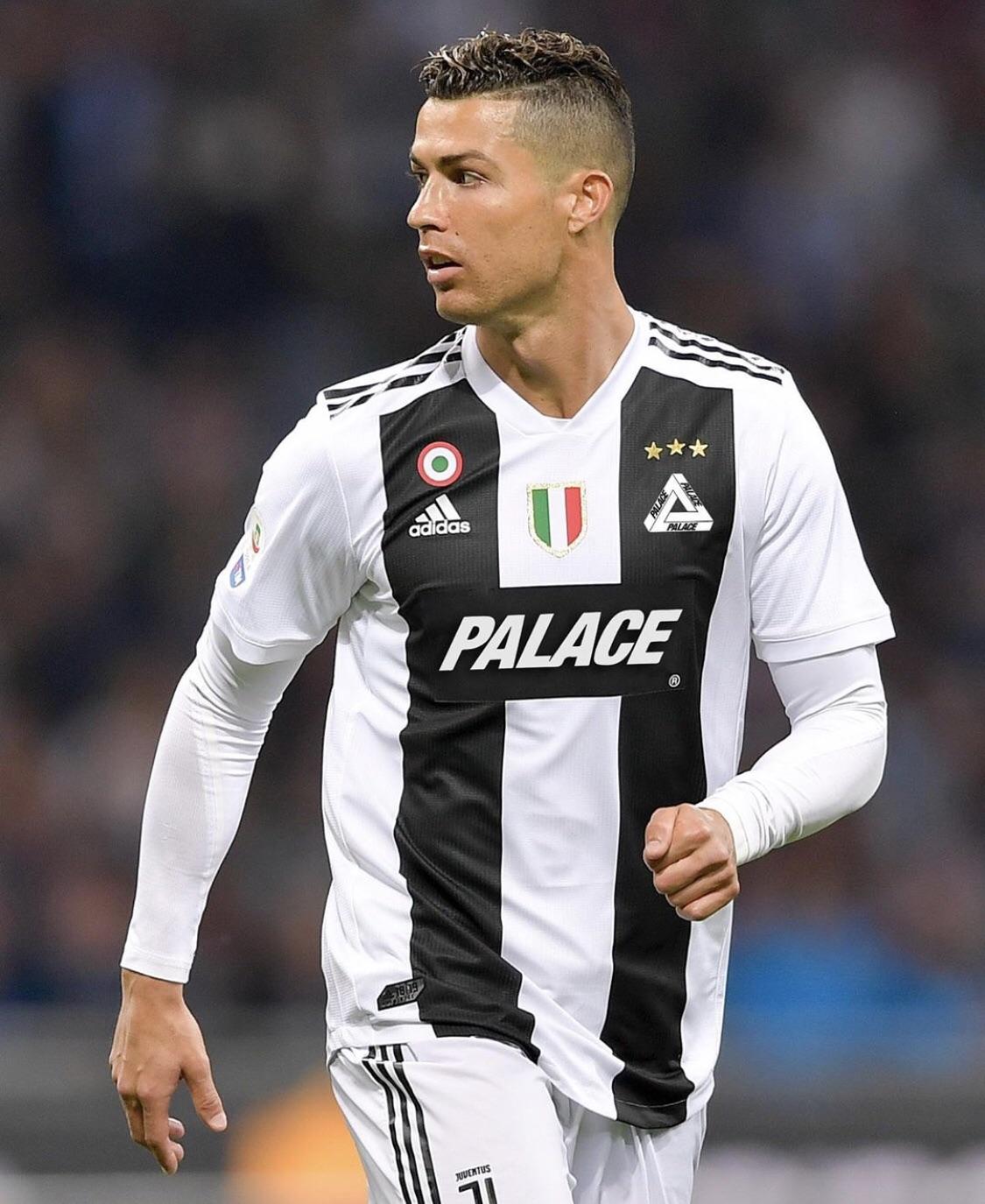 This time is different.

The previous creations were incubated by the main sponsors, Nike and Adidas, while Brain Dead has no known link to Nike beyond the collaborations it often makes with its subsidiary Converse. Brain Dead is independent. (Much like the time we lived with Palace and Juve – although Palace does collaborate with adidas). 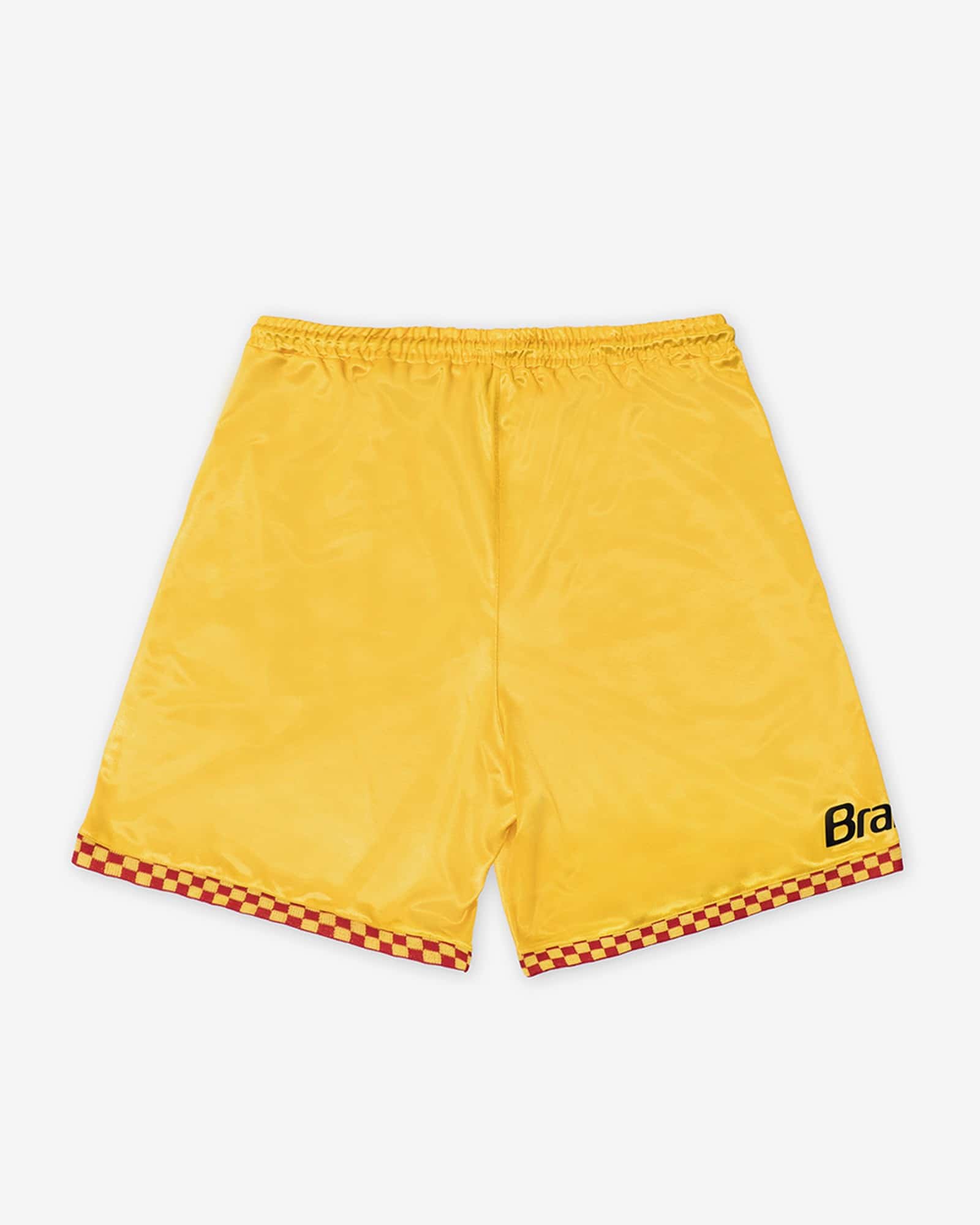 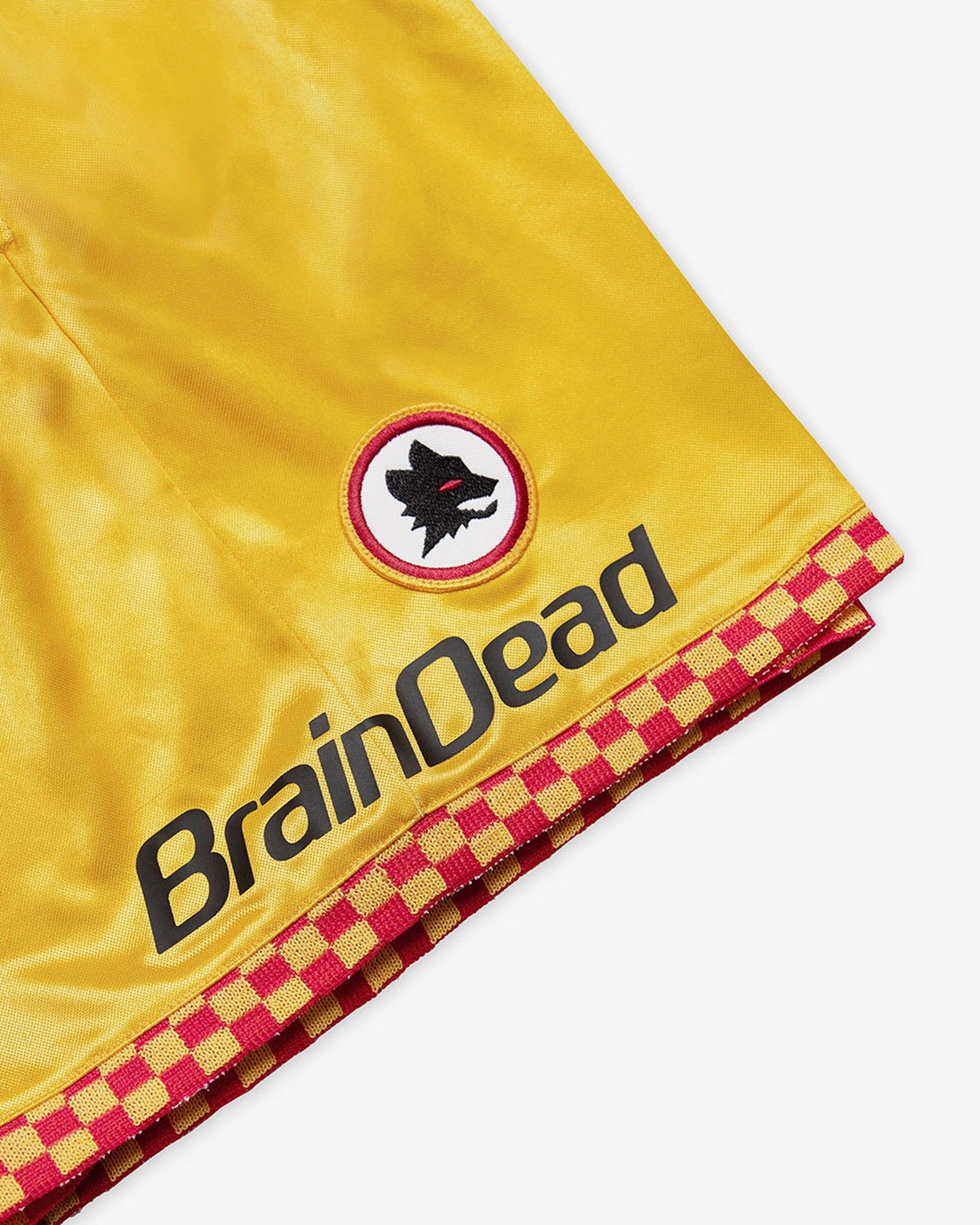 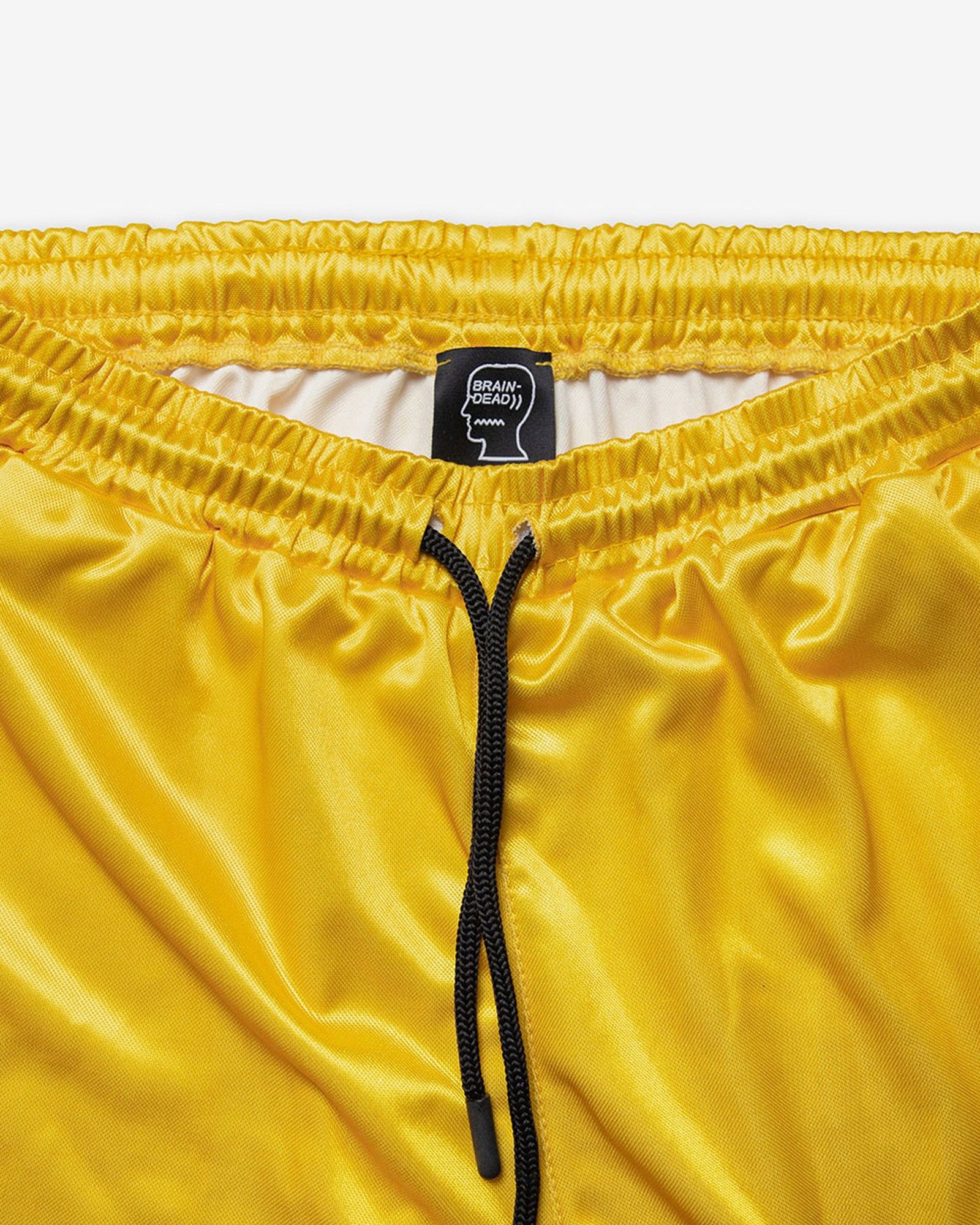 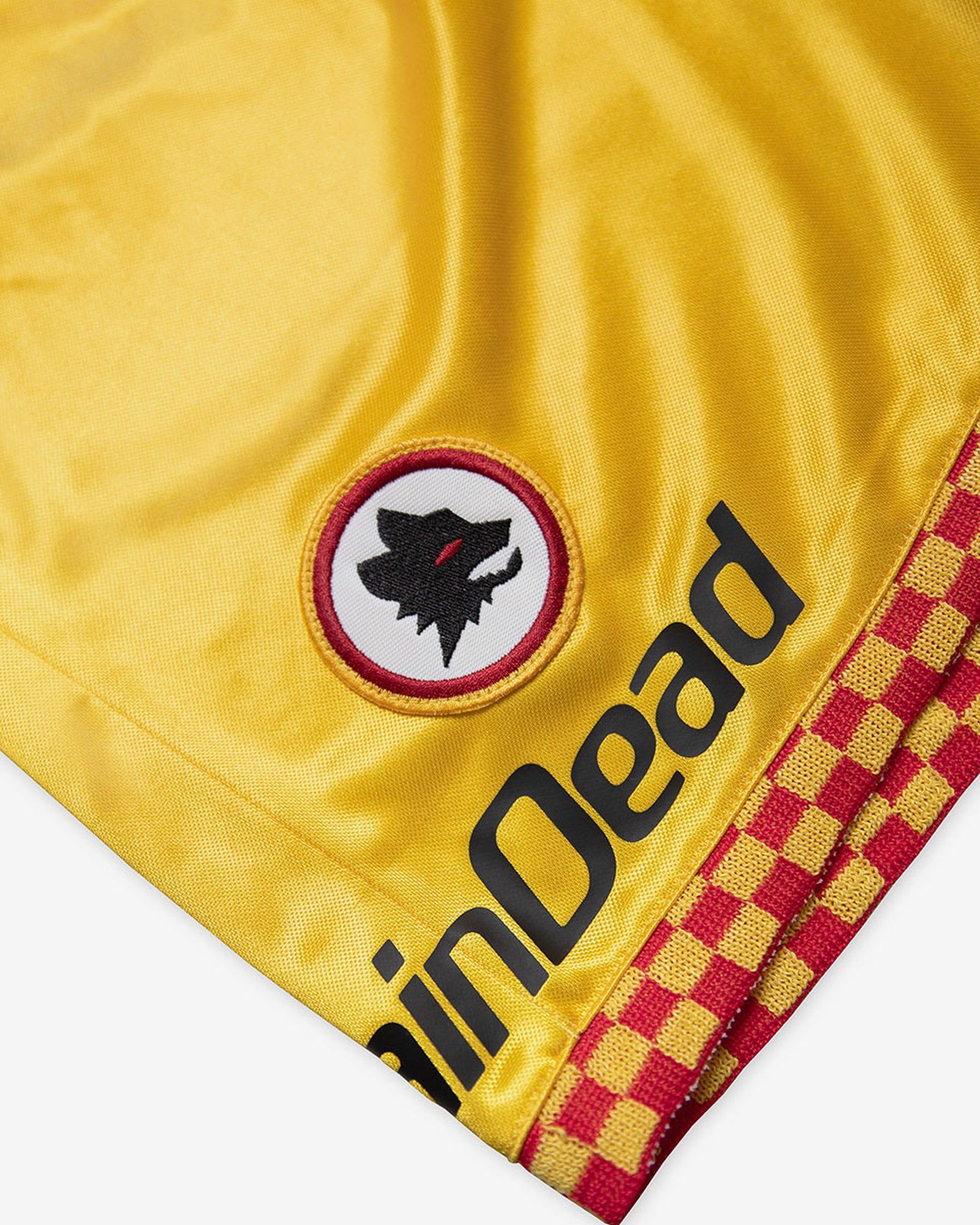 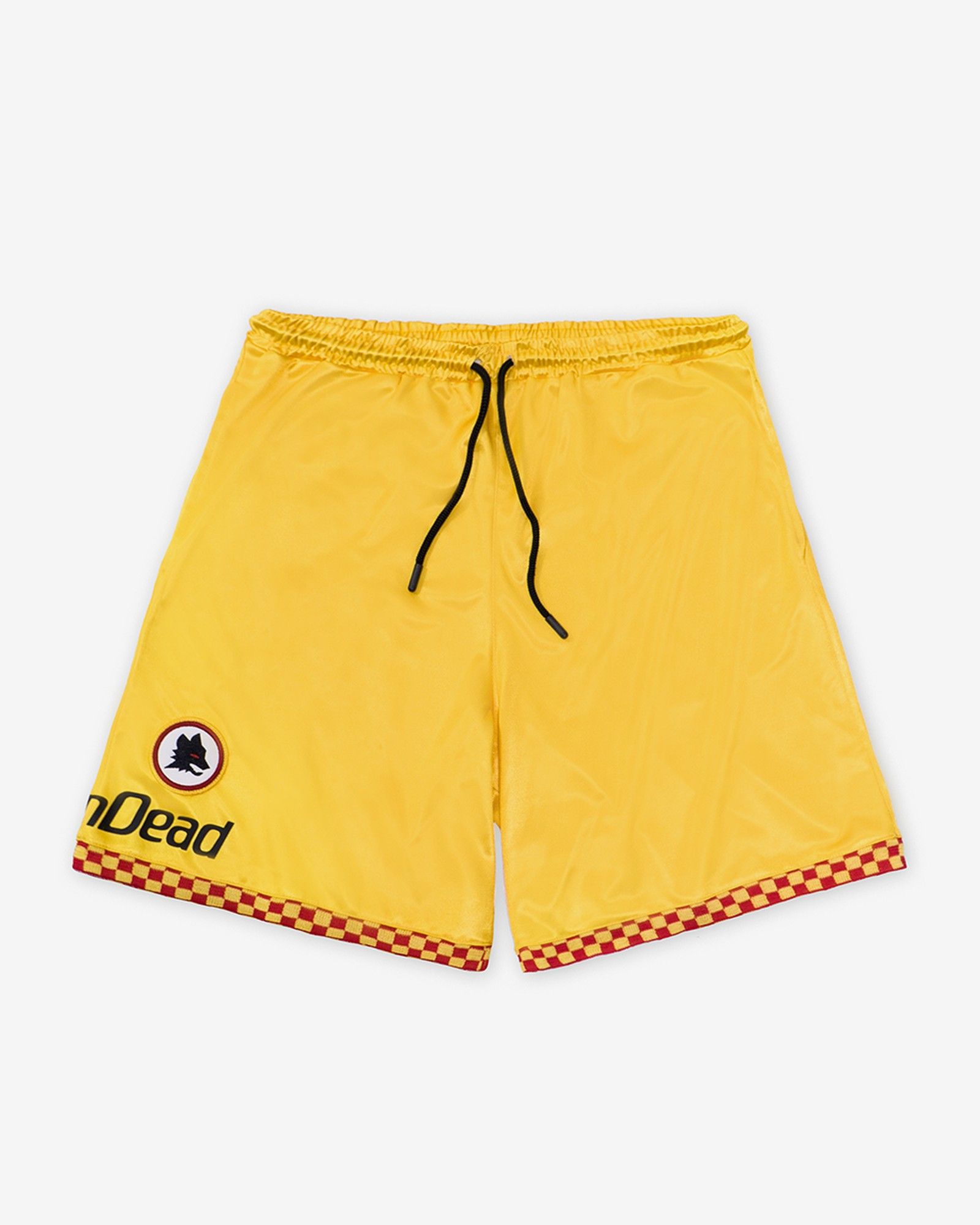 For Kyle NG and Brain Dead, this is a great opportunity to work with one of the biggest clubs in the world. It’s not clear what exactly links a Los Angeles-based creative collective with a Rome-based soccer club, but the result is certainly crazy.

The CIA allows you to download its documents on UFOs
Rashod Stanley is punished for organizing a prison fashion show
Ridley Scott and his new film “Gucci
Billie Eilish: “Let me live with my fucking hair”
3.PARADIS: freedom and individualism in its new collection
Balmain Pre-Fall 2021
Tik Tok and the fashion system
The new “Forever Diormania” Gold Edition
How did “Die Hard” become a Christmas classic?
Giuseppe Zanotti and his new project “Icons”
A Russian Youtuber is accused of killing his girlfriend in a stream
Humans to Mars in 2026 according to Elon Musk