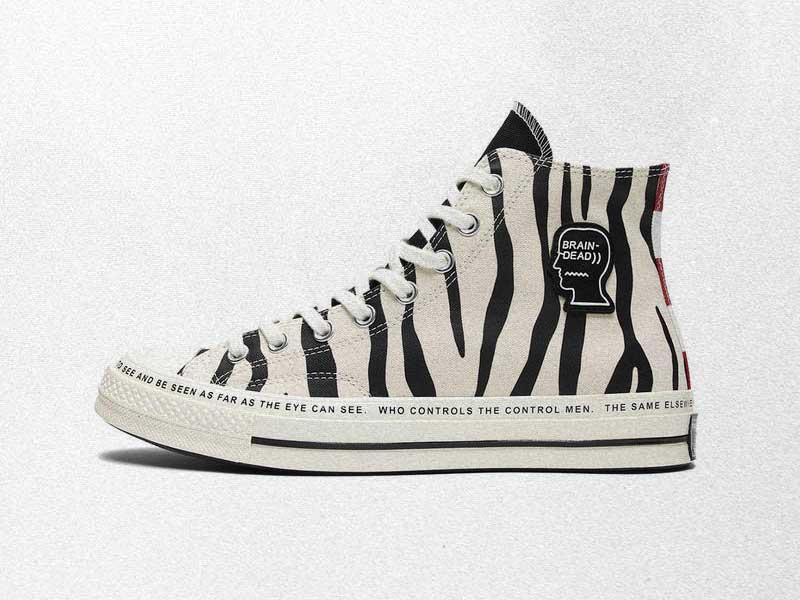 Brain Dead and Converse are getting ready to launch a collaboration on Chuck Taylor All Star ’70. 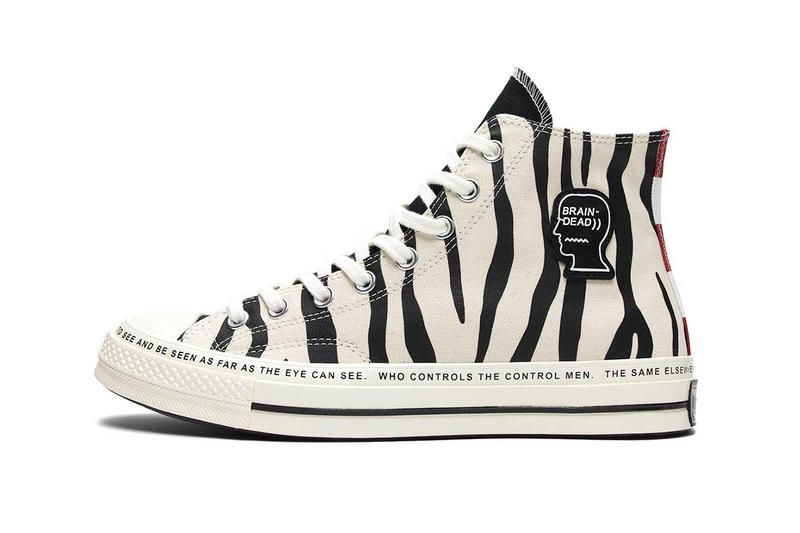 As usual in the proposals of the LA brand a whole nonsense of elements end up composing something solid and full of meaning. For these 70s they have opted for a canvas with zebra animal print that connects the two sneakers of the collaboration. One combined with the black smooth and another option supported on the camo.

For the final touch to the design there is a Brain Dead rubber patch on the sides and a white midsole, with a loop script that reads: “To See And Be Seen As Far As The Eye Can See”, “Who Controls The Control Men” and “The Same Elsewhere”. 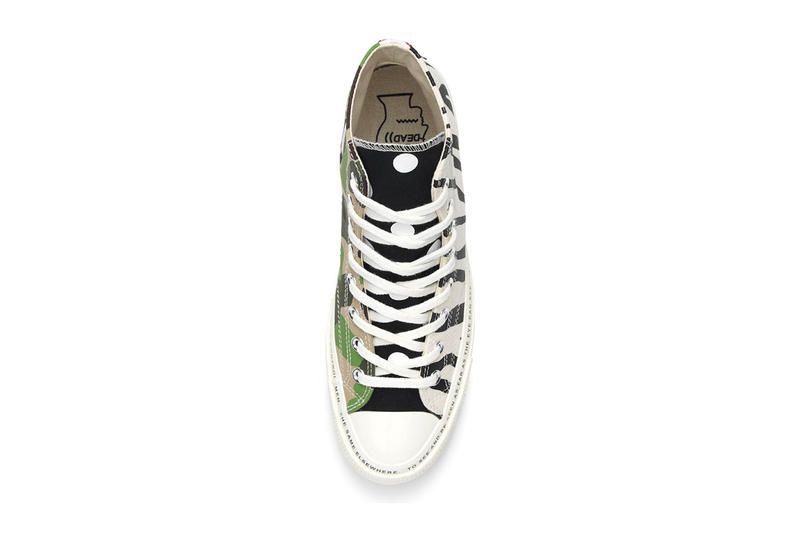 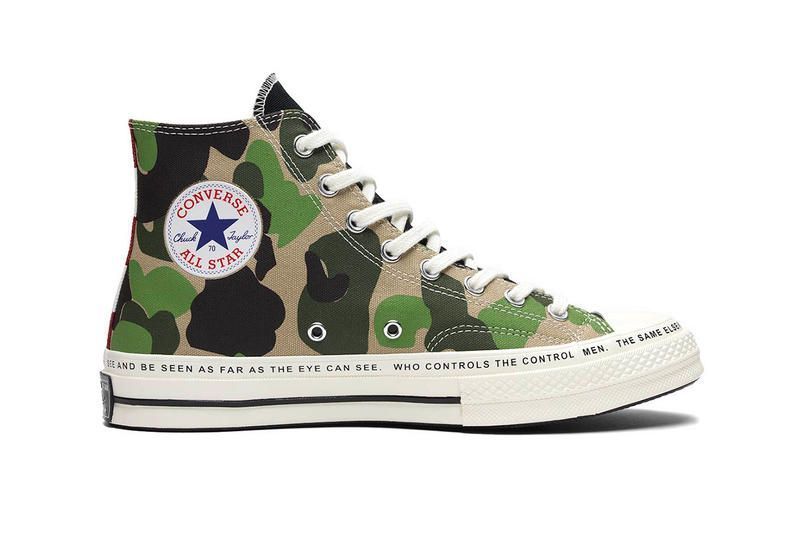 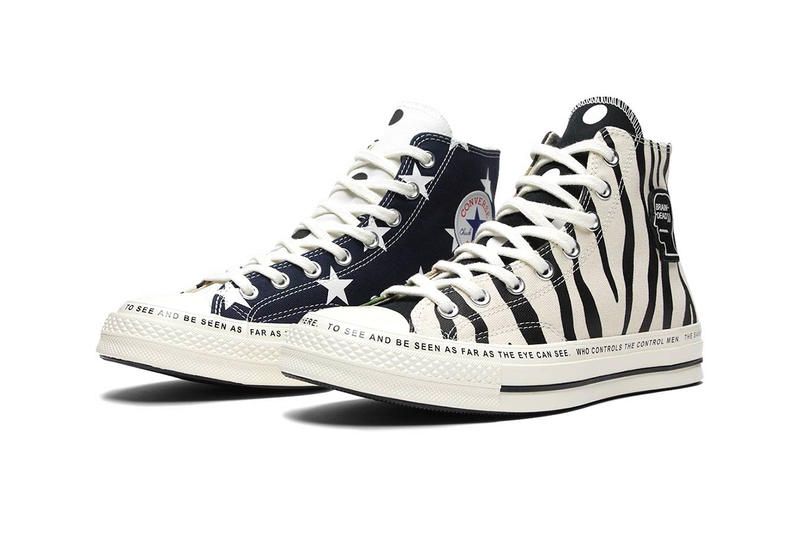 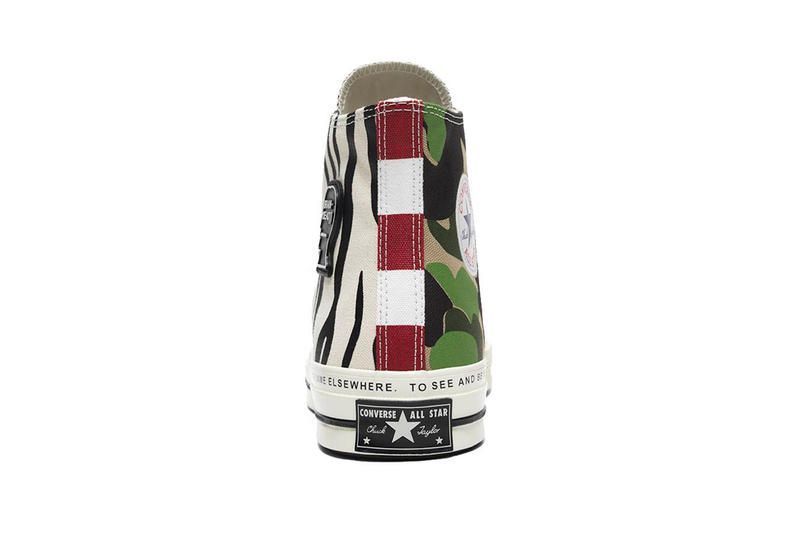 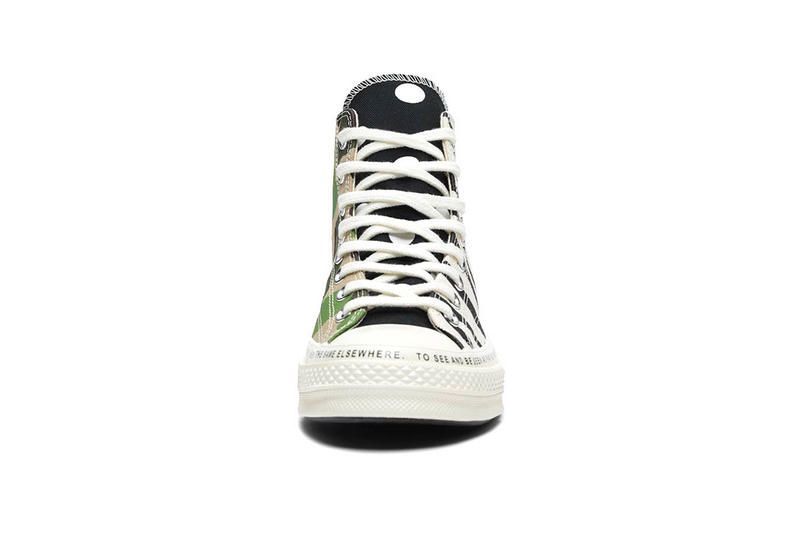 With a price of 110€ the Chuck Taylor All Star ’70 of Brain Dead (@wearebraindead) x Converse is scheduled to go on sale in selected retailers next October 26th.

Everything you need to know about sneakers here.