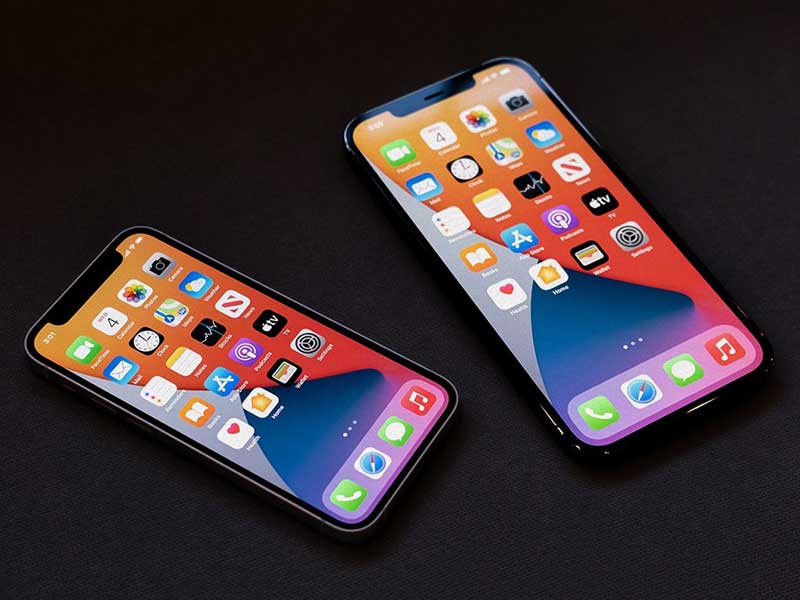 Brazil requires Apple to include chargers with the iPhone 12

The tech giant recently launched its new iPhone 12, for the first time ever, without a charger or headset included in the pack. Well, it justified the fact for environmental reasons, receiving a global critique from technology apple addicts. Apple has also not “bought” the opinion of the Brazilian government, which requires the inclusion of chargers with this cell phone for the state of São Paulo. 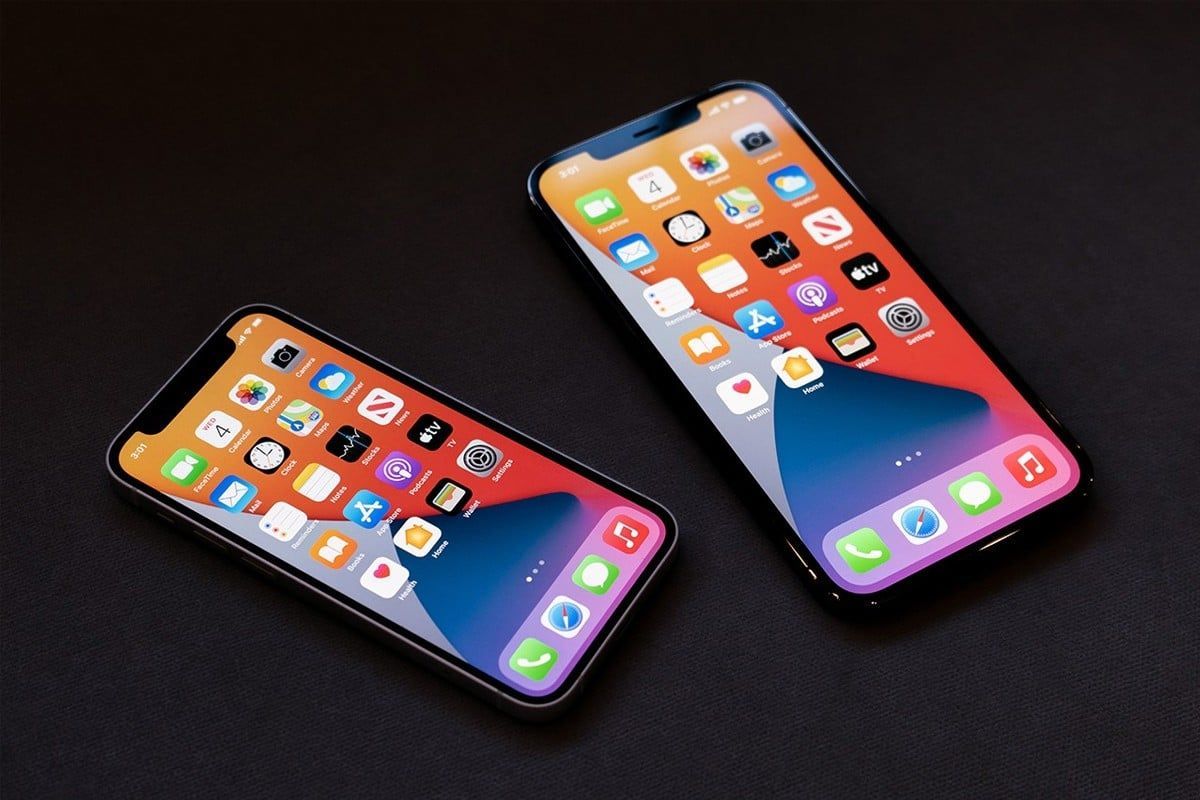 The state government questioned Apple about the real environmental benefits of not including a shipper and required the company to prove that its omission would not harm consumers. The technology empire’s response was that ‘most consumers already had chargers, and that would also reduce carbon emissions’.

This response did not convince the Brazilian government, which considered the power adapter a priority and essential component in the use of the iPhone 12. Failure to comply with the demand would be against the Brazilian Consumer Defense Code, and would lead to a fine.

Apple Watch users will be able to unlock iPhone while wearing a face mask
MacBook Air will be even thinner and lighter
Apple could introduce its first car thanks to Hyundai
The pholdable iPhone could become a reality
Protect your AirPods with this Off-White case
The apple AirPods Pro Lite would cost 229€
Apple will repair your Iphone 11 screen for free
Apple maximizes the AirPods
Apple patents a new matte black finish
iOS 14.2 now available with 117 new emojis
Apple gives you new AirPods if yours are defective
Apple will announce “one more thing” at its next event