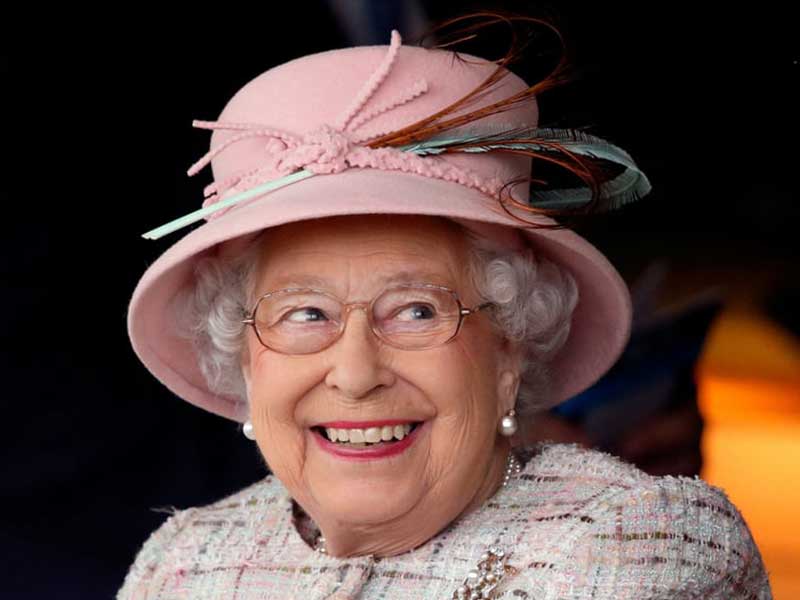 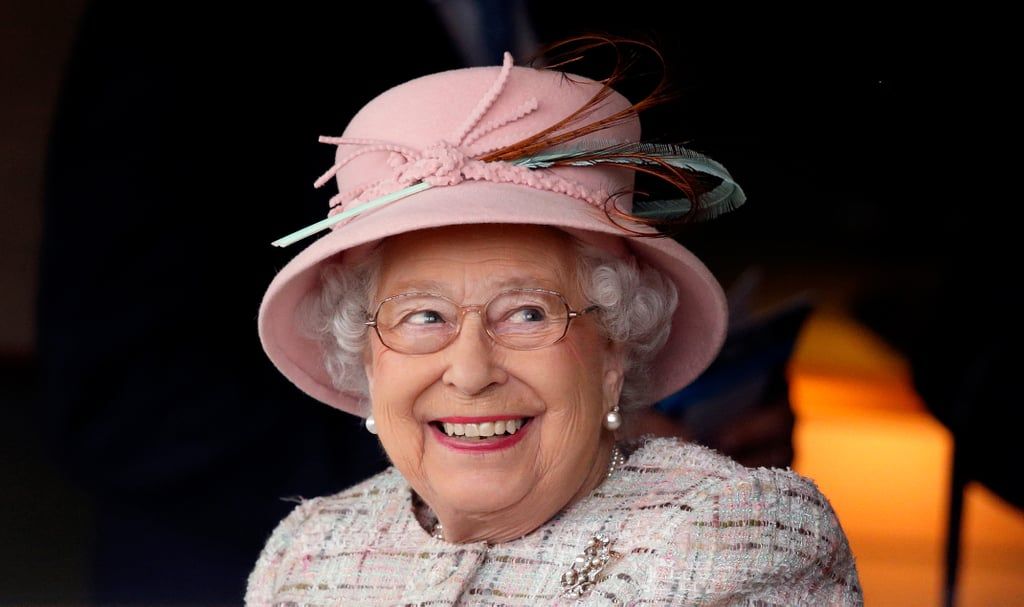 Lovehoney has been recognized with “the highest award for business success” following continued growth in overseas sales over the past six years. In total, Lovehoney has seen its business grow from £12 million (approximately $16.5 million) to £56 million (approximately $77 million). The sex toy company can now use the Queen’s Award emblem on its range of vibrators, lingerie, lubricants, bondage equipment and more.

It is important to note that this is not the first Queen’s Award for Enterprise that Lovehoney has received, having been presented with the award in 2016.

“Her Majesty has been a wonderful supporter of Lovehoney,” Lovehoney commercial director Debbie Bond said in an official statement.