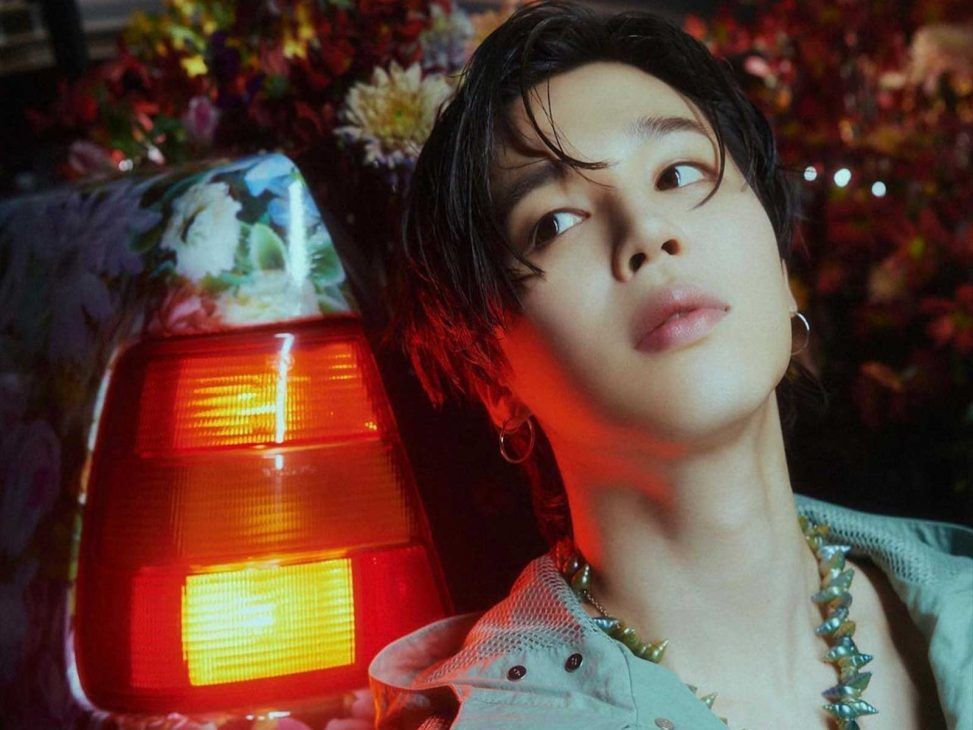 Dior has just appointed Jimin, one of the most renowned K-Pop singers, as its new global ambassador. 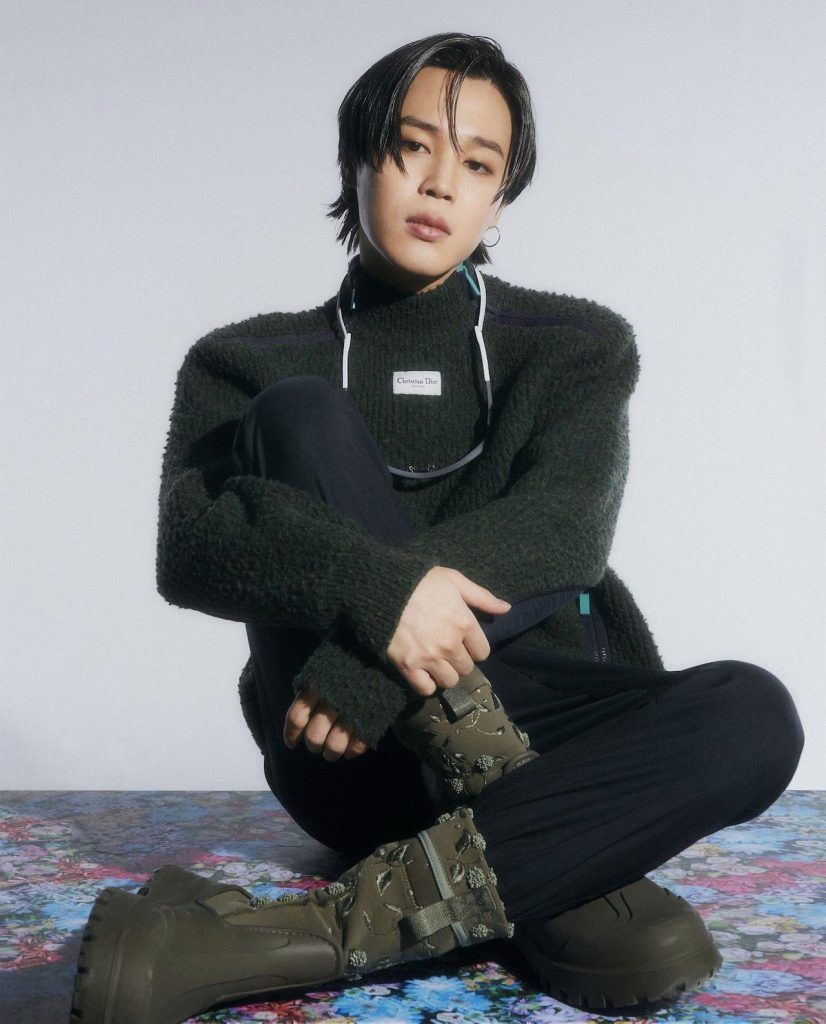 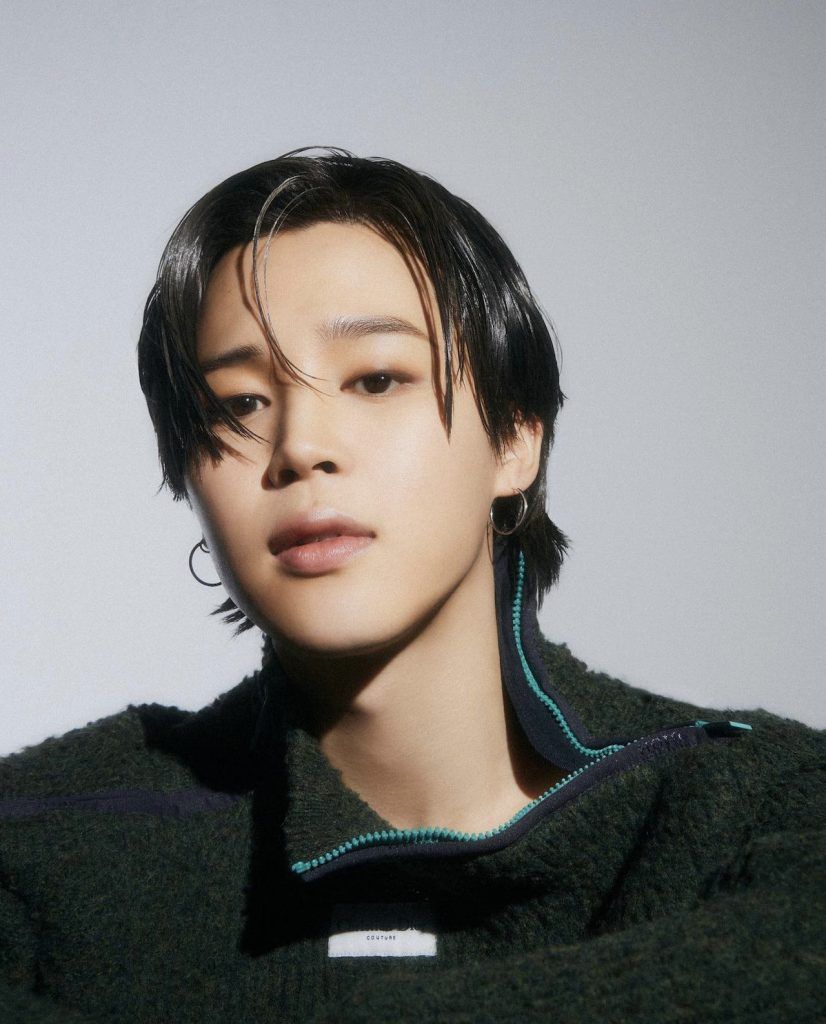 The relationship between the artist and the fashion house dates back to 2019, when Kim Jones designed the outfits that the members of BTS would wear during their Love Yourself: Speak Yourself world tour. It was then that they began to join synergies that, three years later, would end with an official appointment.

As explained in an official press release, “Jimin now embodies the spirit and uniqueness of the Dior style, modernity with a timeless signature”.

This is not the first time the French house has found ambassadors in K-Pop groups. It has previously signed BLACKPINK‘s Jisoo as its global fashion and beauty image. Louis Vuitton also entered the South Korean market with the appointment of Hyein from BlueJeans as a global ambassador.