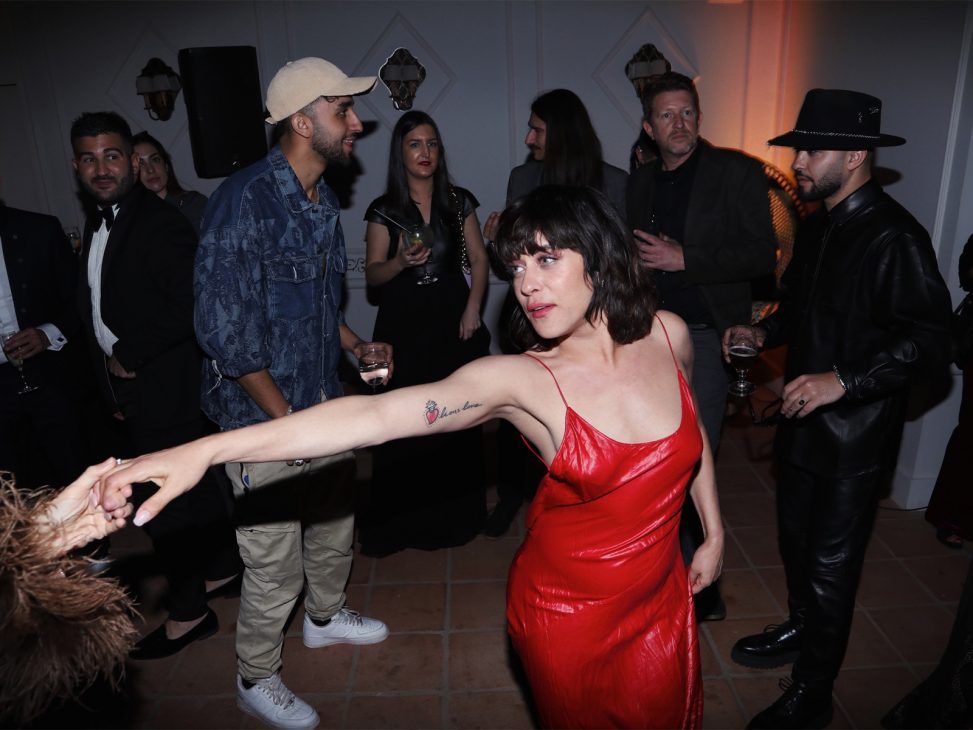 Bululú and the Malaga Festival went hand in hand in the celebration that took place last Friday night, after the Festival’s multitudinous opening gala. The best known faces and also the emerging talents of the cinematographic, artistic and cultural scene of our country, gathered at Soho Boutique de Santa Catalina in the Andalusian city, where the meeting of cinema with art and culture took place to celebrate together the opening ceremony of the festival, which this year celebrates its twenty-fifth edition. 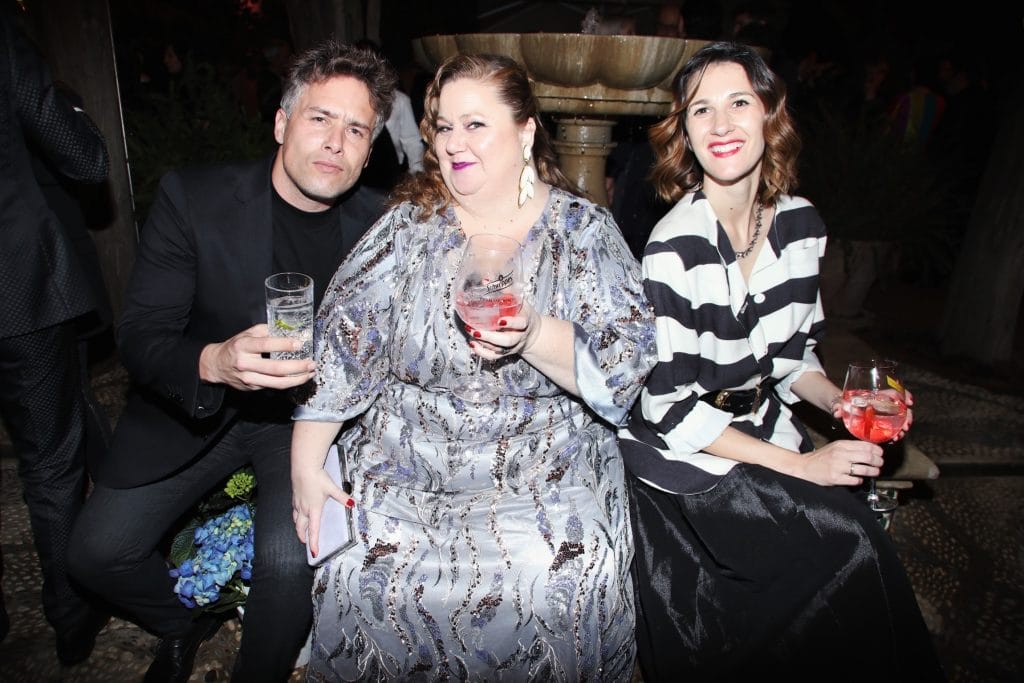 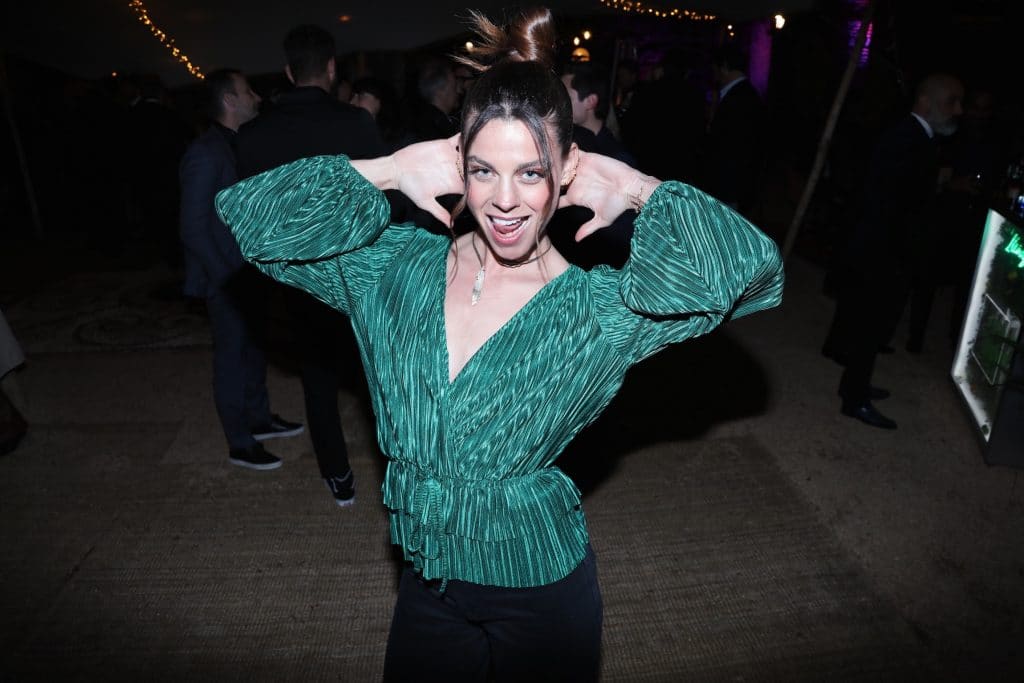 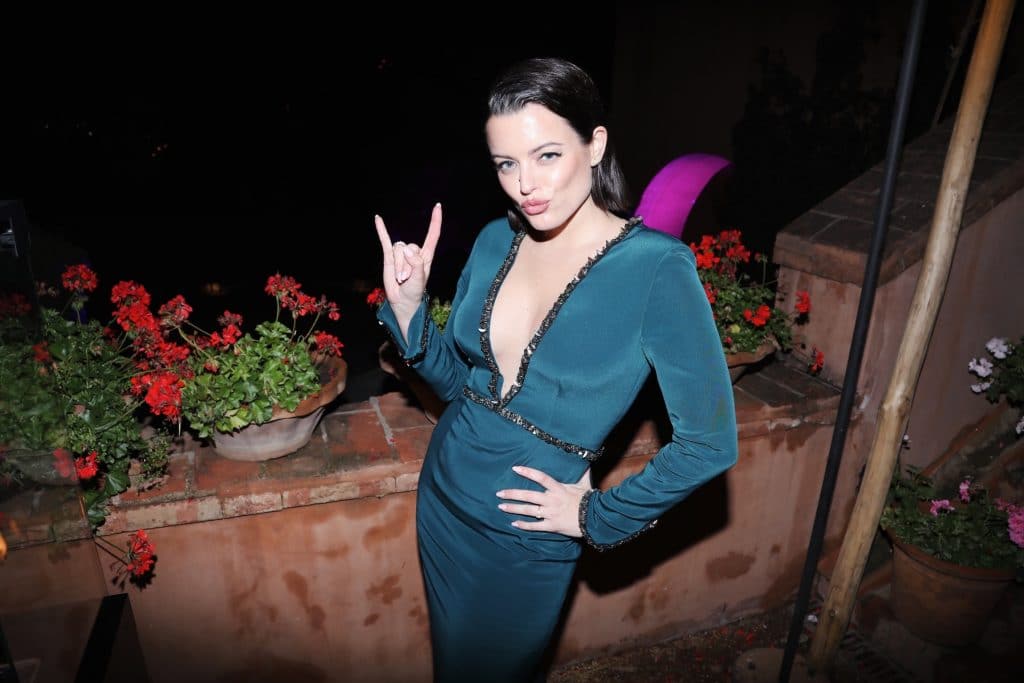 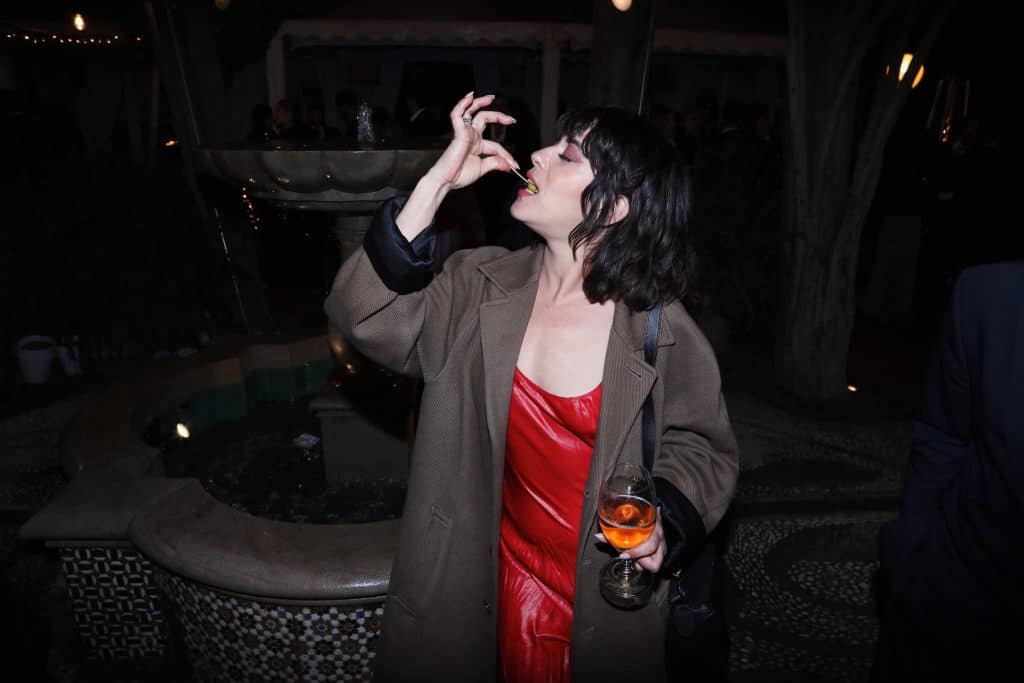 Cinema, which helps us to be able to see that there can be light despite the moment of extreme darkness we are going through due to the war in Europe, joined last night with music and art to commemorate the important twenty-fifth anniversary of the Malaga Festival, which since its inception has contributed to the dissemination and promotion of Spanish cinema and has undoubtedly become an essential reference at national and international level, favouring not only the development of Spanish cinema, but also that of Malaga as an open and cultural city.

The historic surroundings of the Santa Catalina Castle, a former 17th century fortress declared an Asset of Cultural Interest and now converted into a luxury hotel by the Soho Boutique Hotels group, hosted the Bululú cocktail party, which was attended by all and sundry.

Among the more than two hundred guests who were welcomed by the impressive surroundings of the Hotel Castillo, illuminated by the magnetic light of the full moon, we could see such relevant personalities for the industry as Eduardo Campoy sharing a table with Hamza Zaidi and Cayetana Guillén Cuervo. Actress Paz Vega with Itziar Castro, dressed in silver, sharing laughs with Alex Saint and Stephanie Cayo dressed in pink contrasting with María León, dazzling in red. Emerging musicians like Guitarricadelafuente mingled with renowned producers like Daniel Guzmán and actors like Carlos Bardem.

Bululú, an experienced platform that since its inception has contributed to the development and progress not only of film, but also of Spanish art and culture, offered this post-gala cocktail in conjunction with the Malaga Festival, thus encouraging the meeting of its guests, generating ties and new alliances, the exchange of ideas, and stimulating collaboration between the different artistic fields present on this occasion.

In the words of the director of the Malaga Festival, Juan Antonio Vigar, it was “a memorable night, above all because of the diversity of the attendees, each at a special and unique moment in their artistic careers, who managed to generate a magical and unrepeatable energy”. 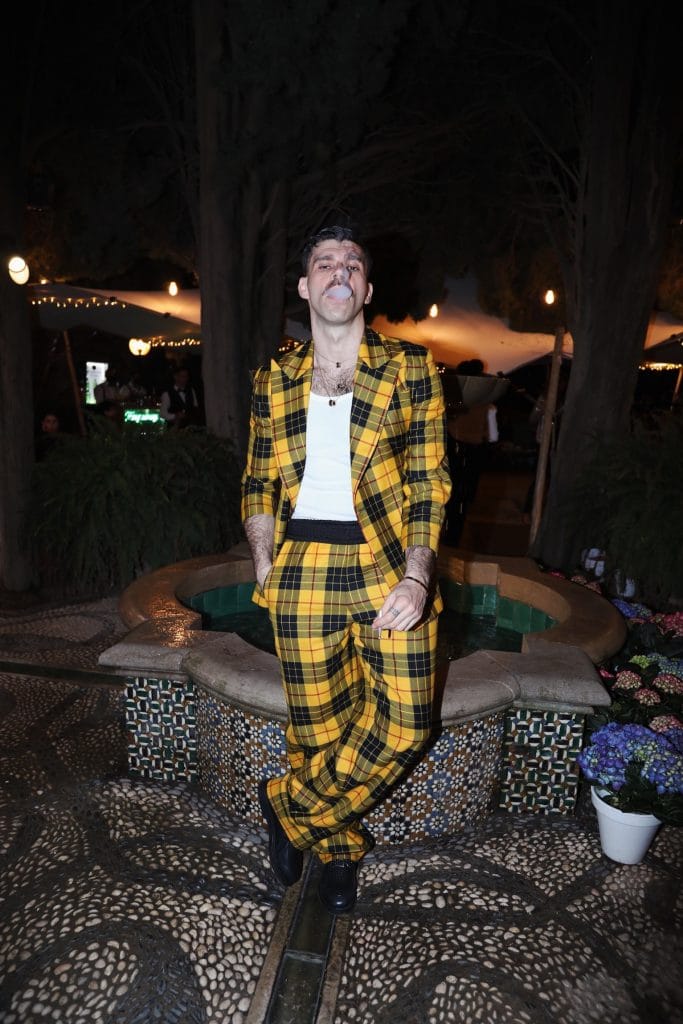 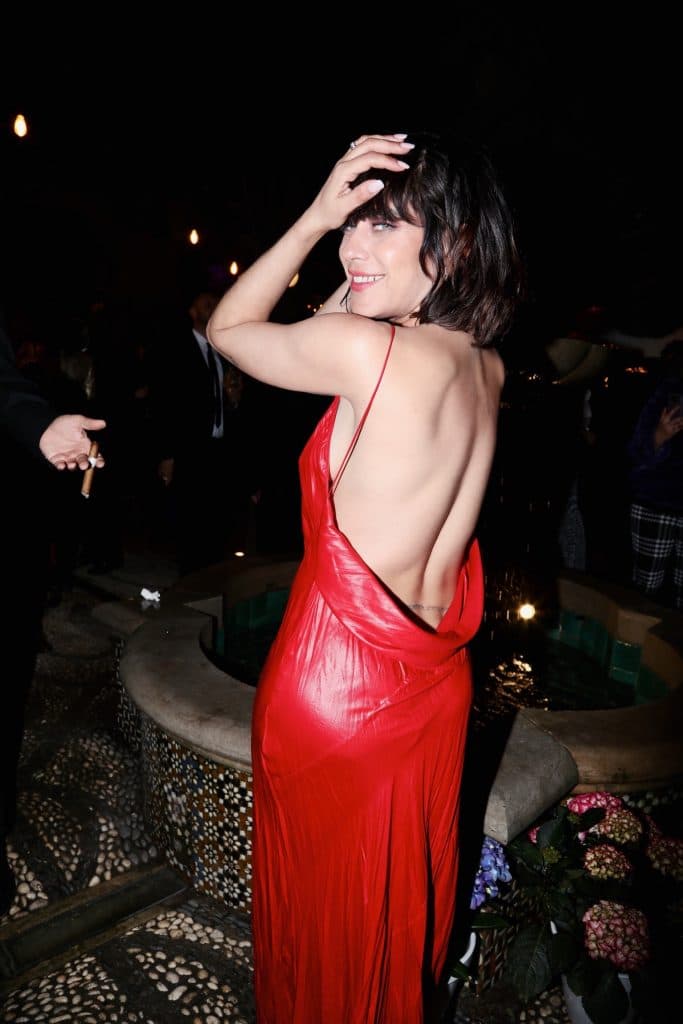 And speaking of cinema… The unpublished works of the Nouvelle Vague are coming to Renoir Cinemas.