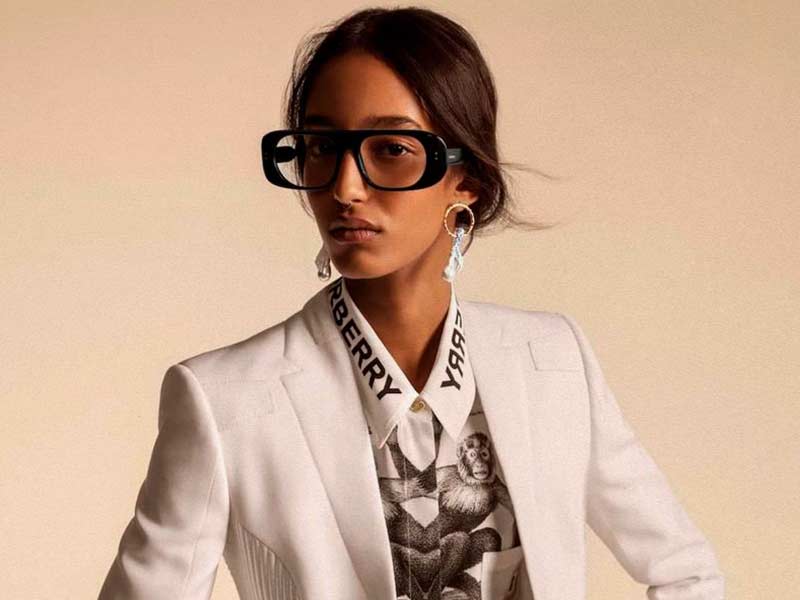 Burberry SS20 unites the brand’s past and future 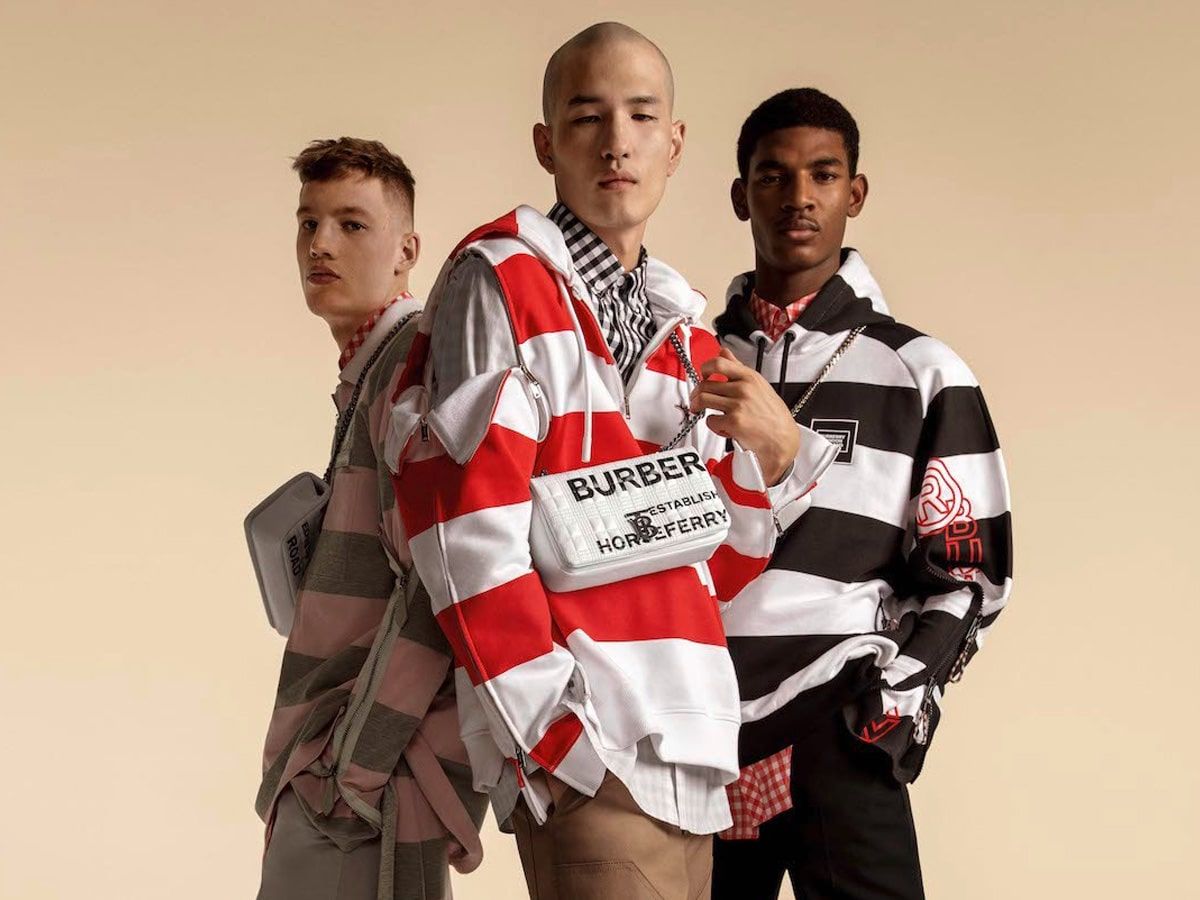 Burberry have presented their Spring/Summer 2020 campaign, immortalised by the lens of Dutch photographic duo Inez and Vinoodh. A beige background, the brand’s characteristic color, gives continuity to the whole lookbook, which brings together different well-known faces that have been a determining point in Riccardo Tisci‘s career at Burberry.

Burberry SS20 brings together the brand’s past with the innovative elements presented by the company in their latest proposals, clearly showing the way to the future. “I have been working for a few seasons to define a new identity and visual language for this house”, says Tisci. “This campaign feels like the beginning and I wanted to celebrate the men and women who represent Burberry – some who have been a long-standing part of my career and others who have started this Burberry journey with me. Together they capture the sophistication and attitude at the heart of the house today”. That essence has been able to unite Bella Hadid, Gigi Hadid, Kendall Jenner, Benji Arvay, He Cong, Freja Beha Erichsen, Nozomu Ito, Reece Nelson, Tosin Olajire , Rianne van Rompaey and Mona Tougaard in a single campaign that makes a statement of intent. 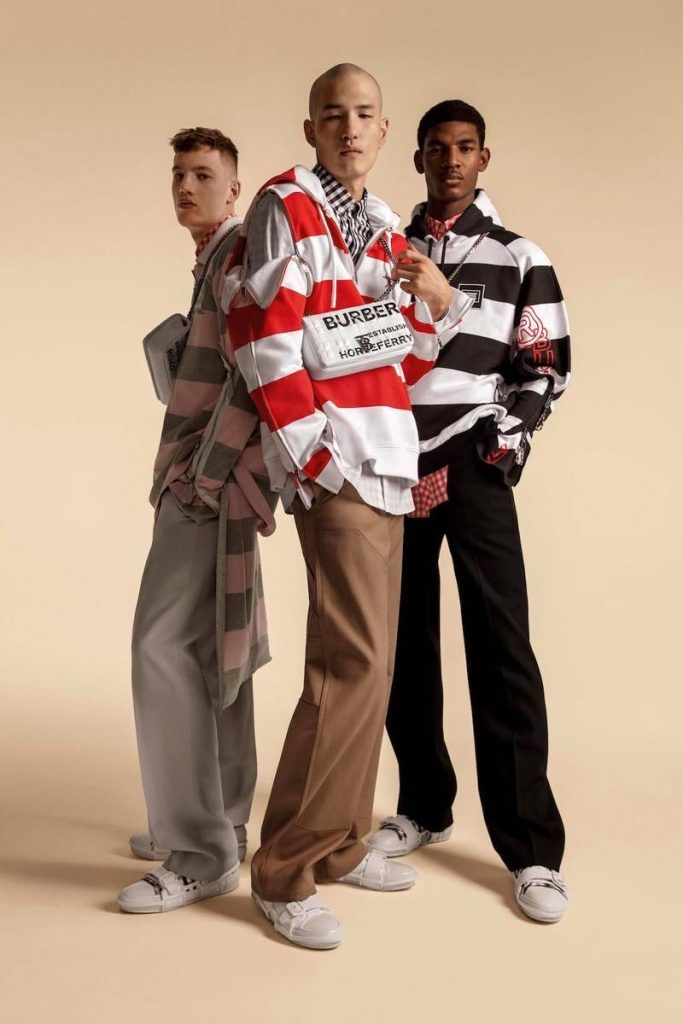 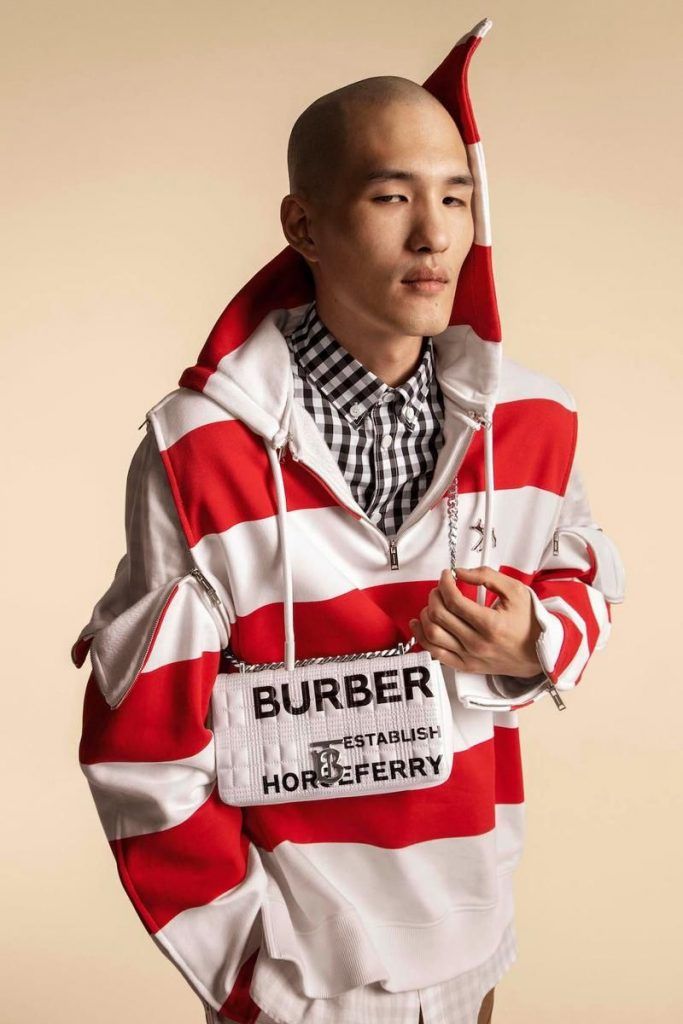 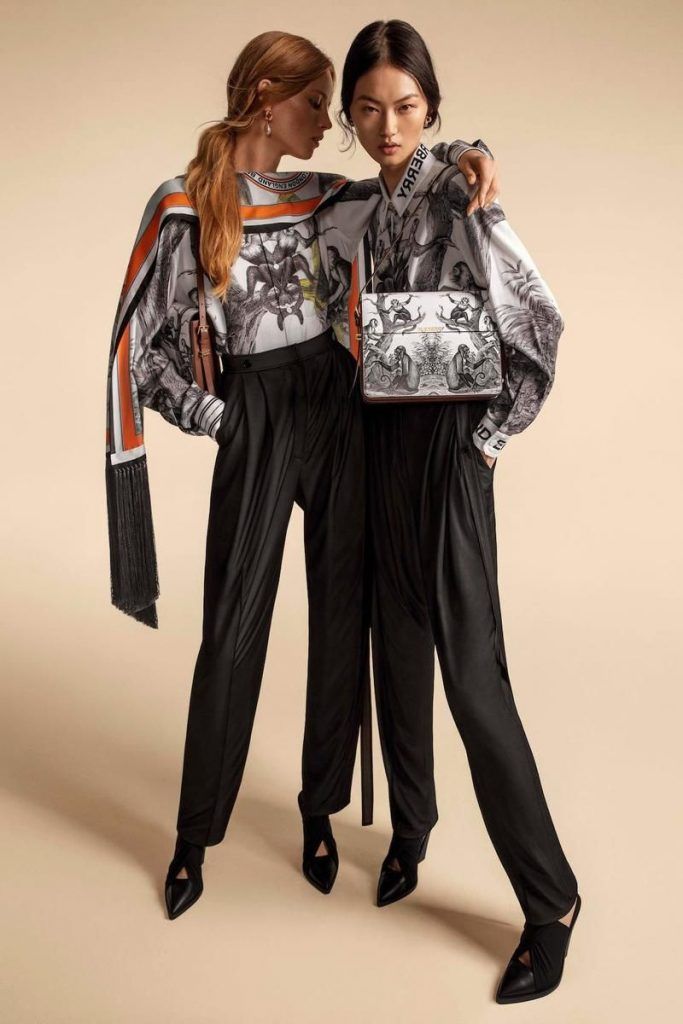 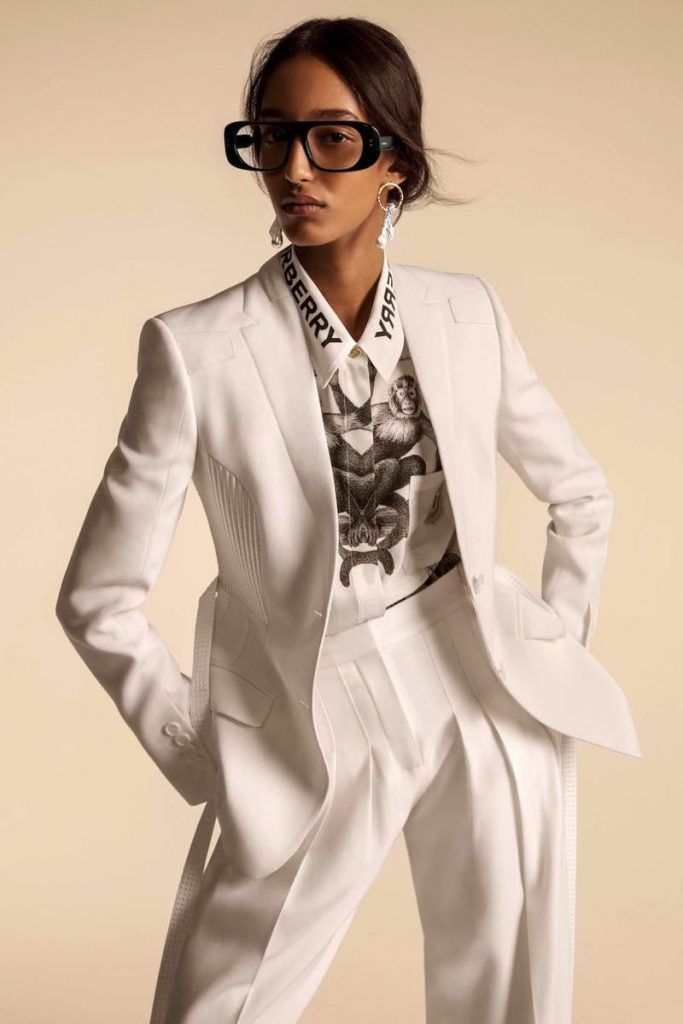 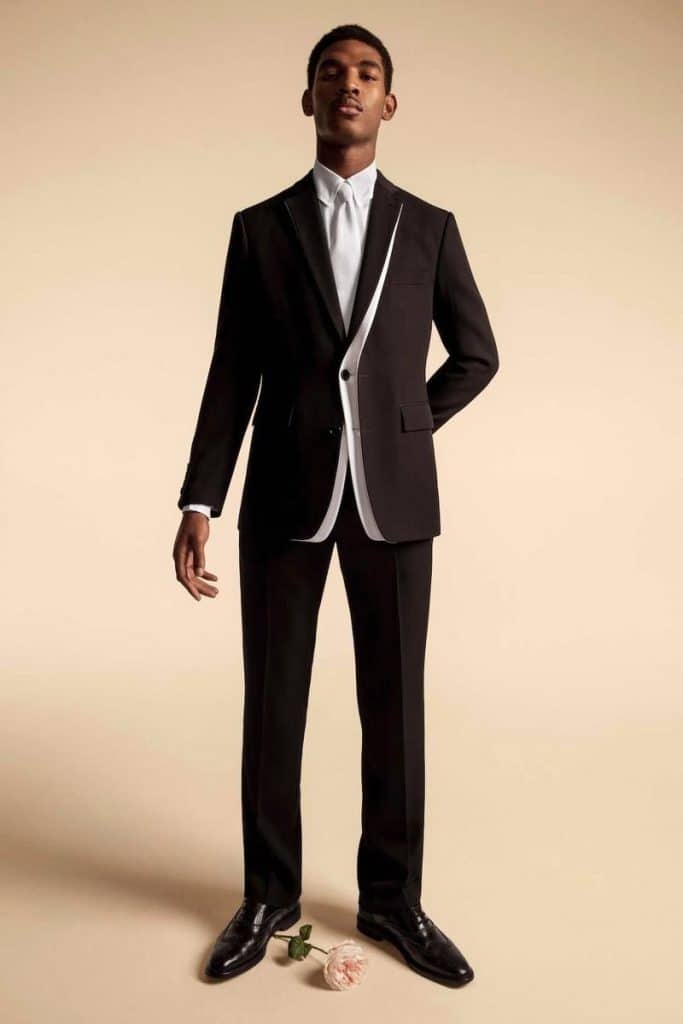 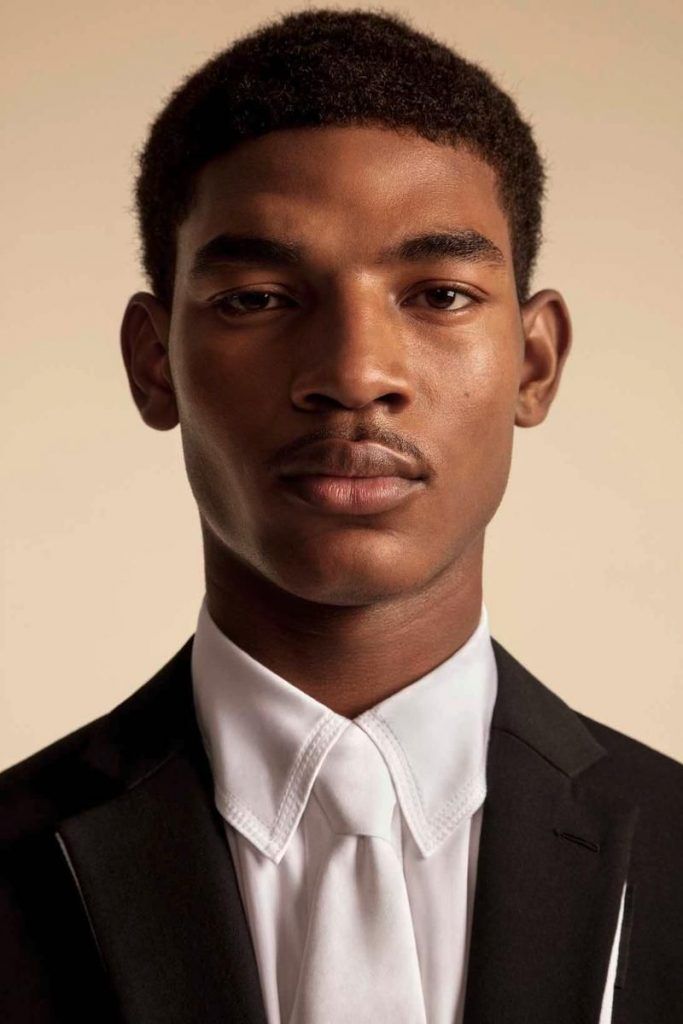 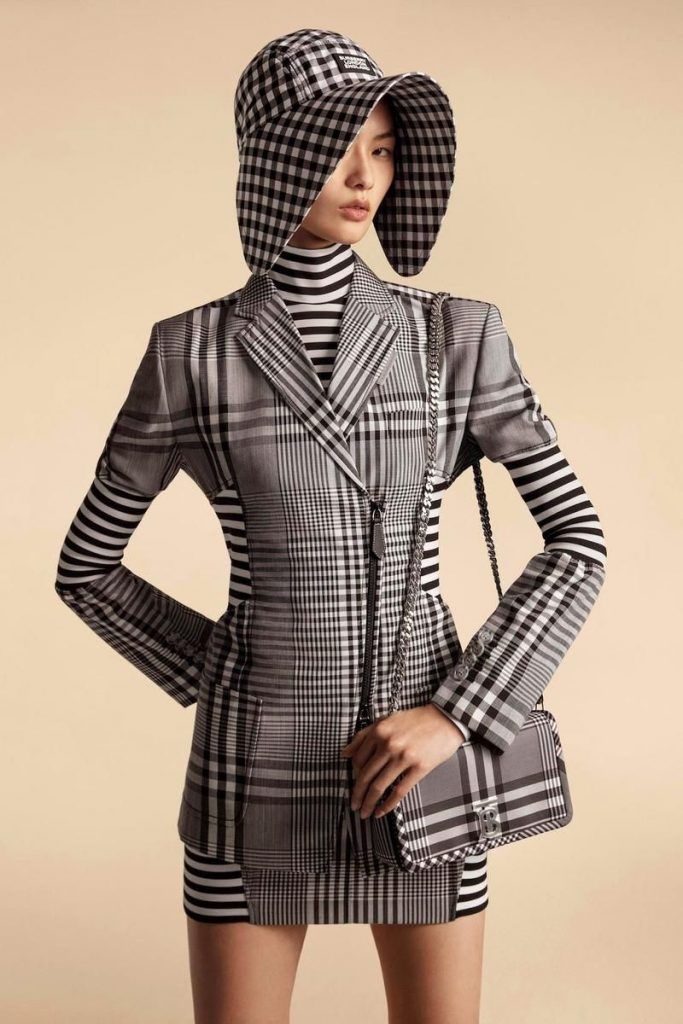 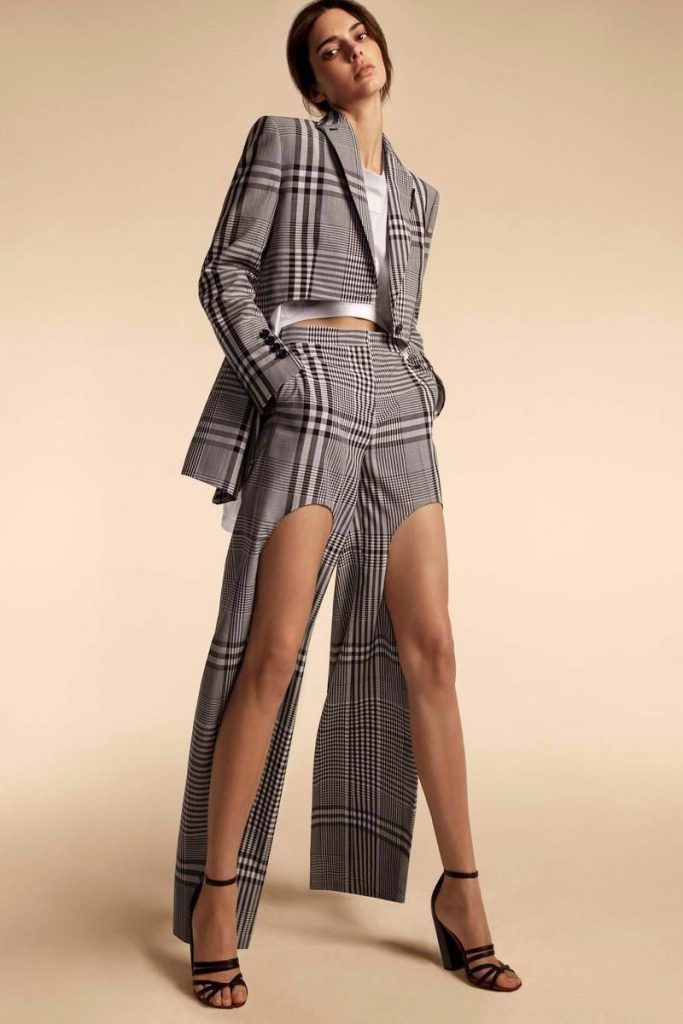 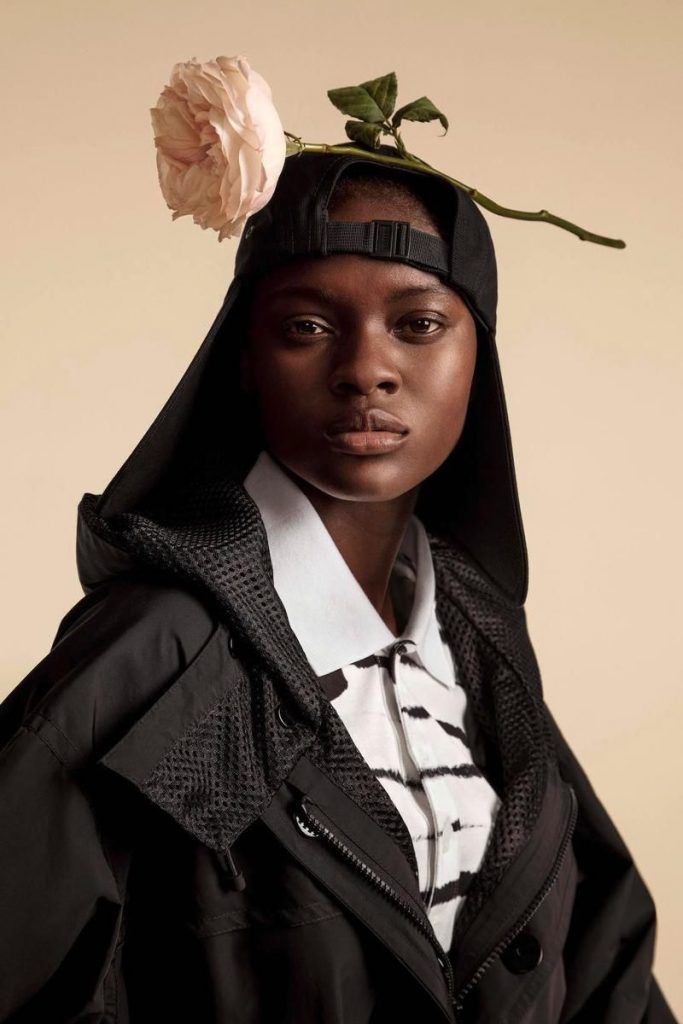 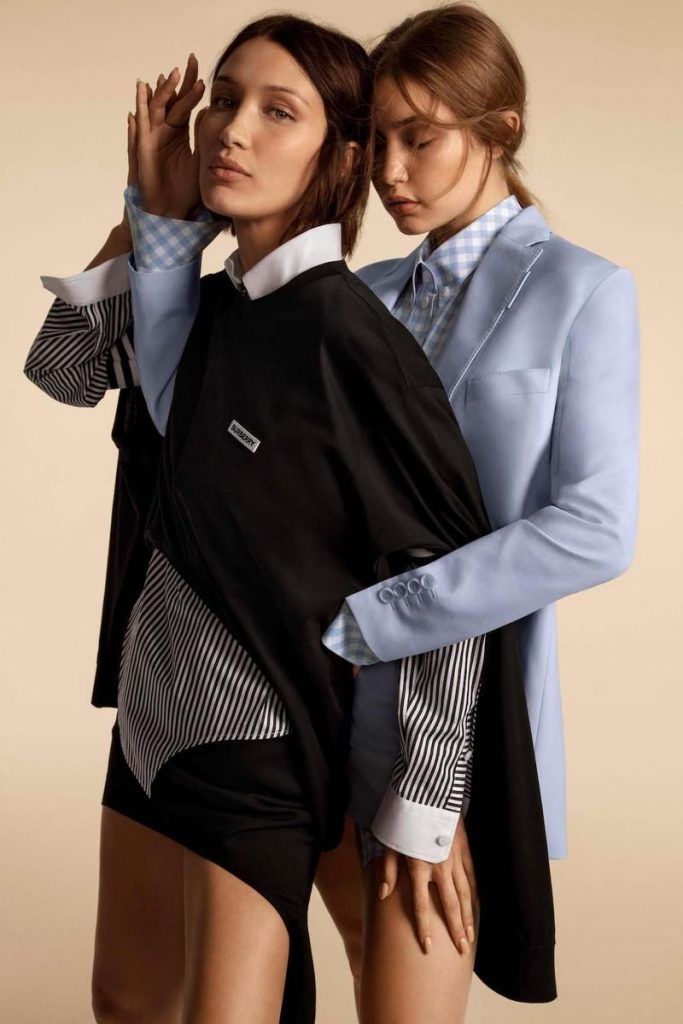 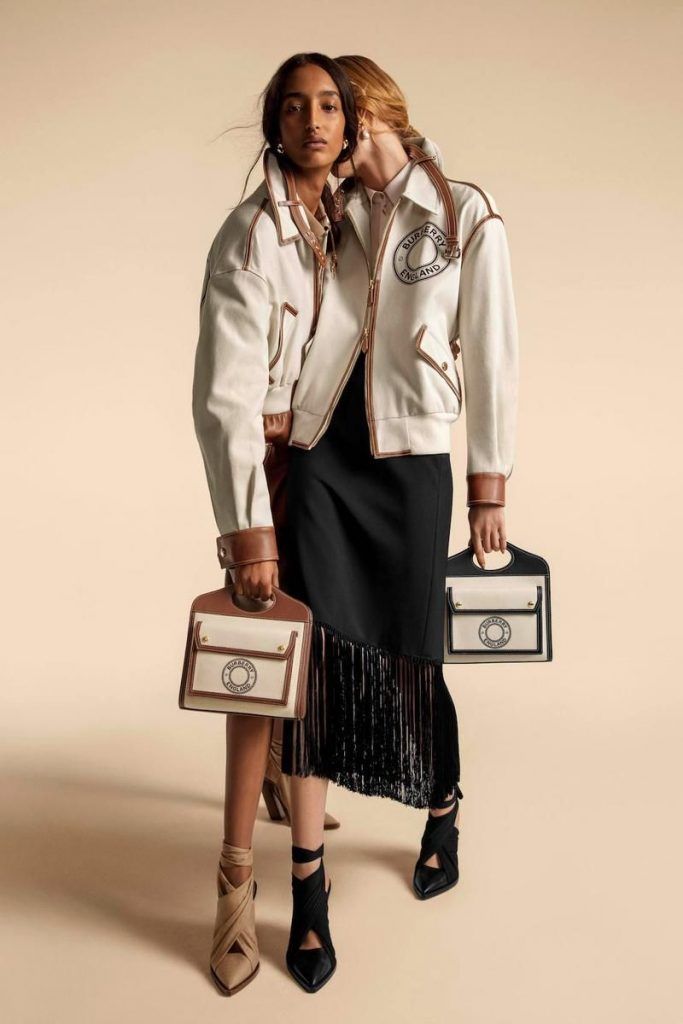 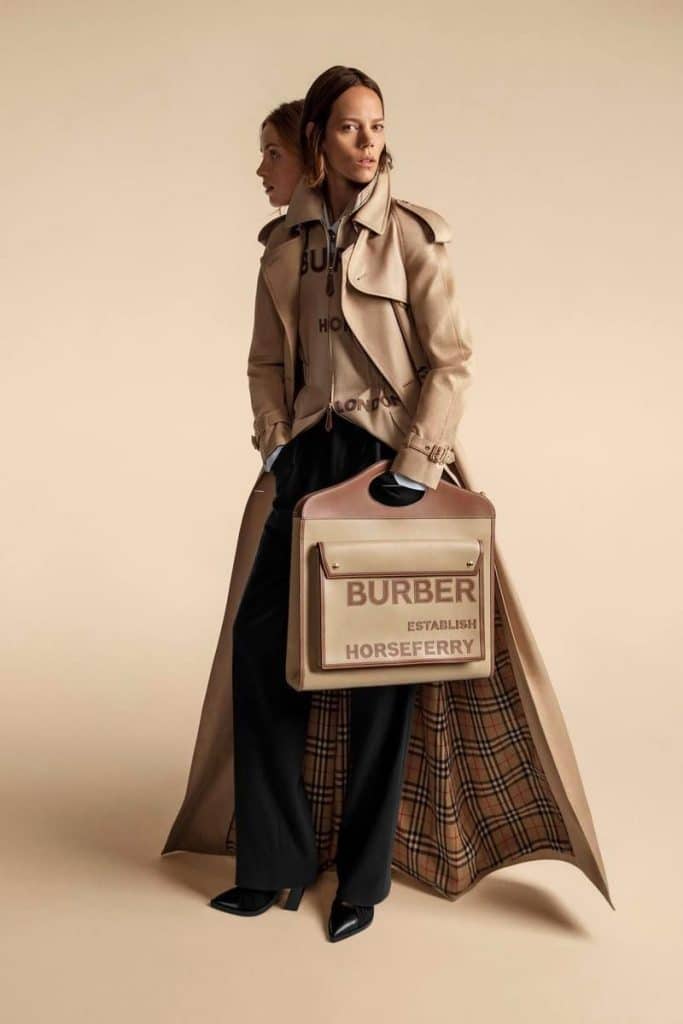