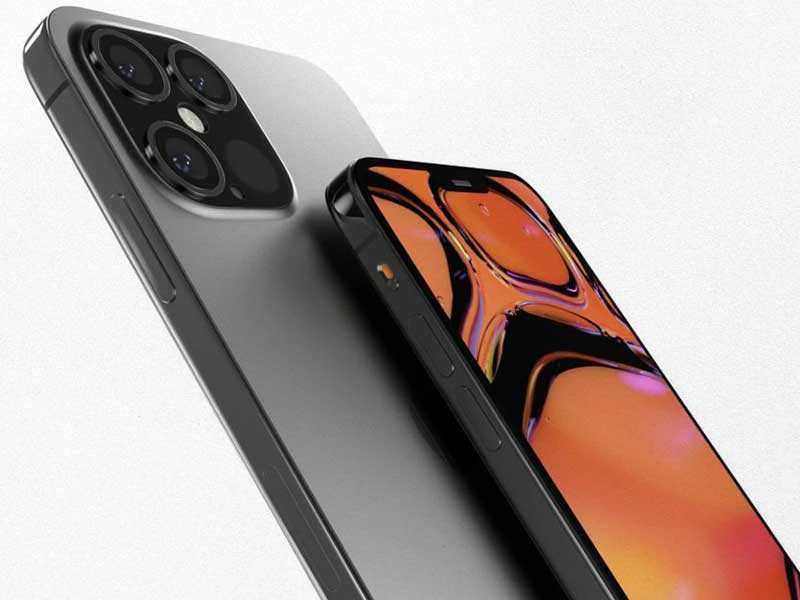 By October you could be using the iPhone 12

After a lot of leaks, what appears to be the launch program for Apple’s iPhone 12 has been leaked.

Before the arrival of the new phone, Apple is going to reveal a new Apple watch and the iPad through a press release that would be launched around September 7th.

Below are the filtered dates: 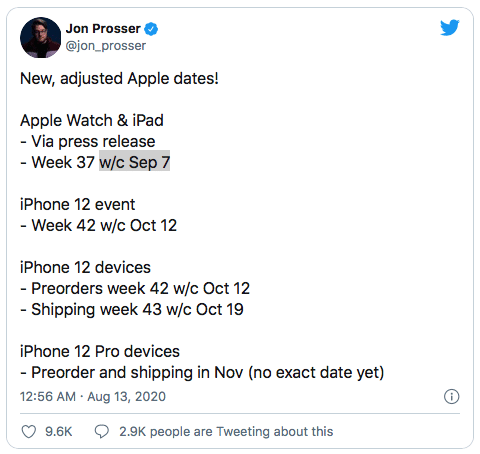