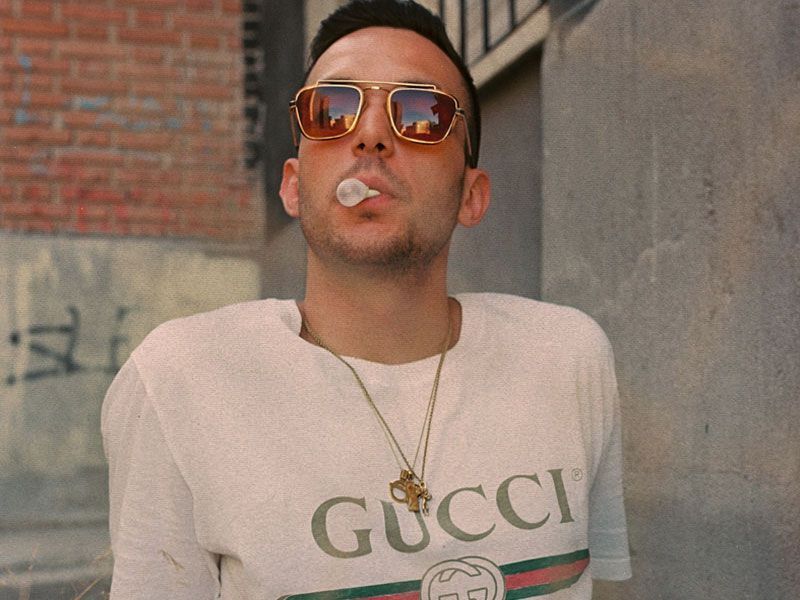 C. Tangana, the man of the year

Mar García (@margarciazarco) | I would be lying if I told you that C. Tangana has arrived where he is by accident, everything that the serious and quiet artist has achieved is not a matter of randomness. We could divide the musical career of the Crema, as it was called, in three pillars: when he signed by Sony, his single “Mala Mujer” and the launch of his last album, “Ídolo”, with the record company. These three event were possibly the ones that raised him to the top, but it is worth saying that everything happened the same year, in 2017. 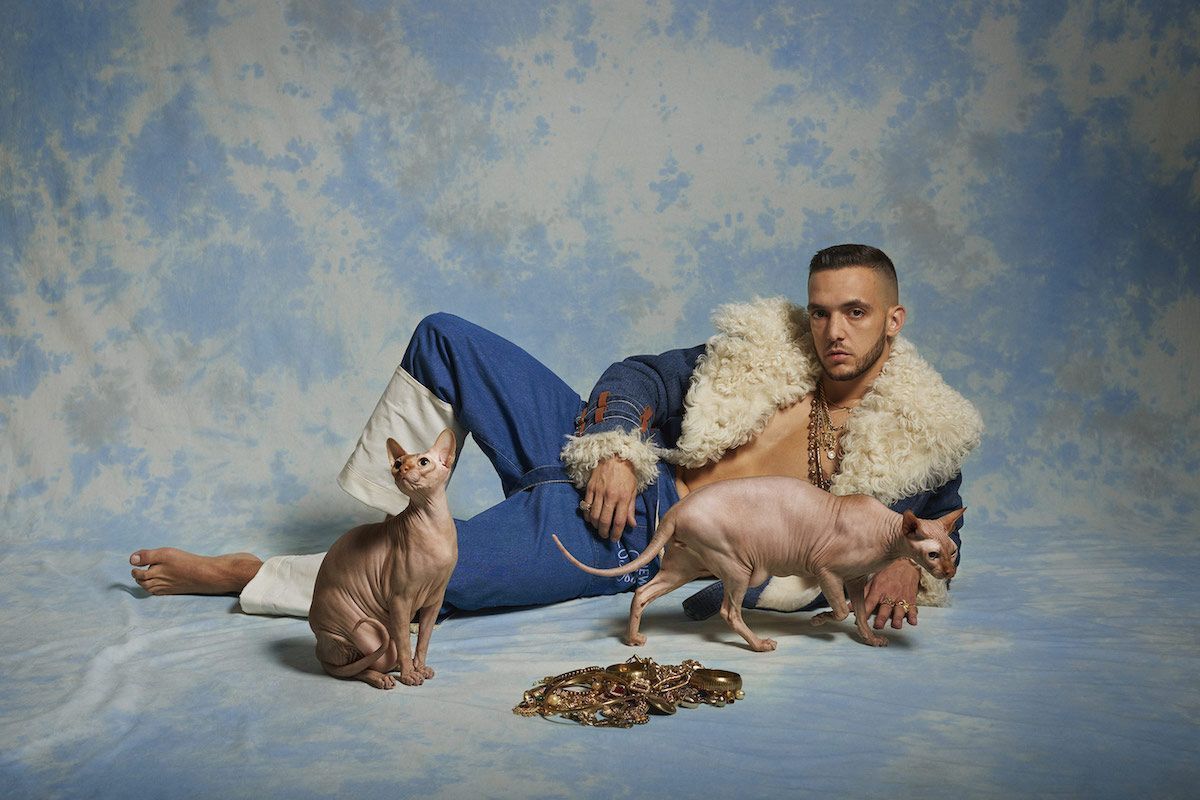 “Everything I predicted has come true, you can hear it all over the city” sings C. Tangana in his song “Tiempo”, but this quote it could be used perfectly as a summary of his entire musical career or just for his last album, “Ídolo”, since he dresses full body with Loewe and is also accompanied by some Sphinx cats, making of this and ambitious promotional strategy that is seen for the first time in a national artist.

Last 5th of February, the guy from Madrid surprised us by launching a new song, we are talking about “Still Rapping”, with the help of one of the best producers of the new Spanish music scene, Steve Lean (@stevelean4real), that wasn’t enough for him because he just presented a few beats in “ADROMICFMS 4” by Yung Beef. In just over a minute he manages to proclaim himself as the king of the Spanish music scene and he also sends a furious message to all those who accused him of being a pop singer and leaving his rapper essence left behind, he does it by singing some indirect word mentioning when he flew over a small plane at the Sónar festival in Barcelona, remembering the 10 years of musical career he has behind him and all the money he has earned.

Tangana will perform on March 2 in Barcelona (Sala Razzmataz), on April 27 in Madrid (La Riviera) and on May 31 at Primavera Sound.

Joël Kurasinski brings us “Vicio, Lujo y Pena en Valencia”
They have come to refresh the scene: Los Xavales
“Tú me dejaste de querer” enters Billboard’s Global Top 200
These are the MTV EMAs 2020 winners
C. Tangana’s best song to date, “Tu me dejaste de querer”, is released
In the death of C. Tangana there are “Demasiadas mujeres”
C. Tangana’s sneakers at Forbes everyone is talking about
Yung Beef announces two new mixtapes and advances two songs
Konbanwa is the new work of Sticky M.A.
We talk w/ Paula Cendejas about “Como habla una mujer”
Fabianni compiles the sound of Madrid’s rap in 2000
Israel B brings the Spanish drill into focus