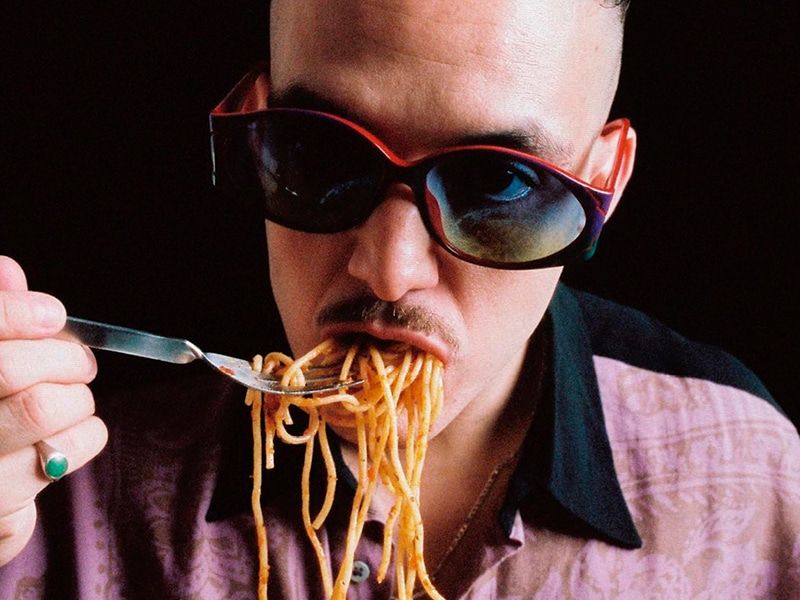 C. Tangana’s sneakers at Forbes everyone is talking about

C. Tangana has just appeared on the cover of Forbes magazine. Given his potential, the artist is considered one of the 100 most creative Spaniards in the business world. Thus, he gave Reebok the pleasure of wearing one of his new sneakers for the report. Do you know which ones? 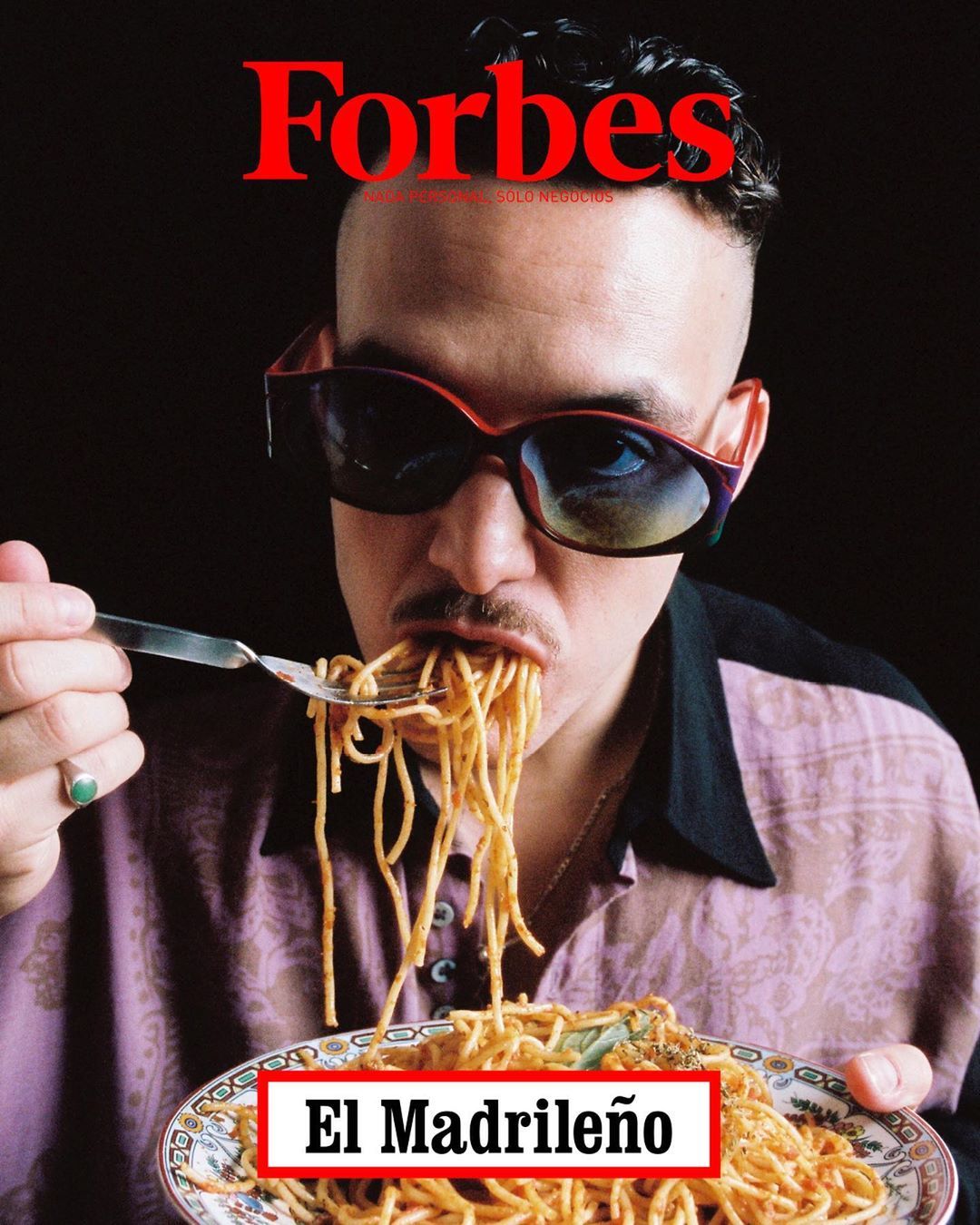 That’s right: C. Tangana has just appeared in Forbes magazine as one of the 100 most creative Spaniards in the business world. The magazine gave him an interview and a photo report, of course. Reebok took advantage of the print run to offer the “madrileño” one of his latest releases: Reebok Zig Kinetica Edge.

This reimagined version of Reebok’s Zig Kinetica brings the characteristic street style of the city’s shoe to the mountains, accompanied by bold colors and discreet graphics. The first drop of Zig Kinetica Edge is part of the collection Battle the Elements of Reebok, a line created to meet the demands of your day to day and fight the elements without sacrificing style. Each piece of the collection incorporates the latest technology to provide the highest level of versatility.

The Zig Kinetica Edge is available in two colorways: black/orange/pink and chalk/black/orange. What are you waiting for? You can get them on the website. You may be awarded the next Forbes cover.

Alizzz and C. Tangana finally collaborate on the protest song “Ya No Vales”
Reebok unveils nature-inspired collection with National Geographic
Discover the collection that C. Tangana and Bershka have designed
El Madrileño surprises by collaborating with Bershka
Prince and Reebok launch Miami-inspired collection
Reebok and Cardi B announce the arrival of “Let Me Be… In My World”
This is the Human Rights Now! collection from Reebok
adidas and Reebok officially part ways
The new version of Club C Legacy by Reebok and Bodega
Reebok welcomes the Classic Leather Legacy AZ
The Reebok x Jurassic Park collection is now on sale
Israel B and C. Tangana what could go wrong?