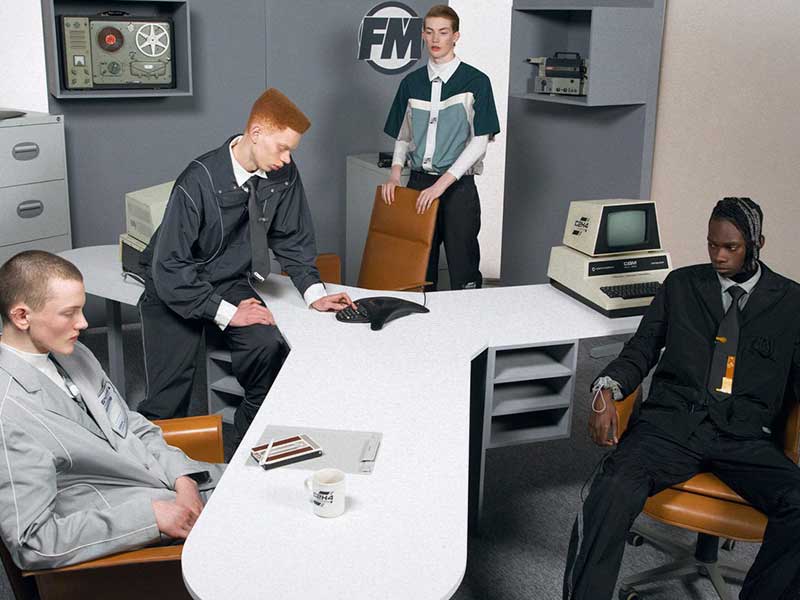 The C2H4 brand, based in Los Angeles, has just launched its Case # R000 “FM-2030” collection, in which it redefines the classic office clothes. 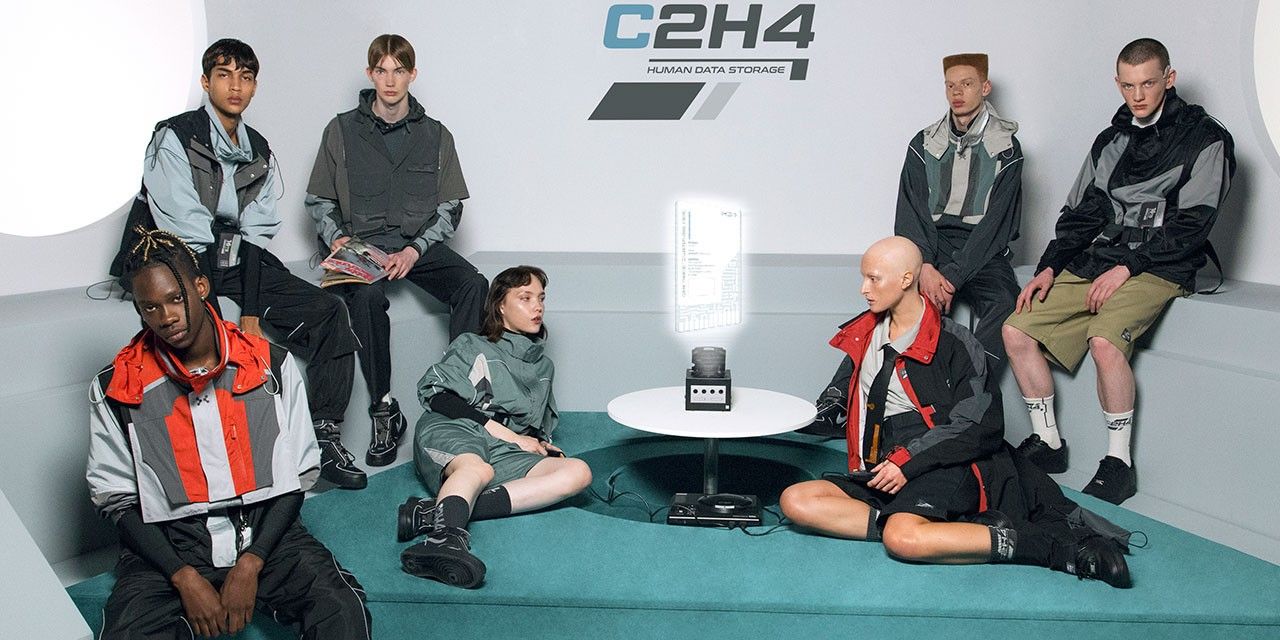 Just two months ago, the firm debuted for the first time at London Fashion Week. It is also the first time that it adopts the “see now buy now” so , from now on, the collections will be available one or two months after each fashion show.

C2H4, which is the molecular formula for ethylene, defines itself as a chemical brand, since it combines and reconstructs different elements to create new things, and that same has been done with the officewear in its new collection.

It includes a wide range of garments, most with compartments with laces or zippers. Highlights include hoodies, waterproof sleeveless shirts and blazers with zipper and logo. It is characterized by being “officewear of the future” created from sportswear and tailoring.

This retro-futurist collection, “FM-2030”, is named after a transhumanist philosopher and futurologist, Fereidoun M. Esfandiary, who believed that in 2030 humanity would reach a turning point and be immortal thanks to technological advances. In addition, the brand uses a new system to define its collections, instead of the traditional SS or FW it replaces it with “Case #”. 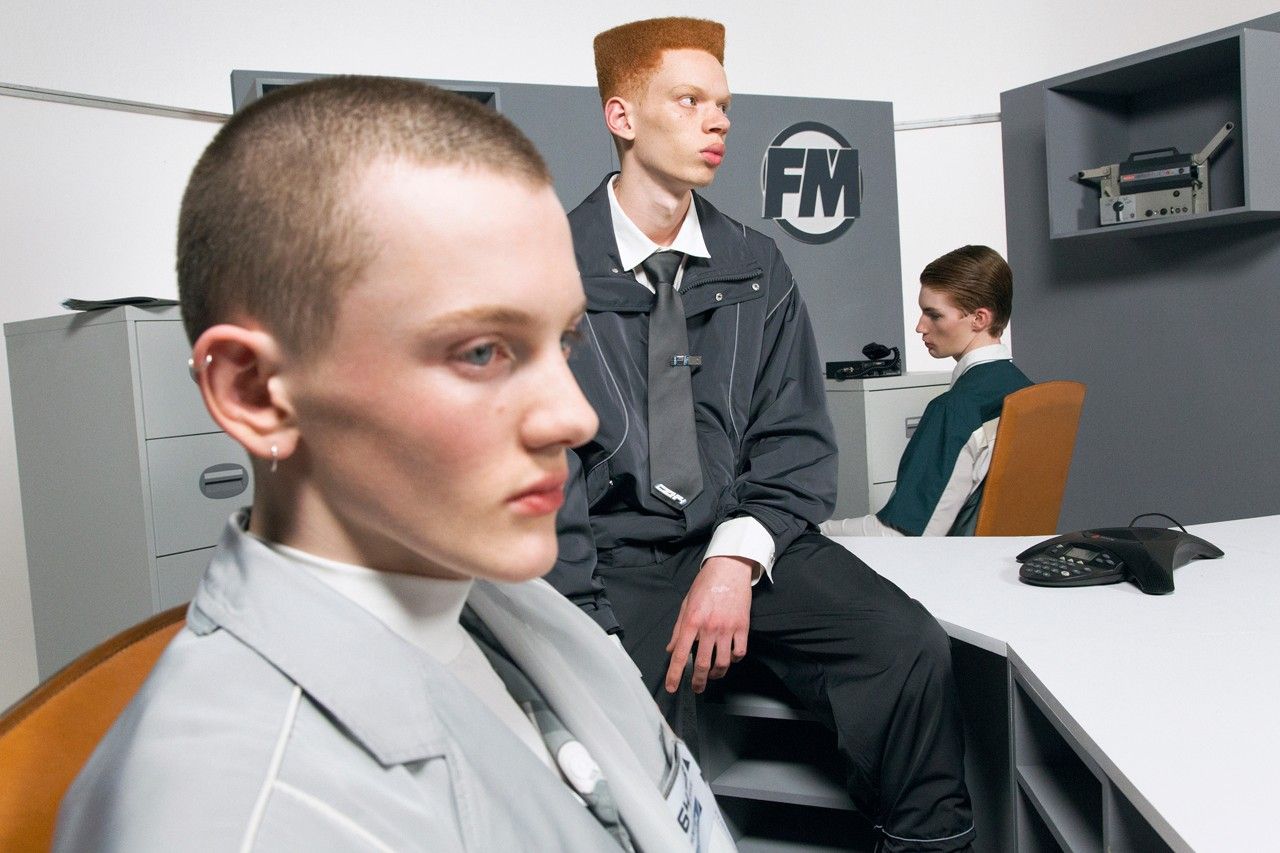 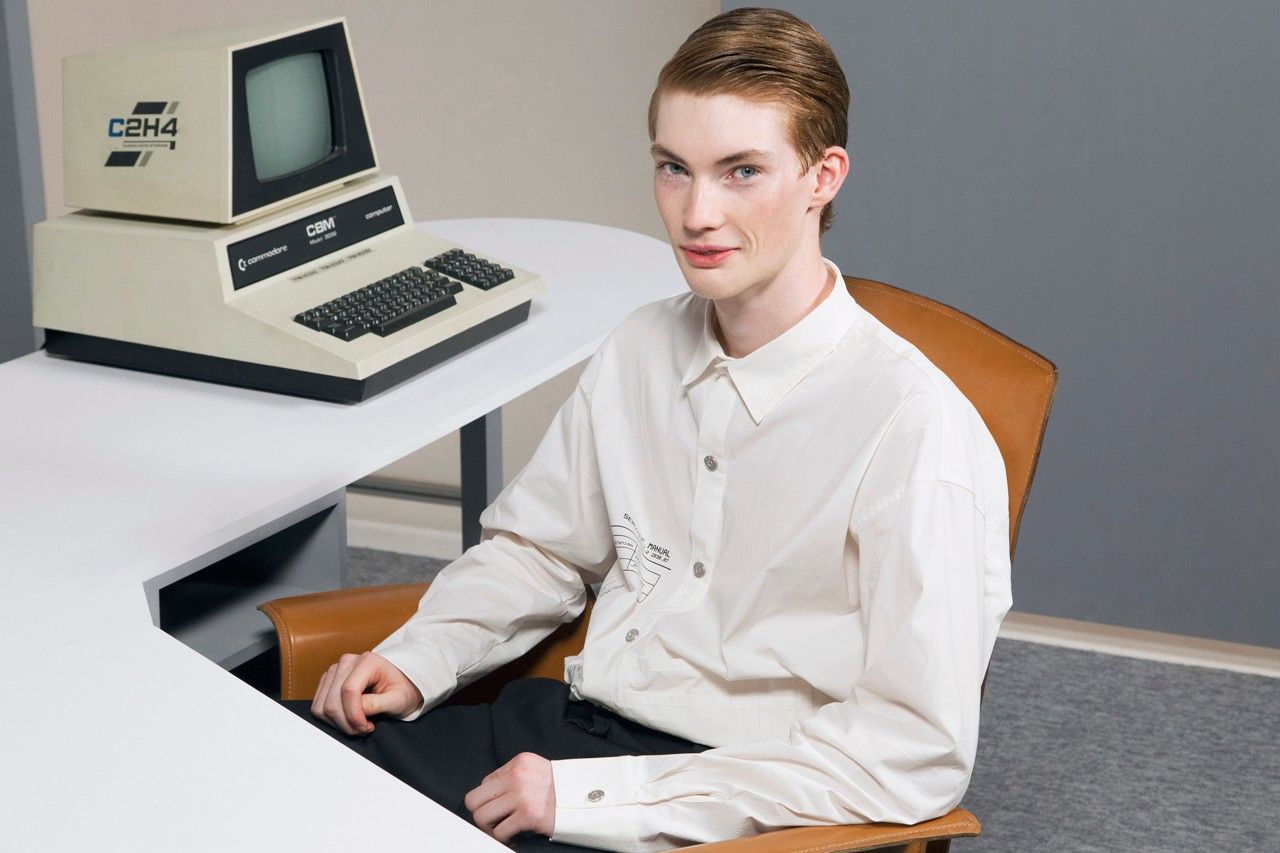 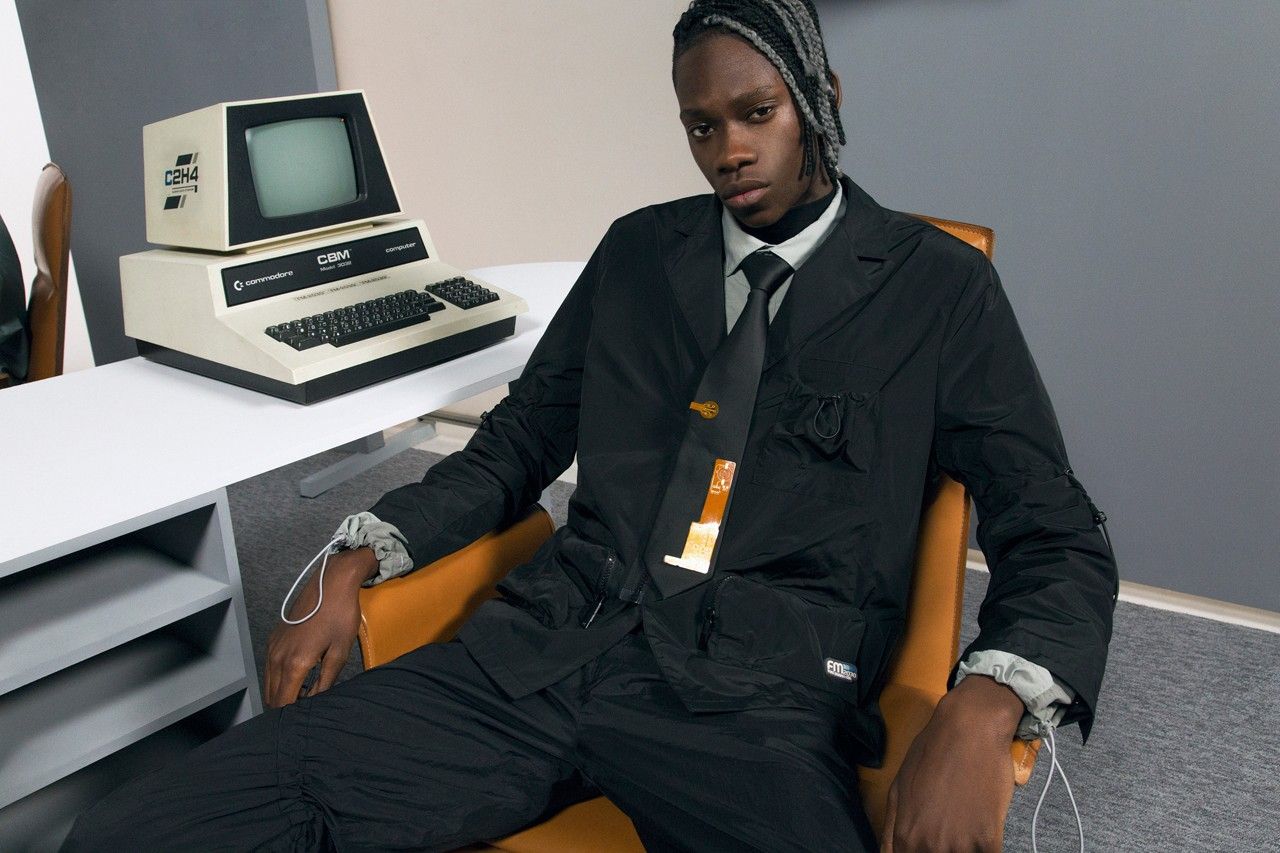 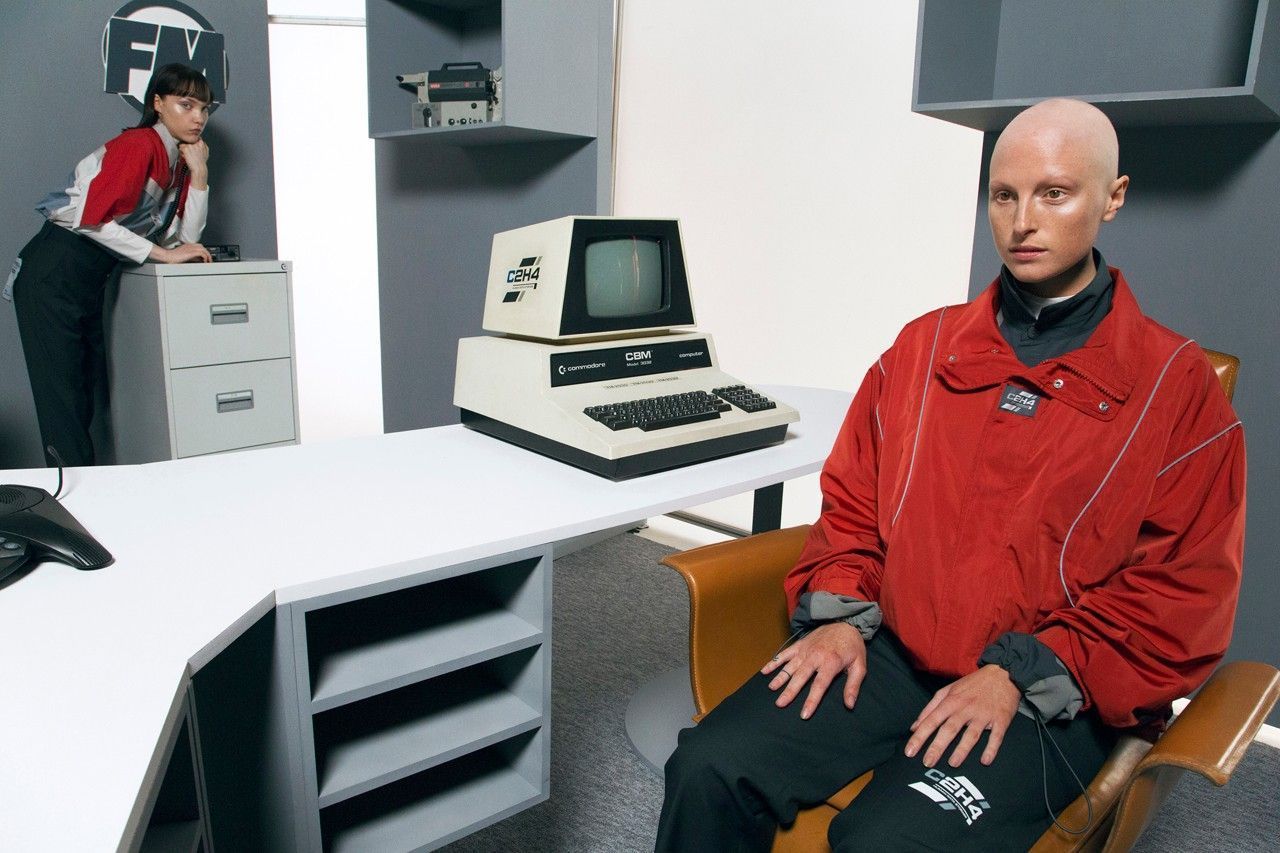 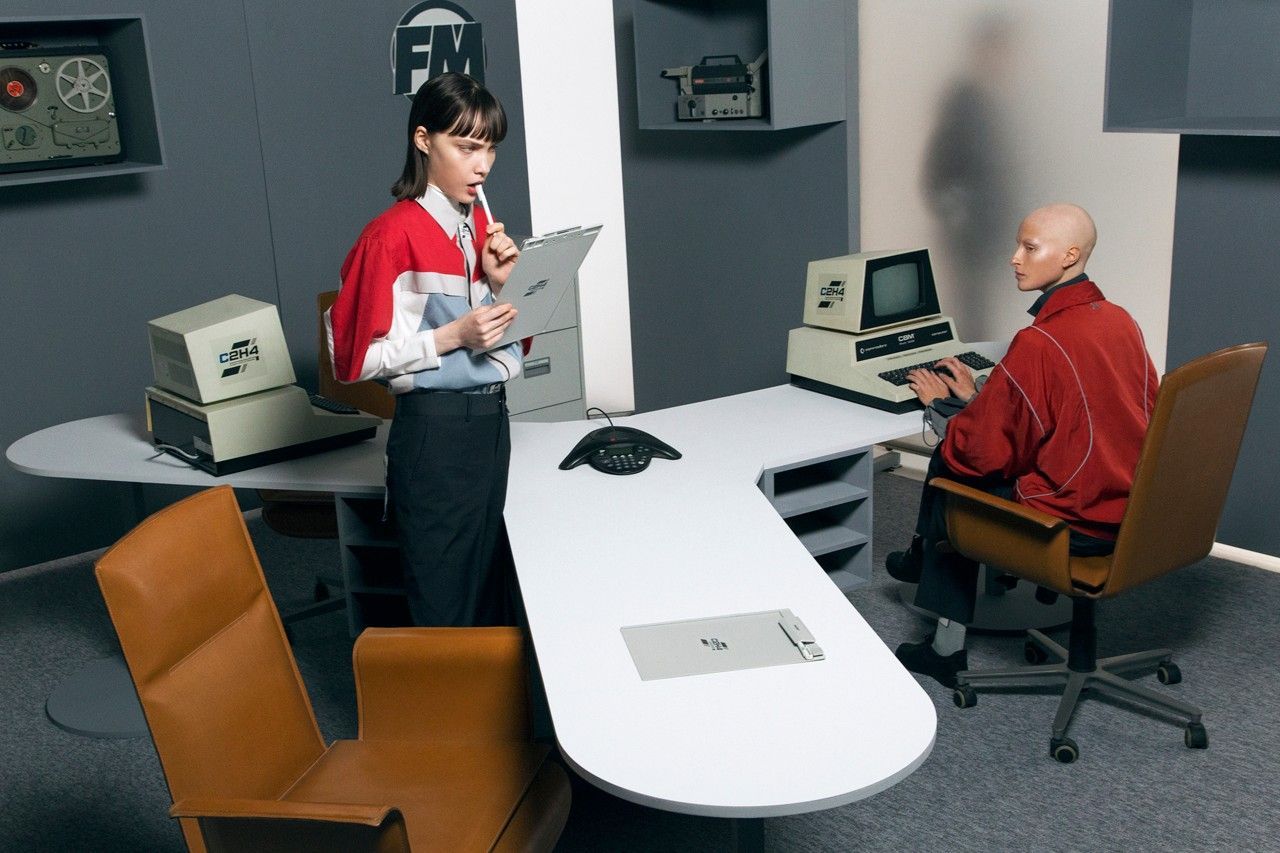 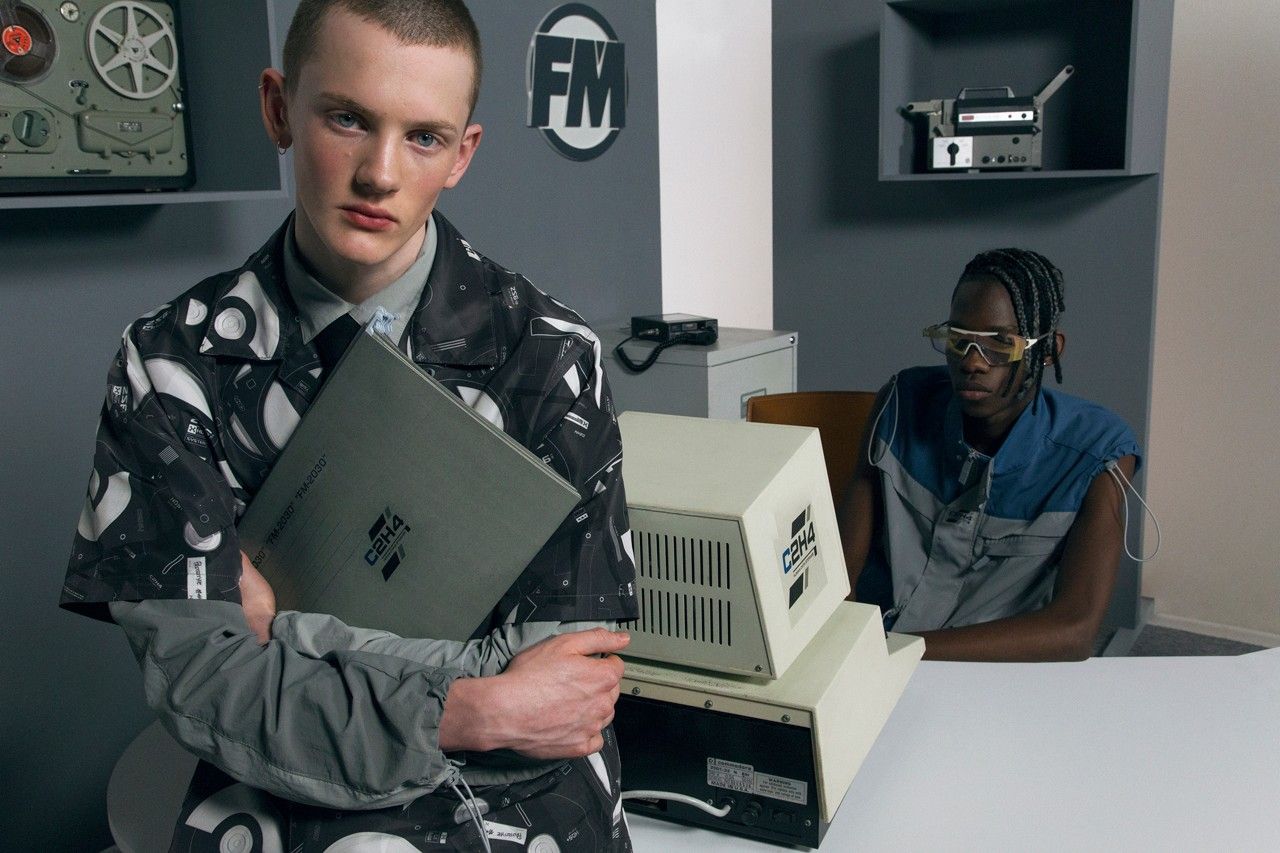 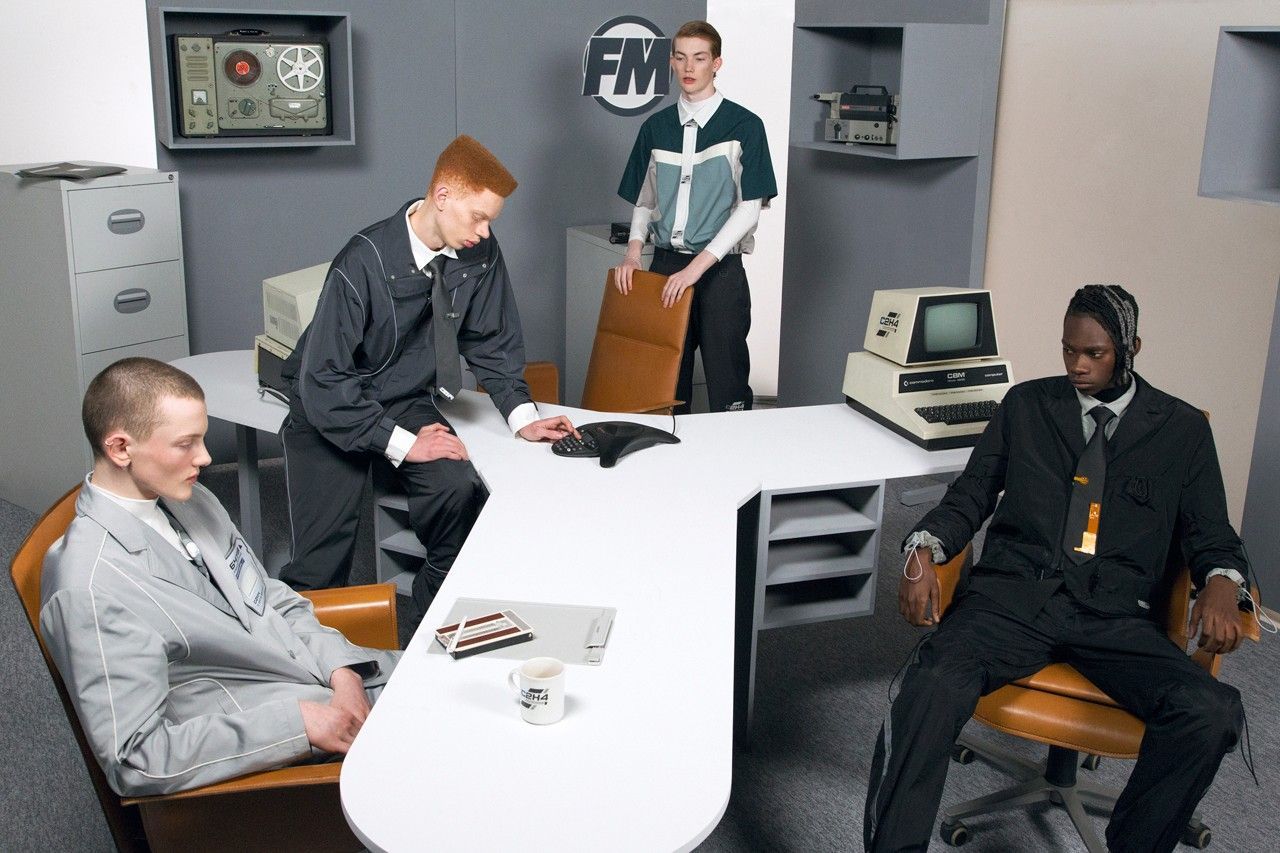 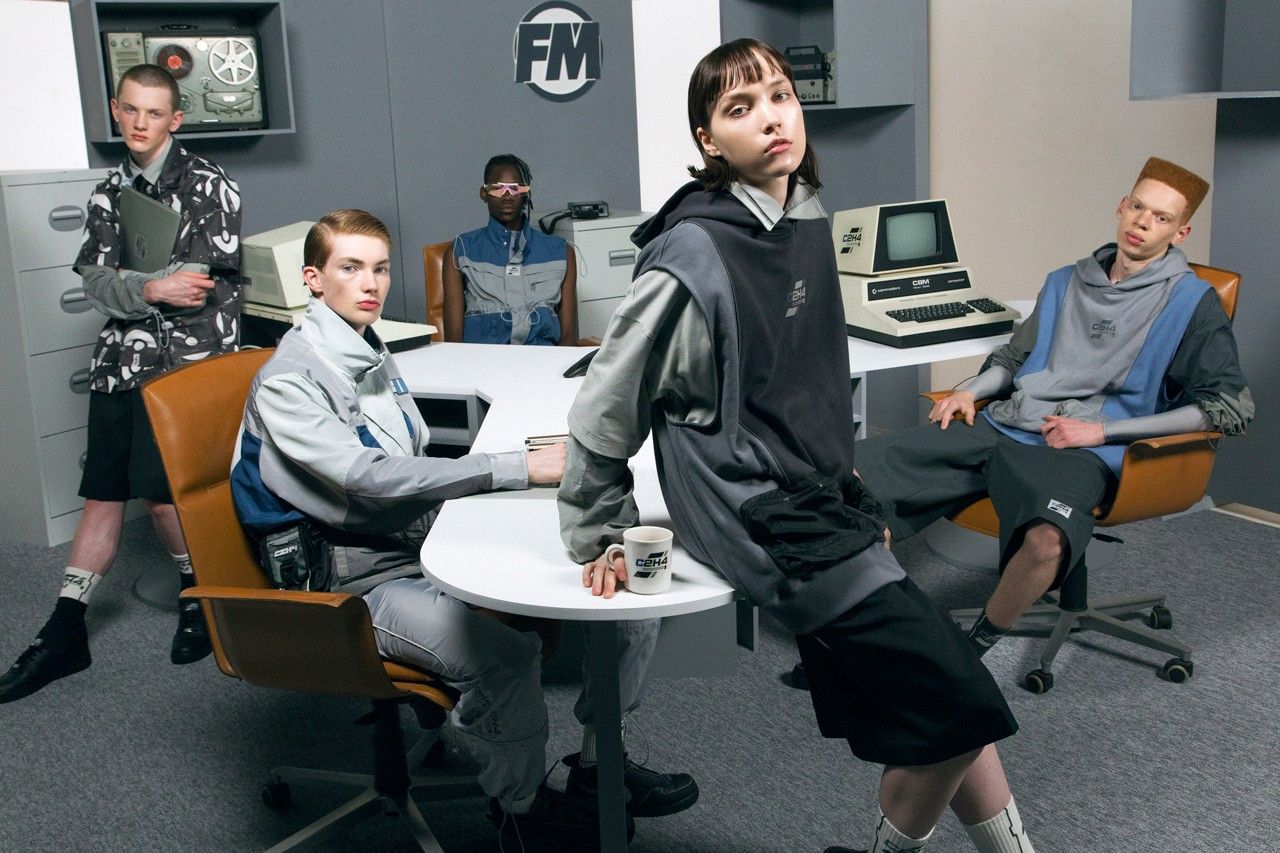 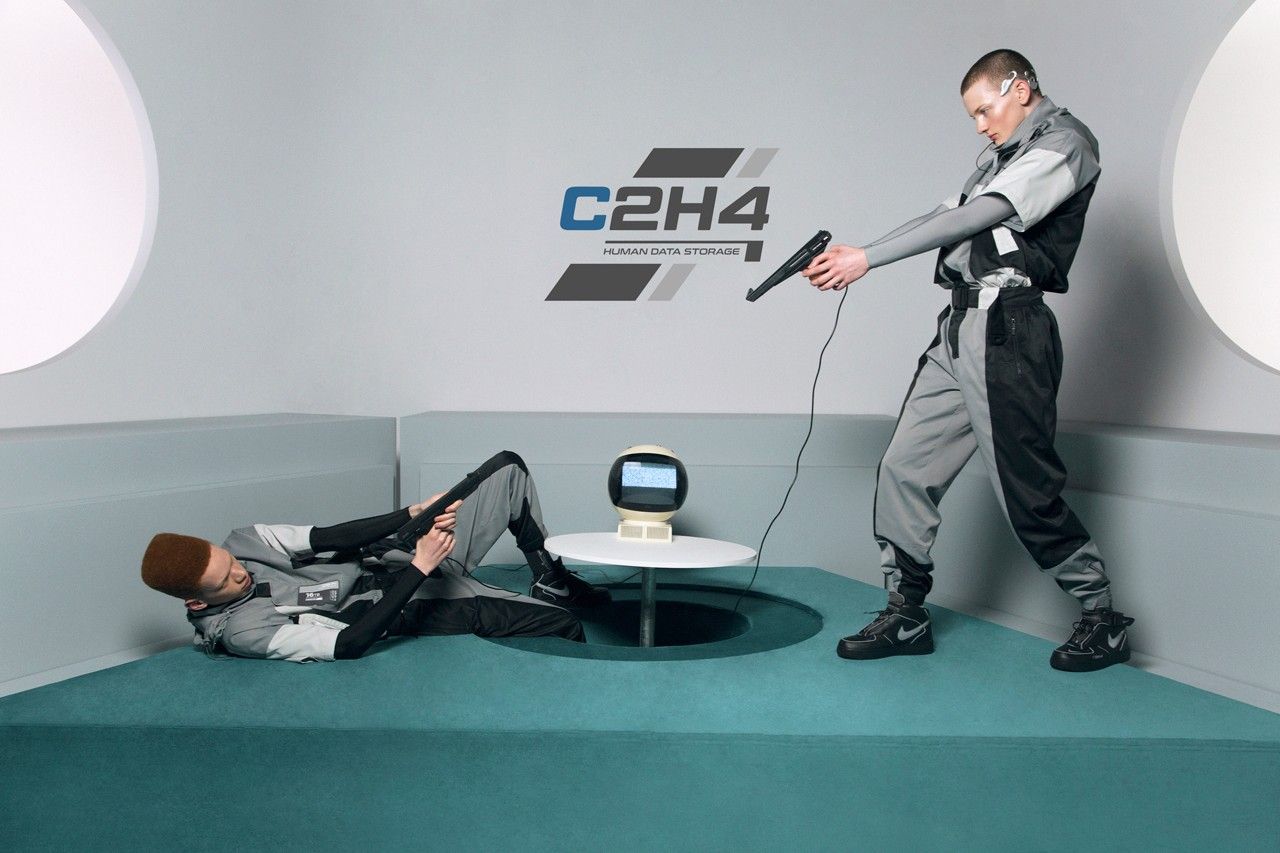 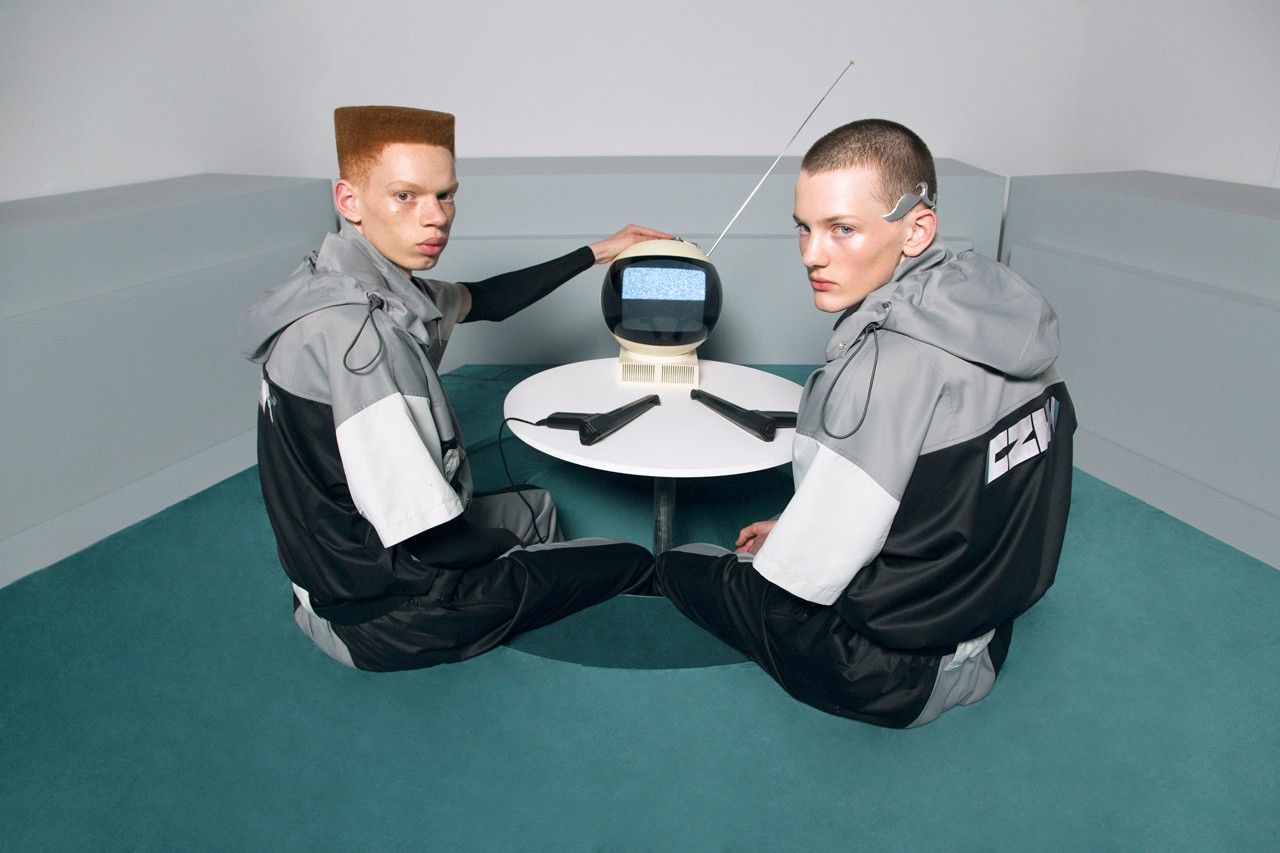 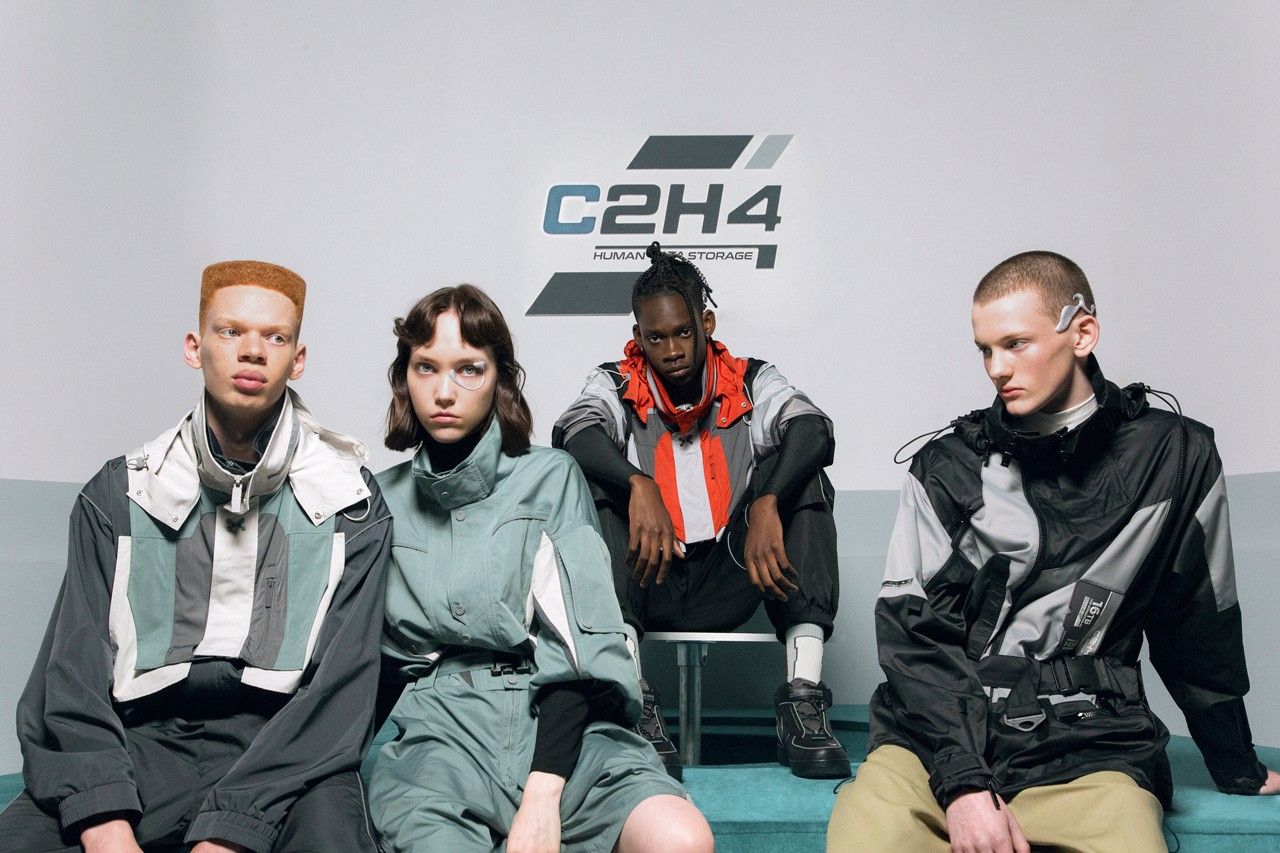 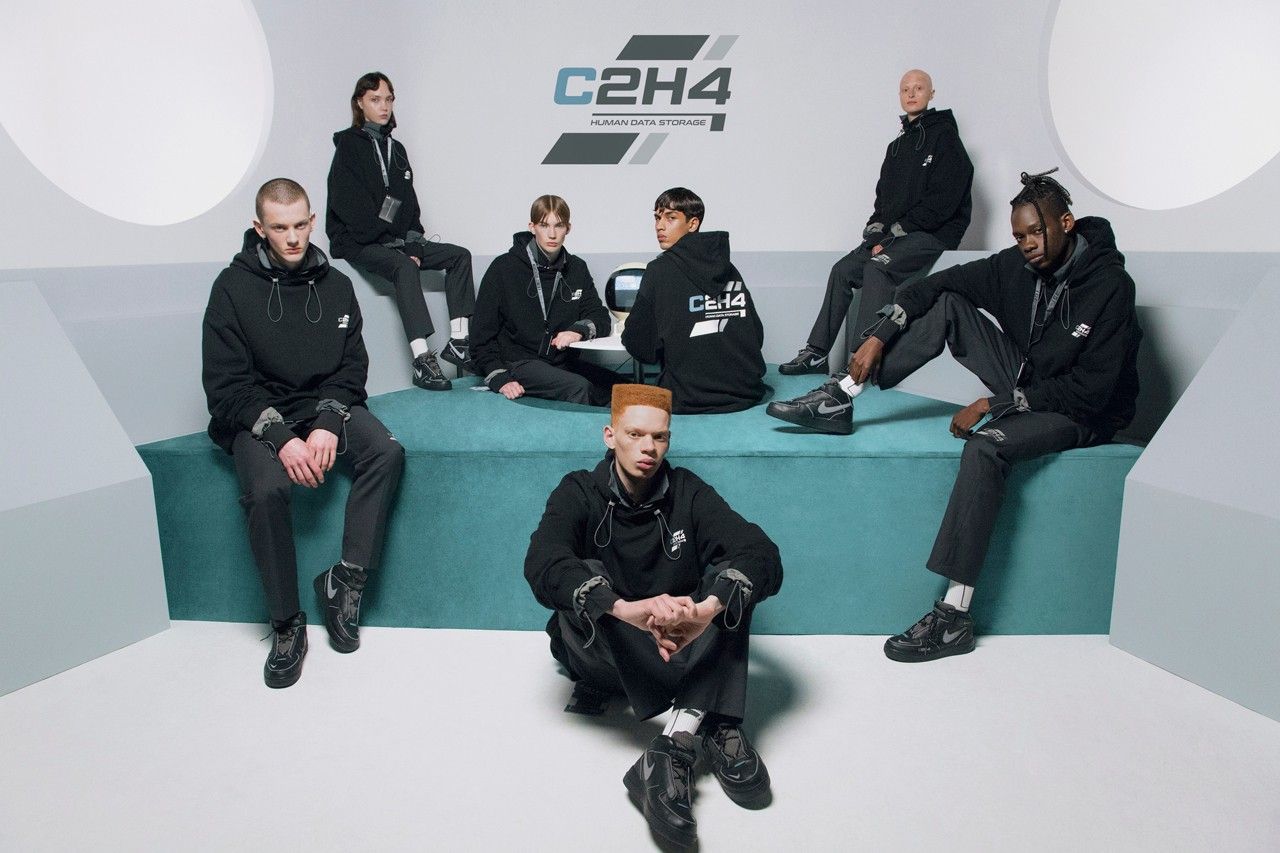 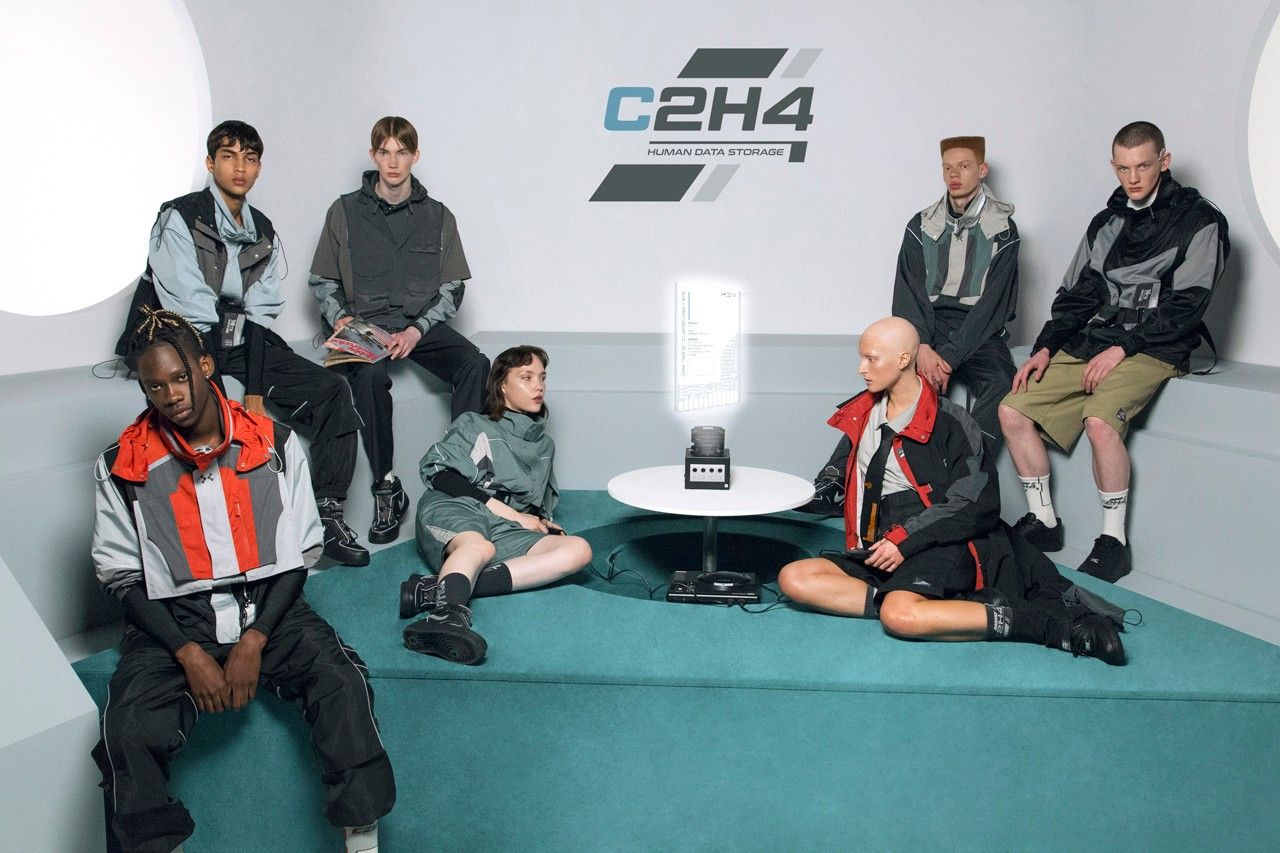 The 10 brands that generated more than half of all luxury sales in the world
Would you use this Instagram retro?
Air Jordan 4 “Fire Red” ready for Black Friday
A 14-hour queue to order an In-N-Out burger
Outsiders Division bets on upcycling
Two pilots are investigated for deviating from their route to draw a penis in the sky
Miley Cyrus and Dua Lipa present a new hit: “Prisoner
Woolmark Prize 2021: Casablanca and Matty Bovan among the nominees
Generation COVID: Youth Income Drops
Bandcamp offers paid online concerts
Brain Dead and Converse present three new models
The 10 best selling sneakers of 2020