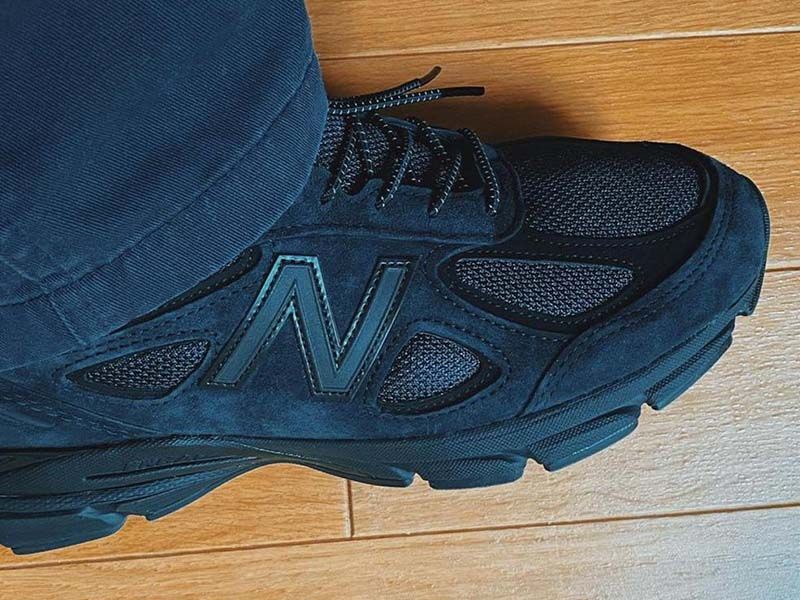 After dropping a 2K+ MTN bike and teaming up with PORTER for a capsule, JJJJound is set to collaborate on a low-key version of New Balance’s 990v4. 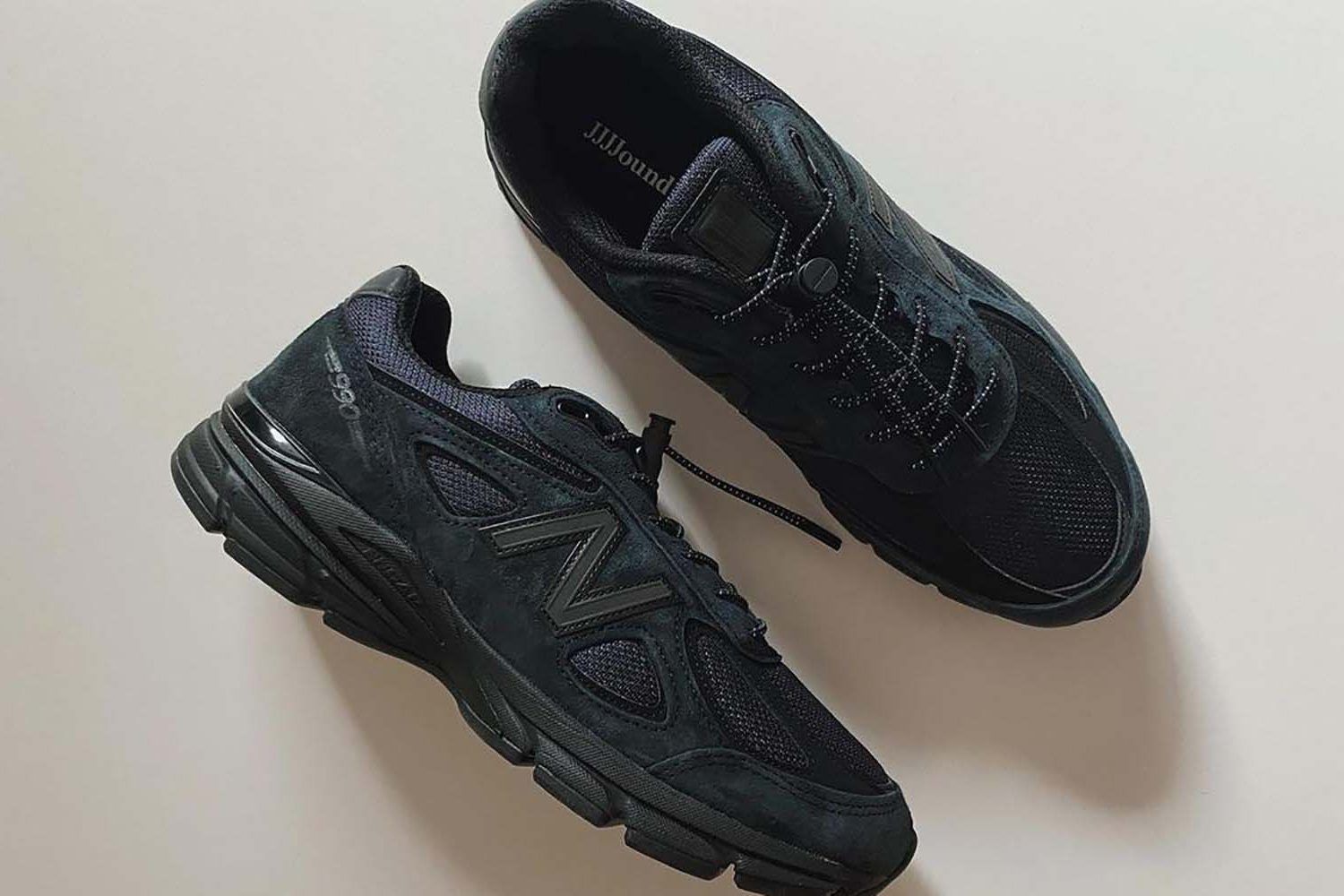 After being criticised in the first preview, we finally have a closer look at the sneakers. The upper of the new 990v4 combines materials such as mesh and suede in a dark navy blue tone.

Alongside this shade, black is found on the laces, “N” logo, toe cap, midsole and tongue flag. The “990” is placed on the heels and the insoles are adorned with “JJJJJound” lettering. 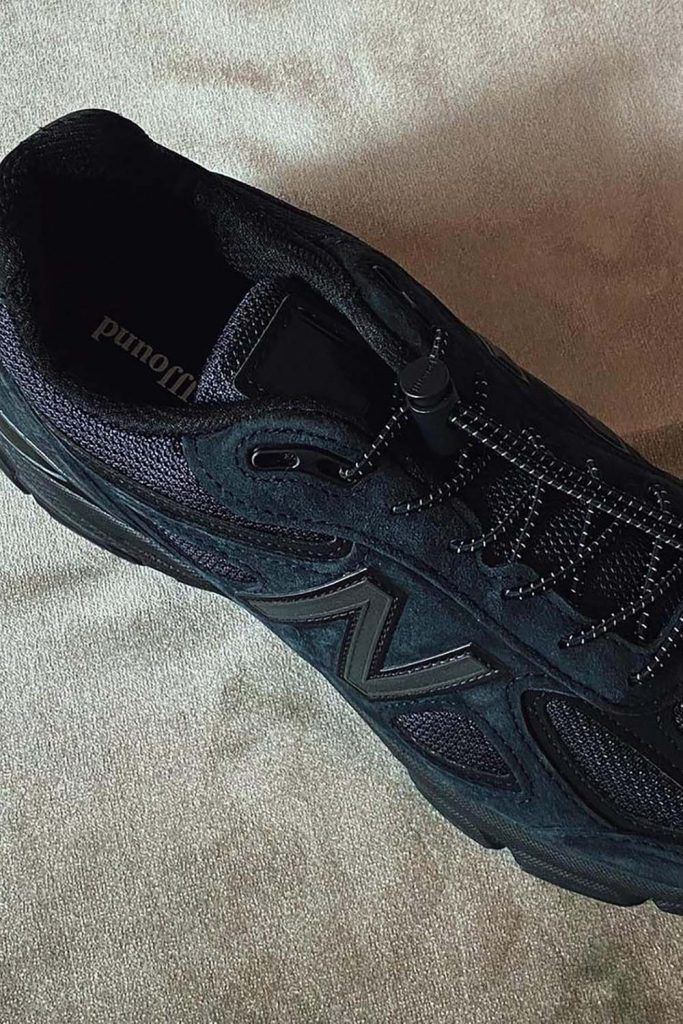 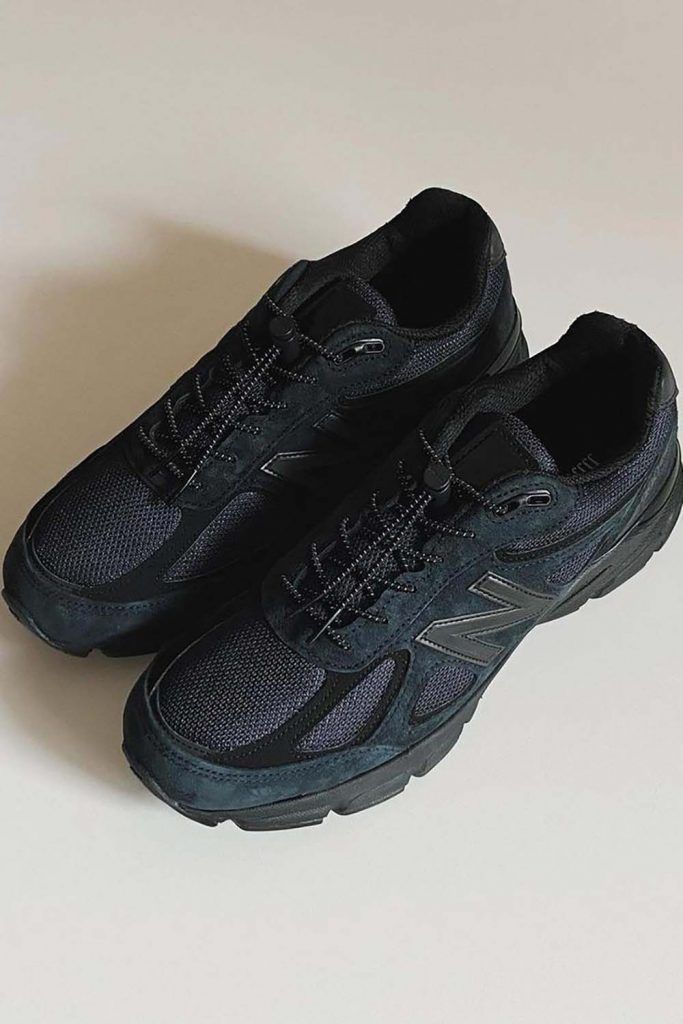 The JJJJJound x New Balance 990v4 “Navy” is expected to drop sometime during the second week of October 2021, so keep an eye on the brand’s website and/or IG for its official release date.