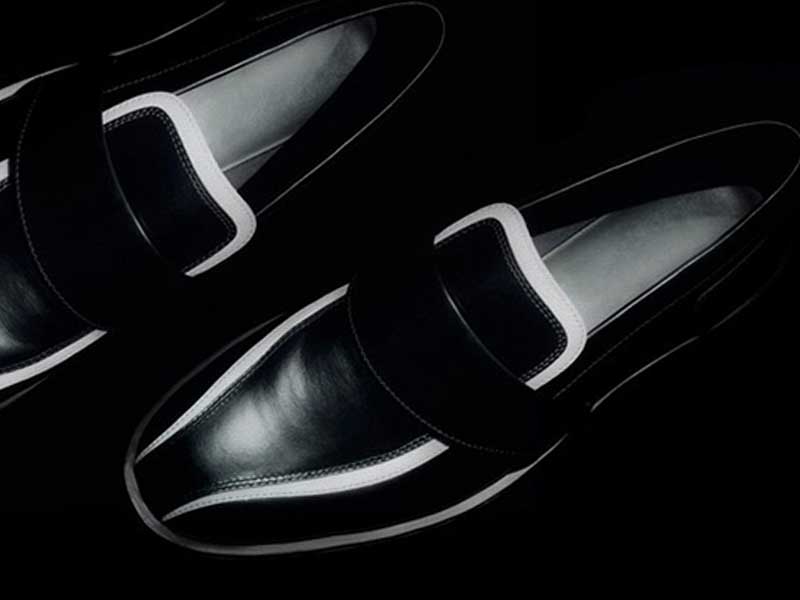 Kiko Kostadinov is once again teaming up with Camper LAB to reinterpret the classic shoe and “motorcycle boots”. 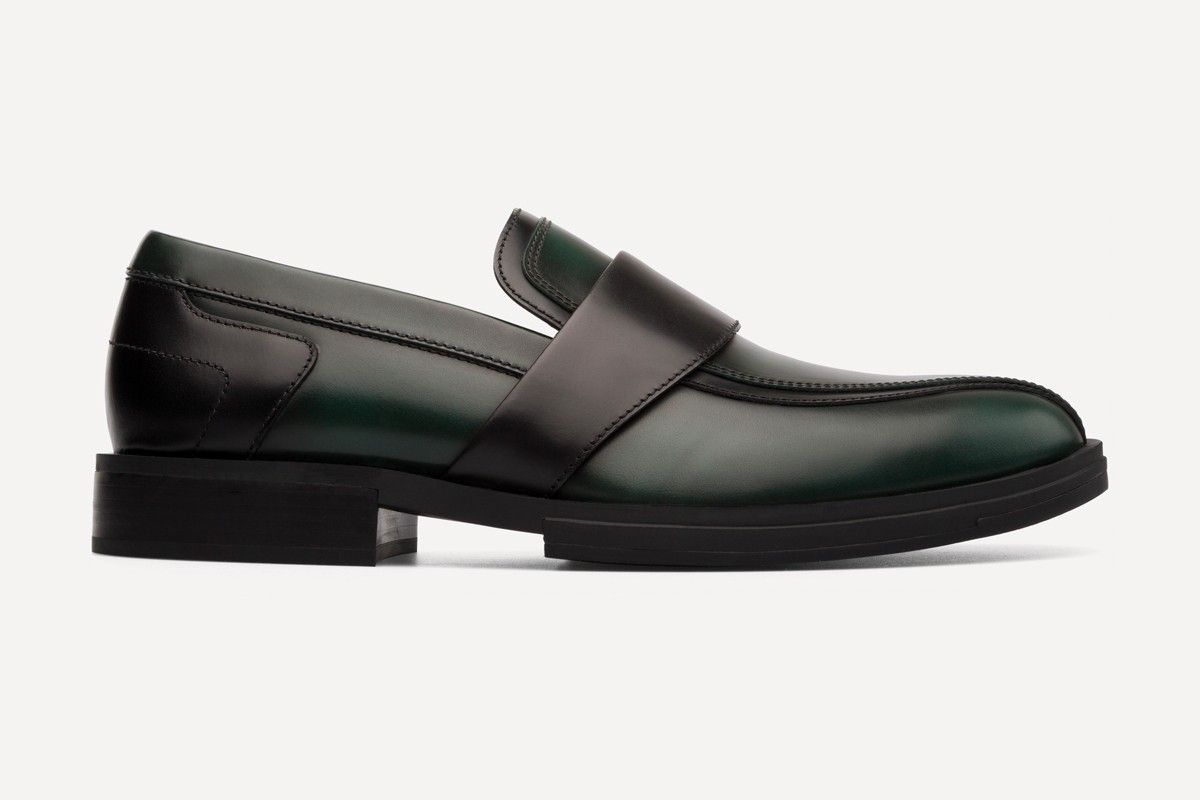 The relationship between Kiko Kostadinov and Camper has been really fruitful. Having produced a series of really interesting proposals in the last two seasons, Camper has unveiled the latest offer for the FW19 in which the Bulgarian puts all the essence back into the models: Teix and Deia. 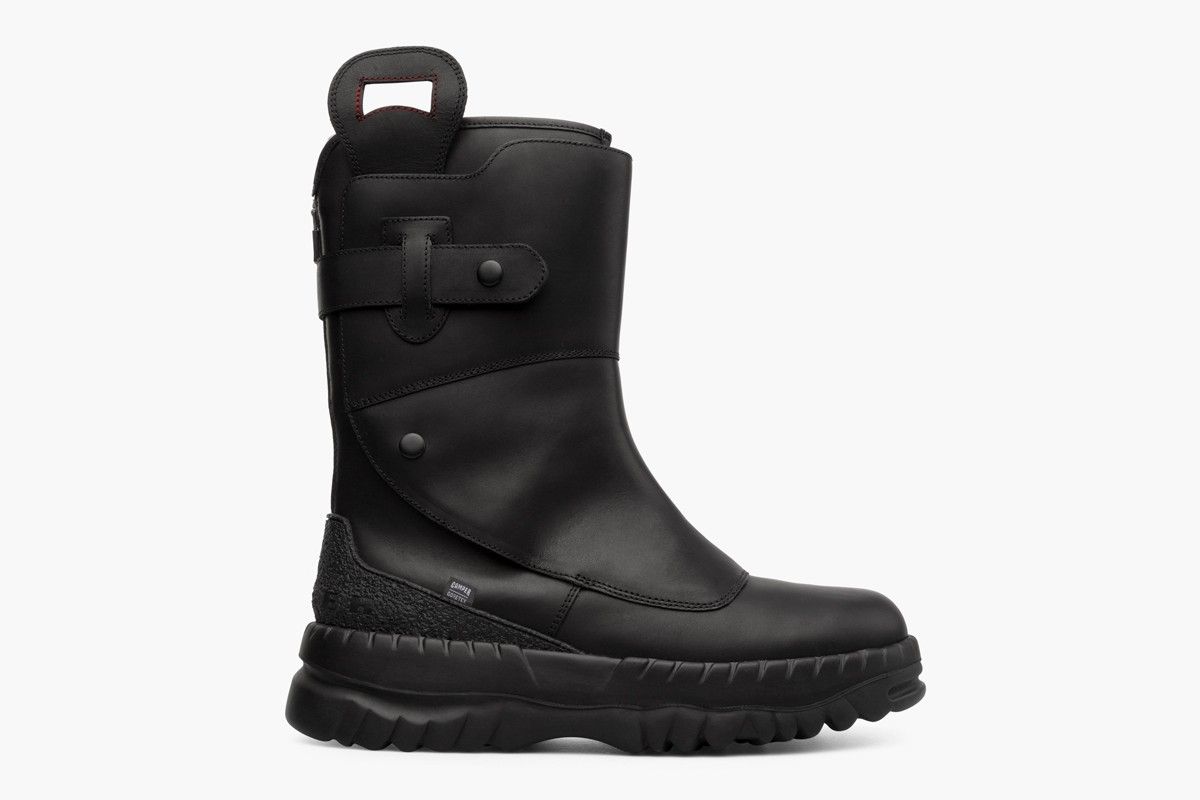 With a proposal that connects freedom with the urban world and class with technology, Kiko and the Spanish house consolidate – even more so – their avant-garde positioning in a market in which concepts are increasingly important for the consumer. 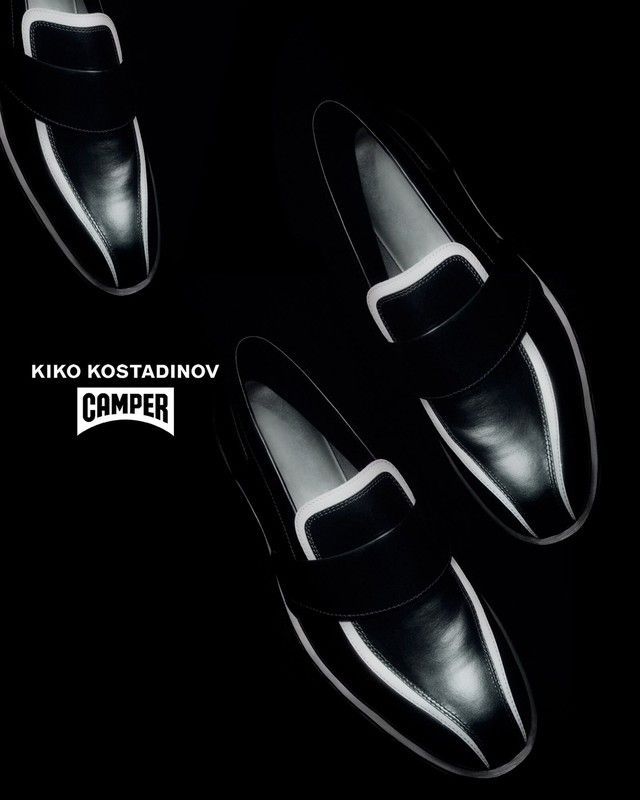 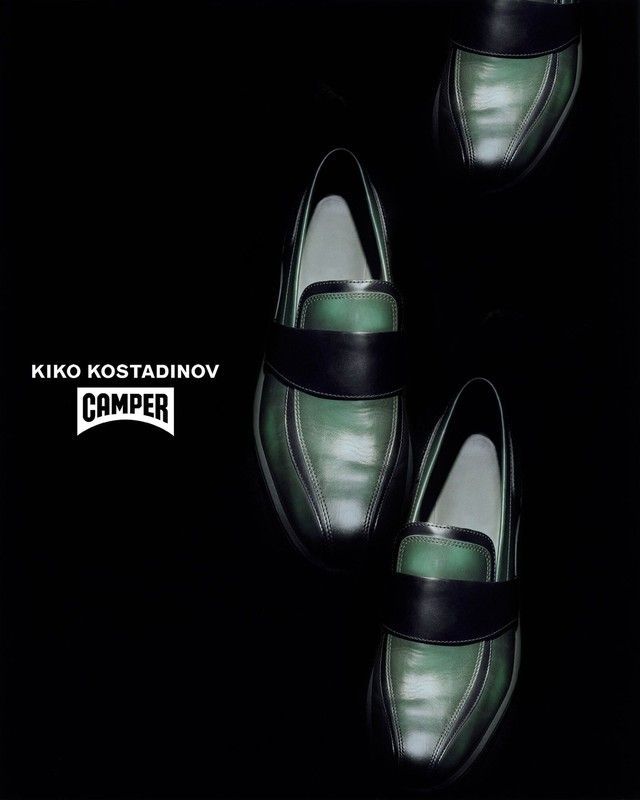 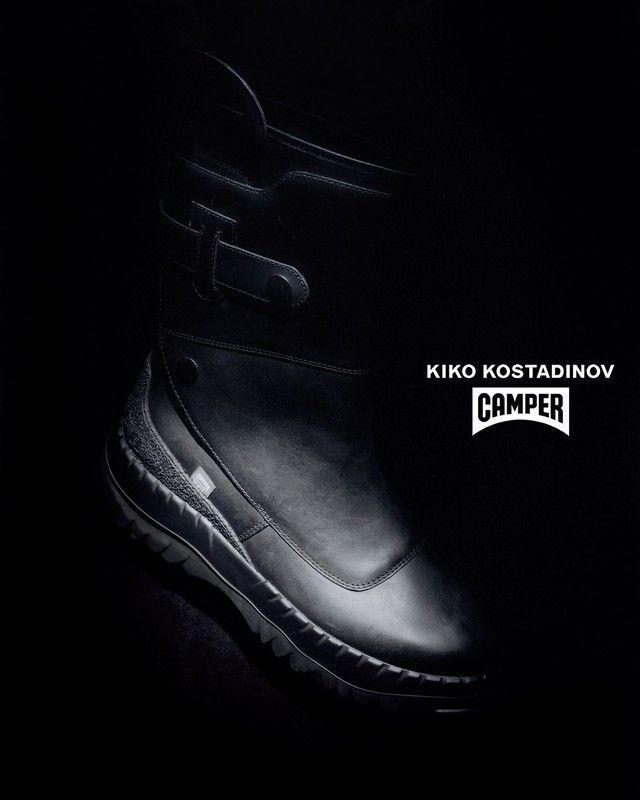 As for the launch there is still no official date but it is rumored that it is scheduled for June 8, while the pre-orders will open on June 4. Both in the LAB stores and in camper.com.