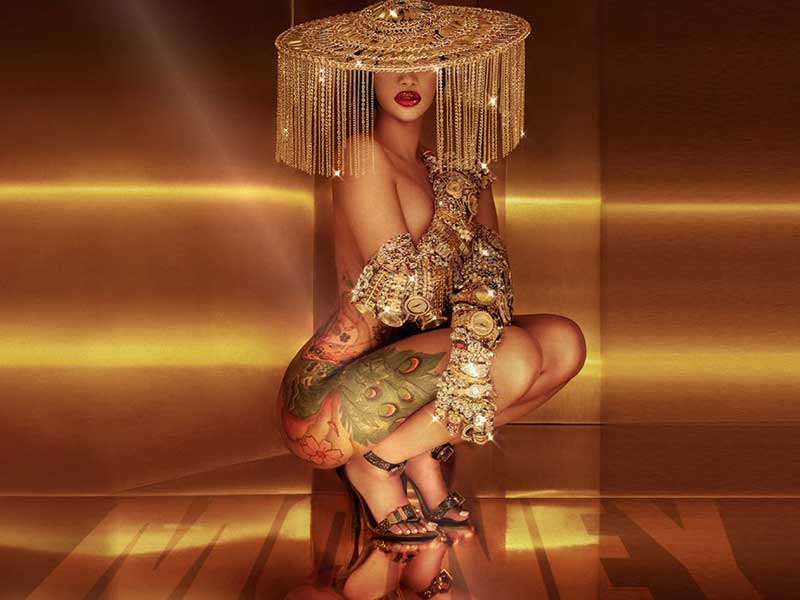 Cardi B closes a perfect 2018 with the “Money” video

Looks like Cardi B wants to finish the year on top. She has just released a video that is on everyone’s lips. 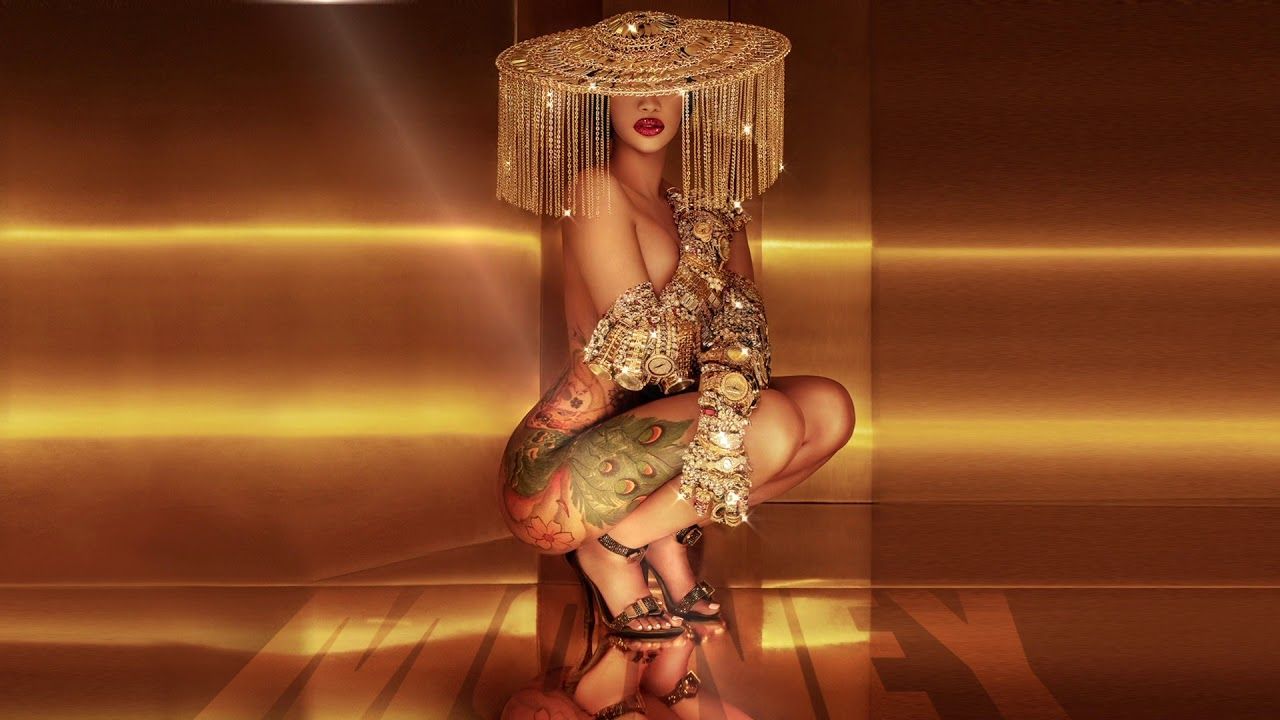 In April she released her debut album, Invasion of Privacy, and in July she gave birth to her first son, Kulture. Since then, she has been announced as the hostess of Netflix’s new hip hop talent show, received five Grammy nominations, and landed on the most elegant people’s list of 2018.

But, among other things, Cardi also found time to record a video for ‘Money’ – her first solo release since his debut album – and released it some days ago. A video full of details, sexuality and gold in which the pole dance has taken all the protagonism.

HipHop-N-More, the rapper will also release a special version of Invasion of Privacy in January.

You can see the Money video below:

Finally this year we will have the chance to see it at Primavera Sound.

Michael B Jordan creates an OnlyFans account
Look up ‘’skinny legend’’ in the dictionary
Cardi B and Reebok celebrate self-expression
Cardi B celebrates her birthday and unveils a new collaboration
Cardi B defends herself against criticism for the “WAP” video
Cardi B debuts in Only Fans
Cardi B gives her 2-year-old daughter an 8,000 euro Birkin and the networks explode
Cardi B’s speech will make you think about the looting
“Justice for George Floyd” is the most viral petition in history