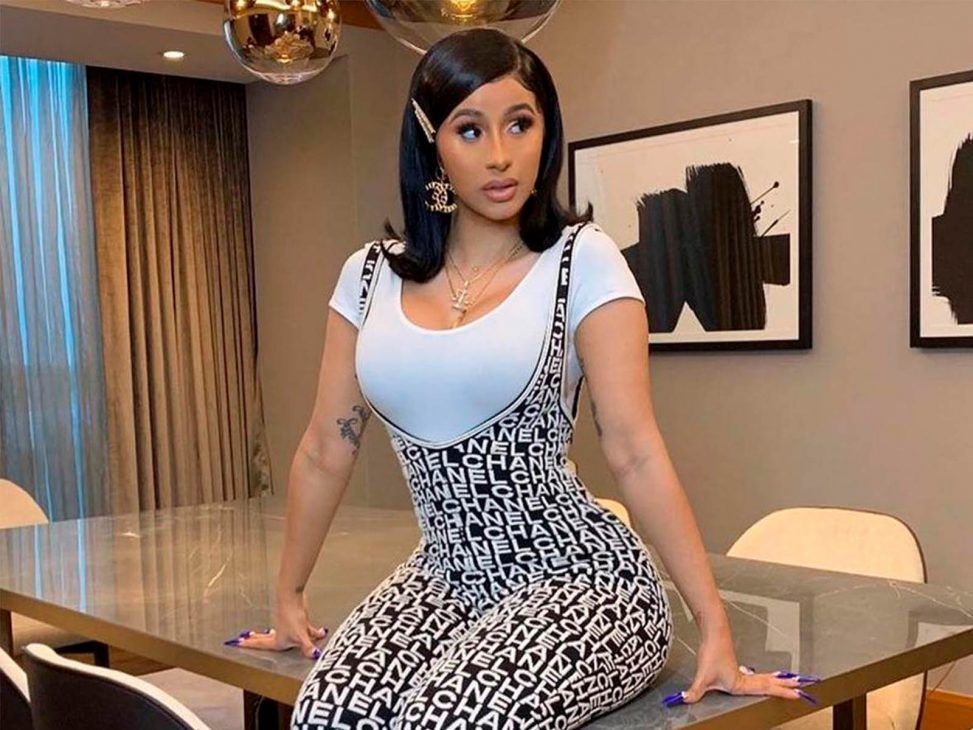 Cardi B deactivates her social media after the Grammys

Cardi B deleted her Twitter and Instagram accounts after fans criticised her for not attending the 2022 Grammys. What could have happened? 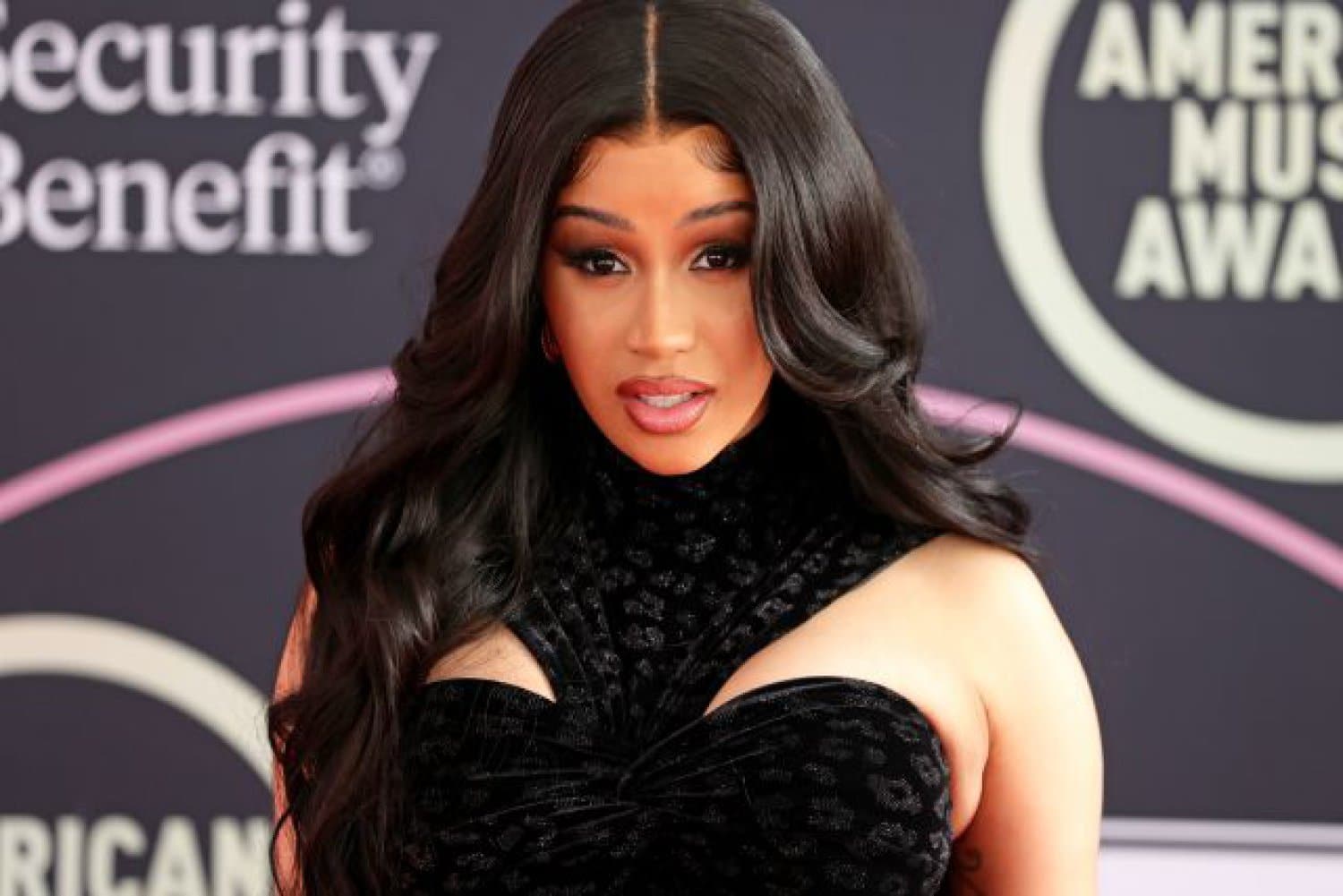 The Grammys 2022 ceremony provided some spectacular moments, but also some unfortunate ones. Apart from Will Smith‘s slap, Cardi B was also criticised by her fans for not attending the awards despite being nominated in the Best Rap Performance category. Her absence upset a group of her fans who were quick to complain to her on social media.

But they didn’t just pick on her, they also picked on her children. So she was quick to respond before vanishing from social media: “I’m going to delete my Twitter for God’s sake, I hate this idiot fan base. Are the retards dragging my kids into this because they thought I was going to the Grammys and I didn’t go? When the hell did I ever imply I was going? Just stupid, I can’t, I need to protect myself.”

Now… Why don’t you take a look at the best looks from the 2022 Grammys Red Carpet?

Hip-Hop turns 50 and this exhibition in New York celebrates it
These tips will give you longer and thicker lashes
AMBUSH SS23 is inspired by Yoon Ahn’s home
7 out of 10 Gen Z are thinking of changing jobs
Here are the tricks to cheaper travel
MATINAL FC is born: what’s left out of this court?
This is the new Mac lipstick “LockedKiss Ink 24HR”
Lacoste presents its SS23 collection: “Active Lifestyle”
CP Company presents “Metropolis Series” for SS23
Yohji Yamamoto x Guidi FW23: everything you need to know
Lacoste and Asics participate in latest CDG launch
This is the product Bella Hadid uses to make her iconic hairstyle