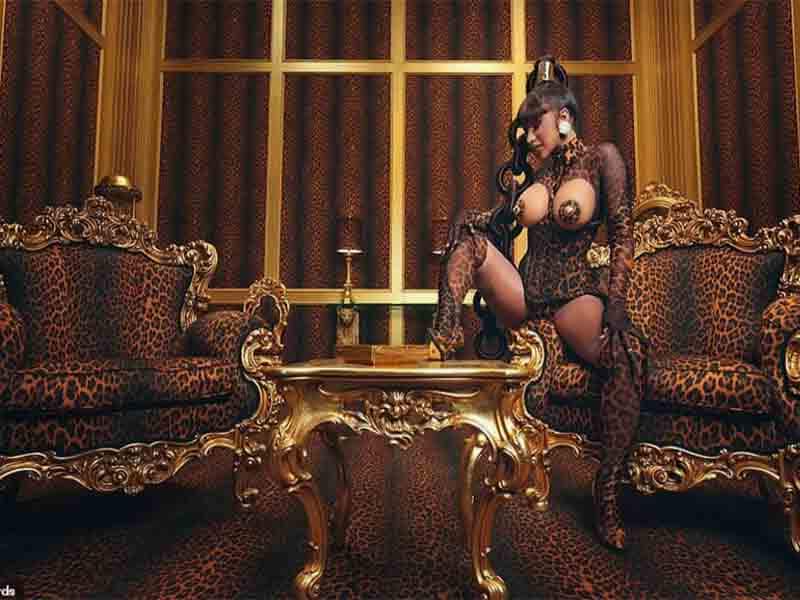 Cardi B defends herself against criticism for the “WAP” video

Cardi B  has been in the spotlight since she released the WAP video with Megan Thee Stallion on August 7. Since then, it has been a top hit, with over 74 million views on Youtube. 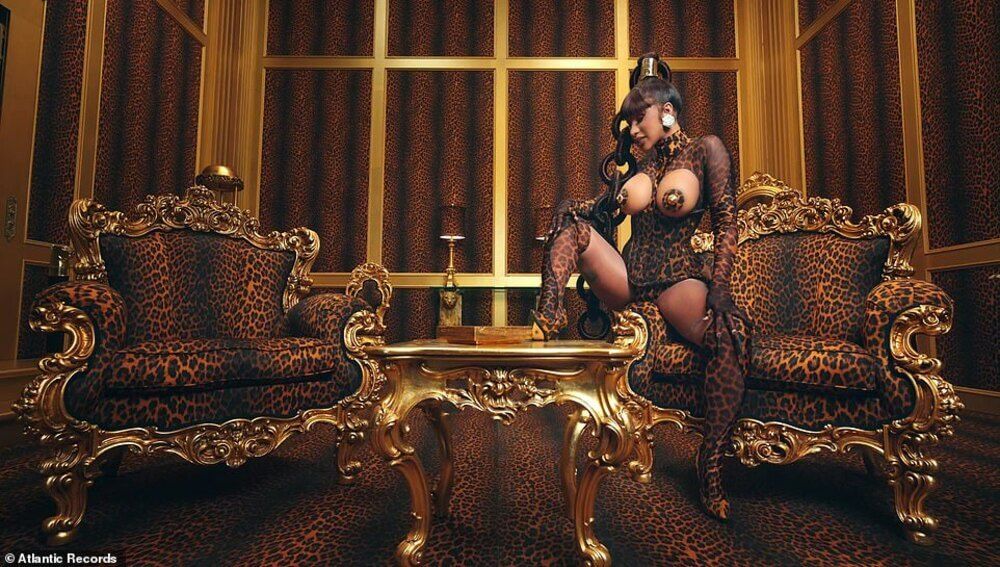 The return of Cardi B has given much to talk about with his new WAP video clip, which features artists like Normandi and Rosalia. But it was the appearance of Kylie Jenner that generated the controversy. Little girl from the Kardashians has been accused of blackfishing, or in other words, appropriation of black culture.

This is not the first time that the Kardashian clan has been accused of “exploiting the fetishization of black women to line its own pockets,” as Sally Kohn wrote for The Washintong Post.

The rapper doesn’t hesitate to come to her friend’s defense Kylie Jenner when she was criticized for being in the video clip walking down a corridor and opening a door while the artist Normandi, appears dancing. “If that’s not a perfect visual signal that black women have to do more and white women do the least to get somewhere, I don’t know what it is then,” tweeted Danielle Young.

Cardi B defended that Normani is one of the most talented artists in the industry and that it wouldn’t have made sense to put her in the video by opening a door. She also said that Kylie treated her sister and daughter very well at her son’s birthday party. The artist deleted these explanations from her Twitter account hours later.

“Not everything is about race. There are problems out there in the world that are about race that I talk about all the time. This isn’t about fucking race.” – Cardi B

A user of Change.org launched a signature drive to remove Kylie Jenner from the controversial video clip. They have already collected nearly 69,000 signatures of the 75,000 that they need

But that’s not all, as the more conservative circles criticized her by saying that she was not doing feminism any favors with a song that talks about female sexuality like that. The artist has not hesitated to retweet to users that make fun of these conservatives who criticize her.

The last person to join the controversy has been Carole Banski from Tiger King. She accuses the production of the video clip of using felines.  Since even if this animals appears with Photoshop, they have been forced to be in front of a chroma key screen. She accuses them of negotiating with some feline pimp who might even have appeared in the documentary of Netflix.

Cardi B presents single “UP”
Stormi’s birthday party
Cardi B dresses in neon her Reebok Classic C
Michael B Jordan creates an OnlyFans account
Look up ‘’skinny legend’’ in the dictionary
Cardi B and Reebok celebrate self-expression
Kendall and Kylie launch their clothing line on Amazon
Cardi B celebrates her birthday and unveils a new collaboration
Why does “Keeping up with the Kardashians” end after 20 seasons?
Kylie Jenner’s new publication that has revolutionized the networks
Cardi B debuts in Only Fans
Cardi B gives her 2-year-old daughter an 8,000 euro Birkin and the networks explode