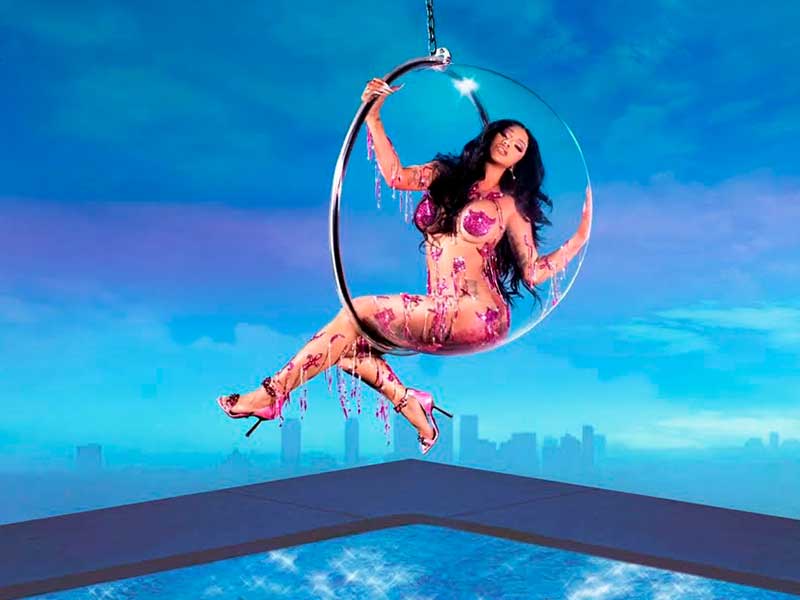 Cardi B presents single “UP”

Clocking in at less than three minutes, the South Bronx-born rapper formally announces her return with a series of proud and empowering bars. The song is also accompanied by a music video directed by Tanu Muino in which she and her group can be seen dancing to the beat. 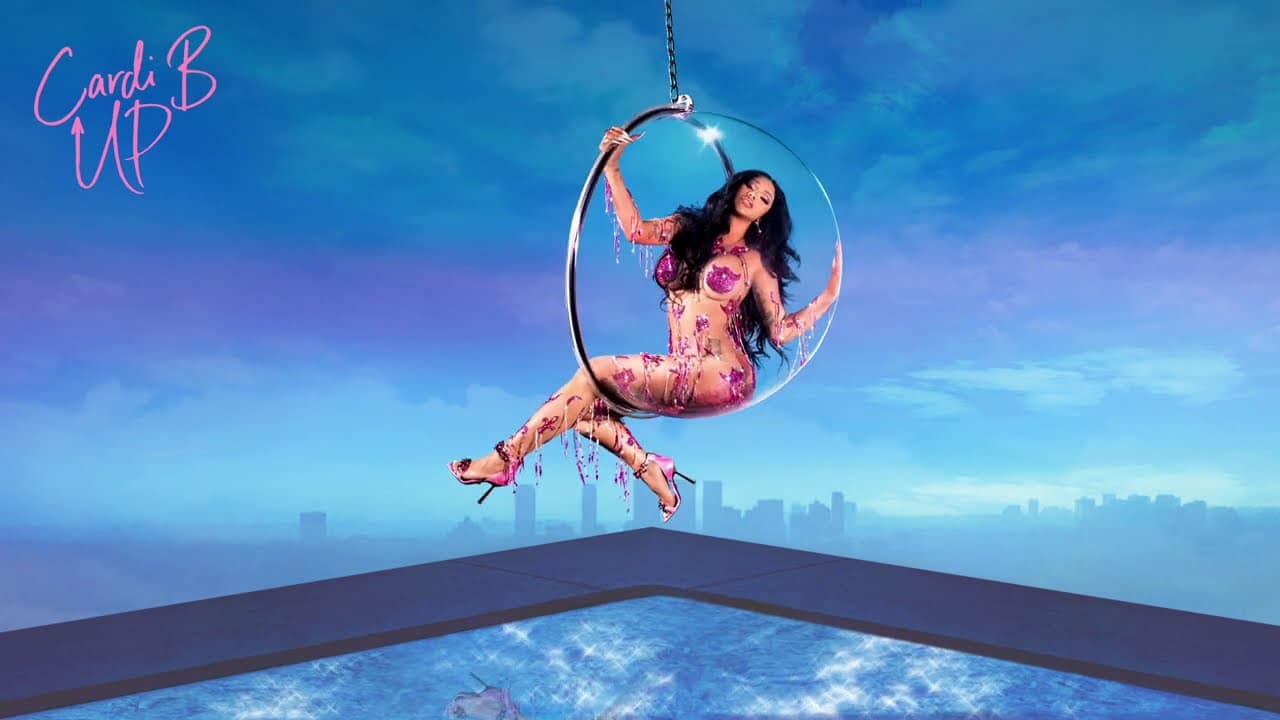 UP” marks Cardi B’s first release of the year and serves as the second single from her upcoming album following “WAP” featuring Megan Thee Stallion.

Cardi is taking her time in releasing her album, having already stated that she refuses to succumb to industry pressure to constantly release new material. “If you don’t have a super crazy smash, it’s like ‘oh, you flop, flop flop.’ The song could be like two-times platinum, and it’s still flop, flop, flop. You’re always under pressure, and I feel like it’s not fair,” she said. “I feel like there’s male artists who go two years without putting a f*cking song out, and they don’t go, ‘Oh, you’re irrelevant. It’s over for you.’ Me, I didn’t put out songs for nine months, and it’s like, ‘Oh, she’s irrelevant. She’s over. She’s a flop. We told you that.’ That type of sh*t started to get to me, like crush me.”

She added, “I feel like I’m not gonna let that shit get to me to the point that I’m gonna put out a song that I’m not really in love with just ’cause.”

Cardi keep up your pace, it’s always worth the wait. Here’s “UP”:

Cardi B launches her first activewear line with Reebok
OnlyFans’ new purpose: to support emerging artists
Cardi B dresses in neon her Reebok Classic C
Michael B Jordan creates an OnlyFans account
Look up ‘’skinny legend’’ in the dictionary
Cardi B and Reebok celebrate self-expression
Cardi B celebrates her birthday and unveils a new collaboration
Cardi B defends herself against criticism for the “WAP” video
Cardi B debuts in Only Fans
Cardi B gives her 2-year-old daughter an 8,000 euro Birkin and the networks explode
Cardi B’s speech will make you think about the looting
“Justice for George Floyd” is the most viral petition in history