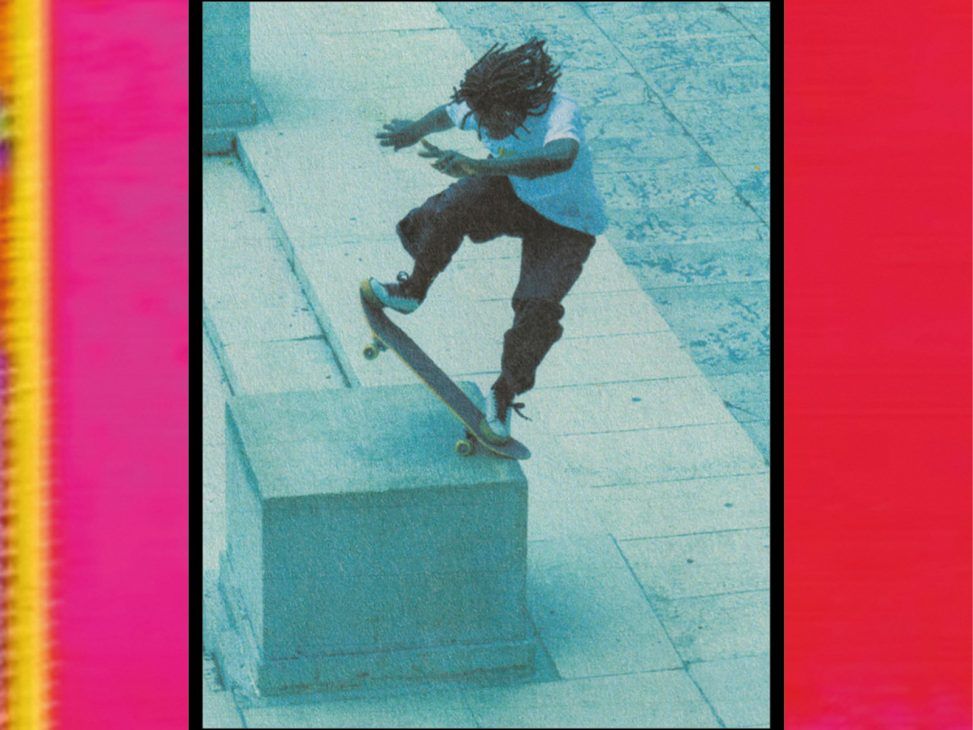 For Spring/Summer 2022, Carhartt WIP has collaborated with Converse CONS to create two skate performance designs that build on the roots both brands have within the world of skateboarding. 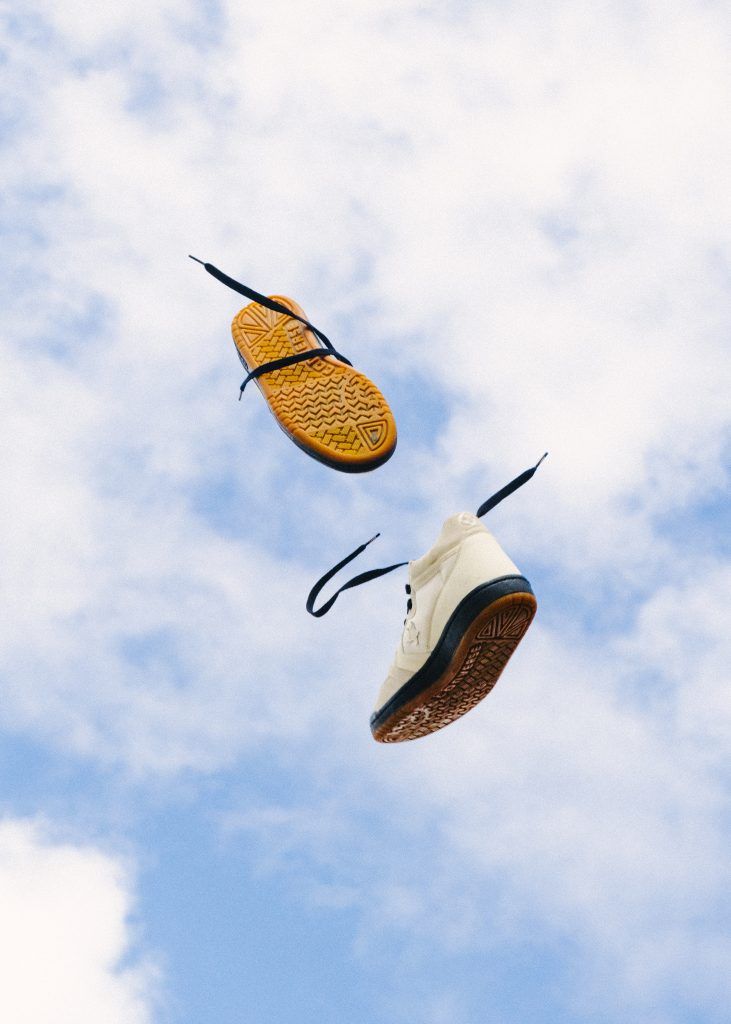 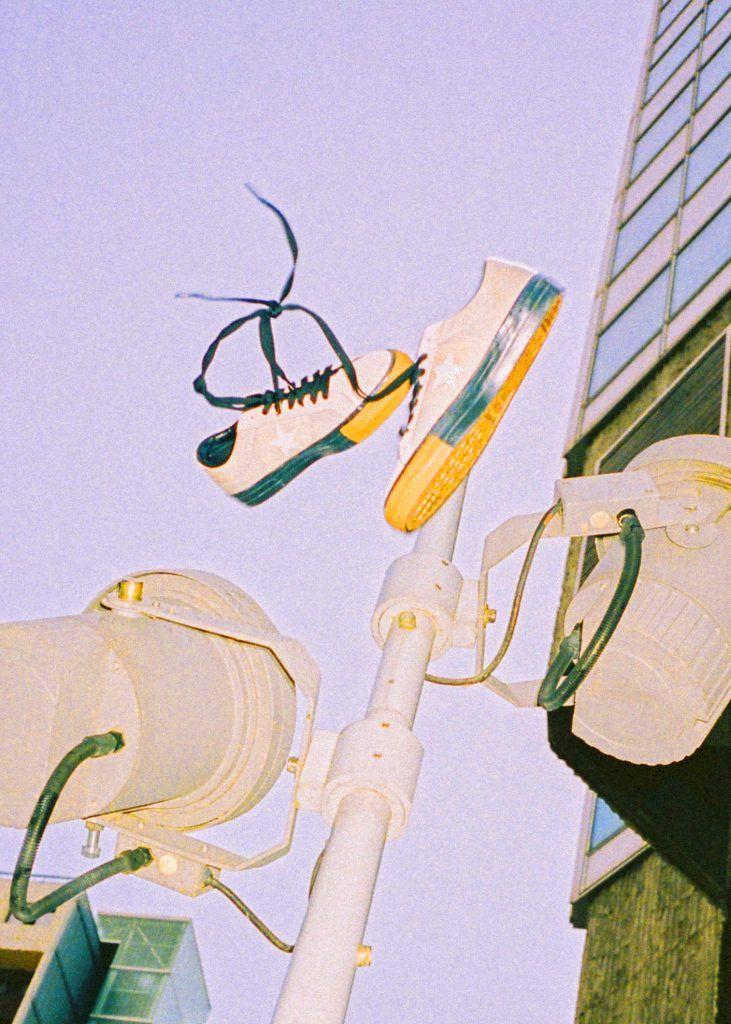 The collaboration consists of two styles, the low One Star Ox Pro and the mid Fast Break Ox Pro, which both combine fabrics such as suede, canvas, and leather in a way that subtly nods to classic Carhartt WIP garments.

Branding, meanwhile, is kept minimal, with subtle detailing on the tongue, sicklier, and lace eyelets, as well as a debased iteration of the Carhartt ‘C’ logo on the heel.

As a core component of the brand‘s identity since its inception, Carhartt WIP first launched its skate team in 1997. Overtime, both brand’s skate teams have come to share several riders, including Roman Gonzalez, Felipe Bartolomé, Rémy Taveira and Sylvain Tognelli. This collaboration builds naturally upon this crossover and the brands’ shared skateboarding ideals. 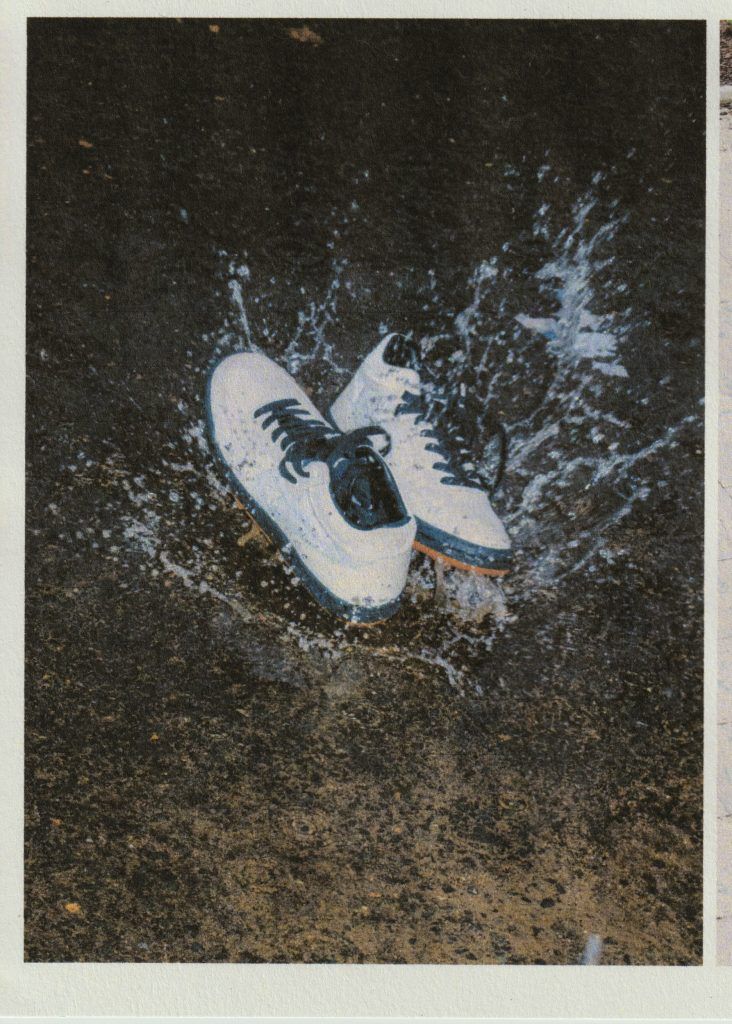 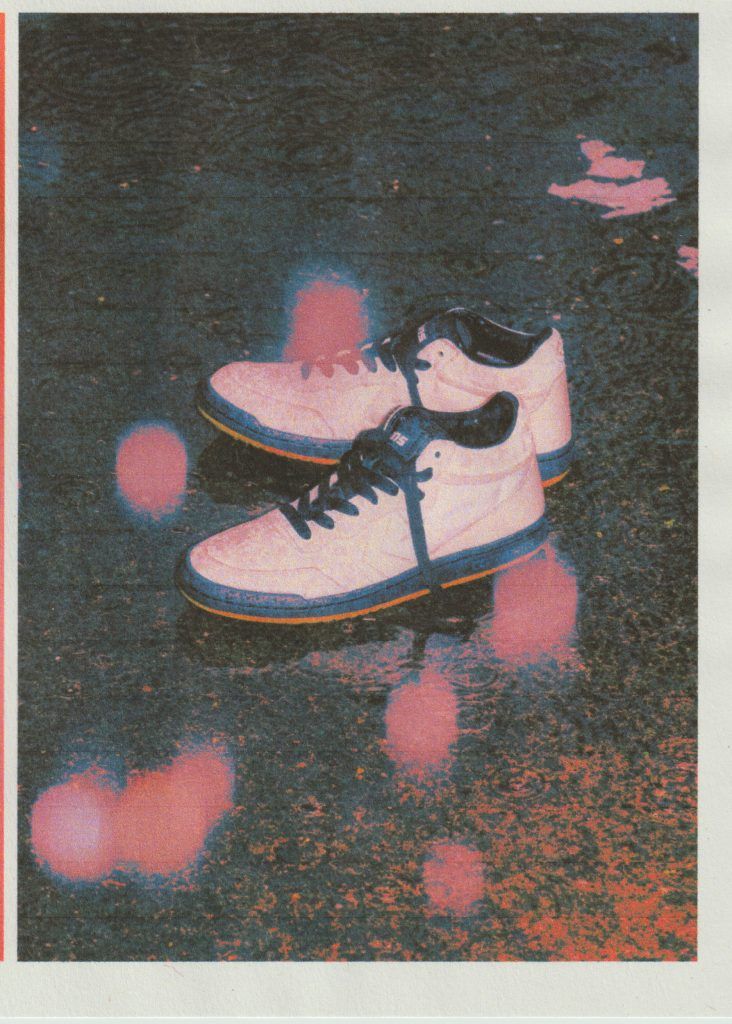 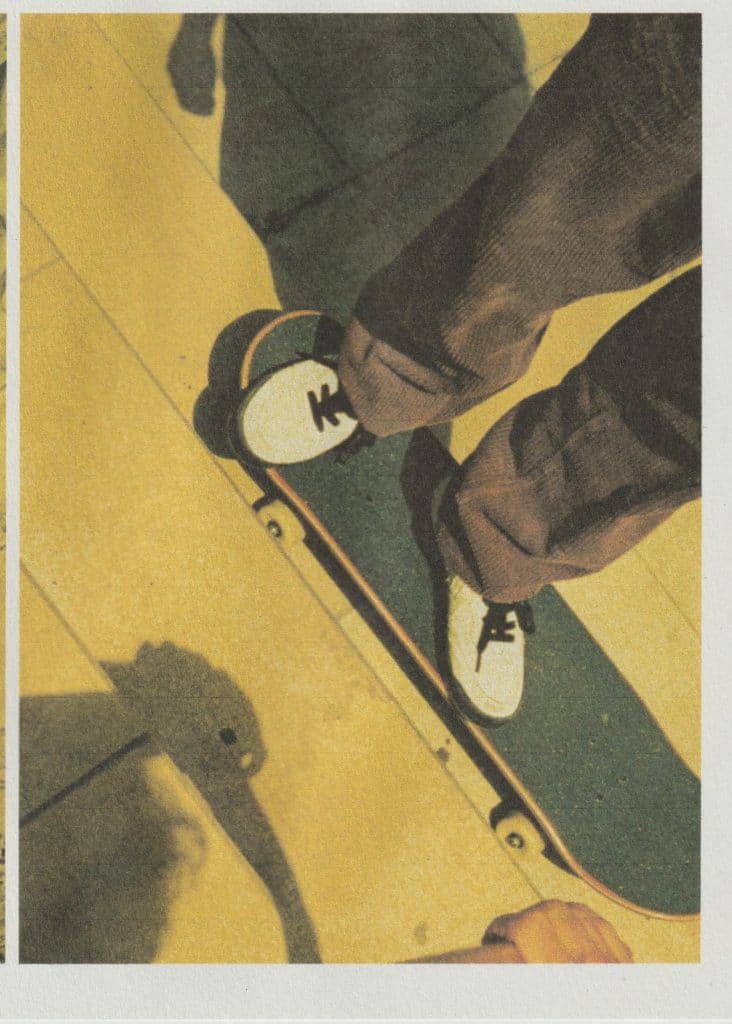 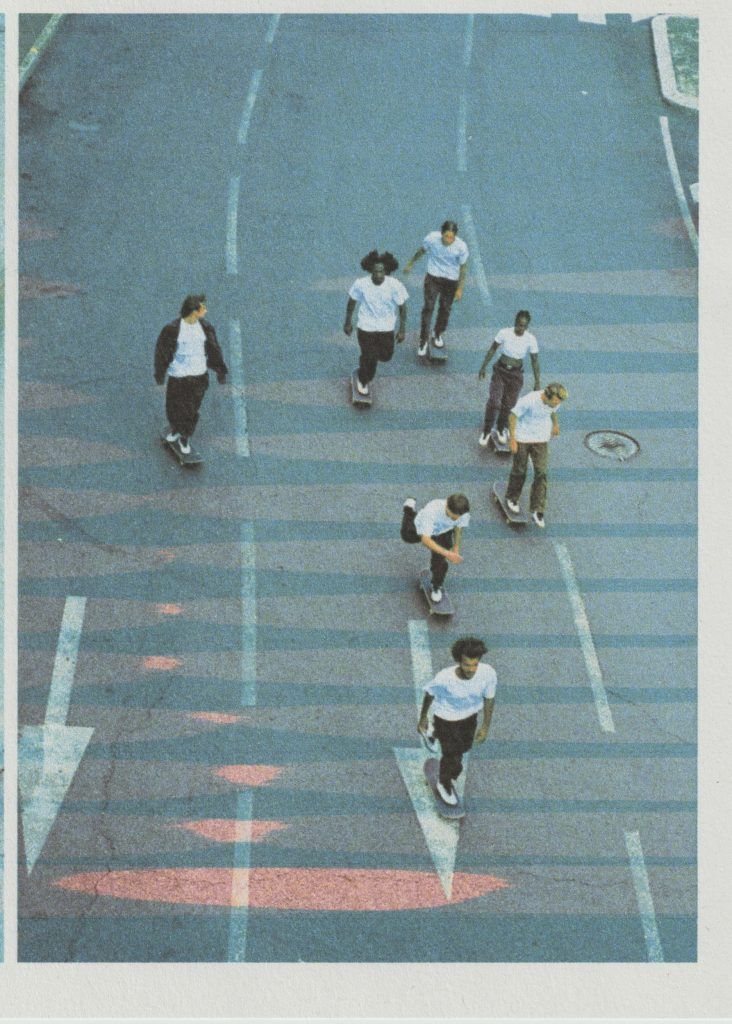 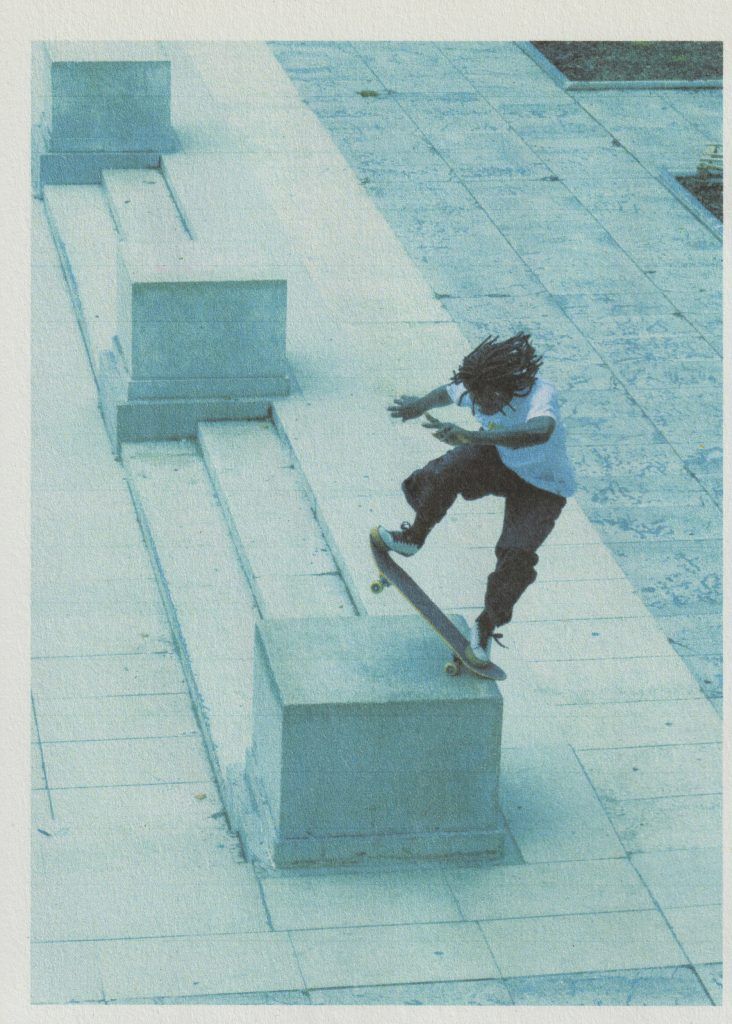