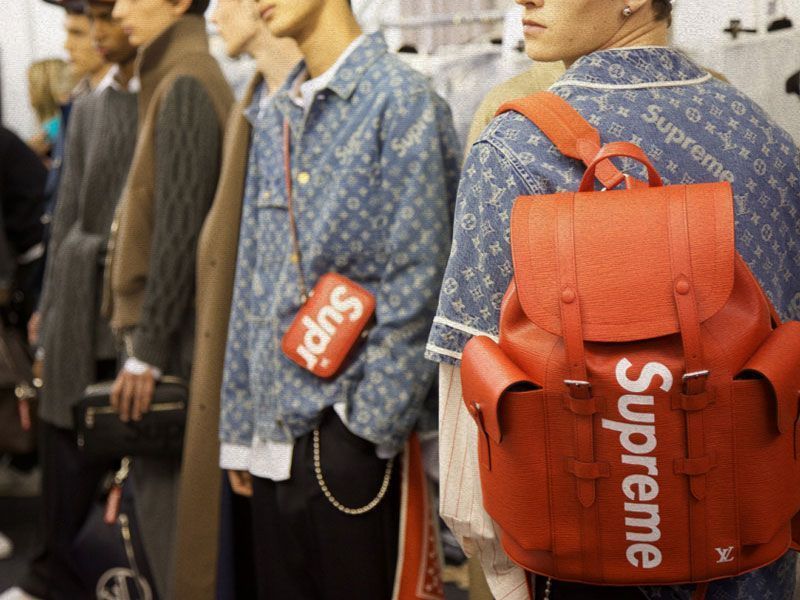 CFDA Fashion Awards | Supreme on the list – Are we out of our minds?

The CFDA (Council of Fashion Designers of America) has just announced its finalists and the strangest thing of all is that Supreme (@supremenewyork) is on the list.

We already know that streetwear is occupying the catwalks season after season; the street, skateboarding, the neo-rave movement, etc… It is inspiring the new collections. The constant search to connect with the consumer sometimes makes “fashion” lose its meaning.

The CFDA has been constantly criticized for often repeating the same nominees – but if they are the best, what is the problem? These criticisms have led the executive director of the organization, Steve Kolb, to “invite” the members to broaden their vision in the selection of their favorites.

“We really want the event to celebrate the full creative spectrum and richness of American fashion.” 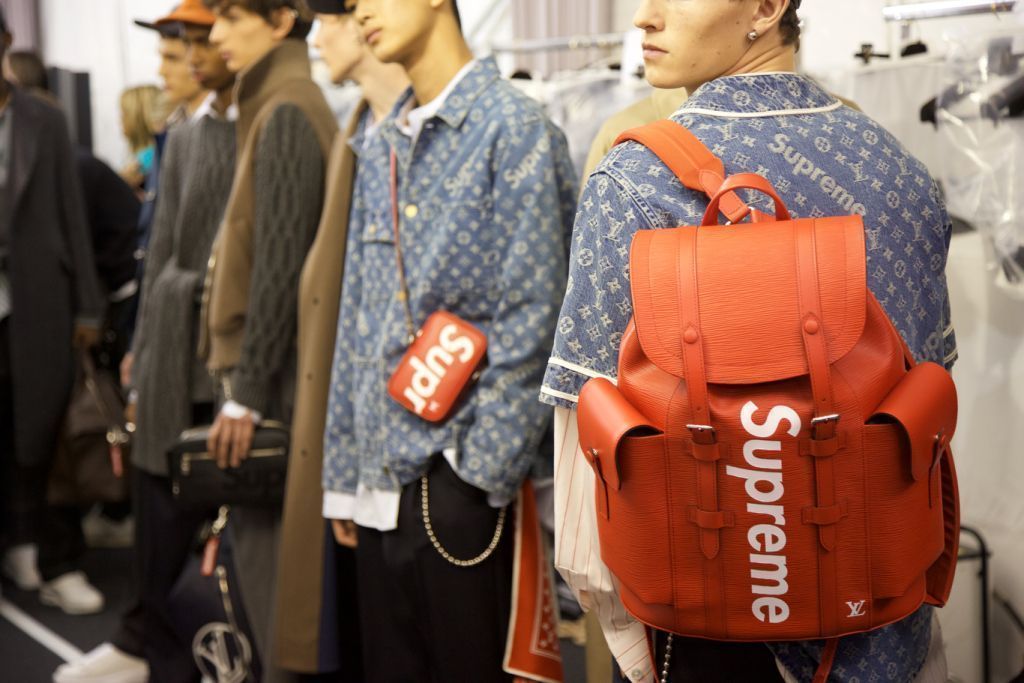 Perhaps this desire to capture the “full creative spectrum” of American fashion explains Supreme‘s (rather strange) inclusion on the list, which we fail to understand. Remember that we value fashion, avant-garde and vision, not sales or hype.

This nomination transforms Supreme into what he never wanted to be. The “Supreme formula” of limited quantities at reasonable prices has been broken by its collaboration with LV, and its magic formula has been acquired by the fashion ecosystem to the point that the two are now virtually indistinguishable.

Before, if you were wearing Supreme, it wasn’t about showing your wealth, it was about your contacts or your ability to get hold of something that others couldn’t. Now, after the collab with Louis Vuitton, Supreme has fallen victim to one of the same things he originally rebelled against: people buying his products as a show of wealth. Ironic.

Next you have the finalists. We’re pretty sure James Jebbia won’t be attending. The prizes will be awarded next June 4th:

Womenswear Designer of the Year

Ashley and Mary-Kate Olsen for The Row

Menswear Designer of the Year

Accessory Designer of the Year

Ashley and Mary-Kate Olsen for The Row

The Swarovski Award for Emerging Talent

The Swarovski Award for Positive Change

The Media Award in Honor of Eugenia Shepherd

The LVMH Prize reveals its 2021 finalists
We tell you all about the Aura Blockchain Consortium
These are the 20 candidates for the LVMH Prize 2021
Priya Ahluwalia wins the Queen Elizabeth II Design Award
Rihanna announces the closure of her luxury brand Fenty
Jimmy Choo opens his fashion university in London
Calling the future of fashion: LVMH 2021
3.PARADIS: freedom and individualism in its new collection