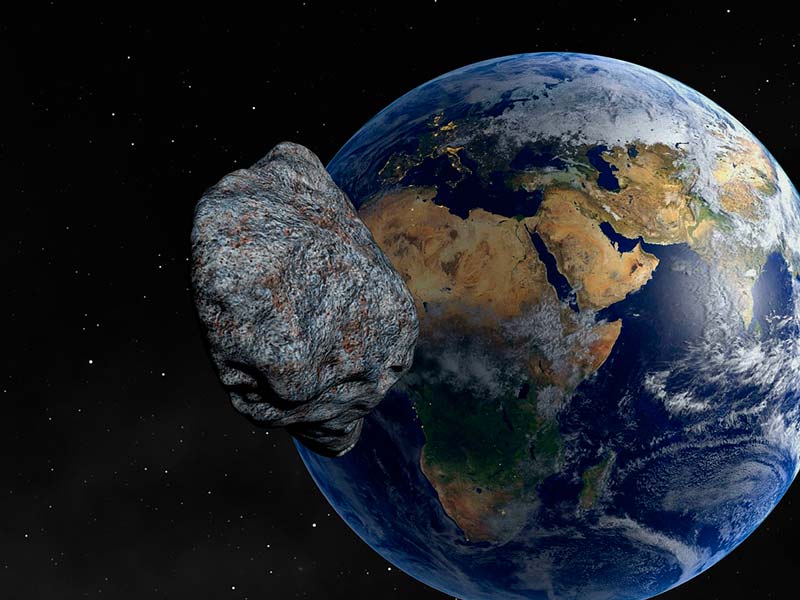 According to scientific confirmations, the half-kilometre asteroid Bennu, which is currently passing through the solar system, is more likely to hit our planet. 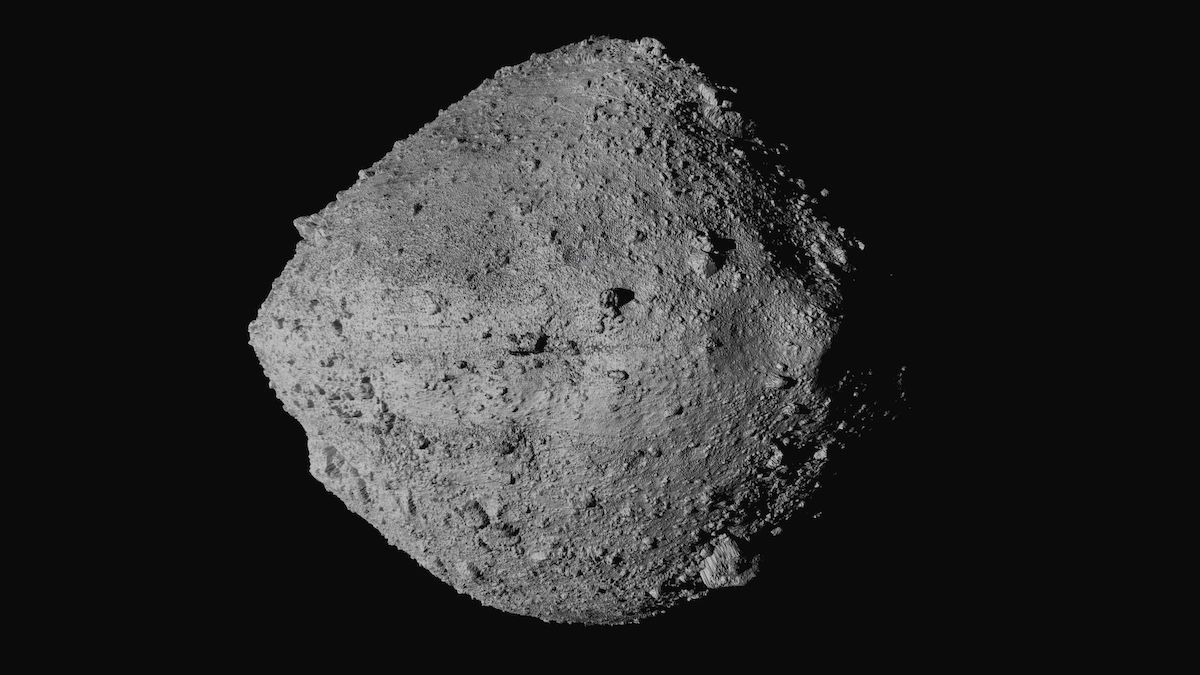 The probability of the space rock crashing into Earth has gone from 1 in 2,000 to 1 in 1,750. But don’t panic – yet – because the chance of this happening during this century remains slim.

This is one of the most dangerous solar system asteroids ever known. Researchers continue to study this phenomenon to try to discover its orbital trajectory.

As predicted, Bennu and Earth will have a close encounter in the year 2135, when it will pass within half the distance of the Moon. However, the gravity of our planet could alter its trajectory and cause the two to collide in the year 2200. According to NASA, if this were to happen, the asteroid would create a hole 10 to 20 times the size of the rock itself.