Check out the trailer for the Lady Di biopic “Spencer”

The teaser of Princess Diana’s biopic is already online. Last Thursday was revealed the teaser of the visual piece directed by Pablo Larrain and scripted by Steven Knight, in which we can see Kristen Stewart in the role of Lady Di. 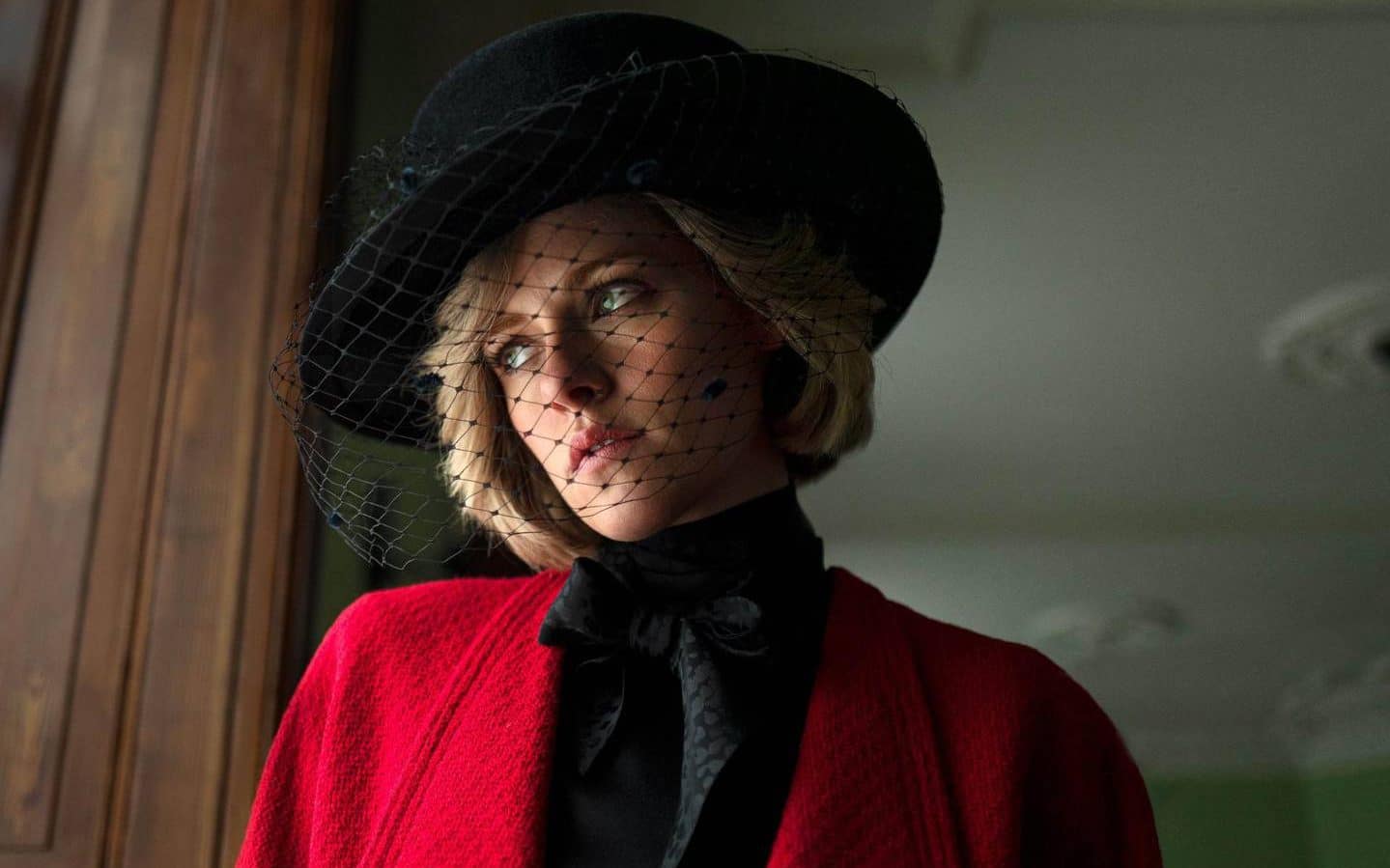 The film is set in Sandringham Castle, in Norfolk (England), during the Christmas holidays that Lady Di spent with the British Royal Family. In some sequences of the trailer, we can delve into the emotional catharsis that the Princess of Wales had to experience in the first decade of the nineties when she made the decision to end her marriage to Prince Charles. Because “every fairy tale ends”.

We thus see the princess running through the corridors, evading the paparazzi, as well as fragments of dances suspended between glamour and ostentation. Towards the end, an enigmatic voice says: “They know everything”, to which Lady Di replies: “They don’t know”.

The official release date for “SPENCER” is November 5, 2021.