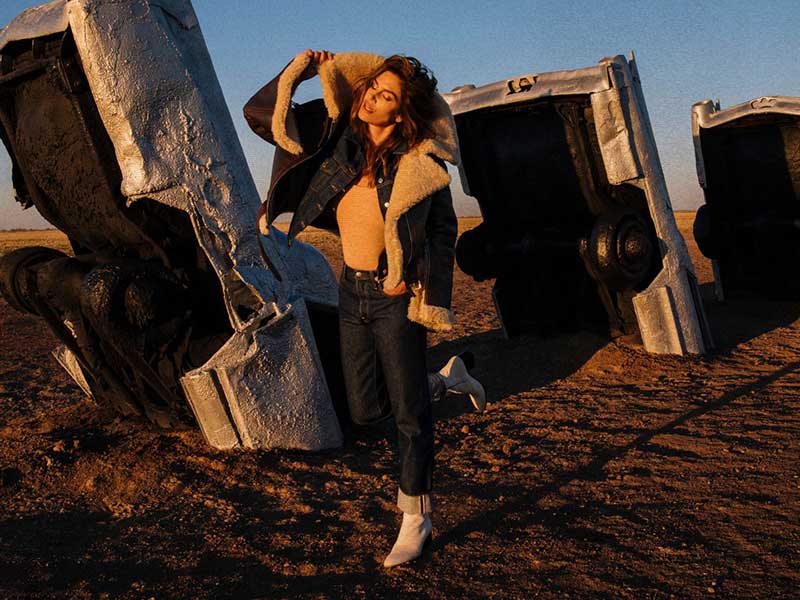 ACNE STUDIOS‘ new campaign confirms that the iconic 90’s models are trendy. If in NYFW, MFW and PFW have joined the runway now, and with Cindy Crawford will also take pages and billboards all around. 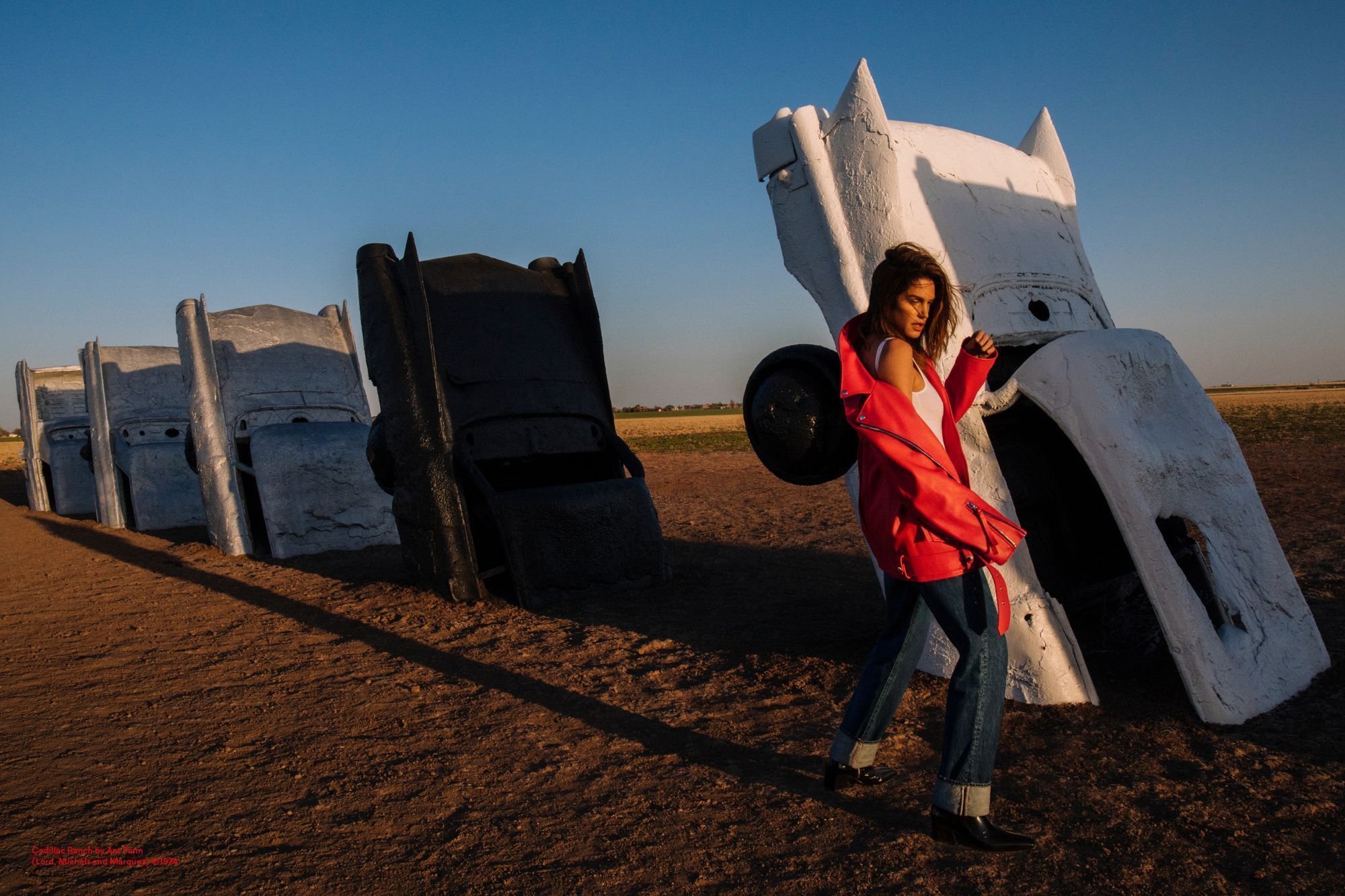 If anyone is asking who Cindy Crawford is, here you have a small summary: she is considered together with Elle MacPherson, Linda Evangelista, Claudia Schiffer or Naomi Campbell as one of the great tops of the 80s and 90s. Its characteristic feature is a facial mole – on the lip – considered by many to be its most distinctive feature. 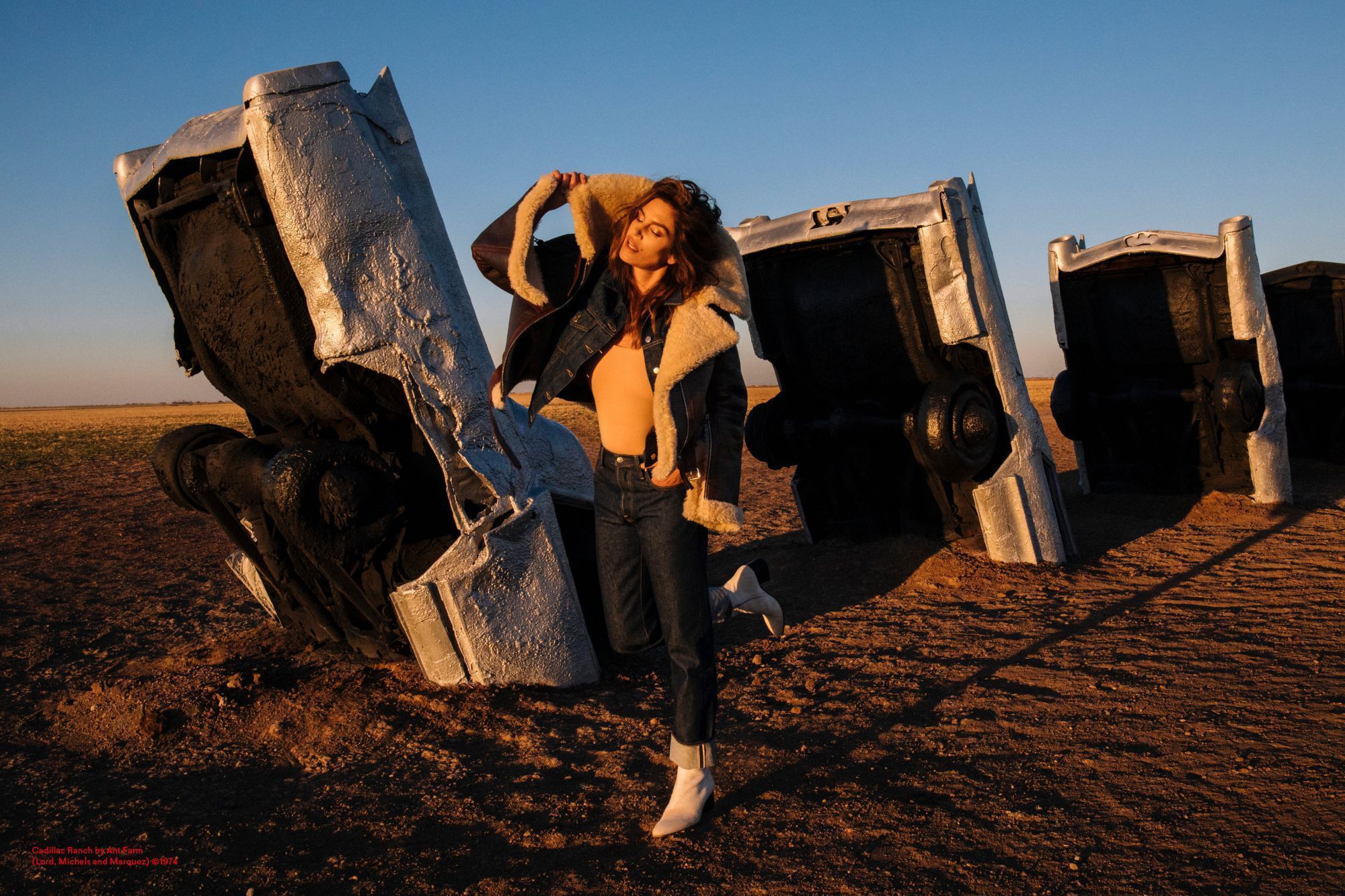 Crawford was the first modern supermodel to pose nude for Playboy magazine. She has appeared on the cover of more than 600 magazines around the world including Vogue, W, People, Harper’s Bazaar, ELLE, Allure and Cosmopolitan. 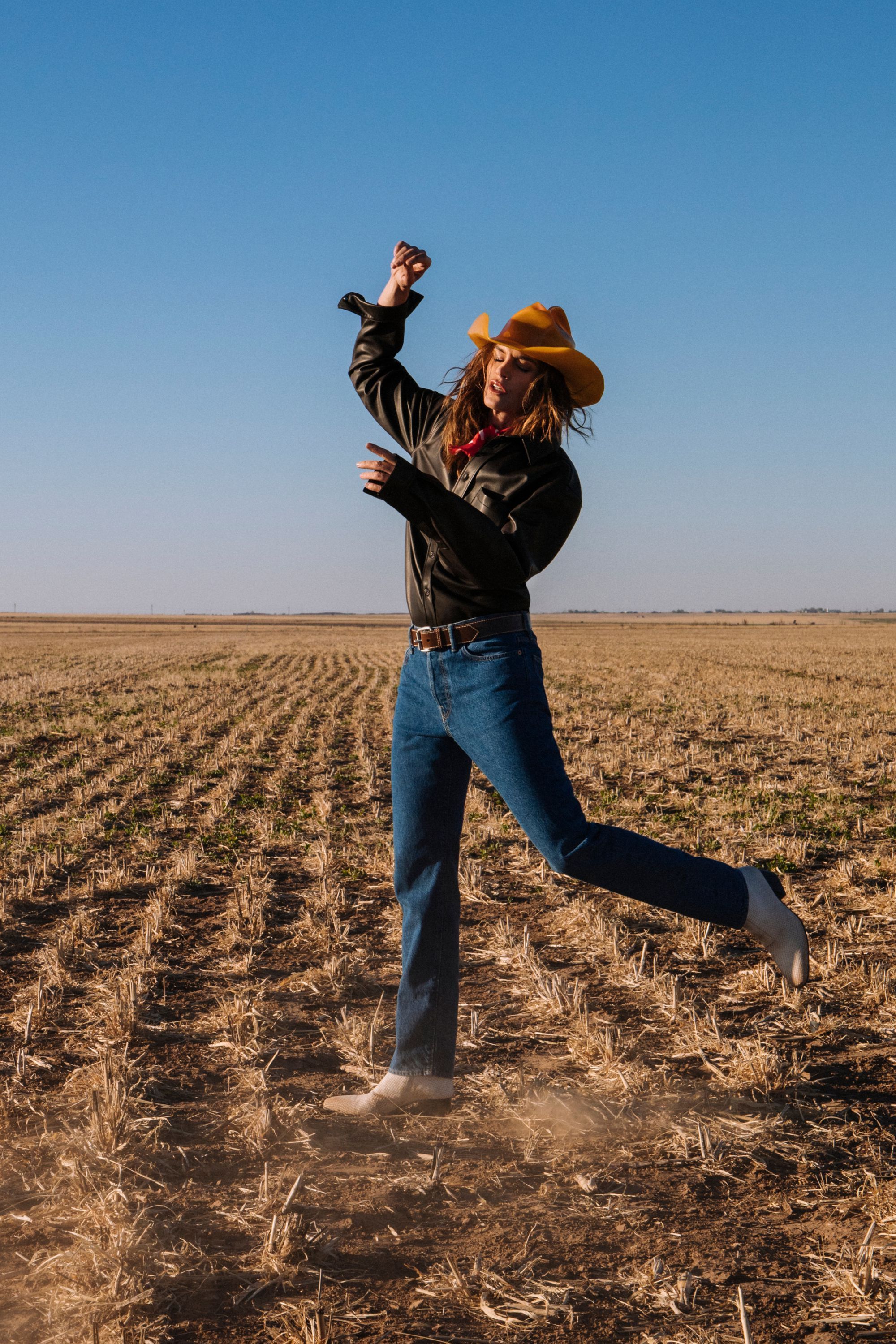 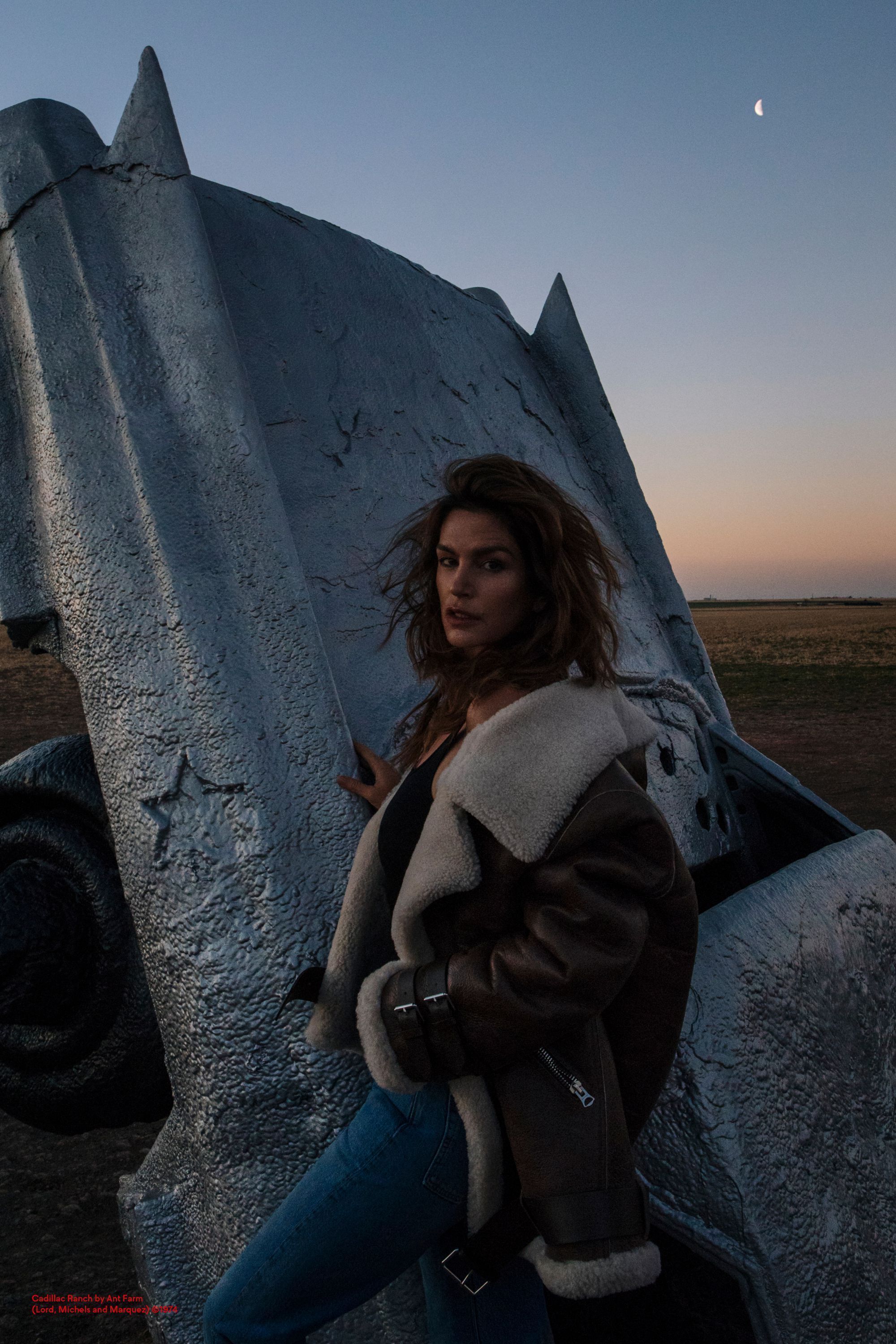 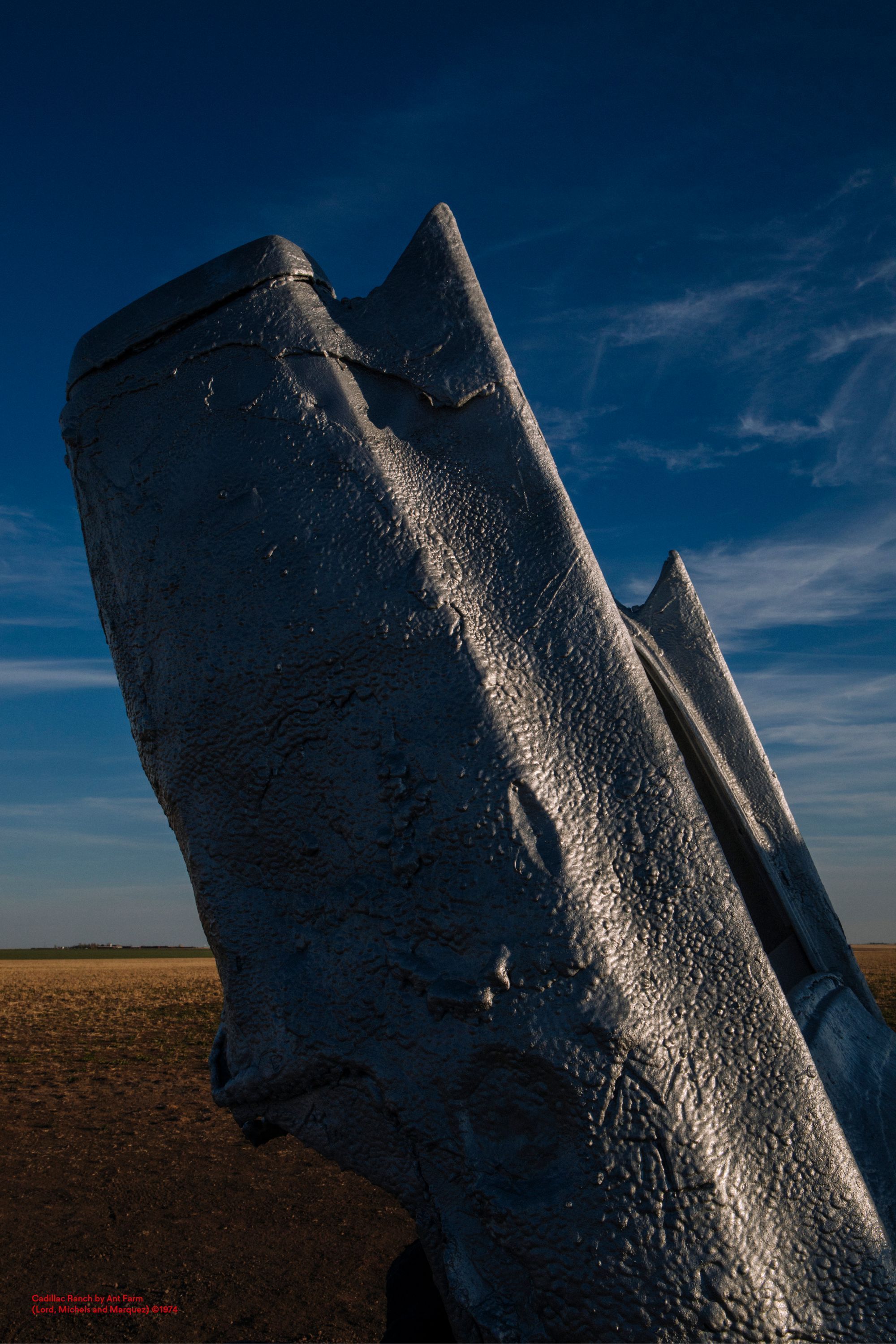 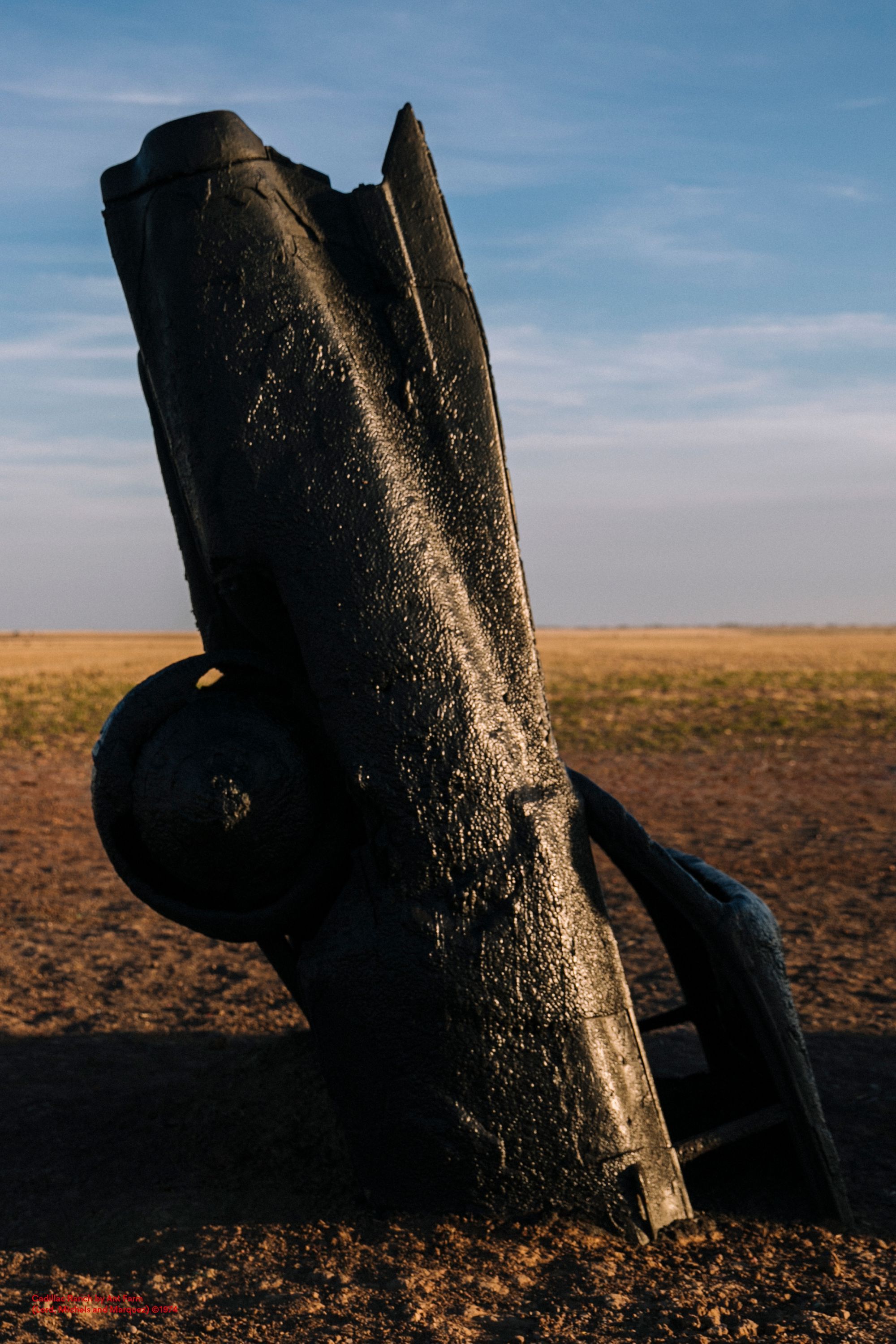 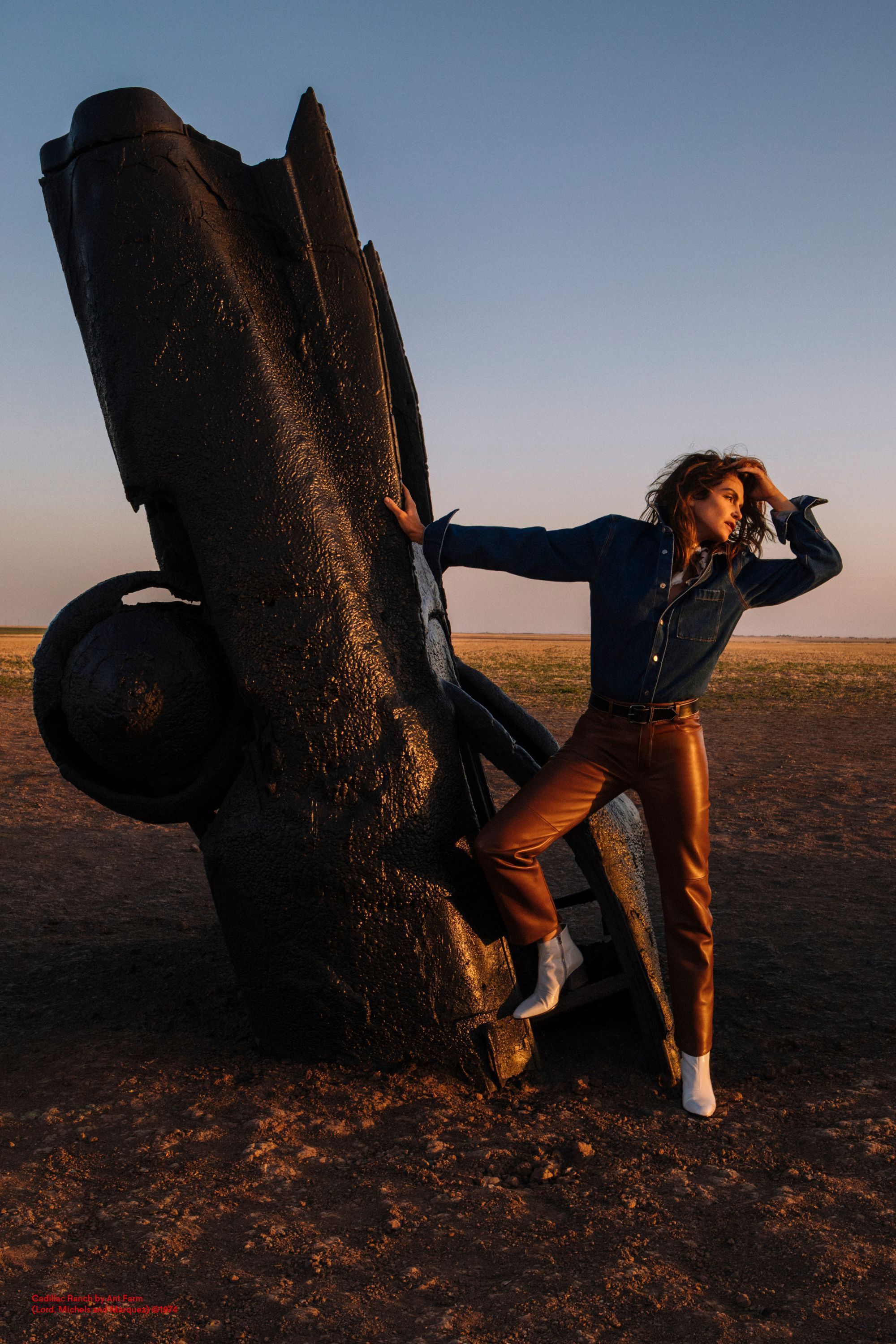 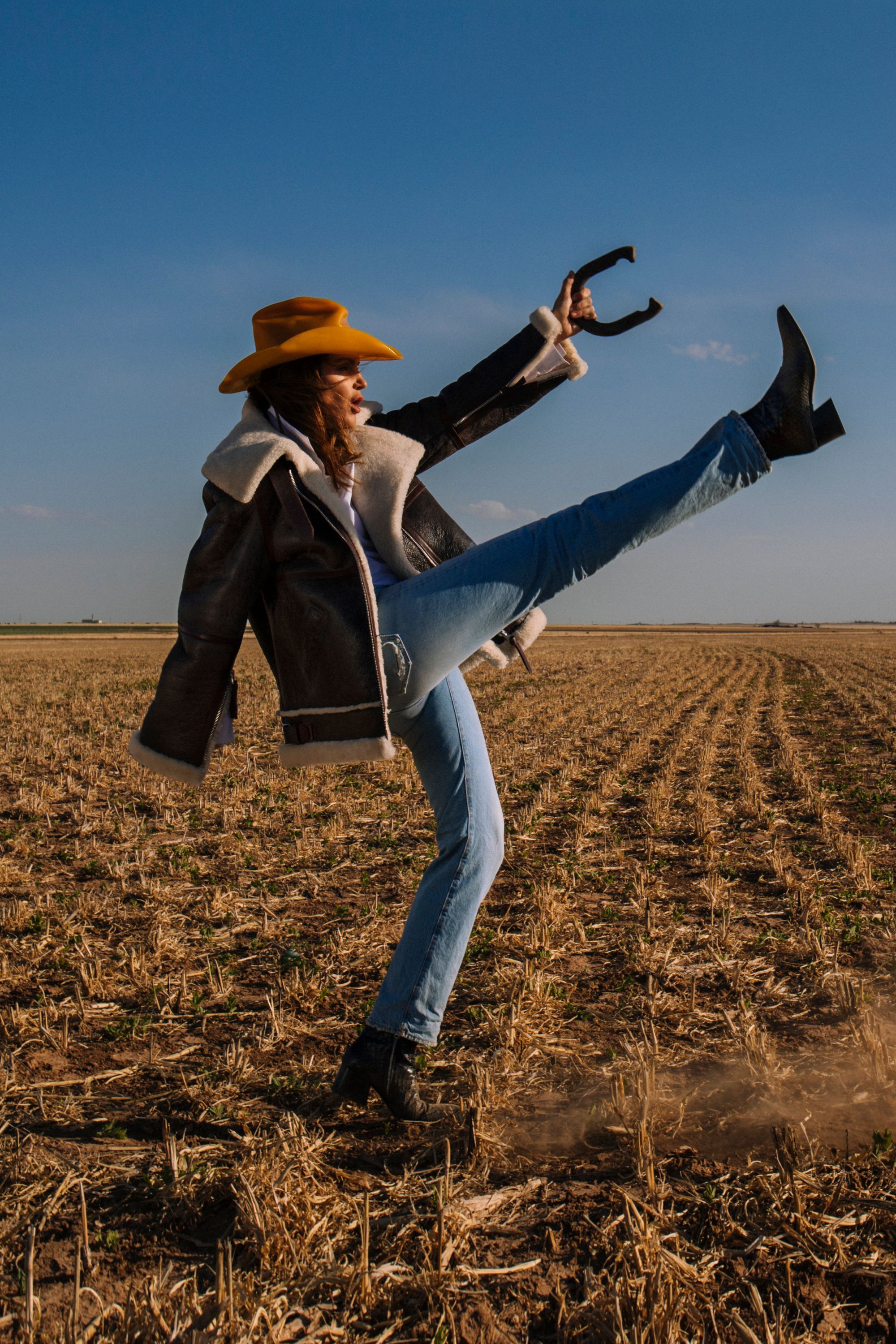 Photographed by Sam Abell, famous for his long collaboration with National Geographic, Cindy wears a reissue of the first jeans made by Acne Studios in 1996, a 5-pocket high waist jean with a regular fit from waist to ankle. In short, iconic pants for an iconic model.