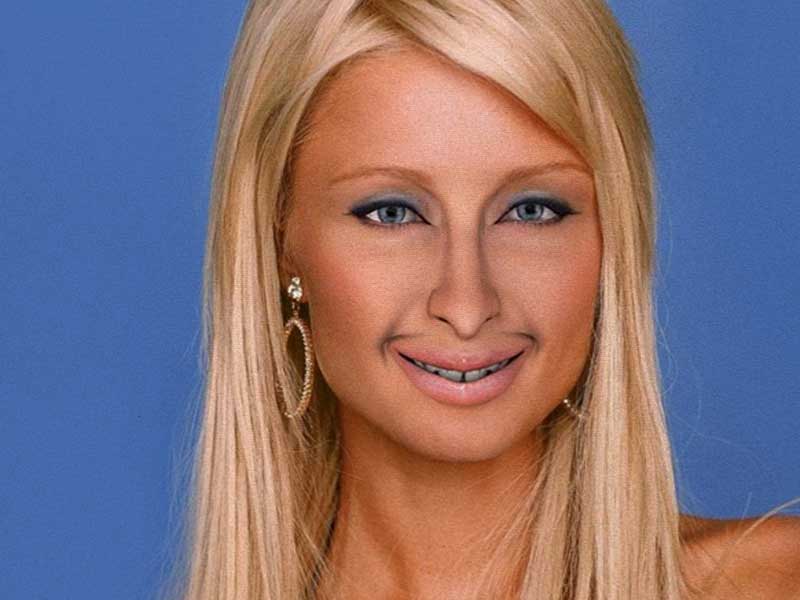 Eyes that are fishes, visual loops, celebs with exorbitant eyes, dreams, dazed kids, infinite emojis, twerk babies and creepy aesthetics would form some of the key hastags of Claudia Maté’s unsightly imaginary, the digital artist that takes net art to another dimension through render, 3D, sounds and GIFS. *floating mood*

In this parallel universe there are constant parodies to pop culture, experimentation with different programming languages and 3D software, in which Claudia explores all the new possibilities of HTML5. Through all these multimedia codes the cyber-artist passes digital art on a pro level through a very own style based on the new aesthetic and a hard message to inject into the scene.

Claudia Maté (@claudiamate) from Madrid lives and works in London, from where she has managed to make a name for herself with her art internationally, working on various formats of programming, video games, VR, gifs or sounds. Her work fuses the familiar / common with the weird / unusual and the futuristic with the retro. Here interactive technology endowed with a non-ideological aesthetic defines a new endless paradigm within surrealism and the pixelated world where everything is possible, and nothing is what it seems.

One of the most outstanding projects of the visual artist is cloaque.org, the Tumblr initiated in 2012 with Carlos Sáez (@carlossaez1) as a virtual gallery in which any artist can participate. This is the imaginary of GIFS, images and videos where artists of any discipline continue the common and endless work of art of this digital dump that unfolds under the idea of collecting lost material on the Internet. Collaborators such as: Lorena Prain, Hugo Scibetta or Rollin Leonard give the real shinny to the web.

Series like ‘New Faces‘ with Paris Hilton or Scarlett Johanson with exorbitant eyes and sick aesthetics, ‘Moody Vibes’ with countless emoticons, animations with Doraemon and Hello Kitty in a psychedelic dream, Mickey Mouse or characters from The Simpsons like baby gogos, deer with three heads, GIFS from the Kardashian-West or the Mona Lisa smiling; diabolical girls, babies riding on cats, clowns, bloody models or multiple dark finals are just some of the brushstrokes that make up Maté’s global work: the provocation of art in version 3018. 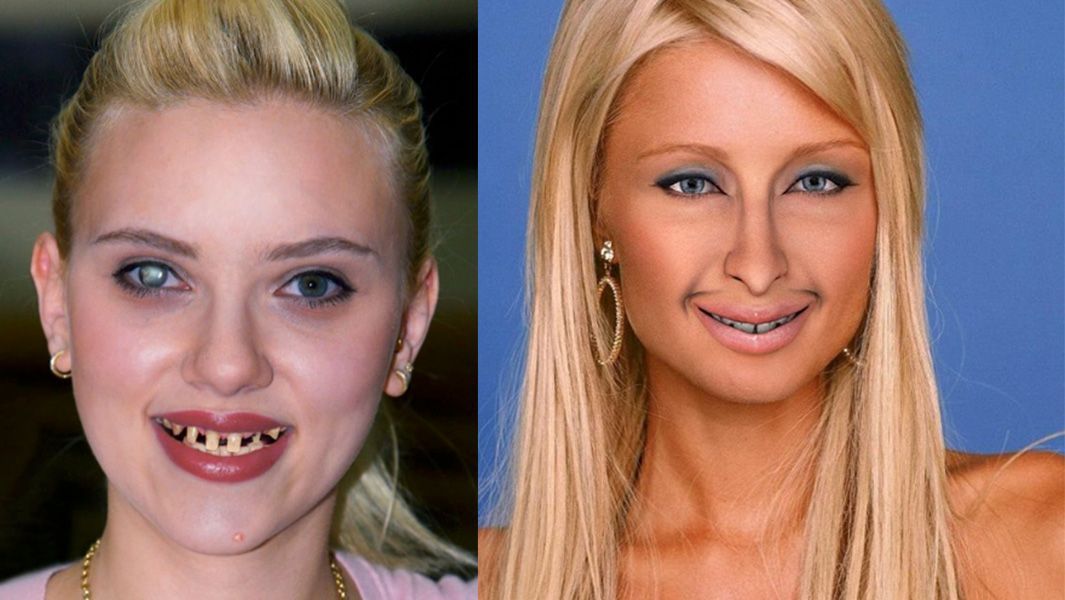 The hype of her artistic career landed when curator Lorna Mills asked her to create a GIF for the exhibition ‘David Bowie is‘ for The Art Gallery of Ontario. Maté decided to render a moving eye that advances and dilates simultaneously, but is actually a fish, winking at the permanent dilation of the left eye that Bowie suffered after being punched in the face as a child.

Maté thus connects all new technologies, making a mix of contemporaneity and retro in works that has come to exhibit in Spain, USA, France, Switzerland, Canada, Croatia, Italy, Germany, Chile, UK, Mexico, and many others. But within this global art, it is worth mentioning the piece she made for Björk‘s cover, ‘Homogenic‘, which was part of a retrospective of the singer at MoMA. 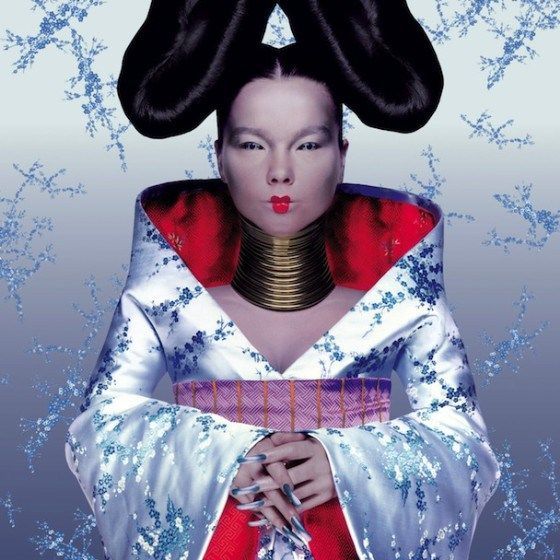 Fashion becomes another of the essential themes of her multidisciplinary artistic work, maintaining a permanent connection with this world through the creation of visuals, graphics or animations for alternative magazines or brands that are defining the parameters of the industry. Here one of our favs is ‘Unemployed Magazine x Pepa Salazar Dinner’, a visual loop in which an alien devours Pepa Pig in a loop. She has also created animations for Kling inspired by video games, or for Abrahamsson SS17 with ‘Farmway’ and @cuentosrosales as avatar. 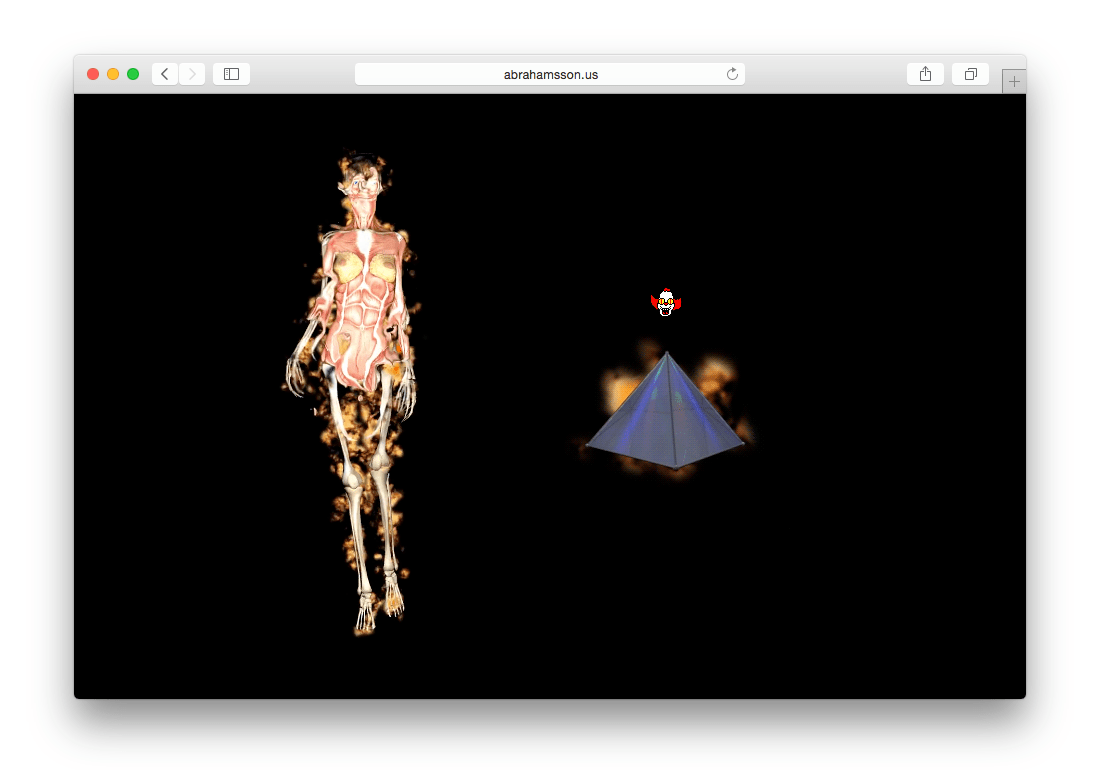 In this universe, parodies such as Mary Kate Olsen x Balenciaga‘s, pieces for Camper, Loewe, covers for Editorial Mag or the collaboration with Gucci, ‘Creepy as Hell’, in which the model coexists in a dreamlike universe above the letters of the brand.a. 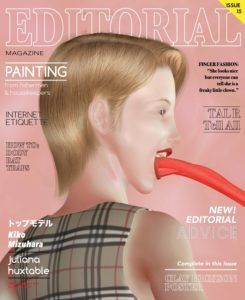 The artist makes a conceptual critique of economics, finance or politics as key points: the intersection of contemporary art, trade and technology merge into one provocative idea as in ‘Behind The Wall‘, with Trump as a diabolical clown or in the video game of the US president killing prostitutes. It also reflects the other side of the coin in the video supporting Carmena’s candidacy for mayor of Madrid.

In the exhibition at the Transfer Gallery in Buswick, ‘Sweet Finances‘, treats the financial world with irony, presented in an installation with different screens that reflect the rise and fall of finance, the monotony of numerical series and real-time data collected through Yahoo. In this work there is also room for a 3D of the characters in creepy mode that reflect the major global corporations such as Google or Mcdonalds. 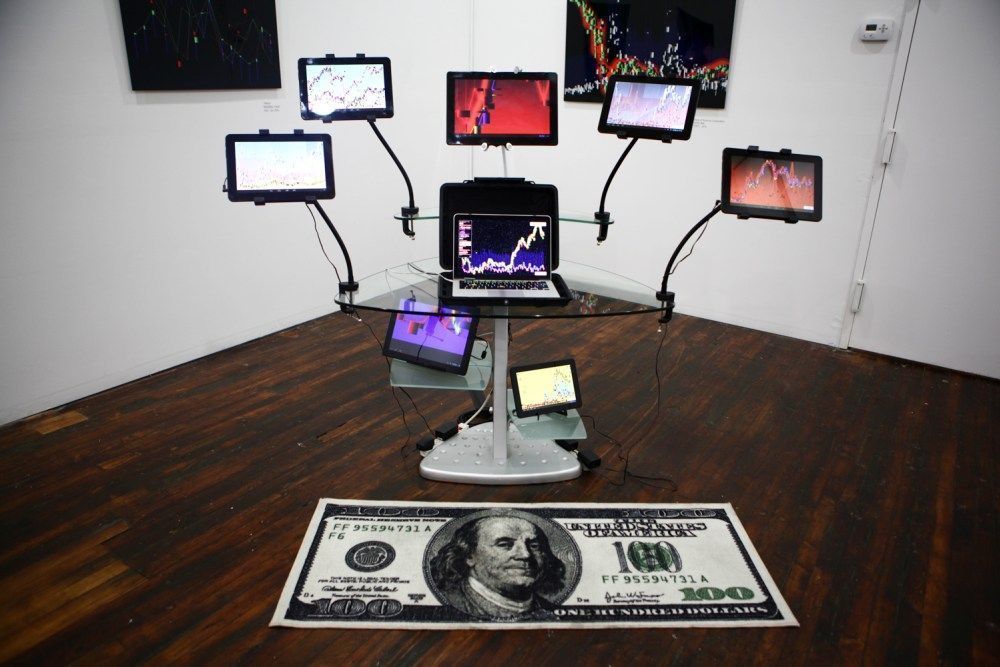 An entire multidisciplinary artistic journey that reaches the doll of Snoop Dog or the abstractions of data with contributions from users in their own video game ‘DIV-A Machine’. Here a #mustfollow for all the followers of the net art renaissance and the digitization of modern life under a 3D lens.