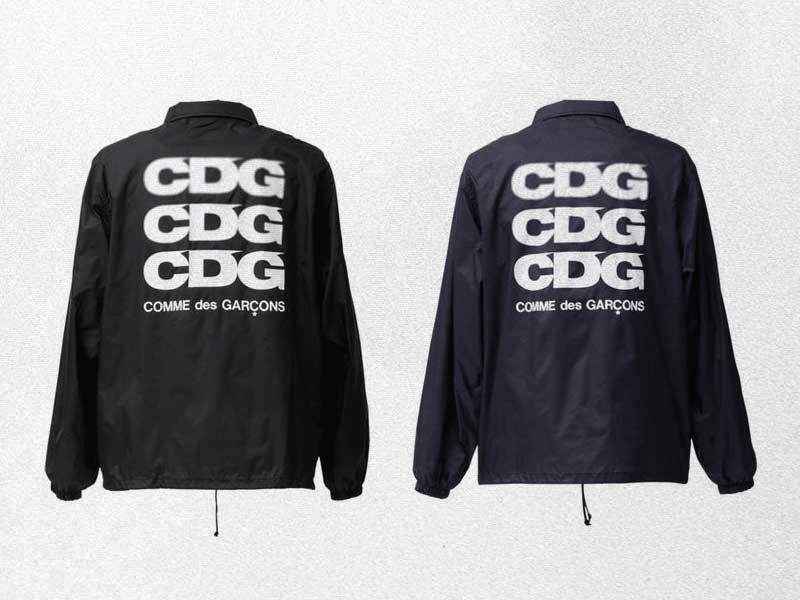 Although it was rumored that it would be called CDGCDGCDG, it has finally been confirmed that it is simply called CDG.

Rei Kawakubo’s empire, COMME des GARÇONS, expands with a new line – already known to all – called CDG to celebrate its 40th anniversary this year. The incipient franchise defends the emblematic and coveted logo of the house in a wide range of clothing, accessories and footwear for the inaugural delivery.

Among the proposal stands out the long raincoats with the white logo on the chest, the long blue coats with workwear aesthetics, the classic quilted bombers, the long-sleeved T-shirts with logos in two tones and the trousers. In terms of footwear and accessories, the shoes, striped scarves and translucent shopping bags stand out from the offer. 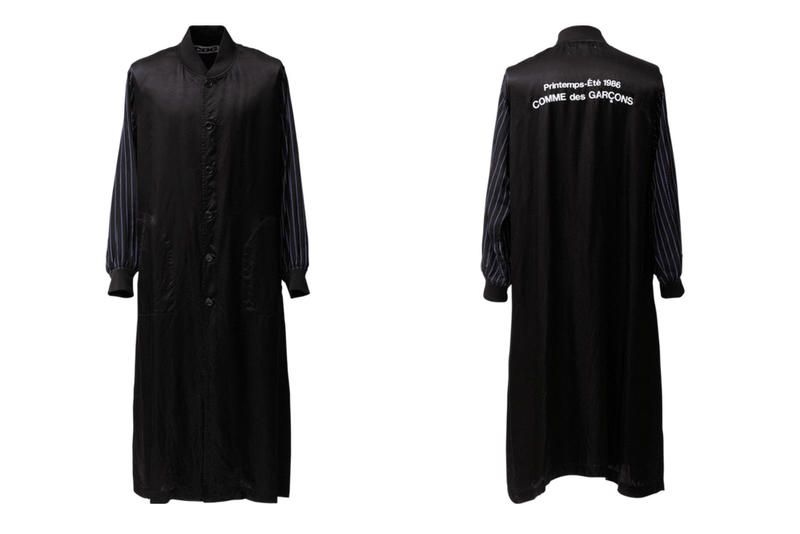 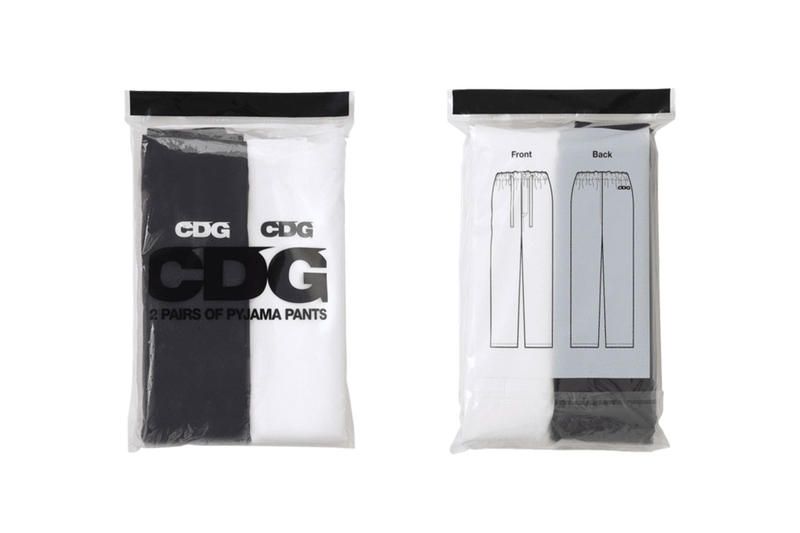 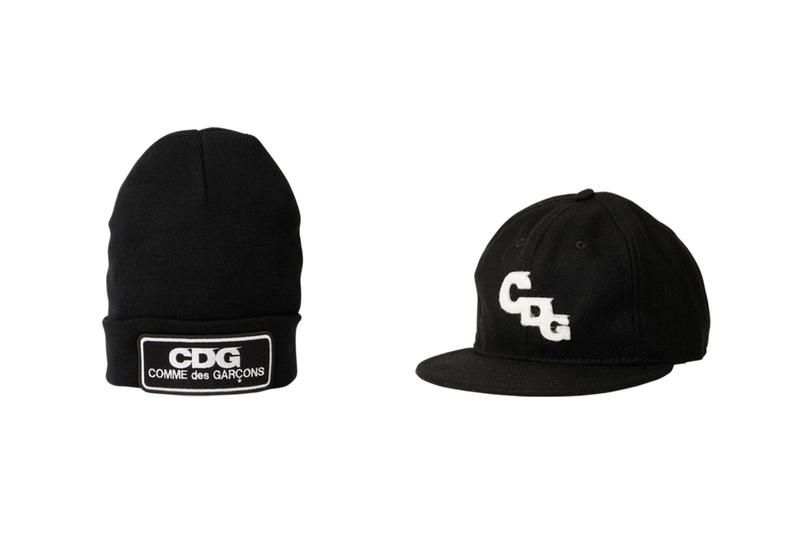 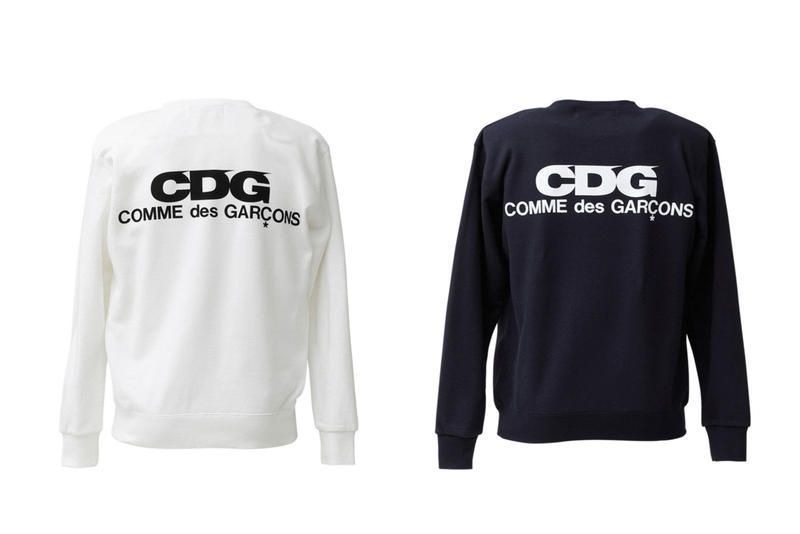 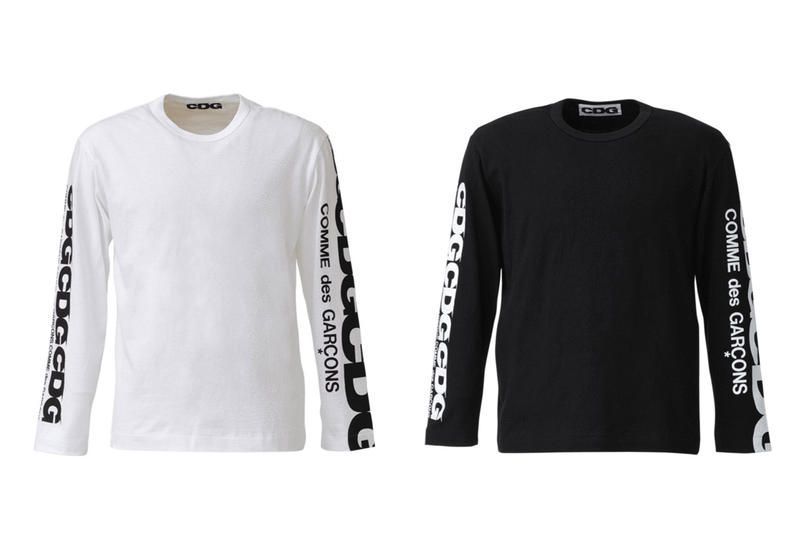 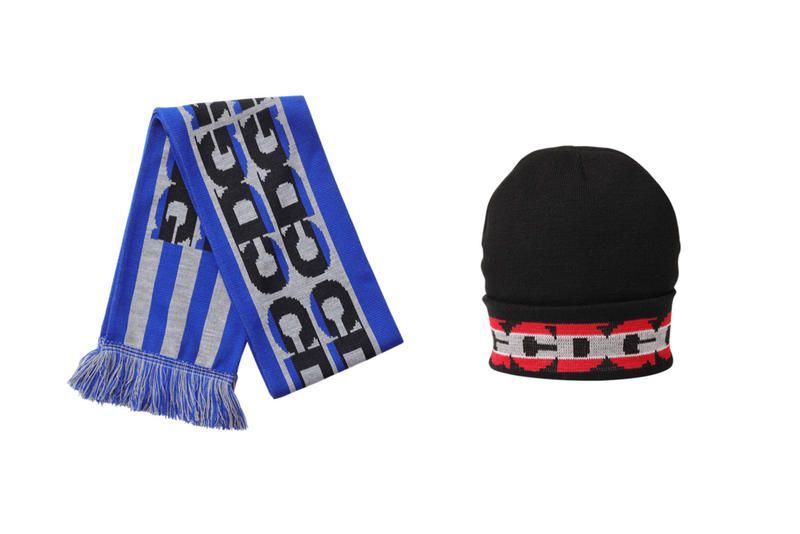 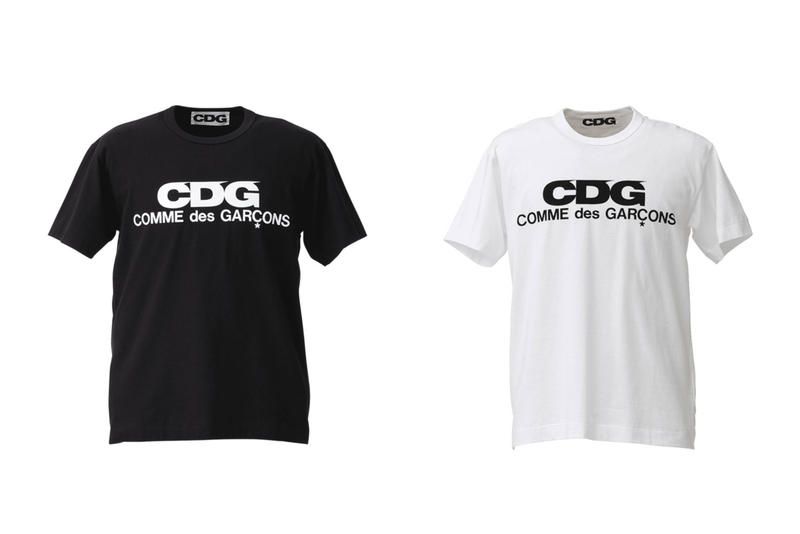 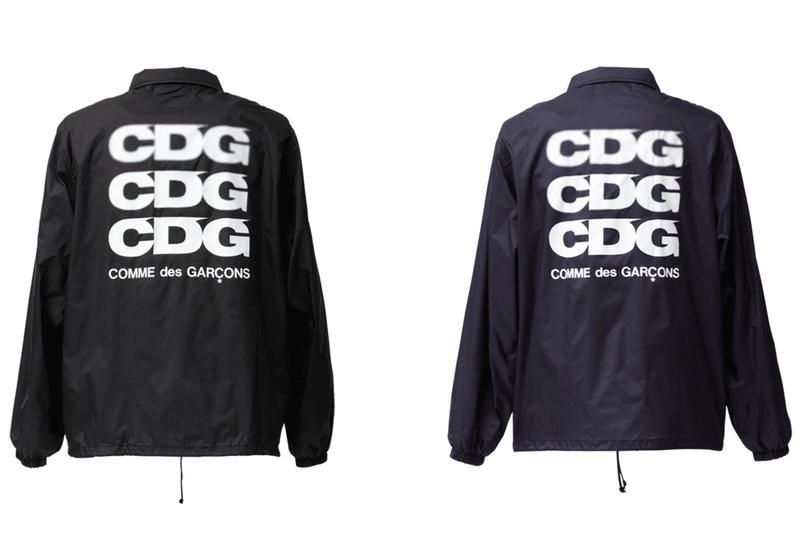 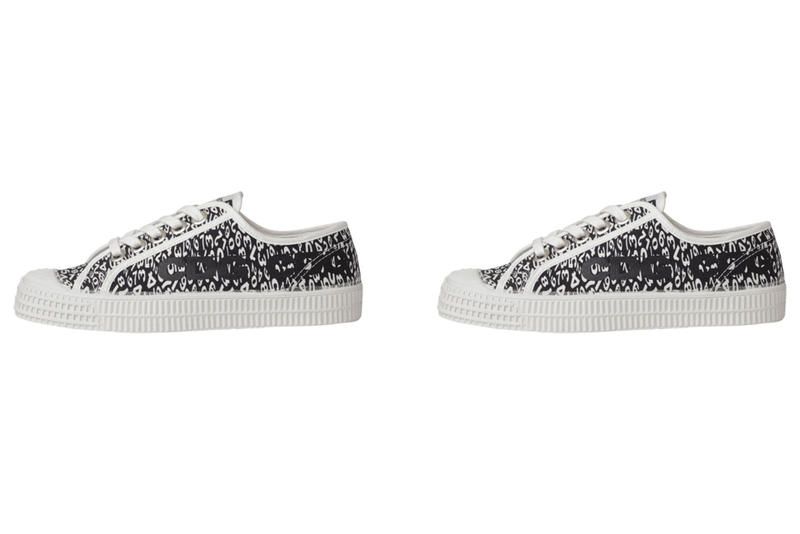 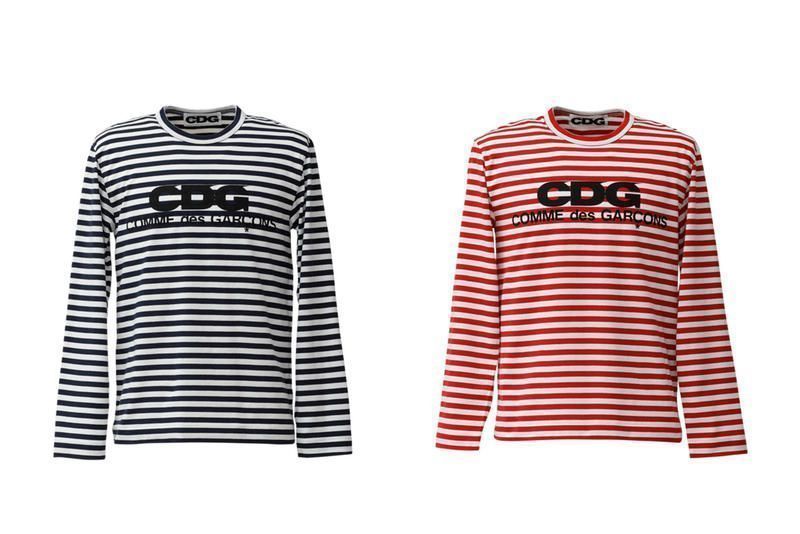 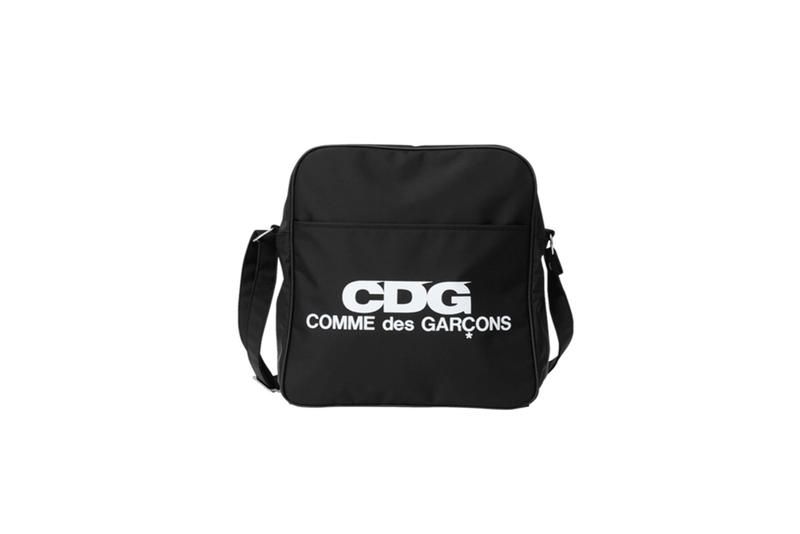 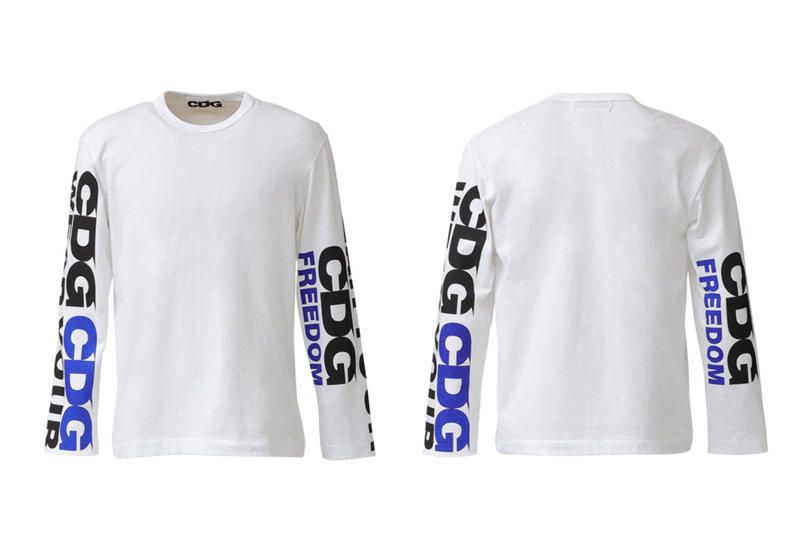 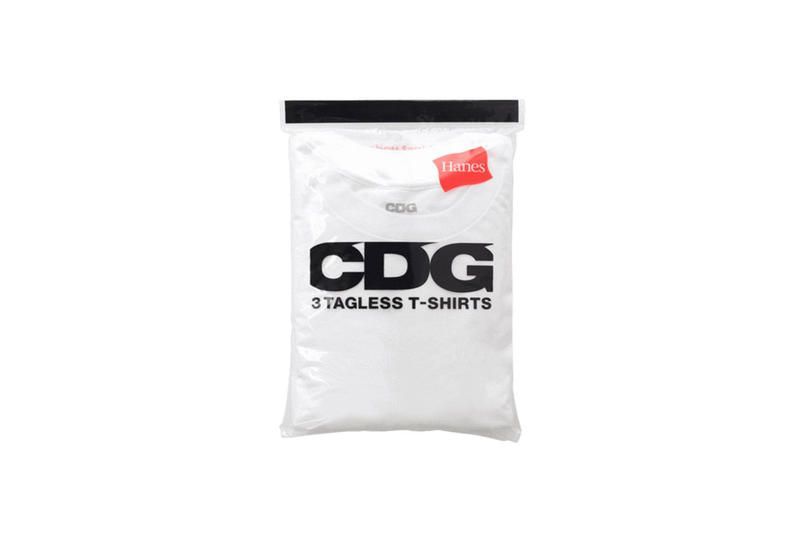 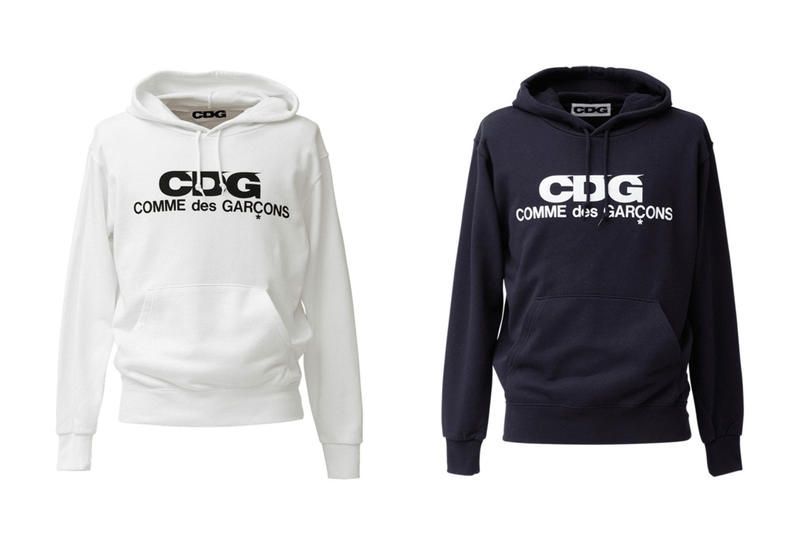 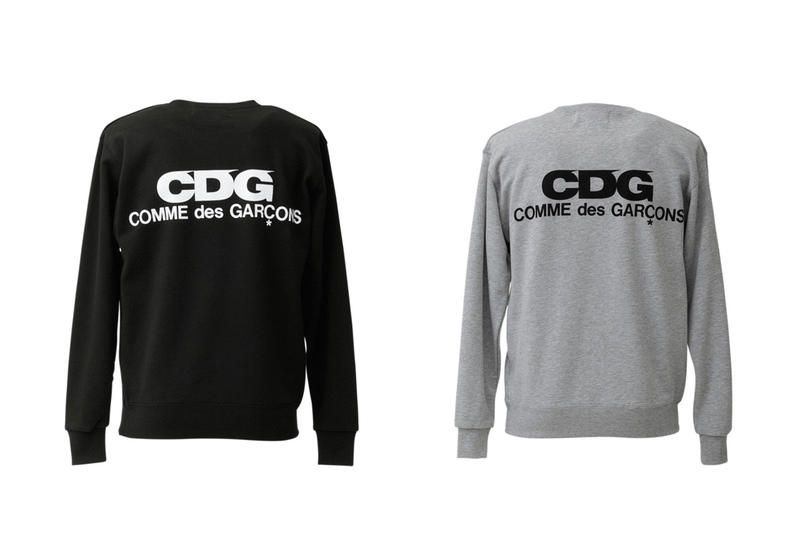 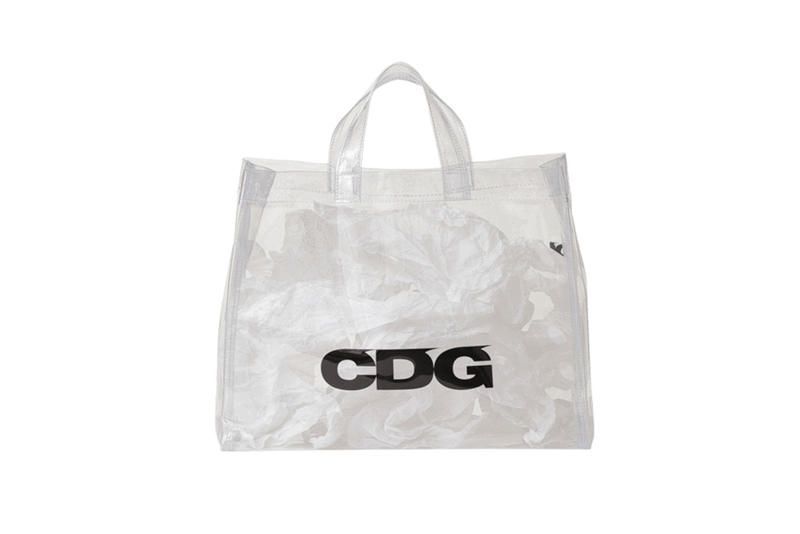 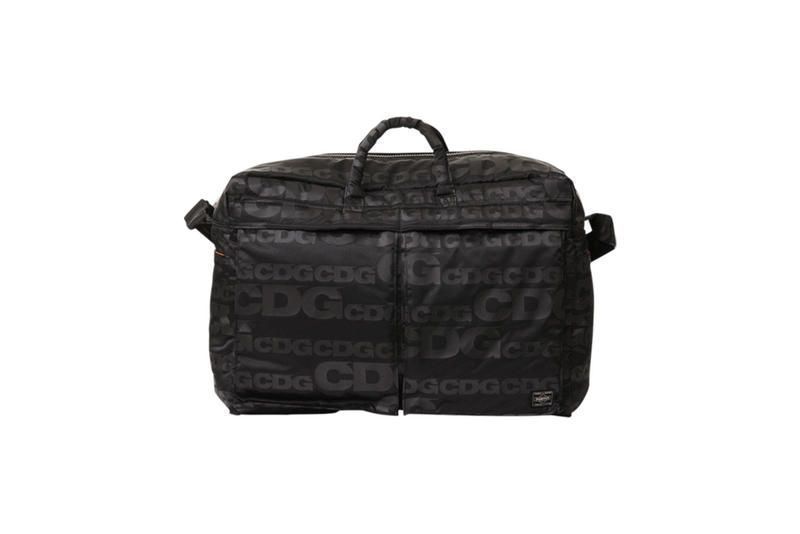 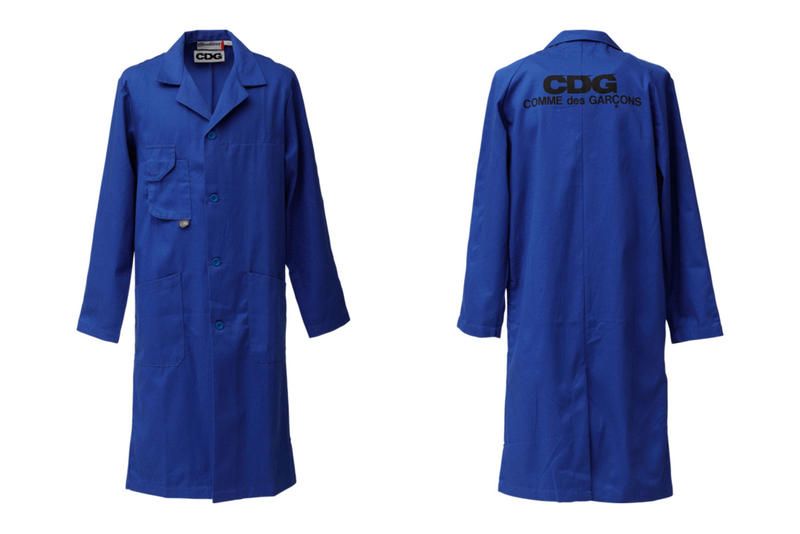 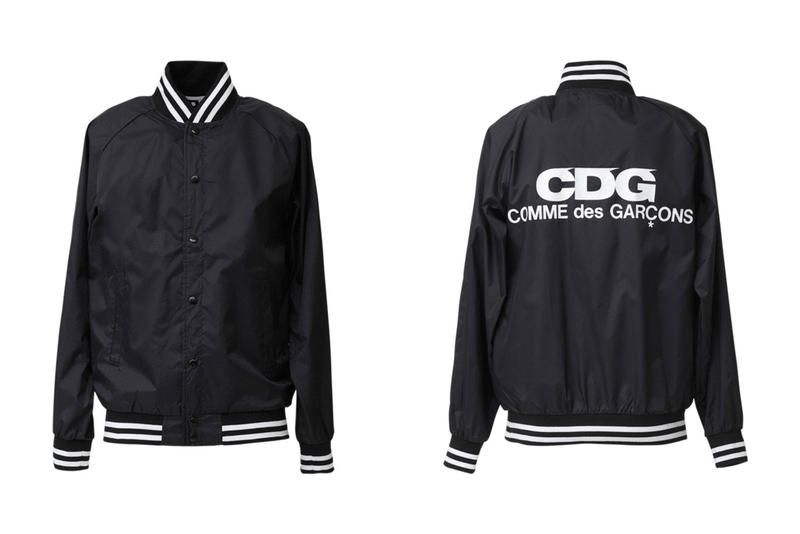 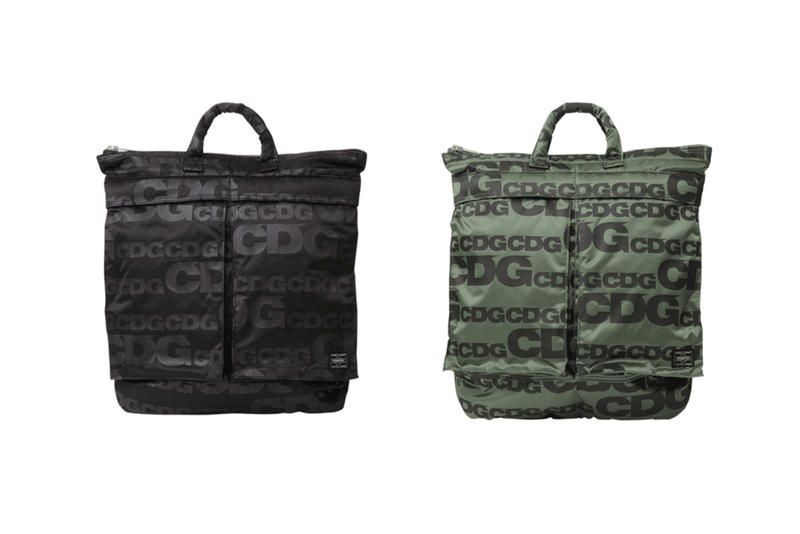 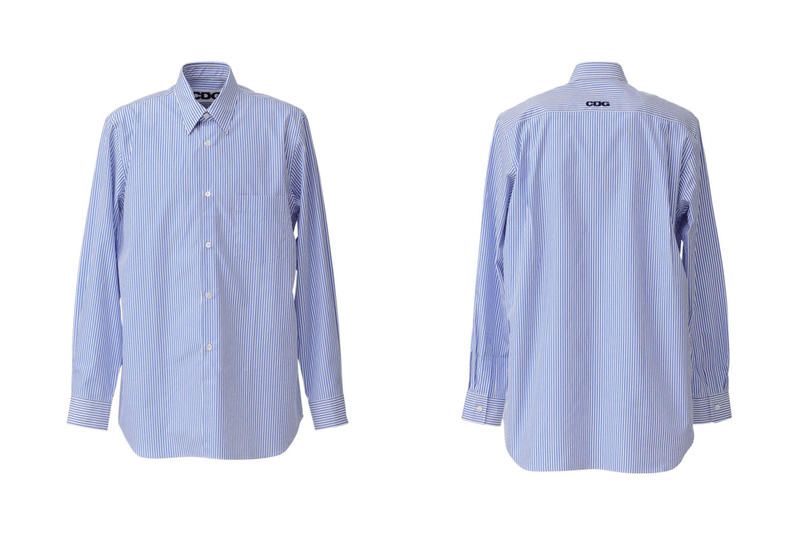 On 1 November, an online store dedicated exclusively to CDG will open, selling all the pieces of the collection. Before the digital drop, COMME des GARÇONS (Paris, Hong Kong and Seoul) and the commercial spaces of CDG together with Dover Street Market in Beijing, London, Los Angeles, New York and Singapore will distribute the collection from tomorrow 27 October.