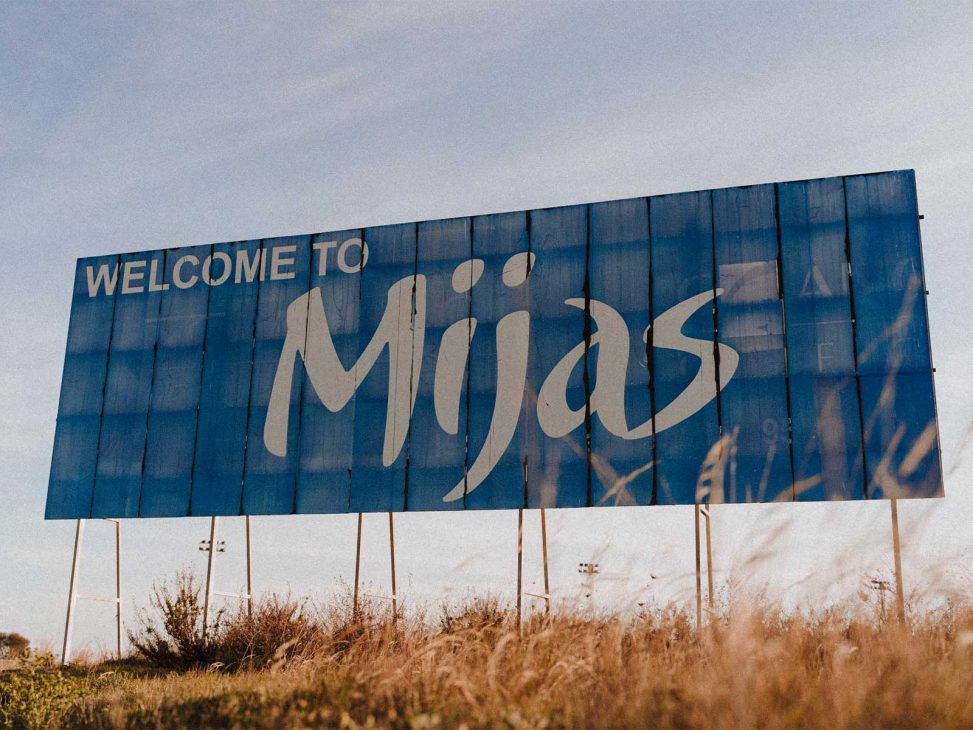 Last week, the Cala Mijas festival announced new names such as The Chemical Brothers, Röyksopp, Bomba Estéreo and Róisin Murphy, among others.

They also announced the daily programme and the sale of tickets for each day. On this subject, it is important to emphasise that, finally, day tickets for the festival will have a single price of 70 euros, contrary to what was previously confirmed.

This is an unmissable festival whose line-up is taking more and more shape. After the good international and national reception of the 23 names previously announced, today we reveal the distribution by days as well as new artists that join the festival, already an essential part of this summer’s agenda.

The opening day will be led by Arctic Monkeys, the undisputed kings of British rock, with an exclusive date in our country. Joining them on Thursday will be the innovative pop artist, composer and producer Róisín Murphy; the indie-pop of Inhaler; the ambient electronica of Bonobo; the spirituality of Australian Chet Faker; the multifaceted Marc Rebillet; Blossoms and The Lathums. The Spanish scene will be represented by Sen Senra and his catchy melodies; the queen of trap Albany; the explosive guitars of Venturi and the sonic landscapes of Uniforms.

Friday’s line-up will be joined by more renowned artists from the international electronic music scene, as The Chemical Brothers will join Kraftwerk, after a 7-year hiatus, with their eagerly awaited new show. The long-lived union of Tom Rowlands and Ed Simons will also bring to the Costa del Sol such acclaimed anthems as ‘Galvanize’ and ‘Hey Boy Hey Girl’. The Latin flavour will be provided by Bomba Estéreo and the previously announced Nathy Peluso.

Soulwax, the dance music side project of turntable masters 2manyDjs, will also be on 2 September, as will the duo Charlotte Adigéry & Bolis Pupul with their debut album. They will share that day with the indielectronic band Hot Chip and the German techno marching band MEUTE. As far as national artists are concerned, two new names with very different Andalusian roots: Chico Blanco and Queralt Lahoz who, together with GAZZI, Hnos Munoz and Rusowsky, will make up – for the moment – the second day of the festival.

British frontman Liam Gallagher will headline the third day of the event, which also features Norwegians Röyksopp with their long-awaited return to the stage after eight years of (almost) silence; and the already confirmed James Blake and Love of Lesbian. In addition, the indomitable South African based in Berlin, Alice Phoebe Lou and the renowned indie-rock band León Benavente join this last day of the festival in which they will accompany El Columpio Asesino; Fuel Fandango; Santa Salut and the Malaga band La Trinidad.

In short, a line-up where artistic plurality converges with multiple musical styles; all of them distributed over three days that continue to complete the pieces of the debut edition of Cala Mijas.

Passes are available at a promotional price of €130 until 30 March and day tickets at a price of €70 at calamijas.com and seetickets.com/es.