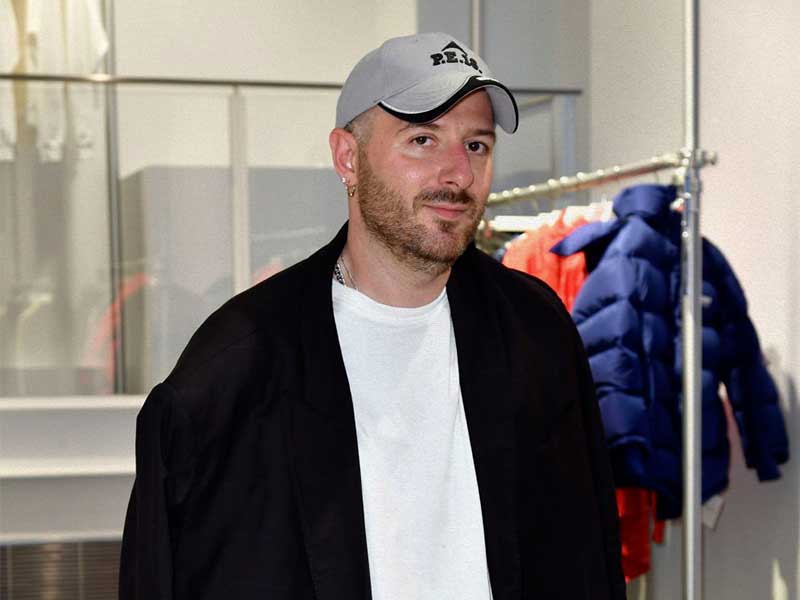 Demna Gvasalia, Balenciaga’s artistic director, has confessed that his goal is for Balenciaga to become haute couture again. There is even a date for the debut of its return: July 2020.

Balenciaga has not produced a haute couture collection for over half a century. In 1968, the year in which Cristóbal Balenciaga closed his atelier, the maison presented its last haute couture proposal. Now, at the hands of Gvasalia, it looks like the luxury brand will return to what it was.

“It is my duty as a creative and visionary”, said Demna Gvasalia in an interview with Vogue. “For me, couture is an unexplored mode of creative freedom and a platform for innovation”. The designer promises to get back into this whole spectrum of tailoring possibilities. To do so, he plans a deep-rooted commitment to Balenciaga’s DNA. The project for the future is fully validated by Cédric Charbit, President and CEO of the company.

For Chabrit, not only is this an idea that fully respects Balenciaga’s origins, but also the return to haute couture is environmentally and economically viable. “We don’t make things that won’t be preserved forever”, said the CEO. So be it.

These are the fashion brands that will show live at the next PFW
Balenciaga x Crocs is a fact
Balenciaga hacks back into Gucci codes for SS22
Balenciaga Gay Pride 2021: capsule now on sale
Fashion and video games come together in Balenciaga x Sony PlayStation 5
VETEMENTS SS22 is pure dystopian existentialism
Discover the details of Balenciaga’s next Haute Couture show
All the details about the new X-Pander by Balenciaga
Highshout. 2 – Rubén H. Bermúdez
Balenciaga and Yeezy design a DMX tribute T-shirt
Travelling the world with Balenciaga Pre-Fall 2021
Will the collaboration between Gucci and Balenciaga be real?