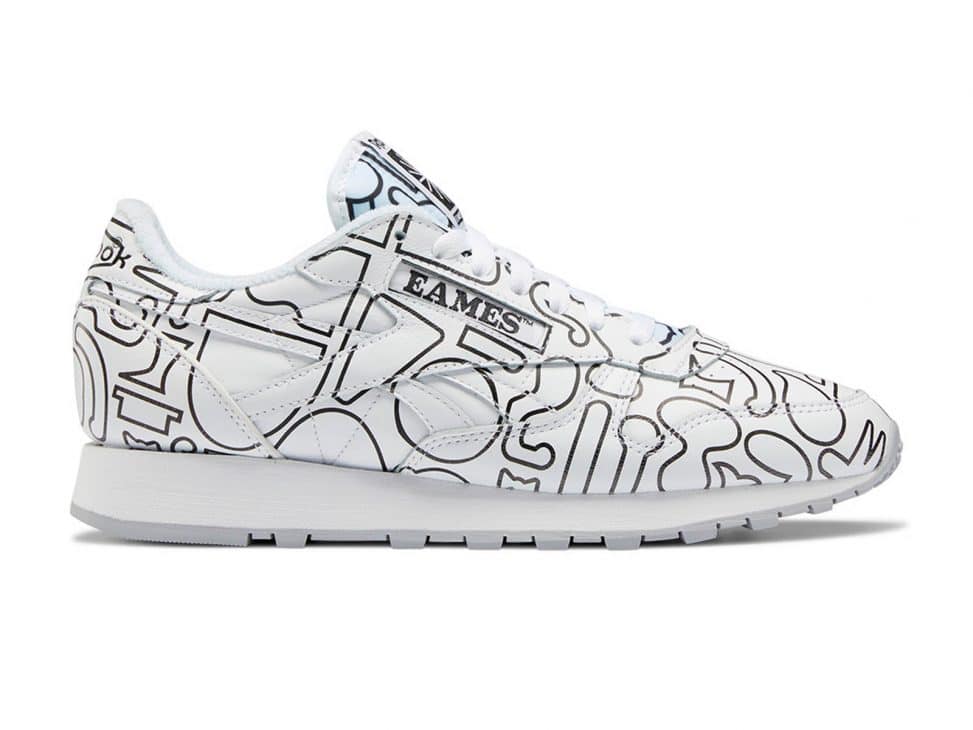 It’s not often that the fashion and furniture worlds come together, but thanks to Eames and Reebok it’s possible. After working with the Club C, the two entities came together for a new collaboration that focuses on the Classic Leather and pays homage to several Eames pieces. 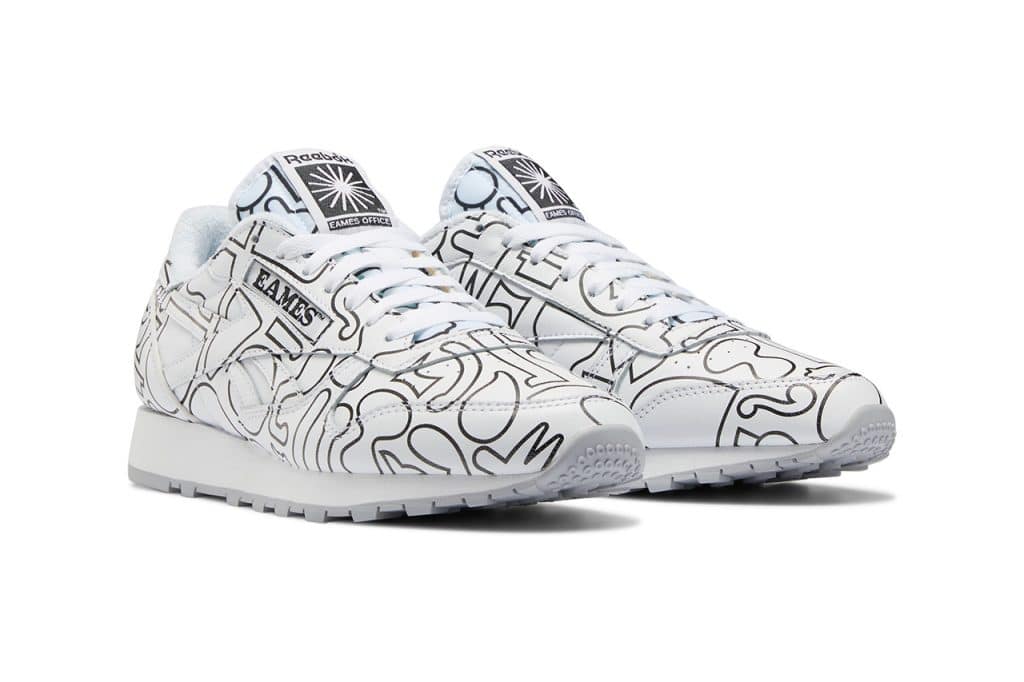 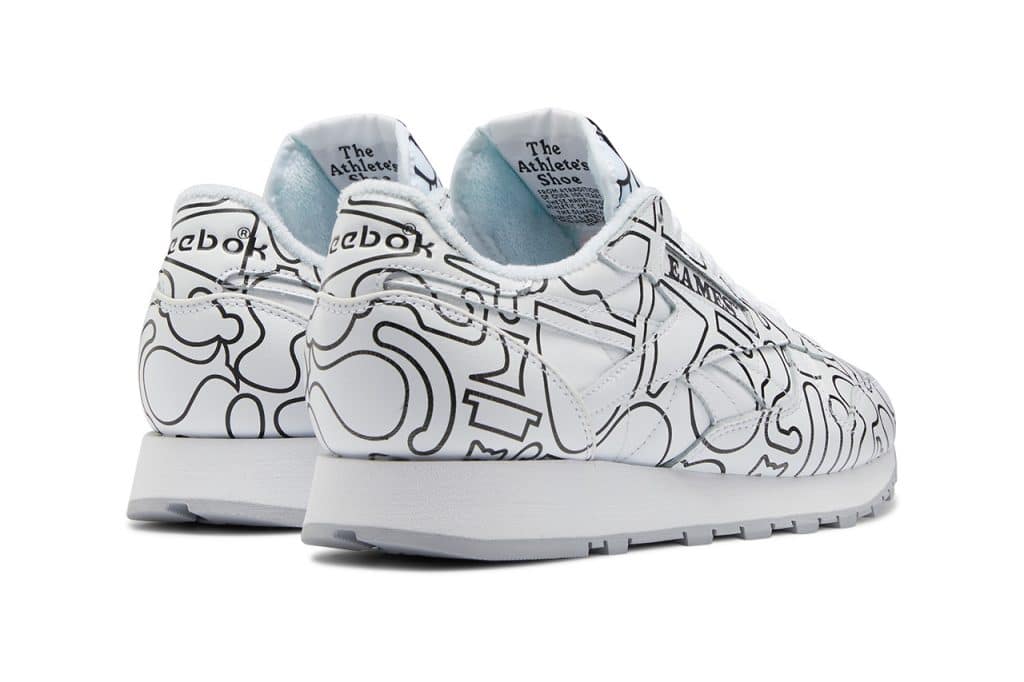 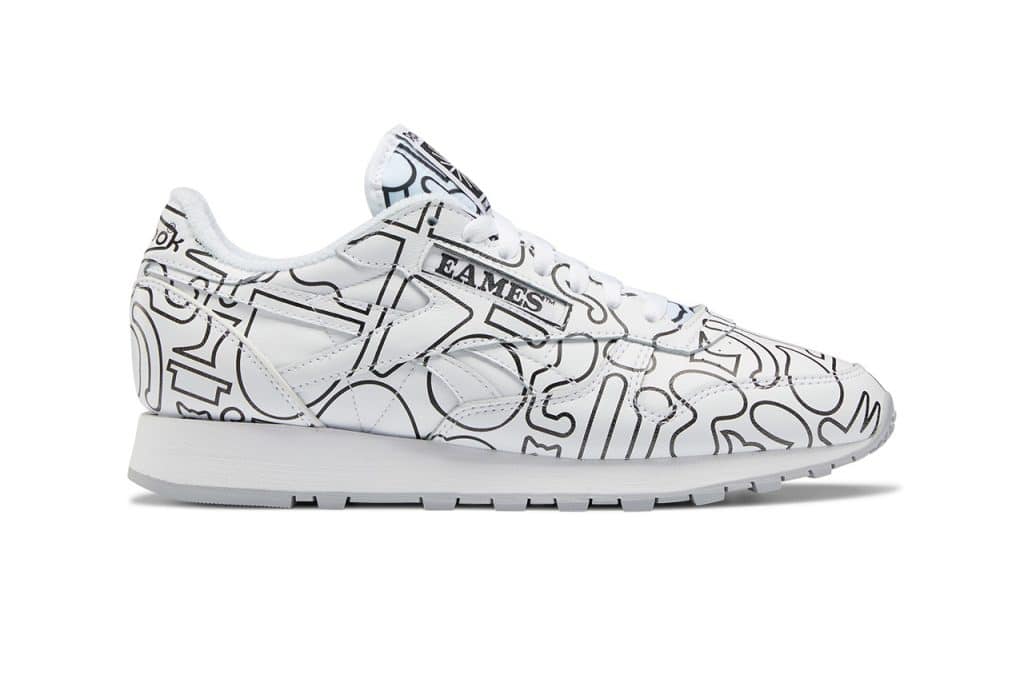 Launched in 1983, the Reebok Classic Leather was the first running shoe made of leather. They are equipped with a dual-intensity protection system and perforations that provide optimal ventilation. Now, Eames has redesigned these shoes for the SS22 season.

The launch includes a version of the model with geometric shapes that mimic a construction kit with the option to be coloured in, as well as another design that pays tribute to the Eames Elephant game figure with the elephant on top of the laces and in grey, red and lime tones. 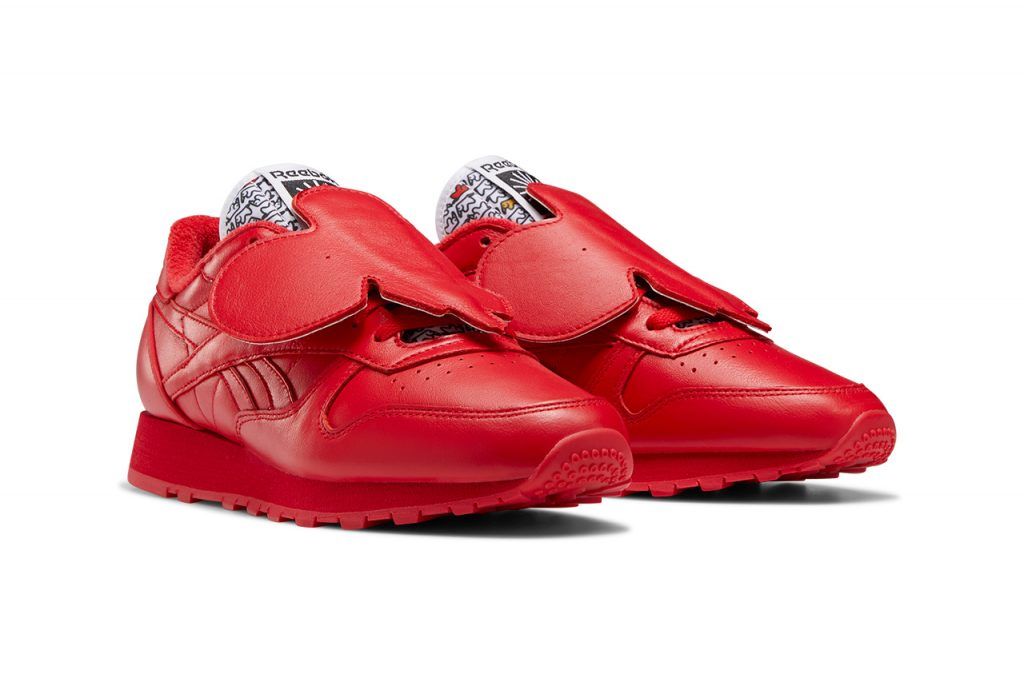 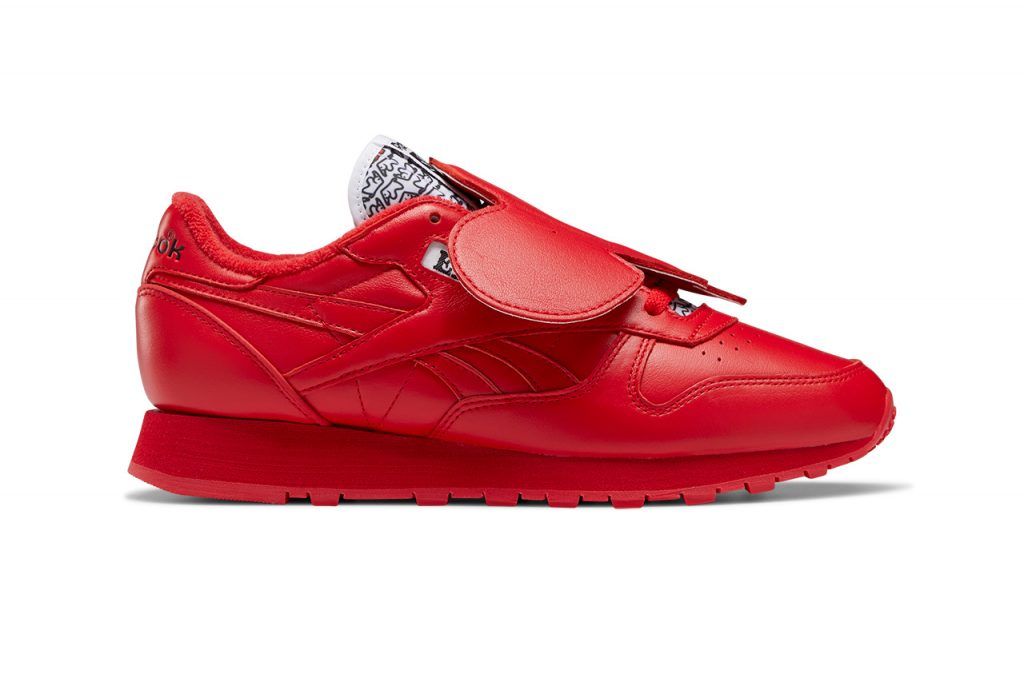 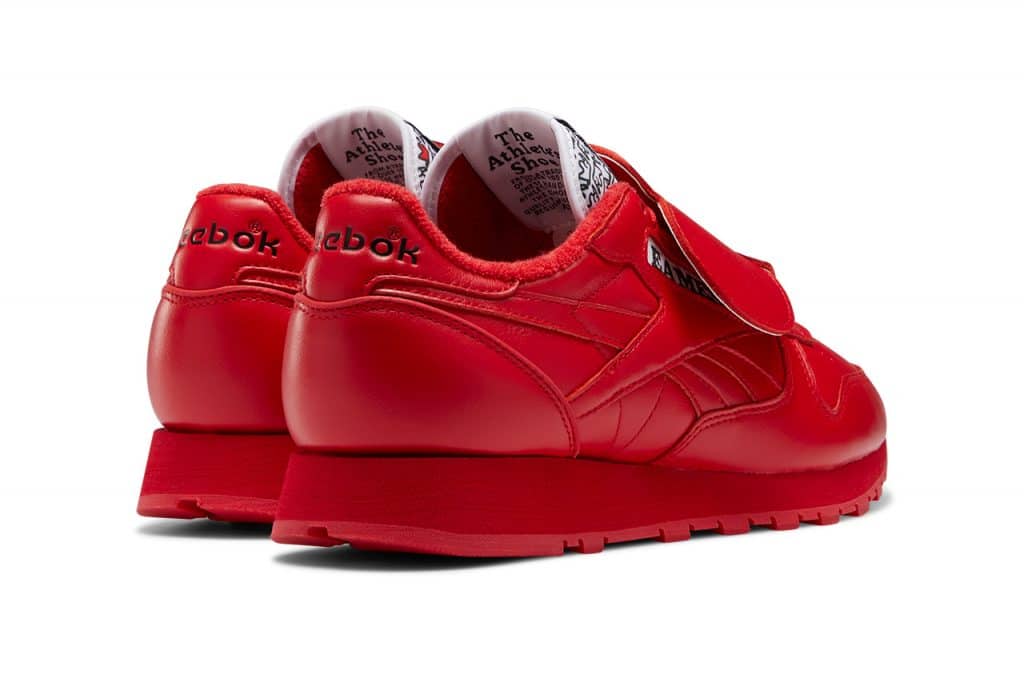 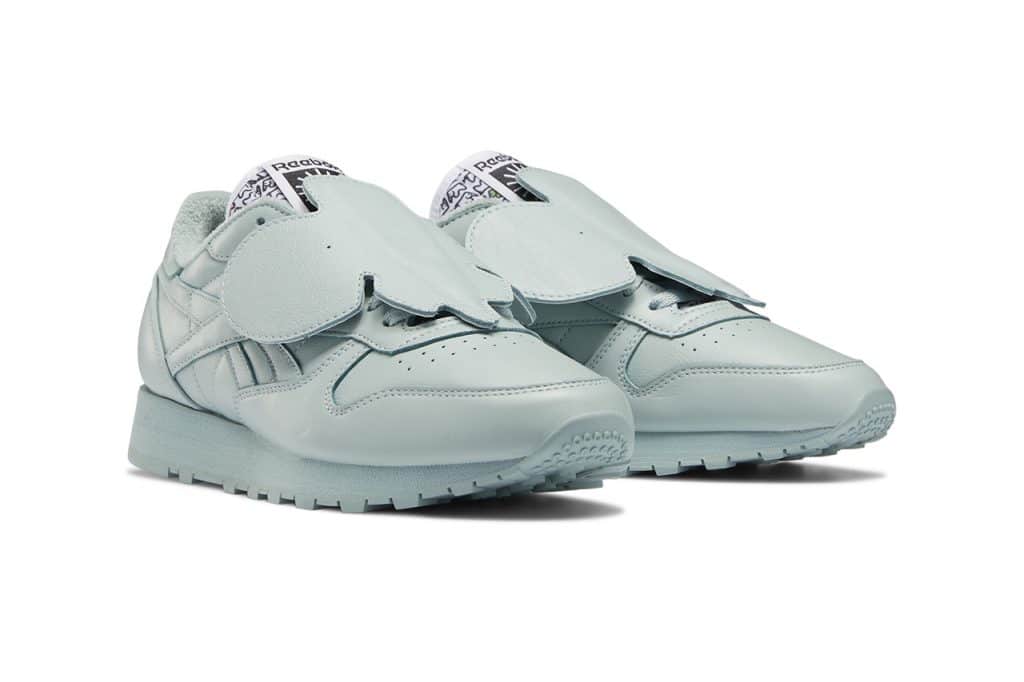 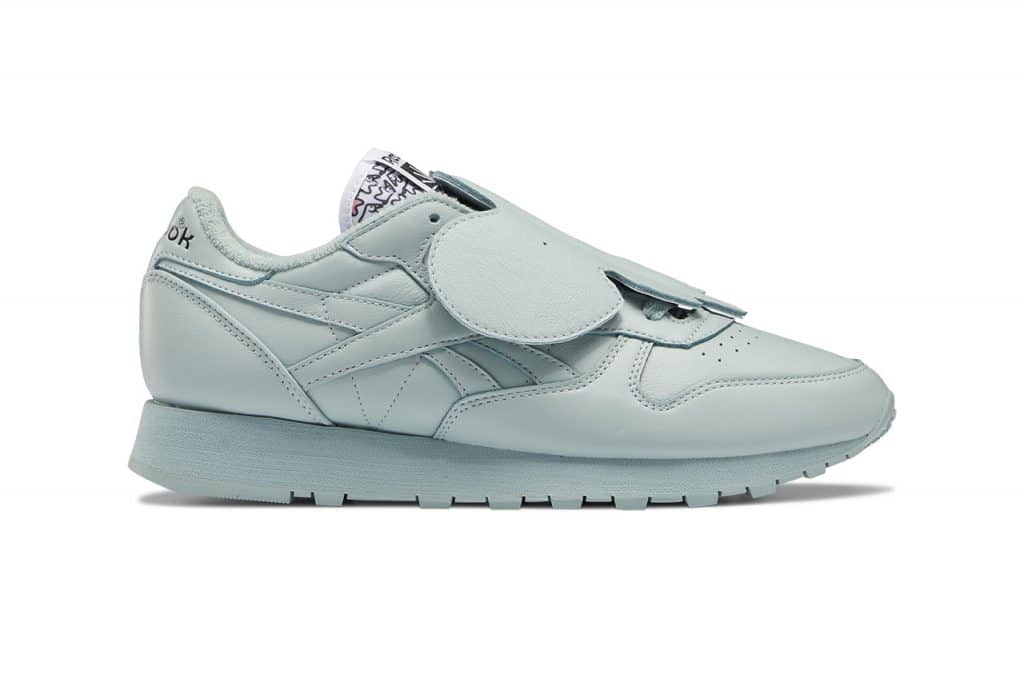 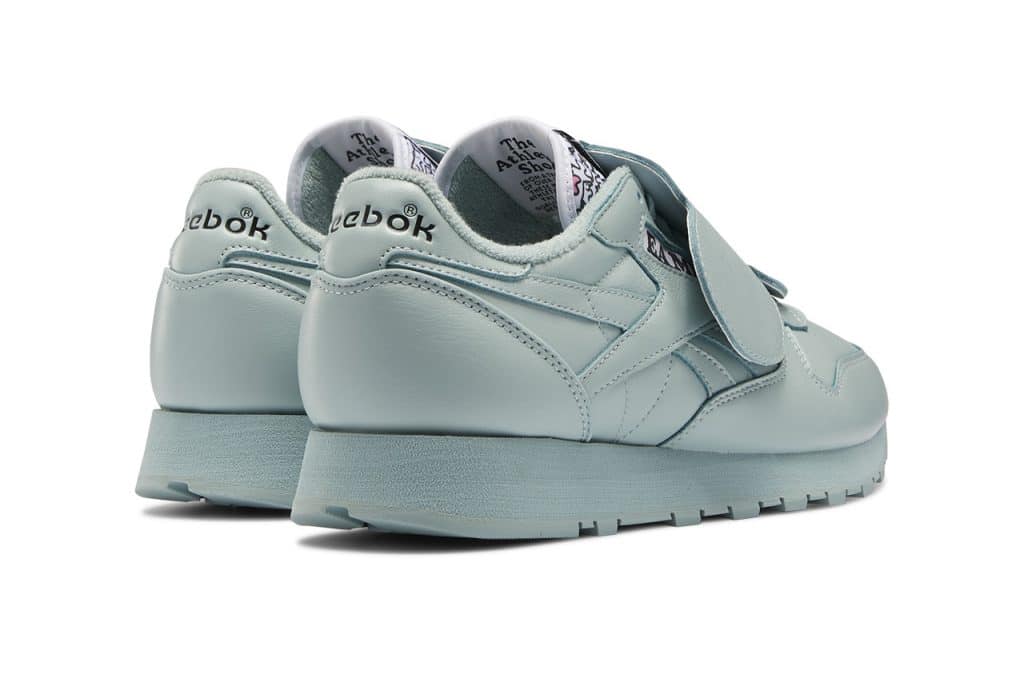 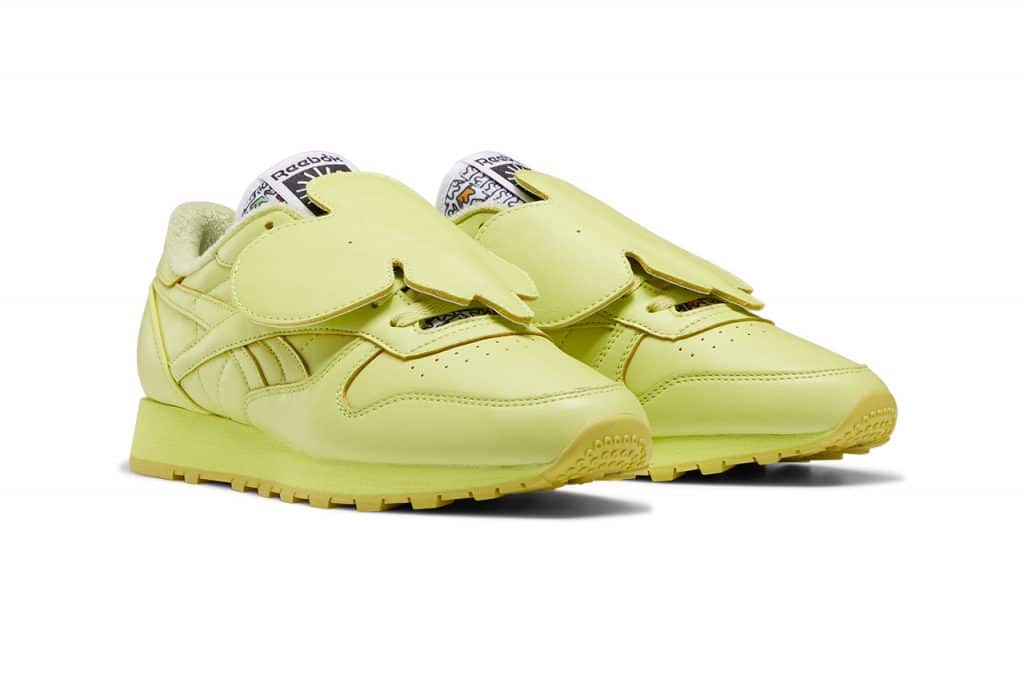 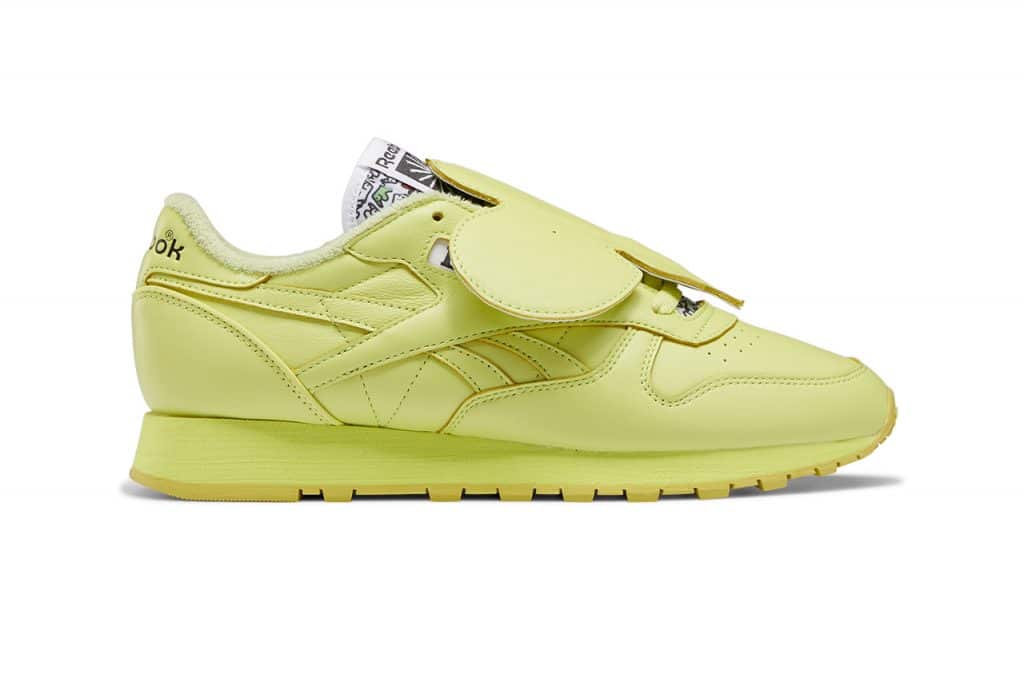 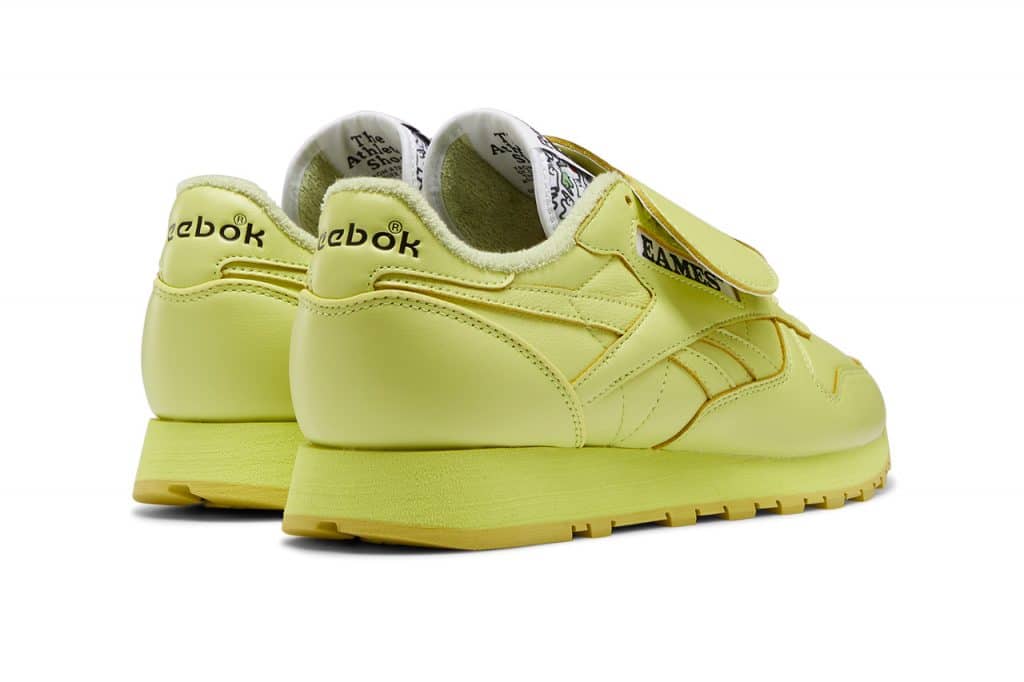 The full collection will be released through Eames, Reebok and select retailers throughout June, beginning with the launch of “The Coloring Toy” offering on June 2. In addition, Eames and Reebok will showcase the capsule on May 20 at Lume Studios in New York City.