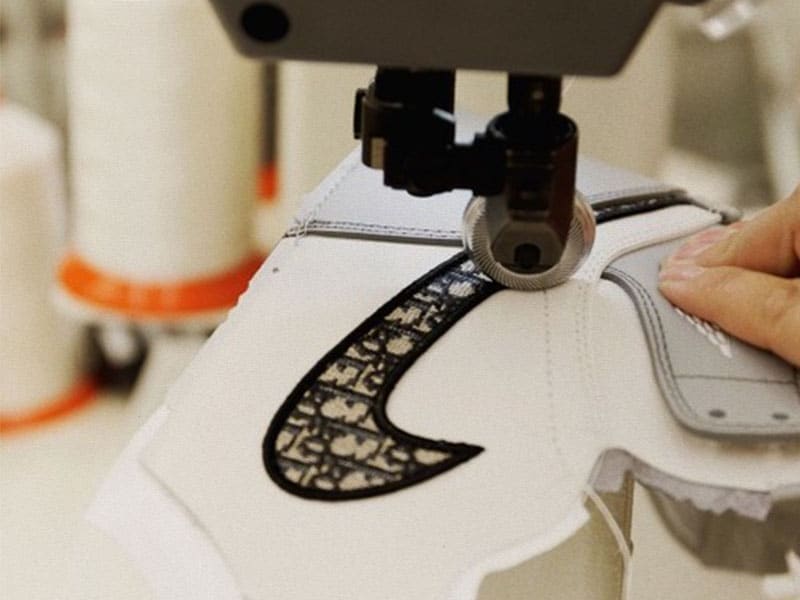 It’s the moment you’ve all been waiting for. The Jordan Brand x Dior collaboration has come to light. To celebrate the launch, Dior has produced a short film focusing on the figure of Kim Jones and the design process and inspirations for Dior x Nike Air Jordan 1. 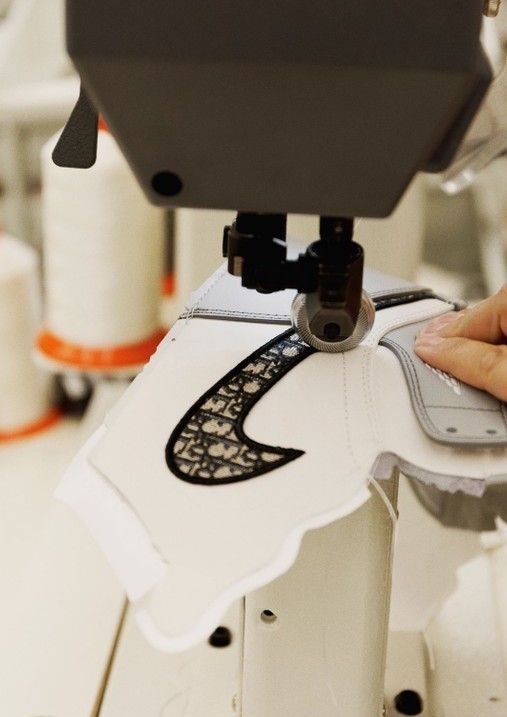 To celebrate the launch of Dior x Nike Air Jordan 1, Dior has produced a video explaining the process and dedication of Air Dior 1. The short film also shows Jordans de Jones’ personal collection and testimonials about the design of the Dior 1.

The video also shows the process in selecting the pieces for the clothing collection and how Michael Jordan’s on and off the court style directly influenced the entire capsule.

In addition to the video, Dior has launched a campaign with Travis Scott (@travisscott), Jordan Brand’s greatest ambassador and the face of the Dior capsule, reminiscent of the rapper’s song “Highest In The Room“.