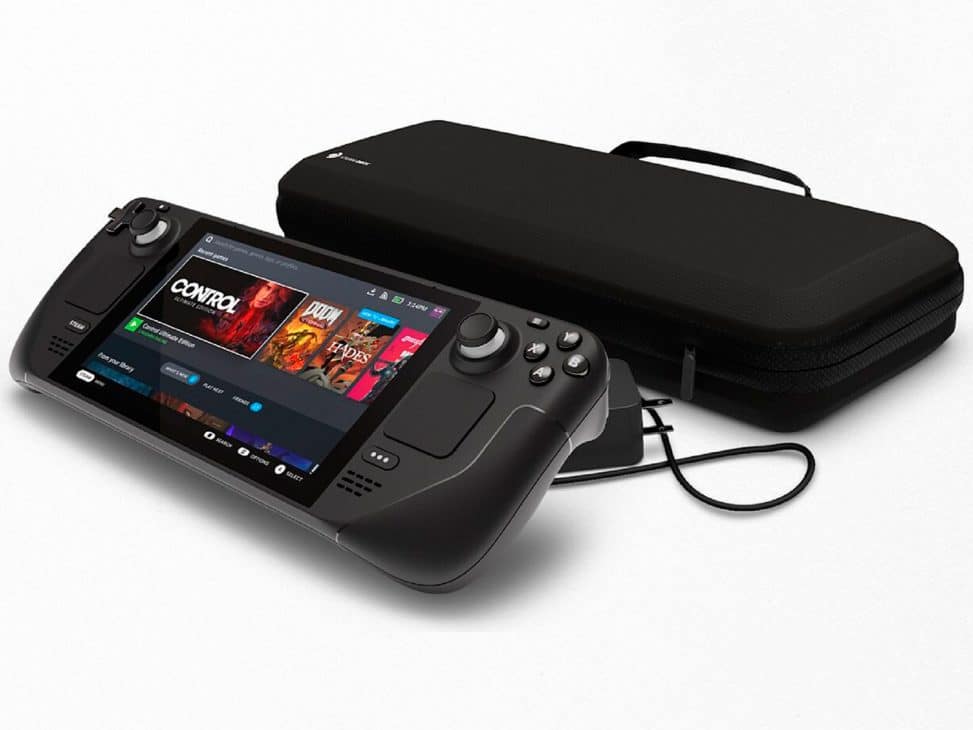 Steam Deck is a new portable device that has arrived to revolutionise gaming. Leaving the traditional PC behind, this console allows you to enjoy gaming wherever and however you want. 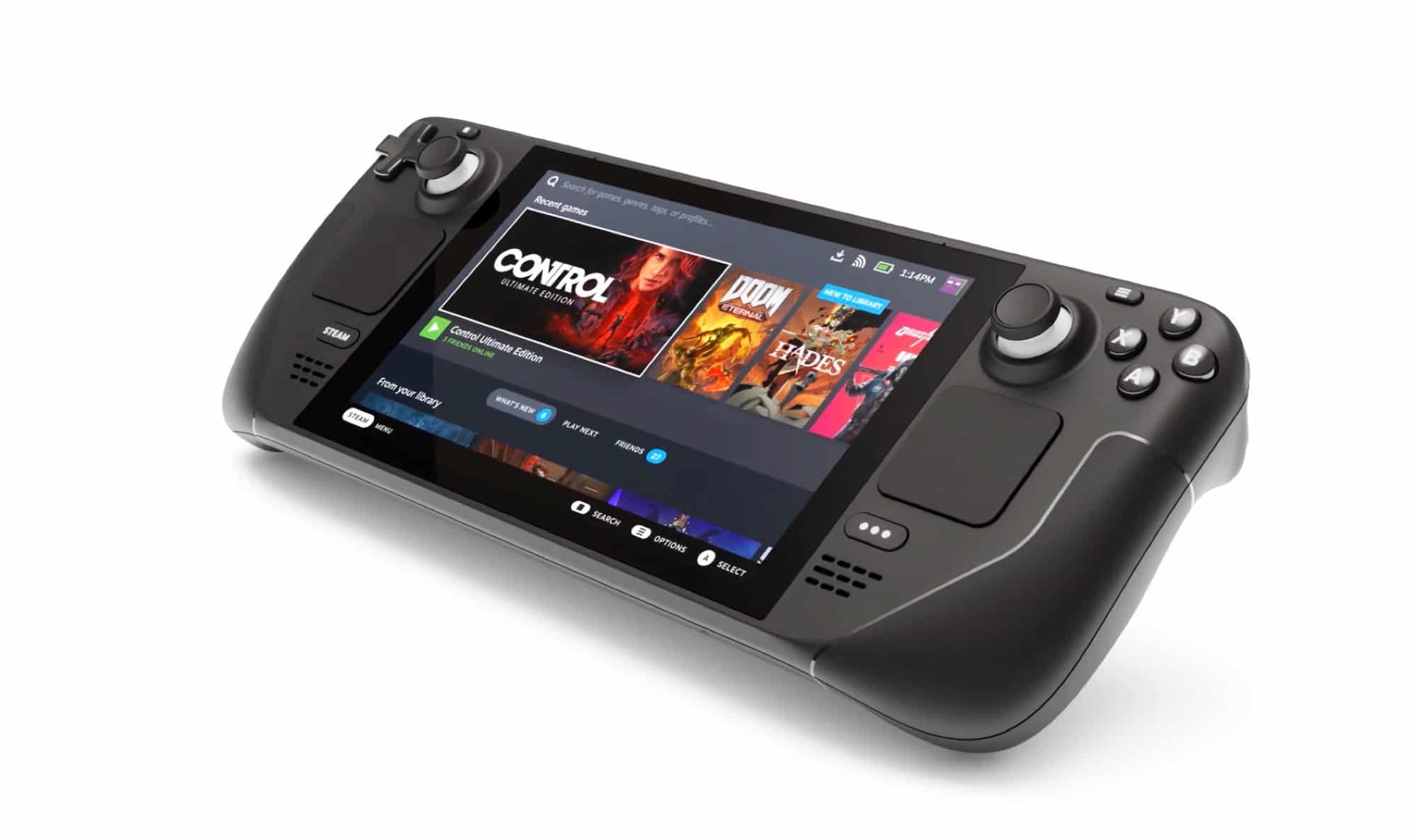 And while there has been a lot of hype about the launch and the benefits of the device, critics claim that it is not fully optimised to run modern games. If you want to discover all the emulation possibilities offered by the Steam Deck, feel free to watch the video below:

And speaking of technology… Did you know that you can now unlock your iPhone with your face mask on?