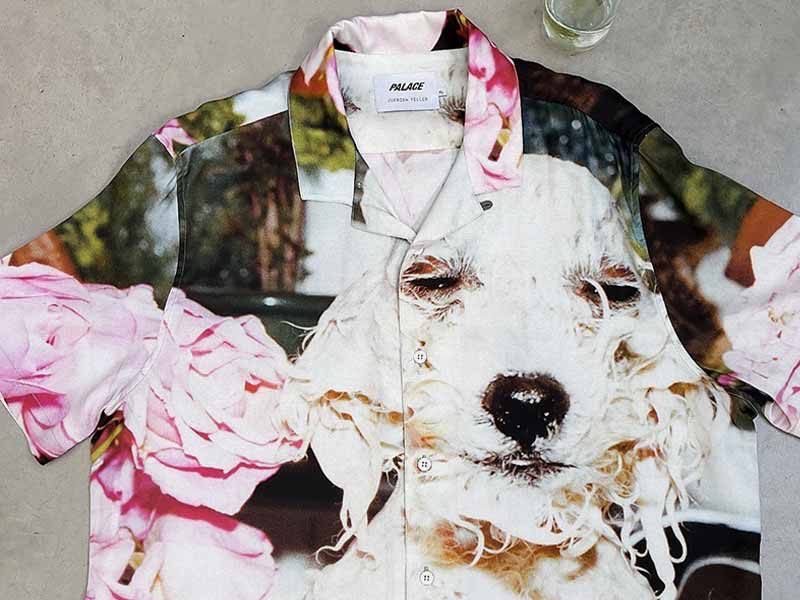 Palace collaborates with iconic fashion photographer Juergen Teller in a new capsule. For the occasion, archival images captured throughout his career have been rescued.

A new release from Palace Skateboards is coming and this time it features the talent of Teller, one of the most acclaimed fashion photographers. With an impeccable resume, his photographs have appeared in publications such as The Face, Vogue USA, Another, W Magazine, Self Service, i-D and Purple, among others. In addition, he has collaborated with major designers such as Vivienne Westwood and Marc Jacobs.

His relationship with the London brand has been brewing since 2018, when he began to be in charge of the images of campaigns and lookbooks. Now, they collaborate on a new project where archival images of the photographer have been rescued and combined with new captures. His perverse and somber style stands out, which brings an original touch to the capsule garments, such as the image of an inert dog. 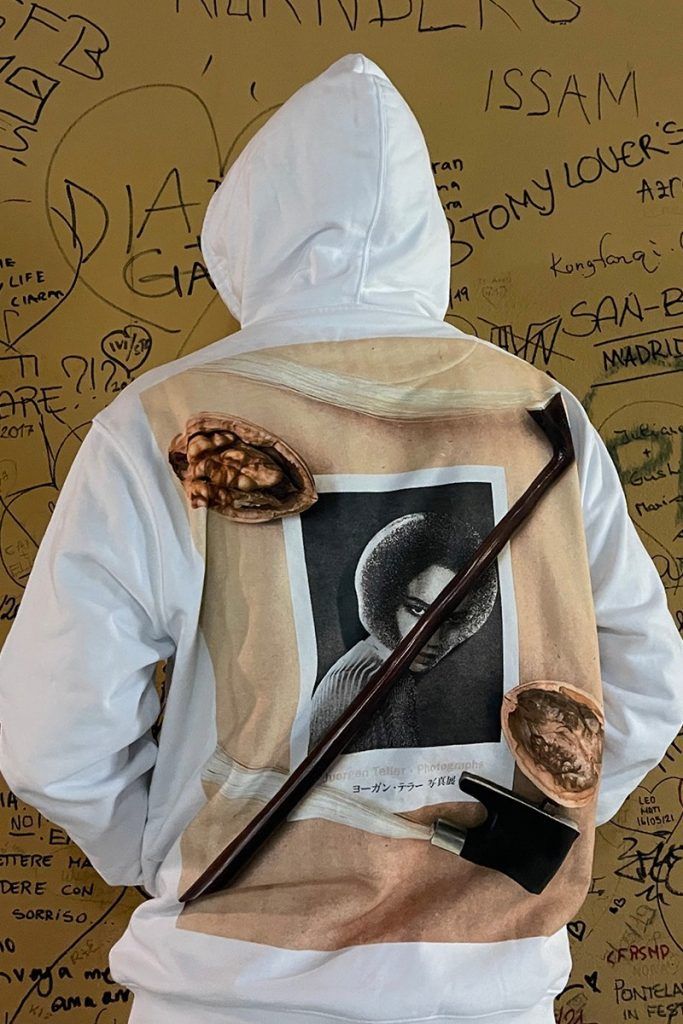 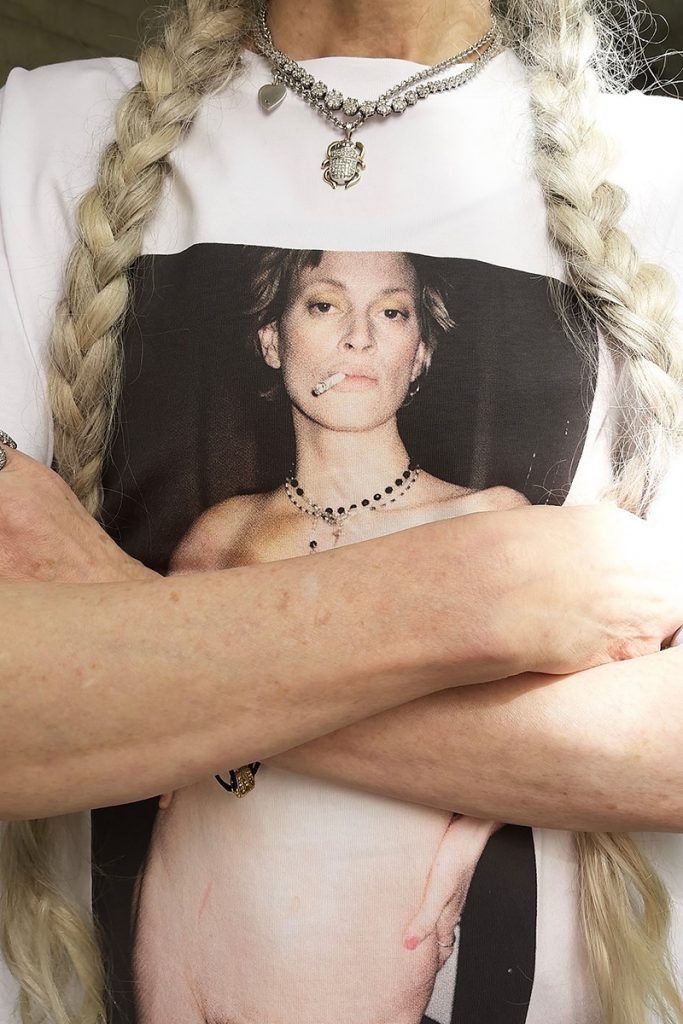 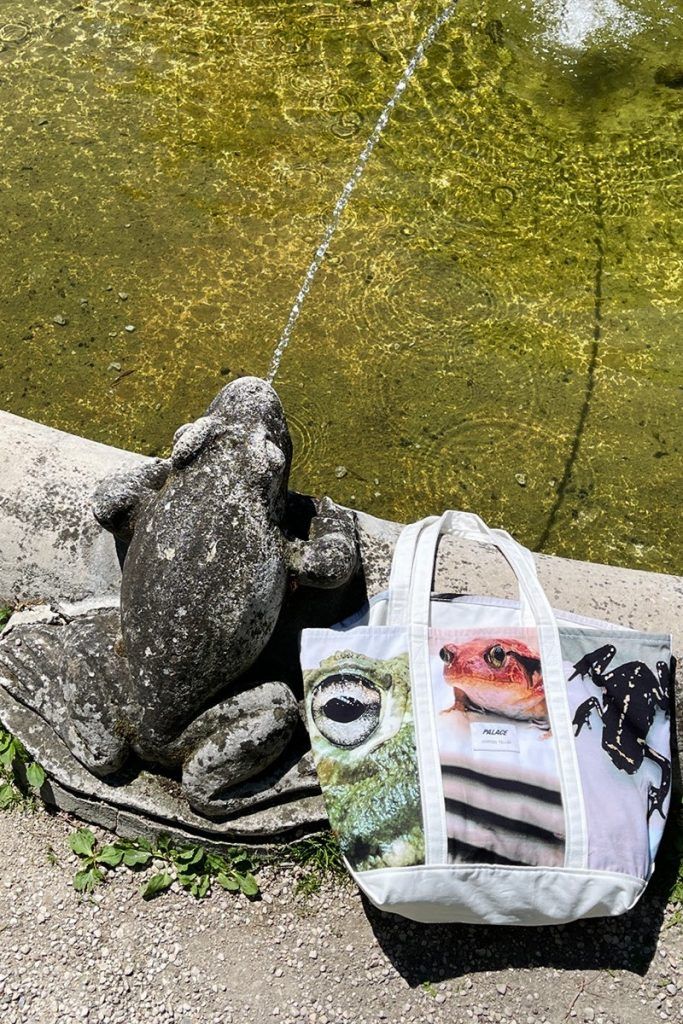 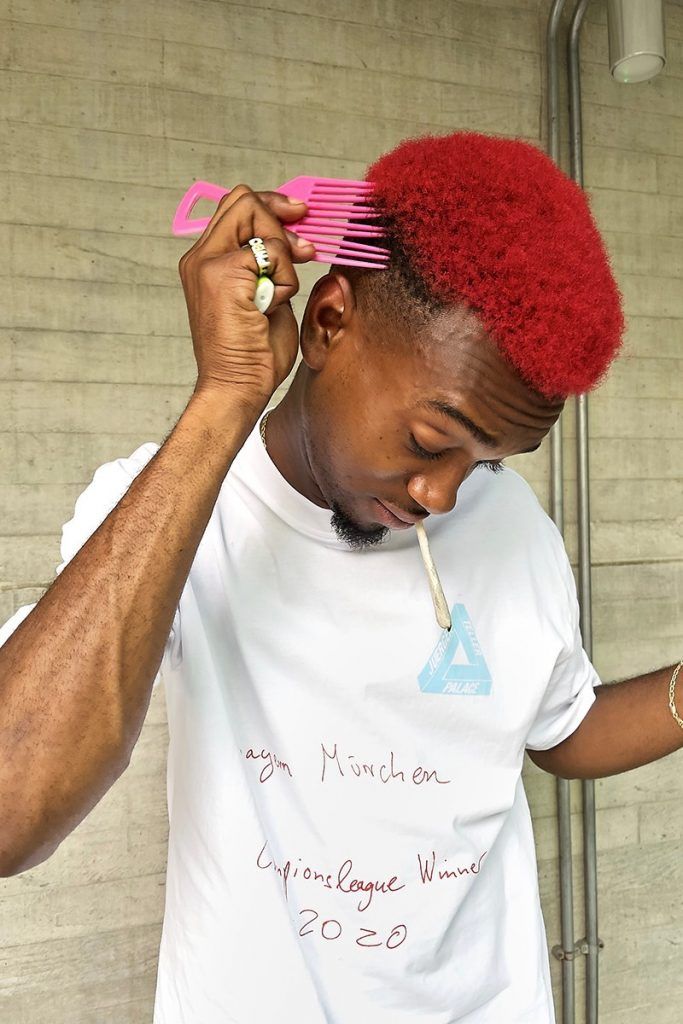 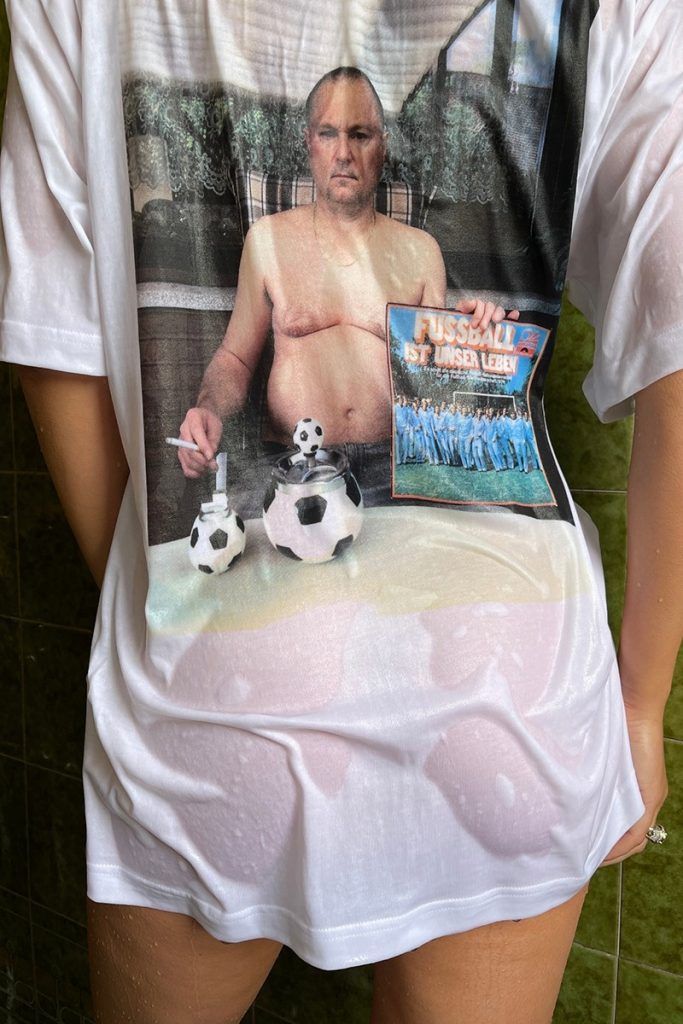 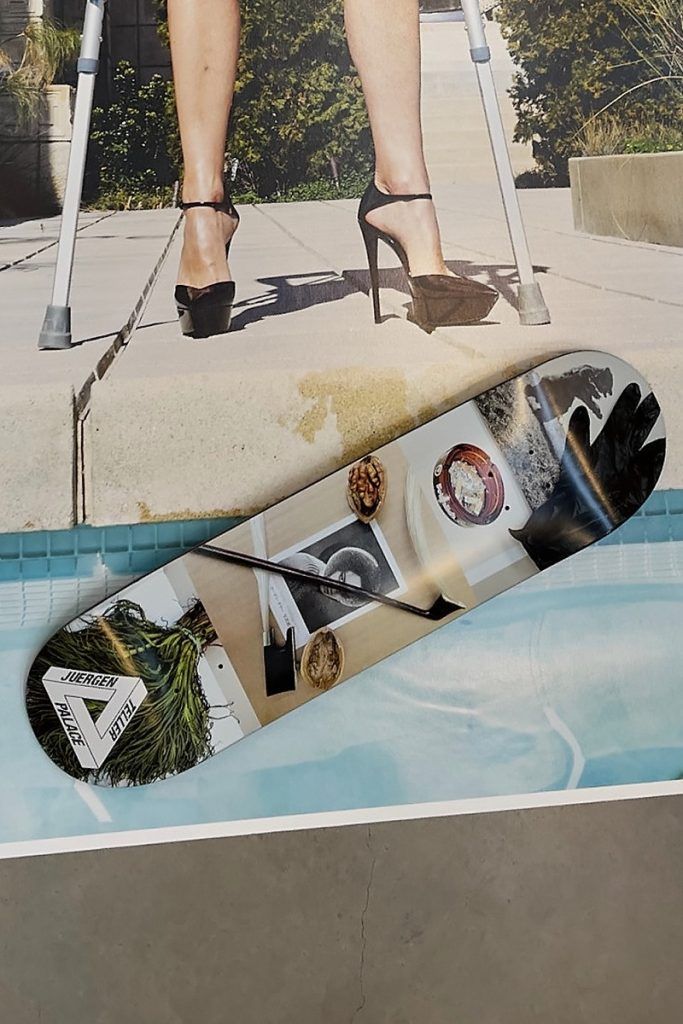 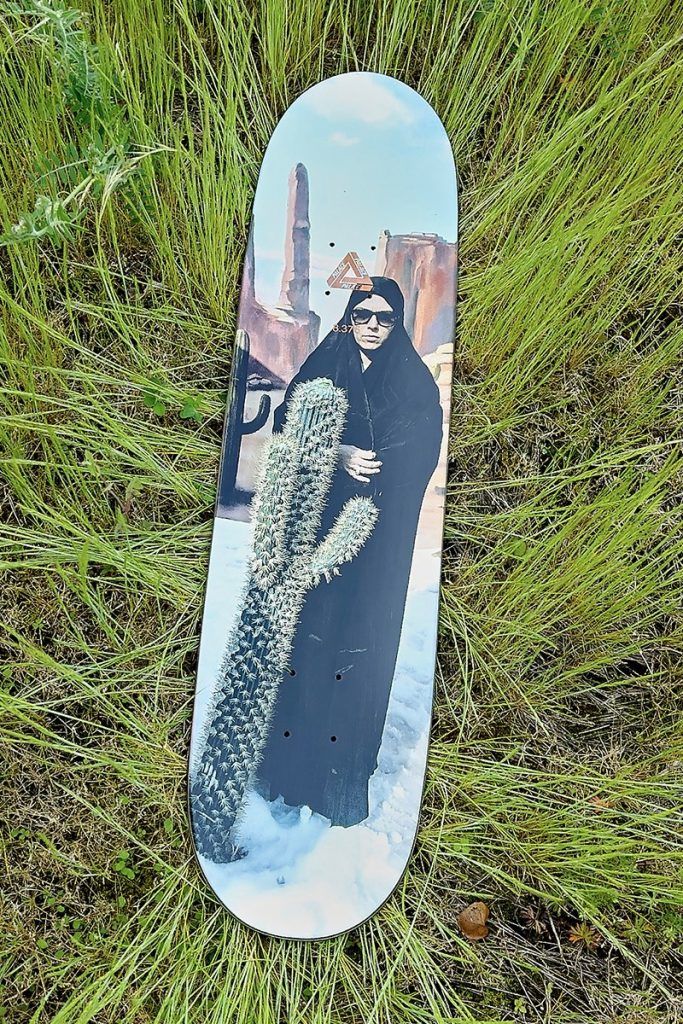 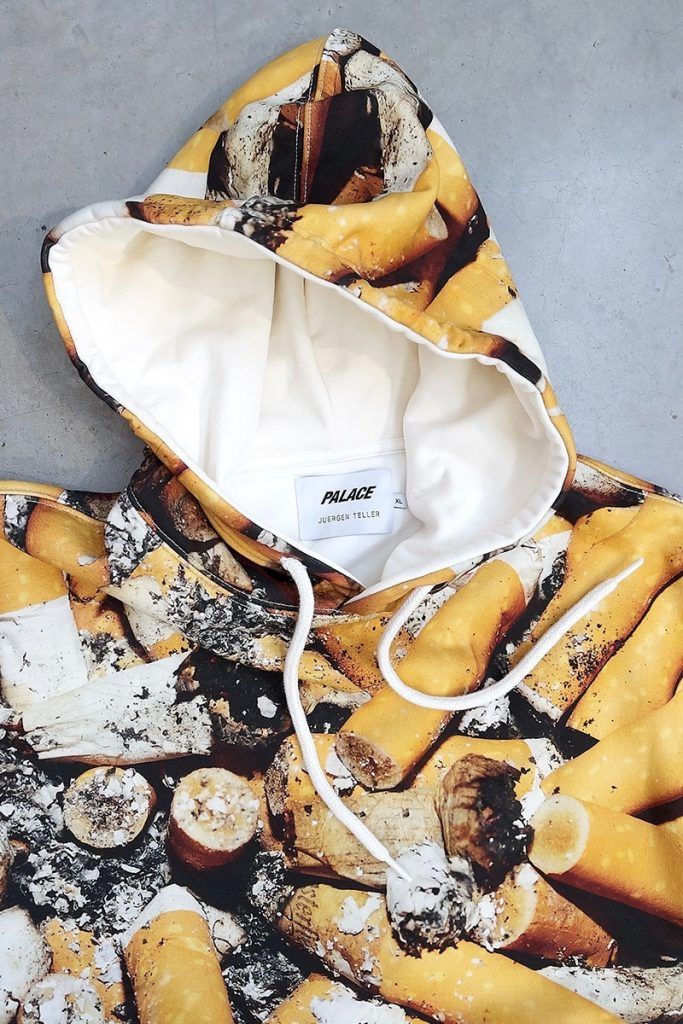 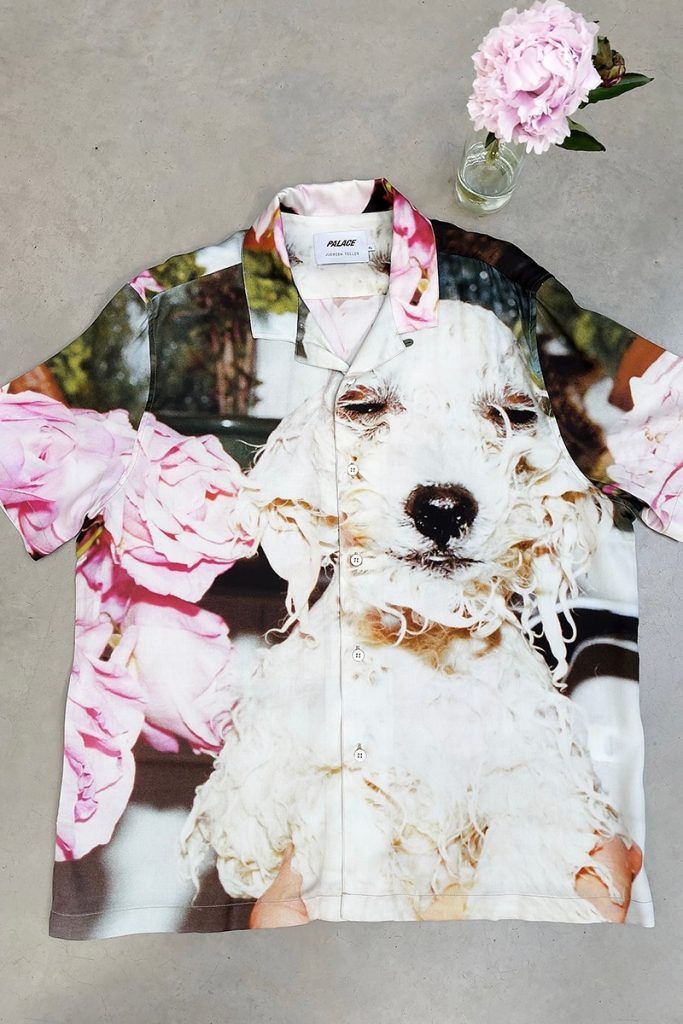 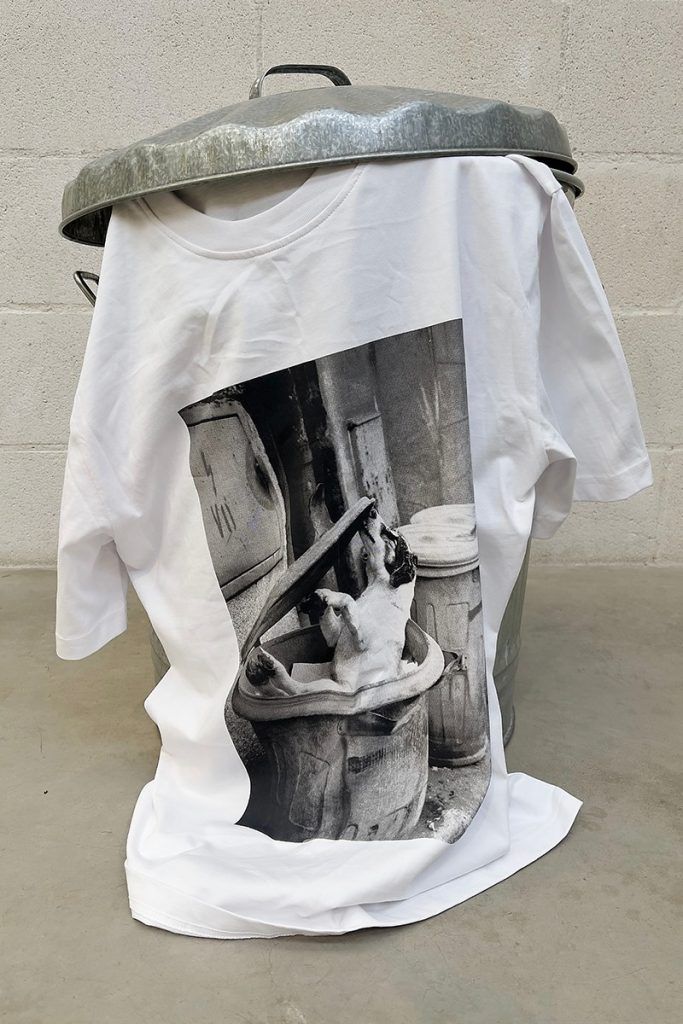 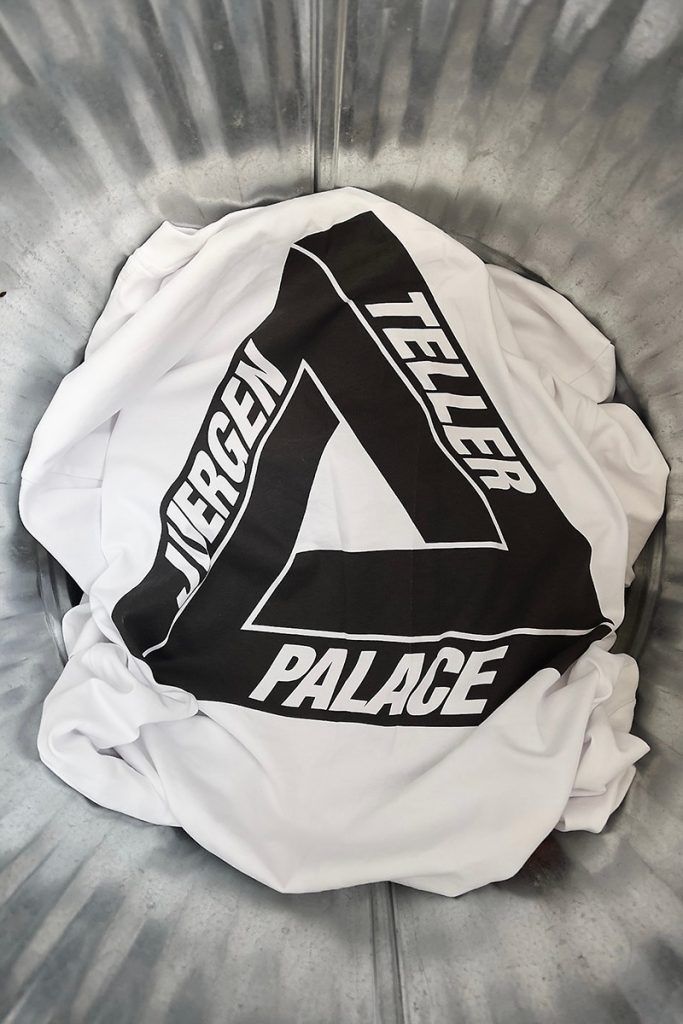 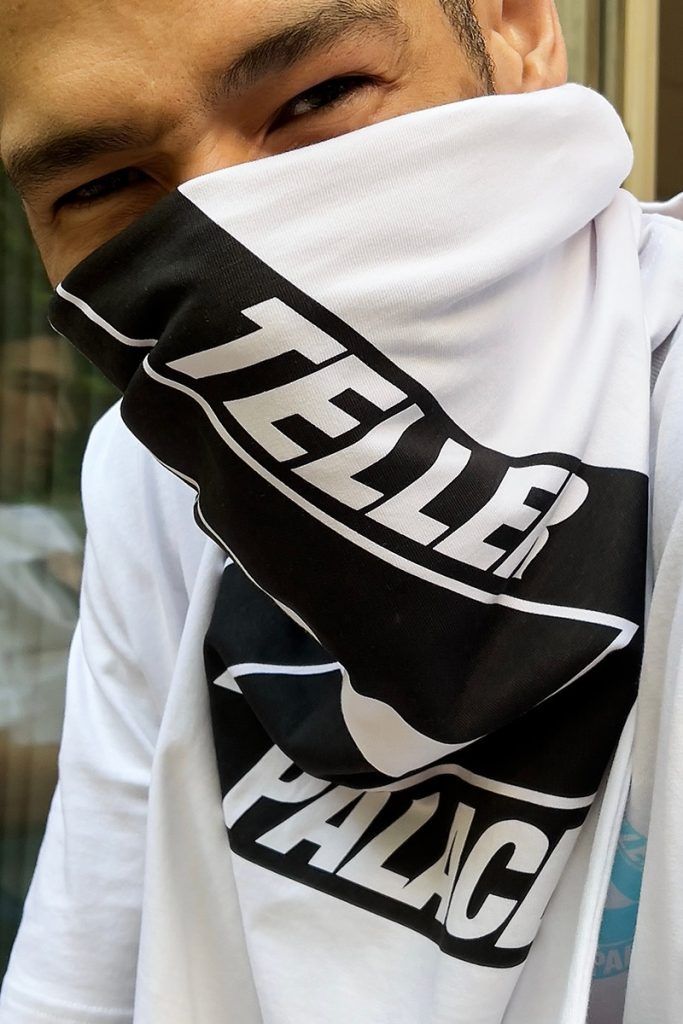 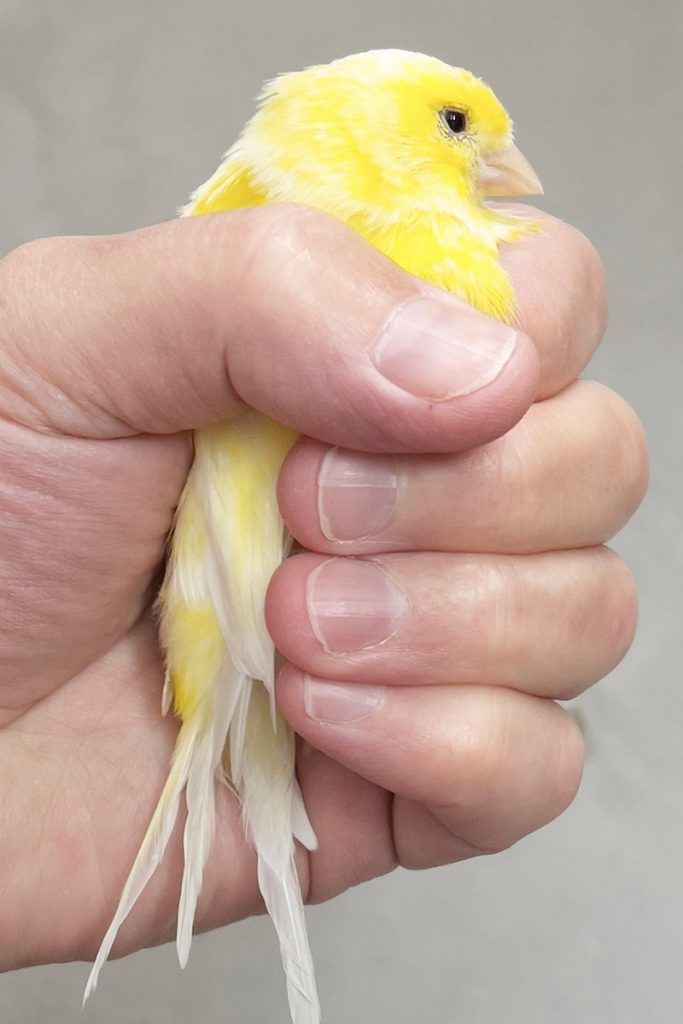 The collection designed by Palace and Juergen Teller will go on sale July 9 at 11am BST – 11am EDT through Palace’s online store and in physical stores located in London, New York and Los Angeles. It will also be available at Dover Street Market in London and Los Angeles.

HIGHXTAR Weekends | What to do in Madrid
Carolina Lindberg launches her own line of accessories: ‘THE PORTABLE PIECE OF ART PROJECT’.
Brain Dead x Dickies: A collaboration that has something for everyone
YEEZY GAP ENGINEERED BY BALENCIAGA’s latest release goes global
Thrasher sets Lacoste’s iconic crocodile on fire
This university teaches classes on Bad Bunny and his cultural impact
This is the new Stüssy store in Madrid
Salomon explores freedom quests through the new Gr10k Quest Low silhouette
We tell you all about ‘Back to school’, the great party organised by DICE
NiiHai AW22: The Antithesis of the Metaverse
GANGES and Natalia Lacunza join forces for ‘Pensar en ti’
Kim Jones goes (almost) all green in his latest collection for FENDI