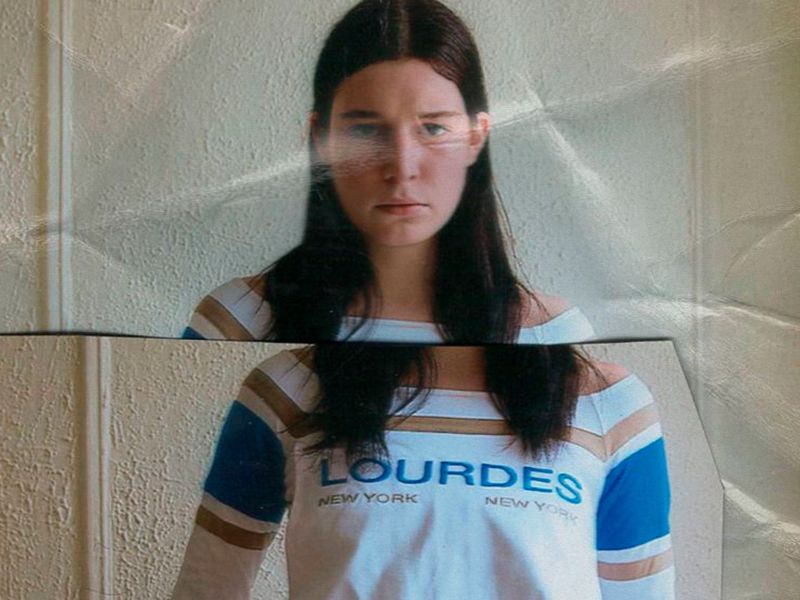 Discover the new collection of the New York firm Lourdes 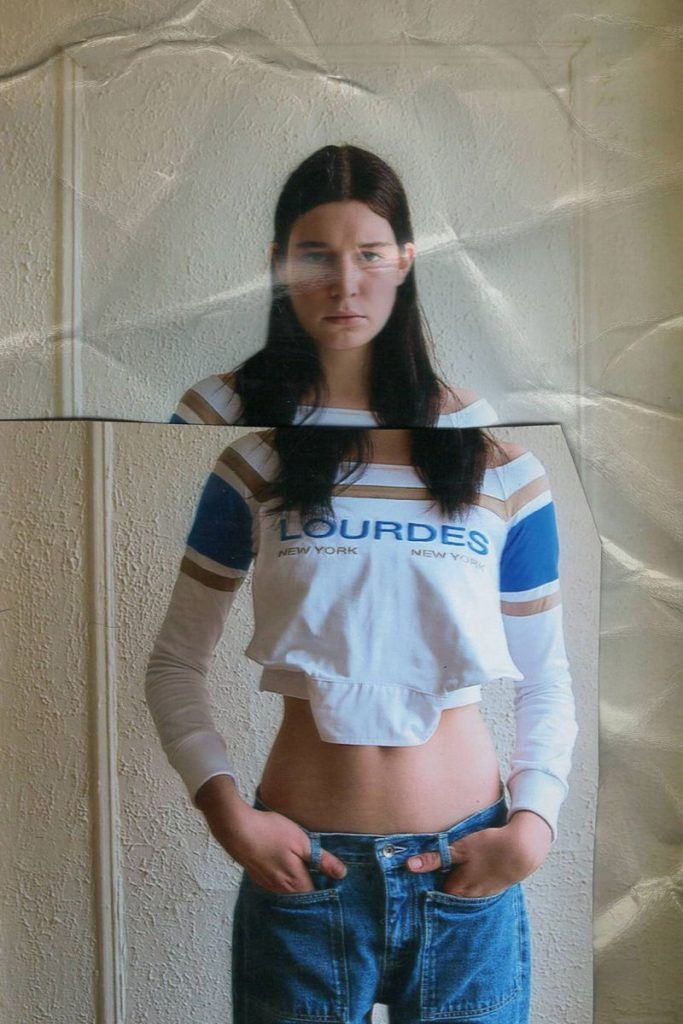 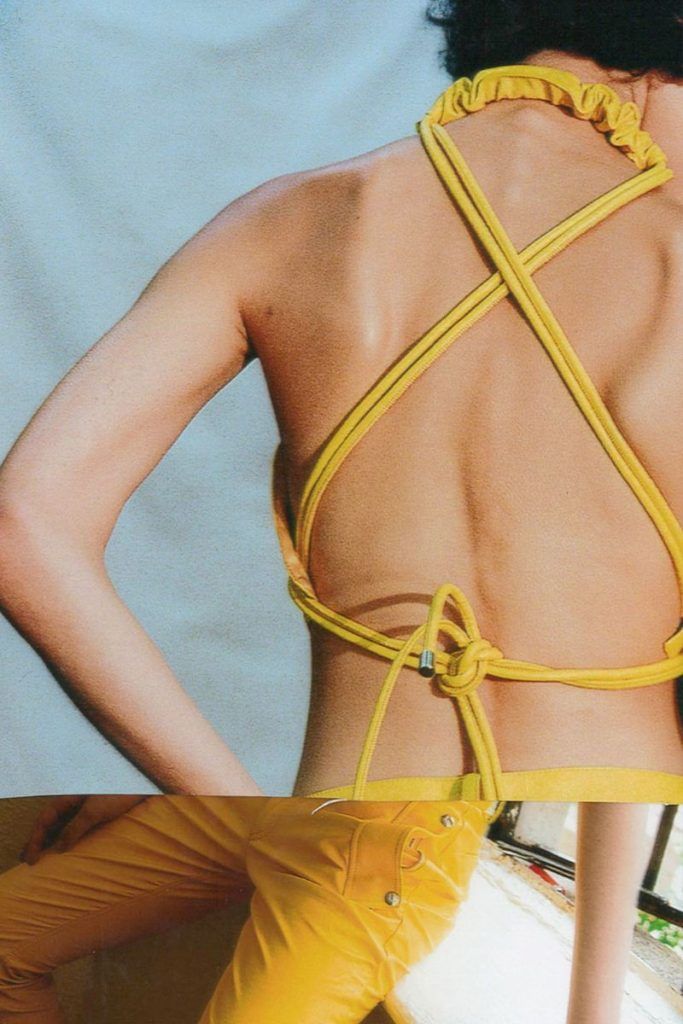 Lourdes, an emerging brand based in New York, debuts this season with a new collection entitled “Divine Intervention”. Following the success of Paris Fashion Week earlier this year, the designer has become a focus of attention in the fashion industry. Keep his name. Now he claims to be inspired by the “new normality” of this 2020 for the development of the garments of this latest proposal.

For her second season, Lourdes reaffirms her aesthetic based on deconstructed garments. Thus she shows us different pieces that take on different shapes. This is the case of a blue t-shirt transformed into a skirt; or a long-sleeved t-shirt to which she has placed a shirt collar to reverse its appearance. On the other hand, he proposes some jeans full of pockets that run along the legs and that elevate their functionality. 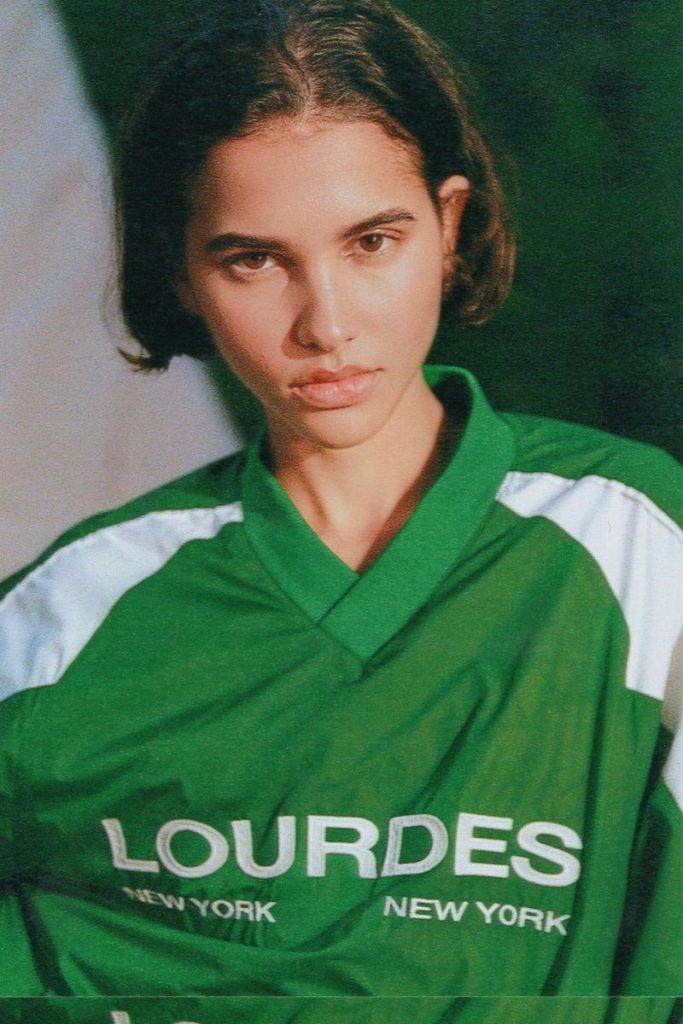 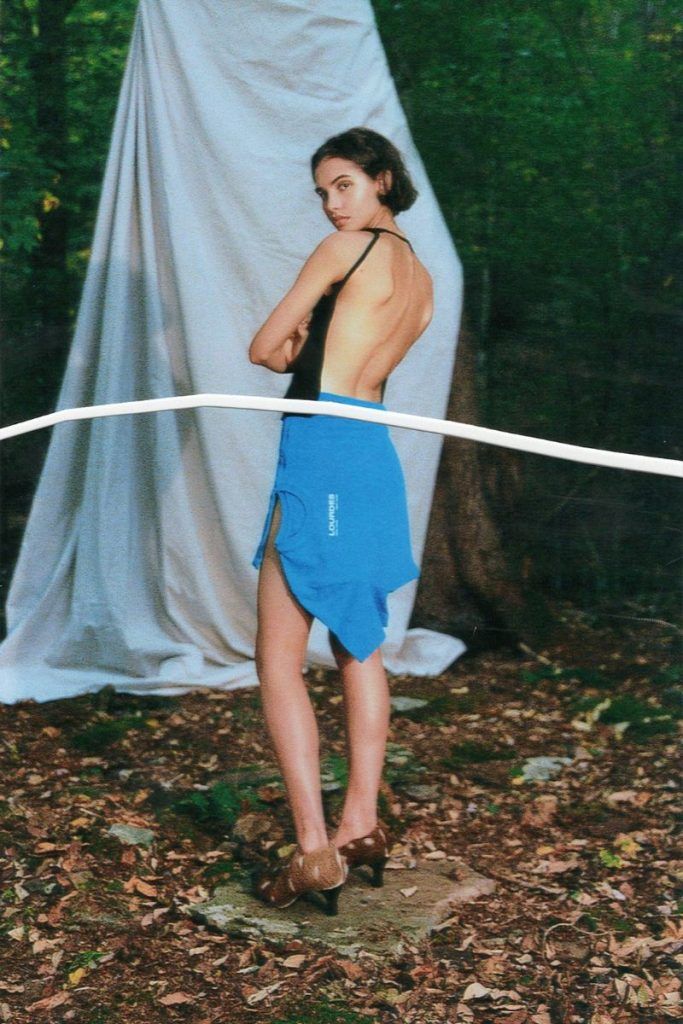 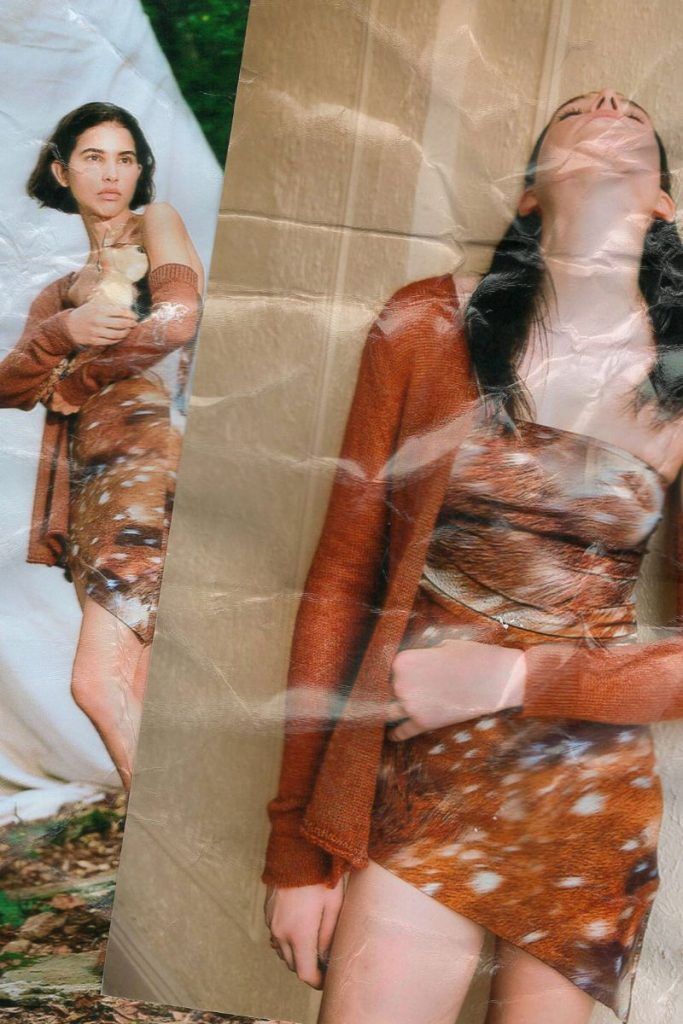 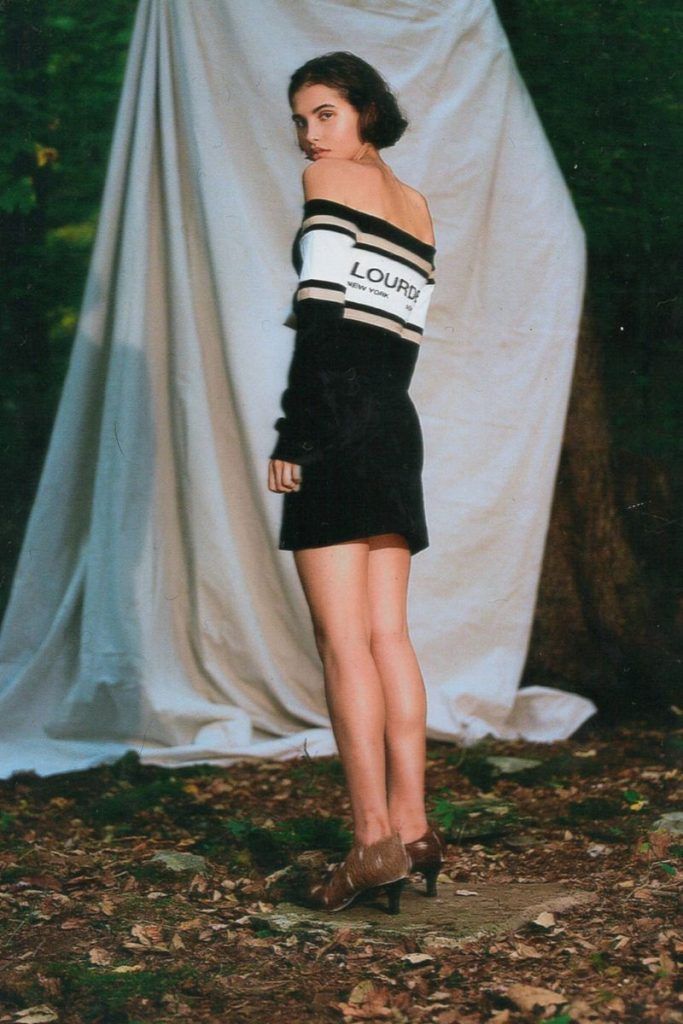 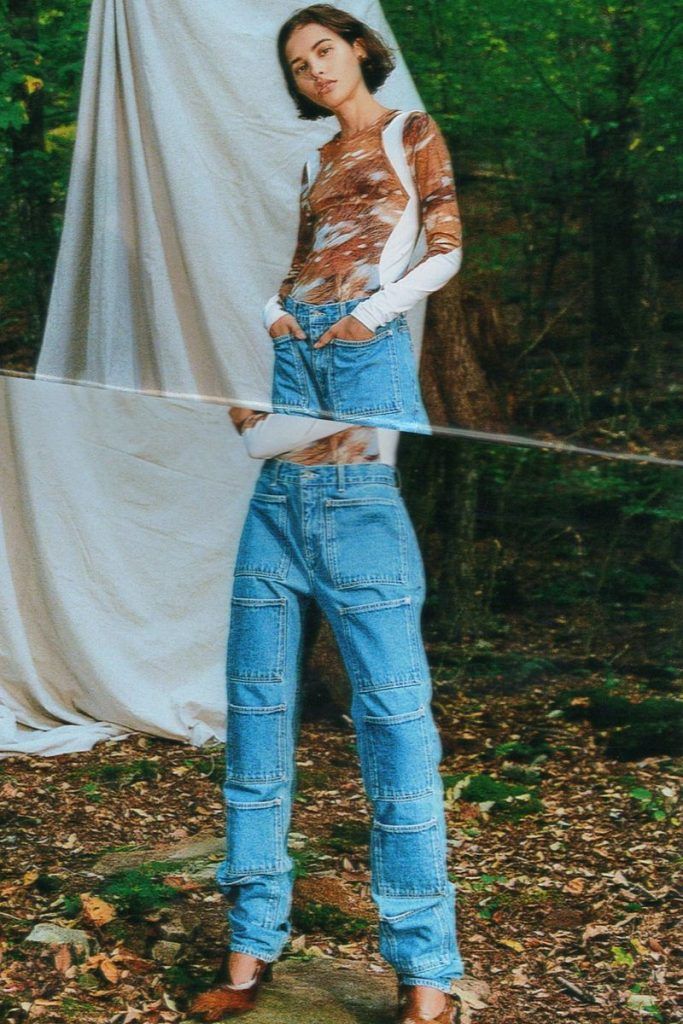 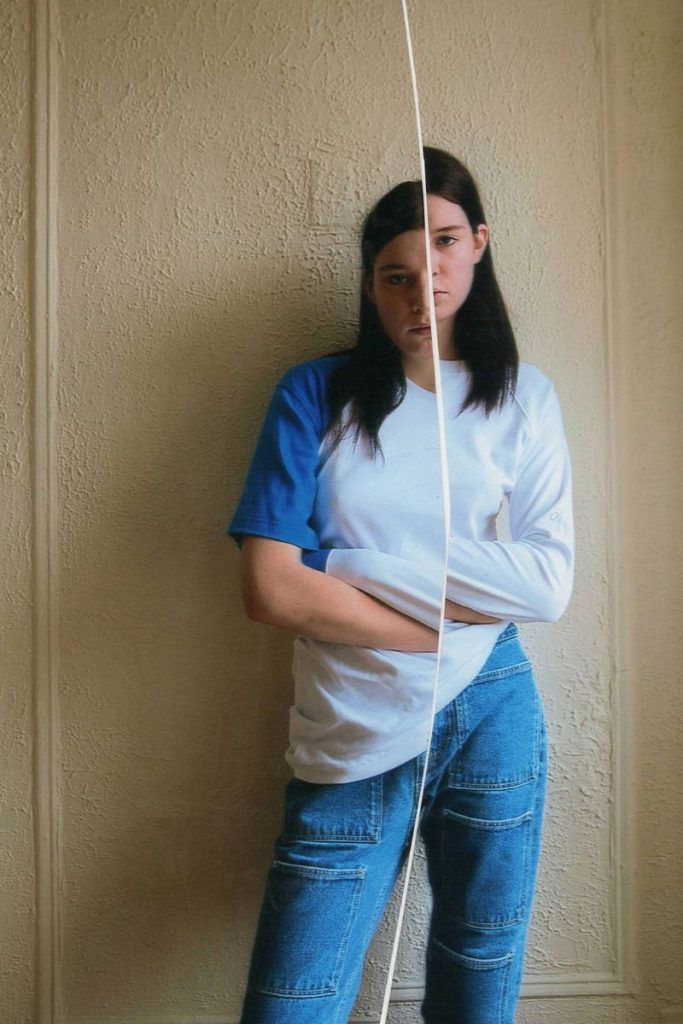 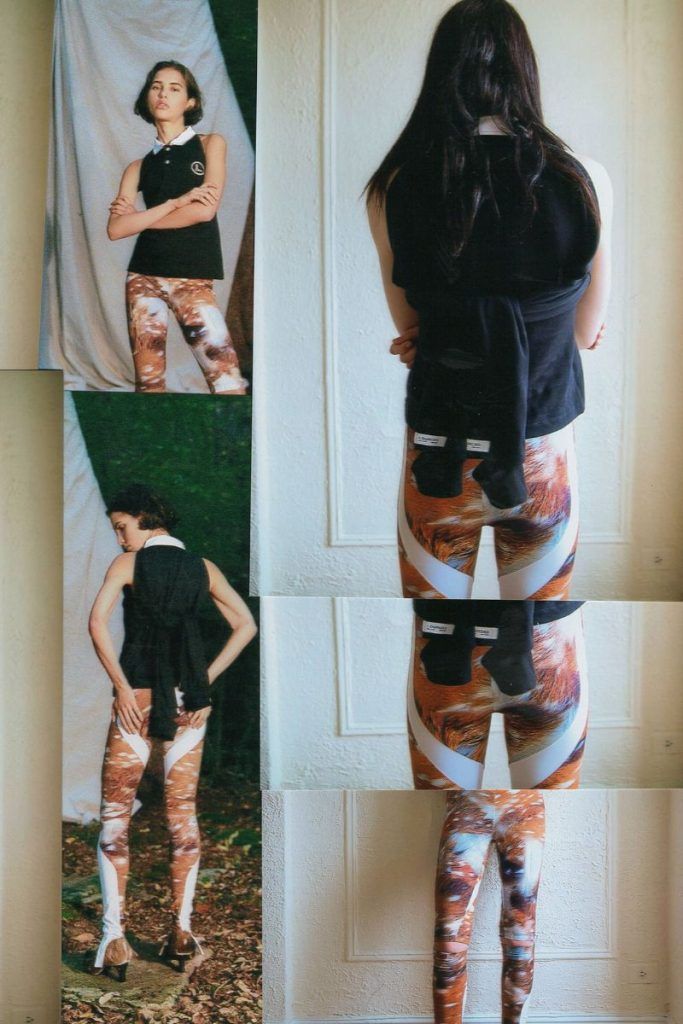 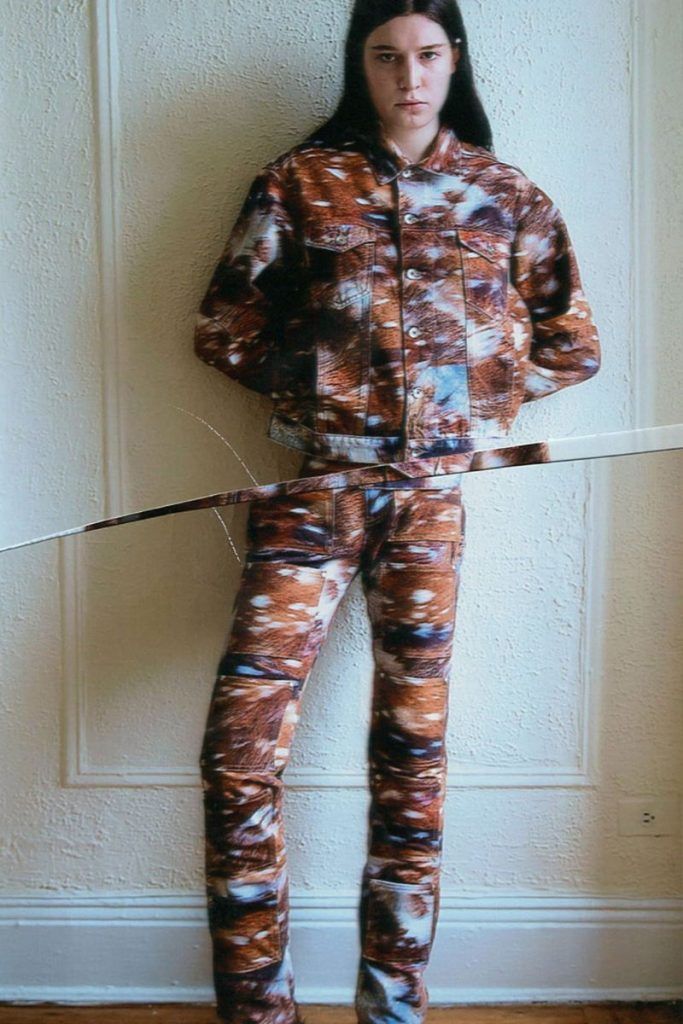 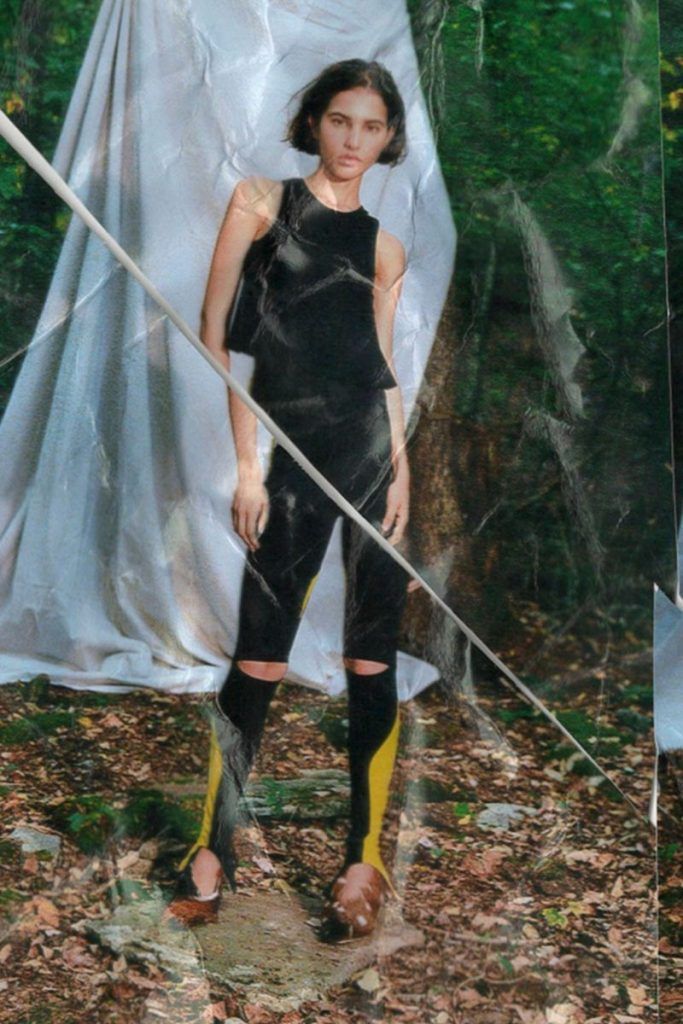 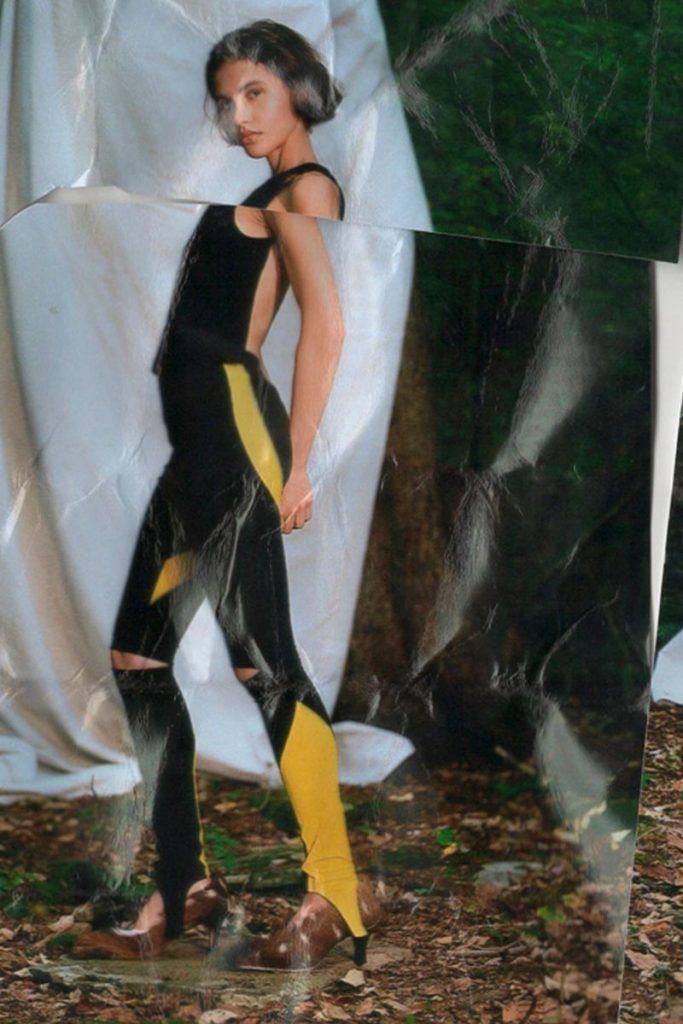 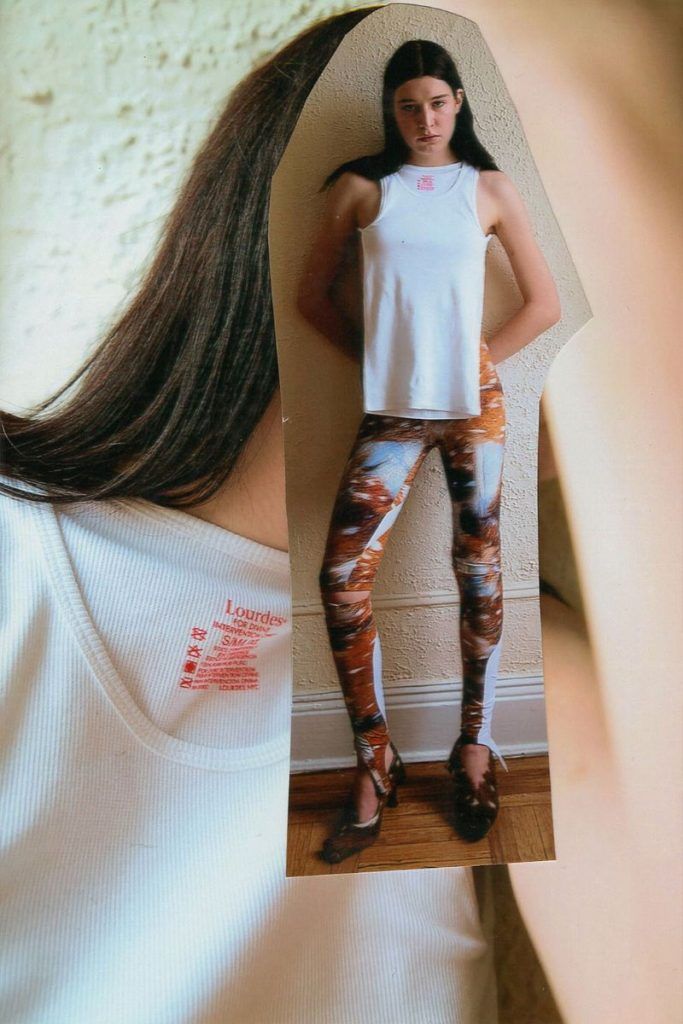 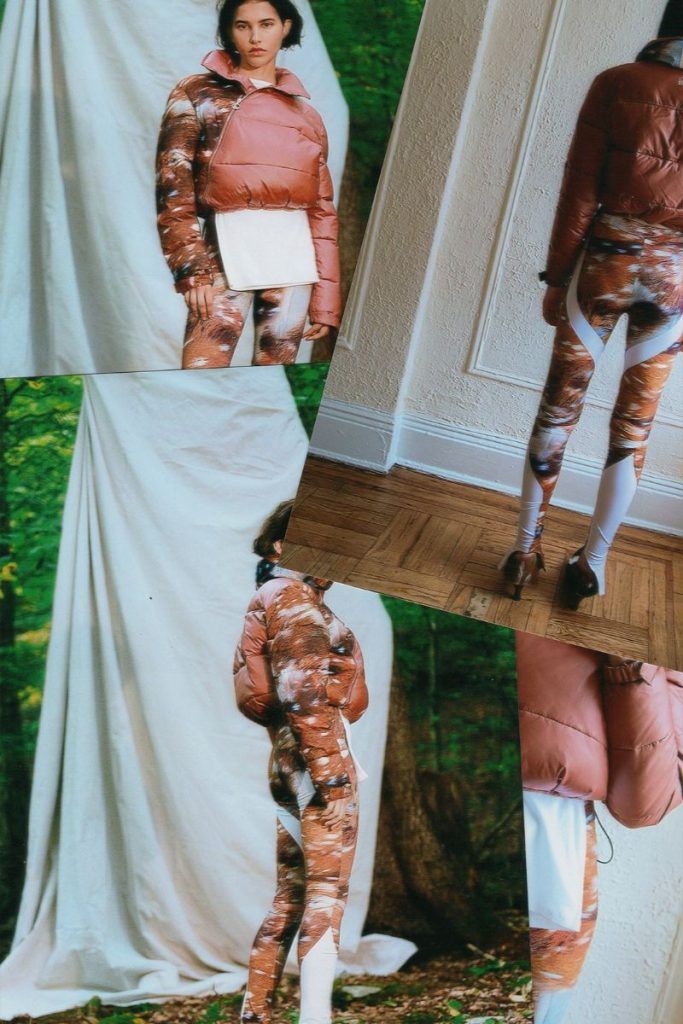 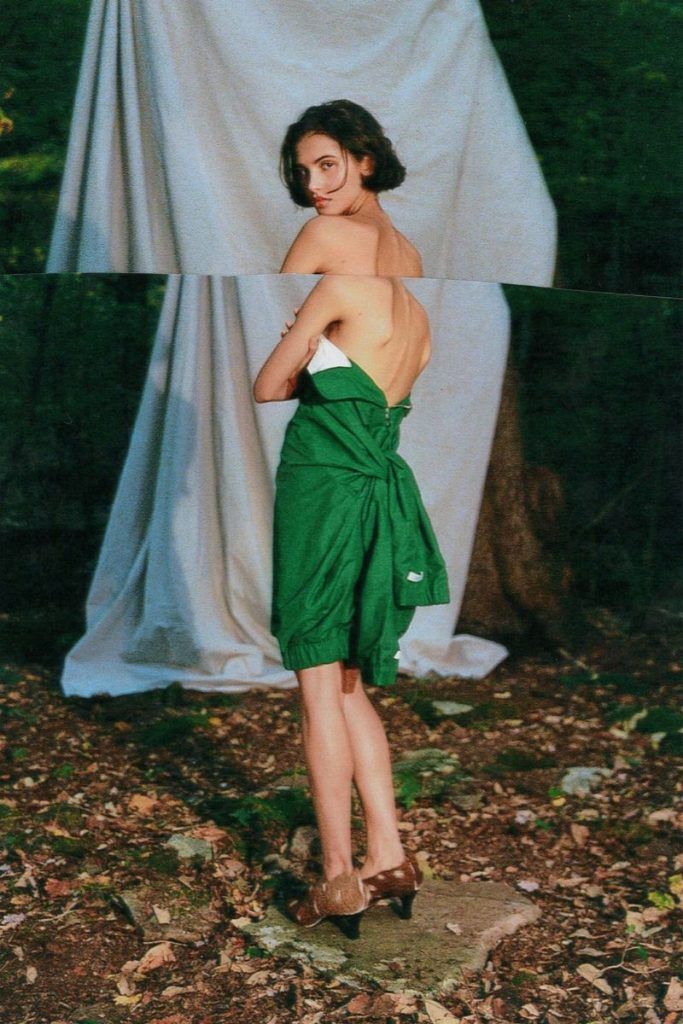 A deer print on a pair of leggings and a padded jacket stand out. “The fawn represents two concepts: The first is that it’s a creature that symbolizes innocence… The second is this idea of pure stillness. When a hunter is hunting, the breath slows down,” Aresti explains in a press release.

“Divine Intervention” is scheduled to launch early this year. In the meantime, let yourself be carried away by the images in the LookBook and dream of wearing every single garment.

Louis Vuitton SS23: Nicolas Ghesquière presents a collection on a grand scale, literally
Heliot Emil bets everything on function and form in its new collection
GmbH makes its debut on the women’s calendar in Paris
BALENCIAGA SS23: another apocalyptic scenario by Demna
OTTOLINGER SS23 : to look back is to die
Coperni closes its fashion show by creating a spray-on dress on Bella Hadid’s body
GAUCHERE SS23, when truly “less is more”
Welcome to Botter ‘s “Plastic Sea”
Koché goes high-tech on its SS23
Victoria Beckham will present her next collection in Paris
Maison Margiela makes its Haute Couture show pure spectacle, literally
We talk W/ YUME YUME founders