Another year Dr. Martens celebrates Pride Month 2022 with the Pride Generations project. This time, the chapter gives a voice to LGTBIQ+ people who are part of the ballroon and voguing scene. 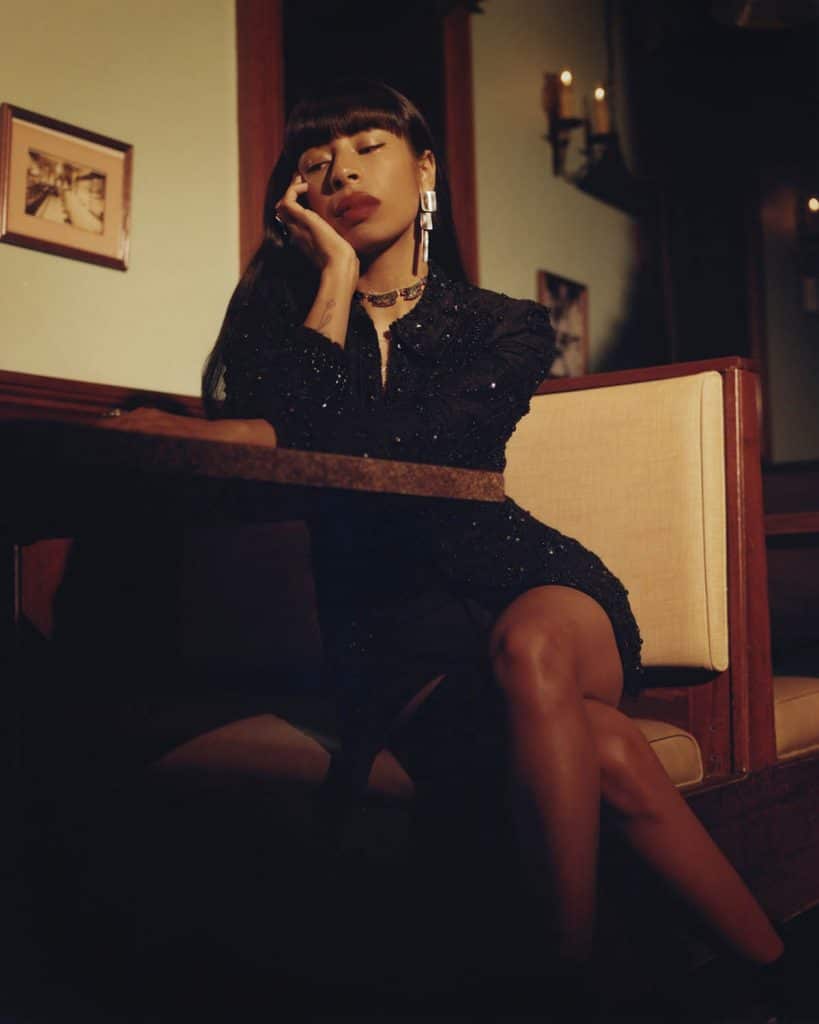 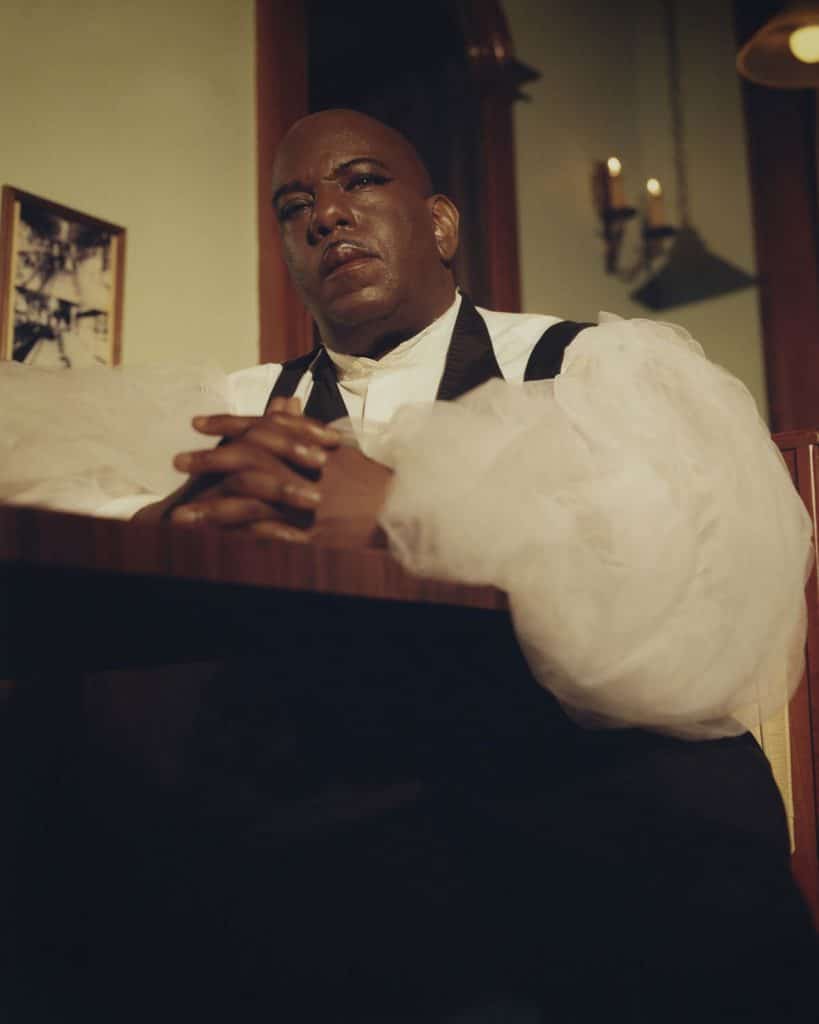 Struggle and vindication are part of Dr. Martens‘ trademark, as well as LGTBIQ+ Pride. The brand has been closely involved with insurgent and vulnerable groups since its inception. To celebrate Pride 2022, Dr. Martens presents the Pride Generations initiative.

A series of recorded conversations between members of the collective to discuss and reflect on activism and the most excluded groups within LGTBIQ+, such as trans and racialised people. The first episode focused on protest and activism.

However, Dr. Martens is now releasing the second and final episode in which Kia LaBeija and Lee Soulja share their experiences of the ballroom and voguing scene. Gatherings and dance styles that served as a refuge for people in the collective and were born in New York in the 1920s.

In addition, Dr. Martens takes pride in the LGTBIQ+ community with a special edition of their classic 1461 shoe and matching socks to remind us that it’s all about being free and feeling safe to express it.

Now… Why don’t you take a look at the latest from Dr. Martens on their website?