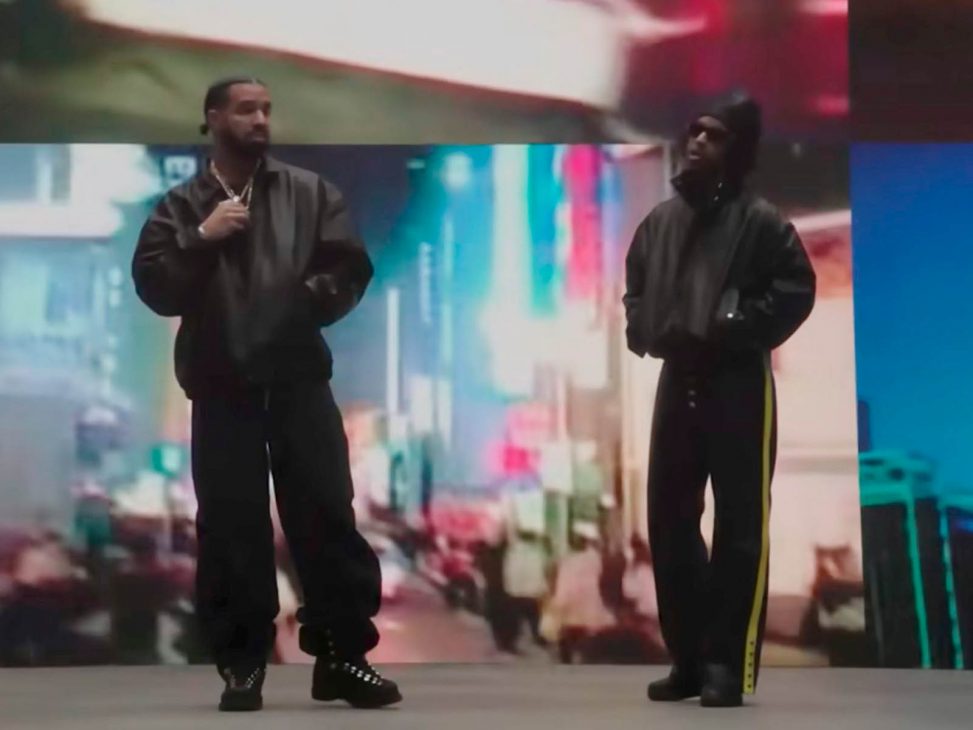 After collaborating on Honestly, Nevermind, Drake and 21 Savage have just announced that their album ‘Her Loss’ will be released this Friday.

The artists uploaded the music video for the track “Jimmy Crooks” and it ended with a scene showing the two artists and the text ‘HER LOSS /ALBUM BY DRAKE AND 21 SAVAGE/OCTOBER 28, 2022’. The release was confirmed by Republic Records via a tweet sharing the final scene.

While they have very different styles, it is precisely the contrast between the Canadian and the Atlanta rapper that strikes the perfect balance. Knife Talk’ alongside Project Pat or “Sneakin'” are other good reasons to get hype for a longer collaboration in the form of a project.

Drake is the most popular artist according to Shazam.

These tips will give you longer and thicker lashes
AMBUSH SS23 is inspired by Yoon Ahn’s home
7 out of 10 Gen Z are thinking of changing jobs
Here are the tricks to cheaper travel
MATINAL FC is born: what’s left out of this court?
This is the new Mac lipstick “LockedKiss Ink 24HR”
Lacoste presents its SS23 collection: “Active Lifestyle”
The next launch of NOCTA and Nike is based on fins
CP Company presents “Metropolis Series” for SS23
Yohji Yamamoto x Guidi FW23: everything you need to know
Lacoste and Asics participate in latest CDG launch
This is the product Bella Hadid uses to make her iconic hairstyle