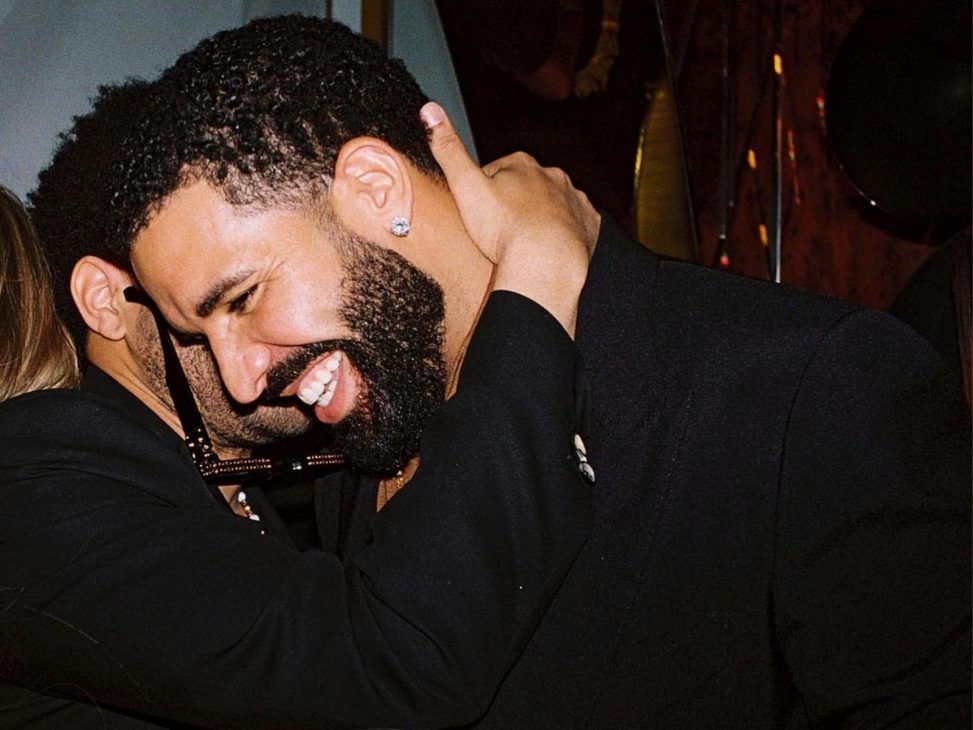 Drake is the most popular artist according to Shazam

Shazam, the mobile music identification service, celebrates its 20th anniversary by revealing the most popular artist on the app. 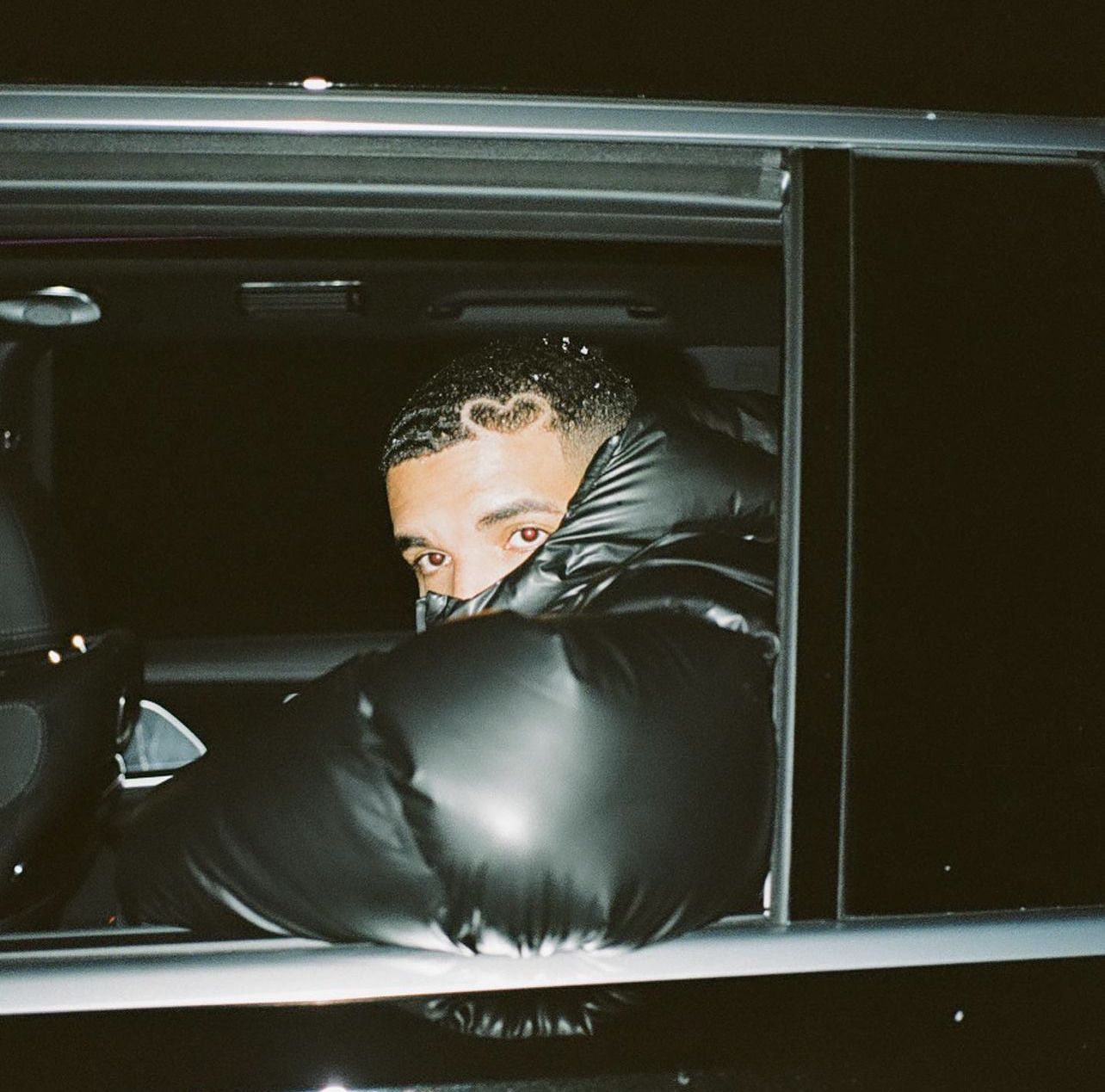 It is none other than Drake. And no, we’re not surprised by the news either. The rapper has accumulated more than 350 million Shazams across his entire discography, including both his own songs and collaborations.

Thus, the song with the most ID requests is ‘One Dance’, with a total of 17 million. However, the most popular rap track on the app is ‘Can’t Hold Us’ by Macklemore and Ryan Lewis. Lil Wayne also made history in 2009 when he became the first artist to reach one million Shazams.

And speaking of music… Did you know that Nipsey Hussle has received a star on the Walk of Fame?