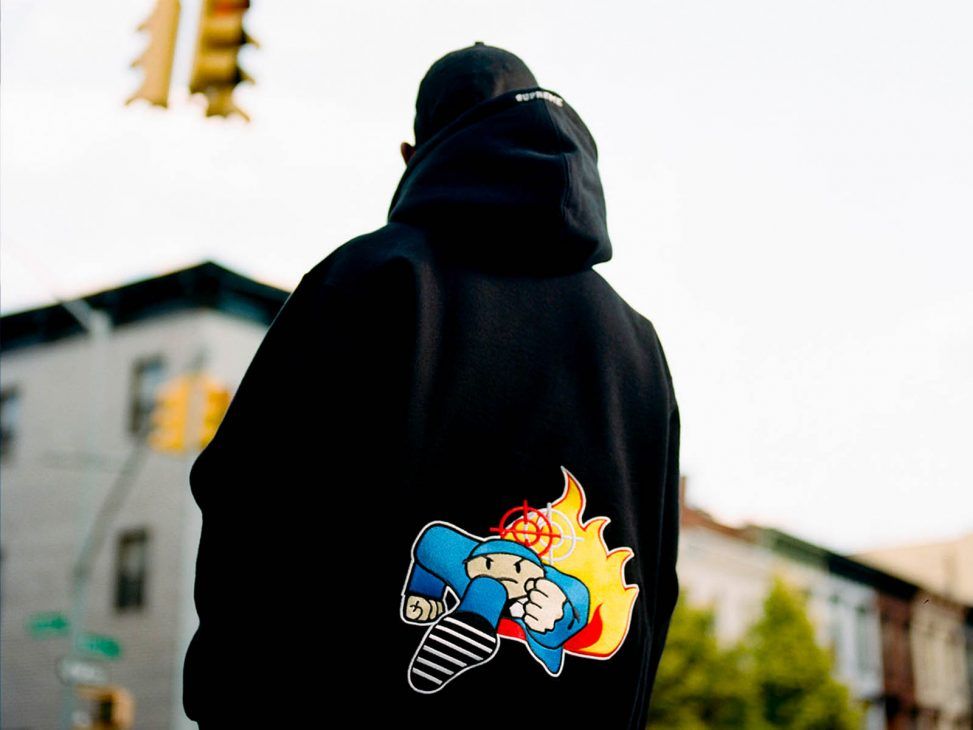 Duck Down Records and Supreme collaborate for Fall 2022

Following the launch of its latest collaboration with The North Face, Supreme is back with a collection with Duck Down Records this autumn. 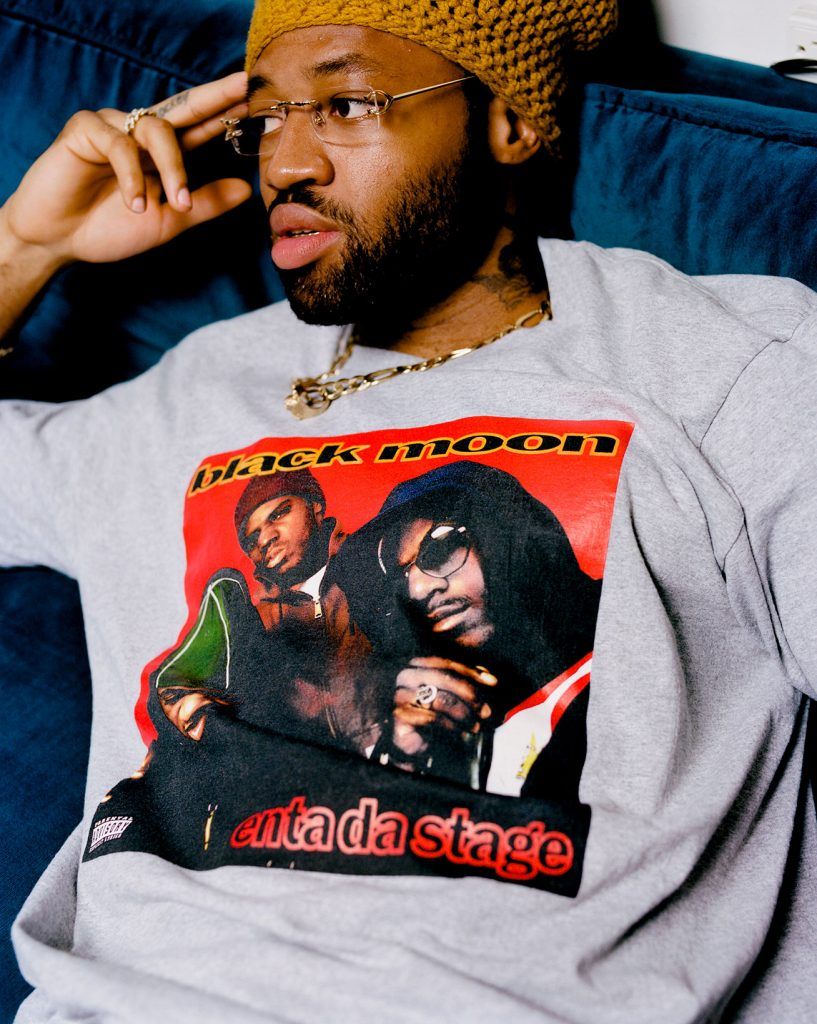 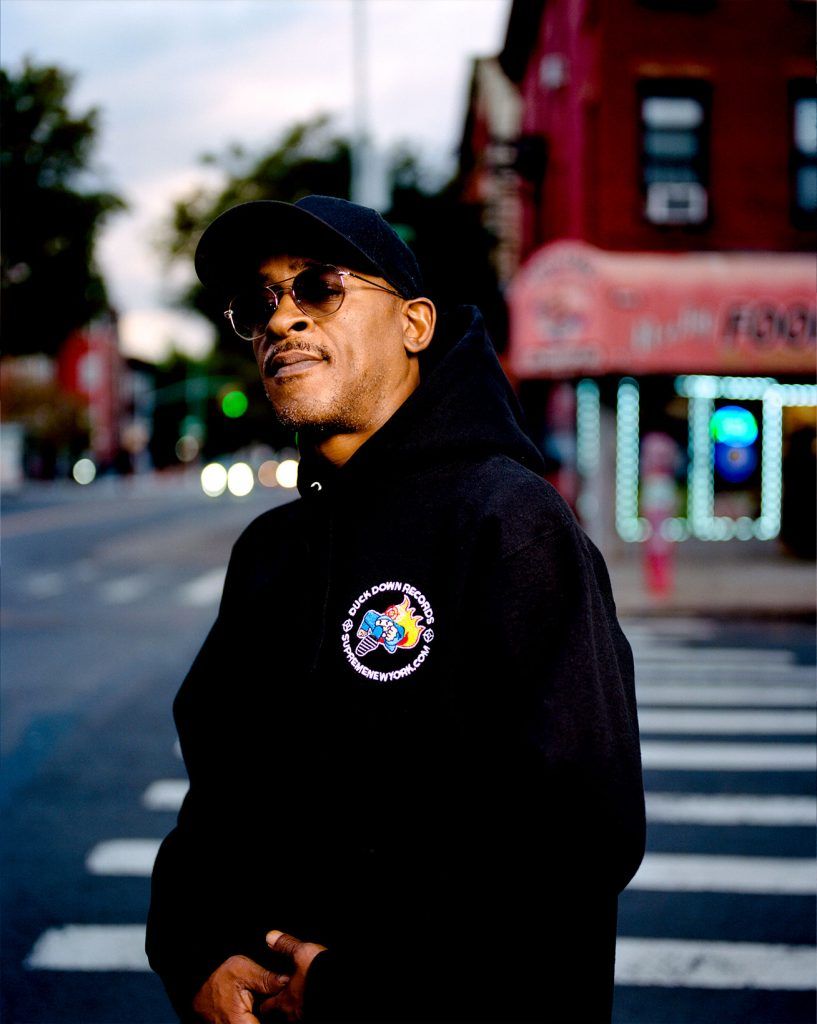 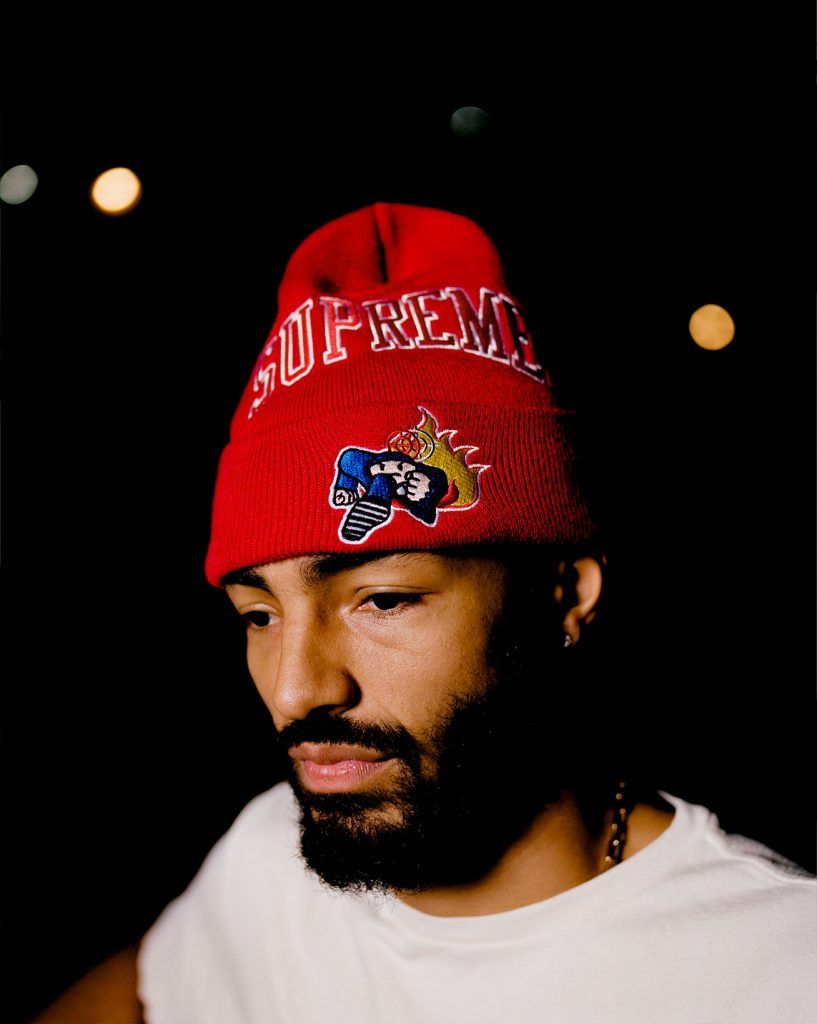 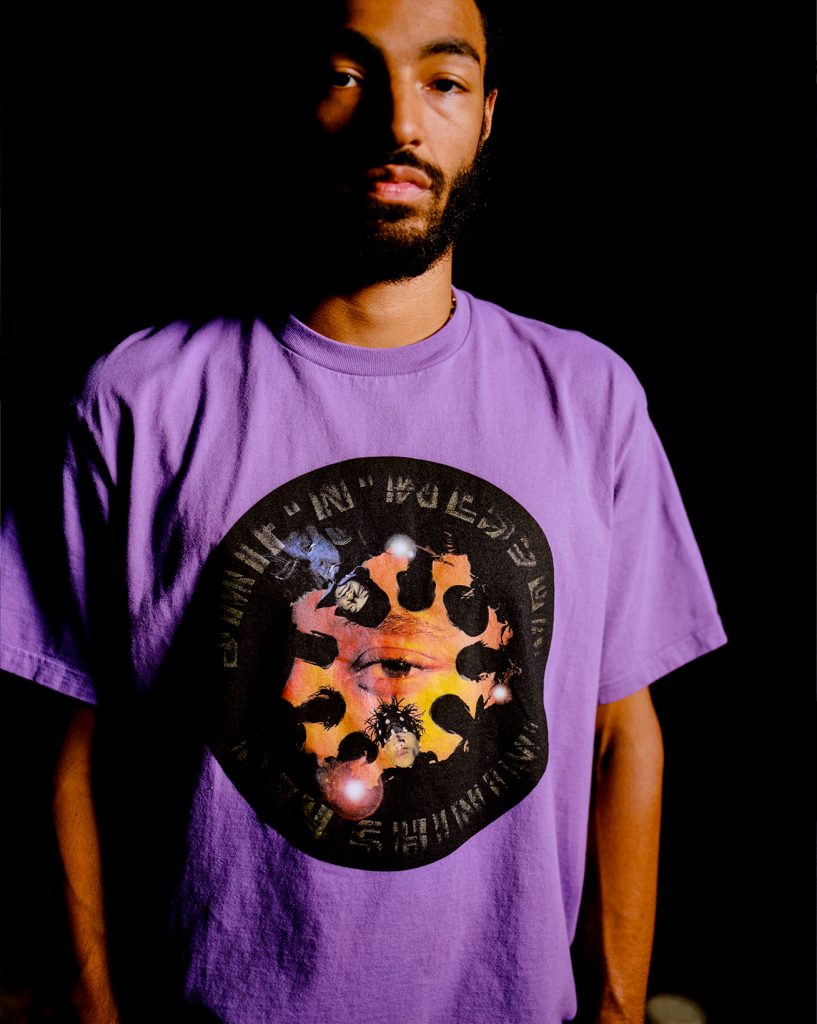 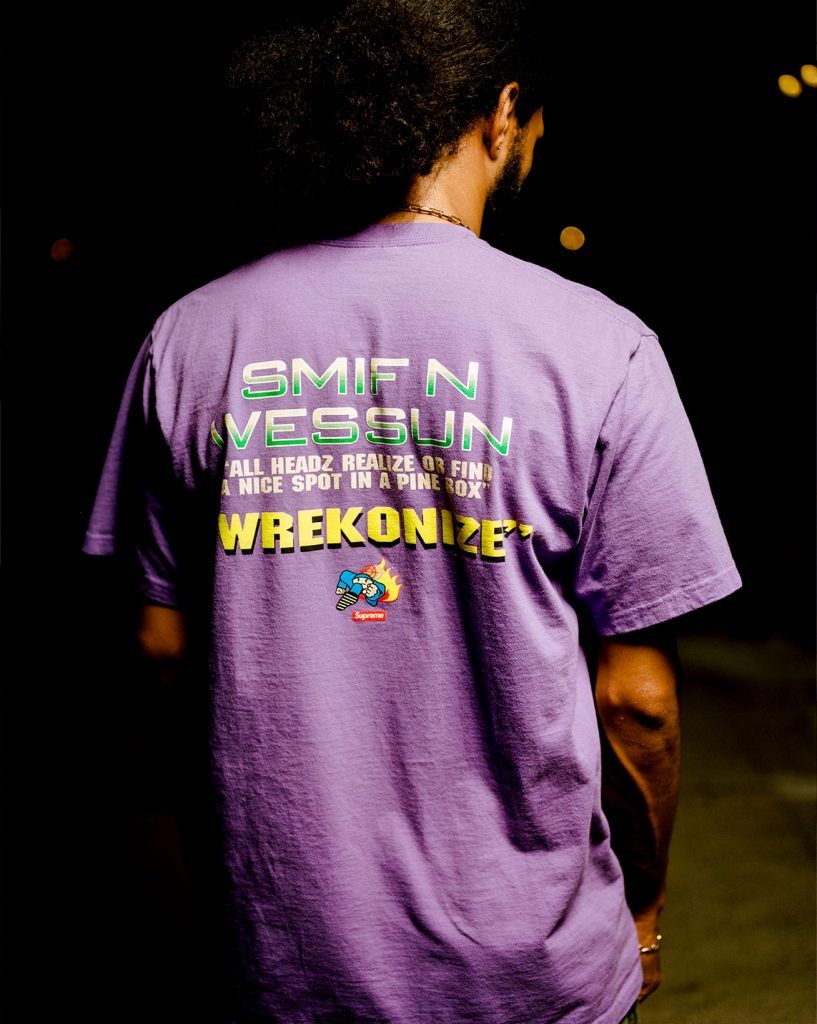 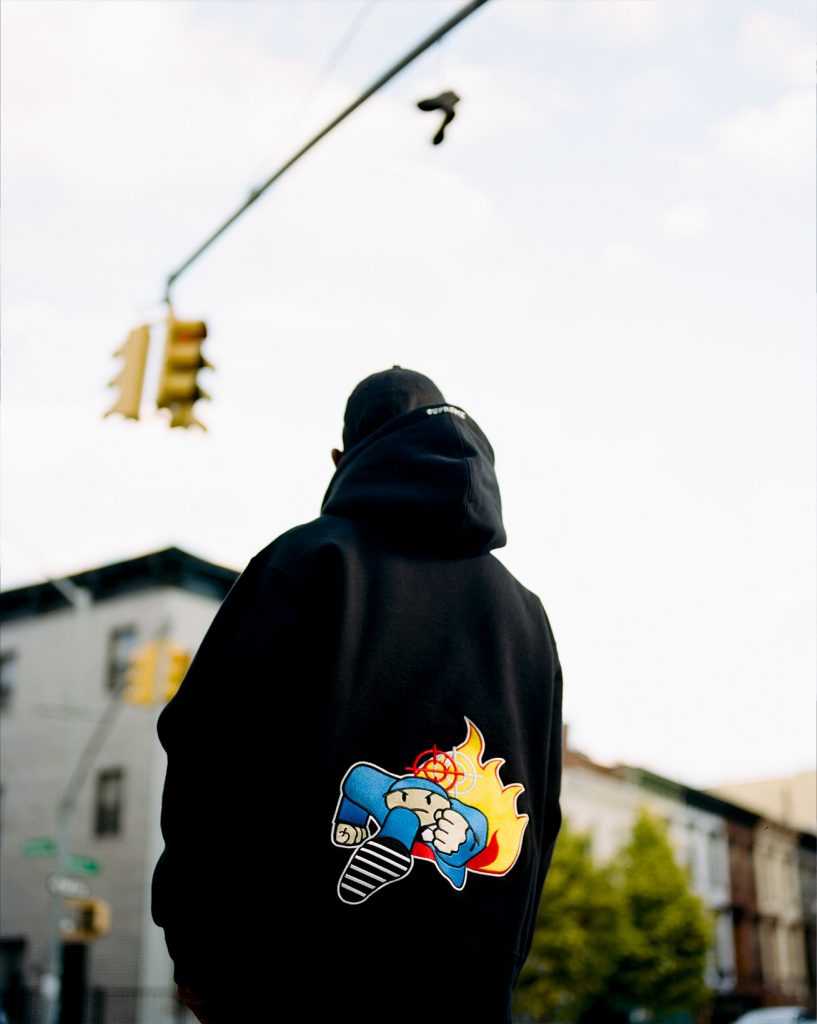 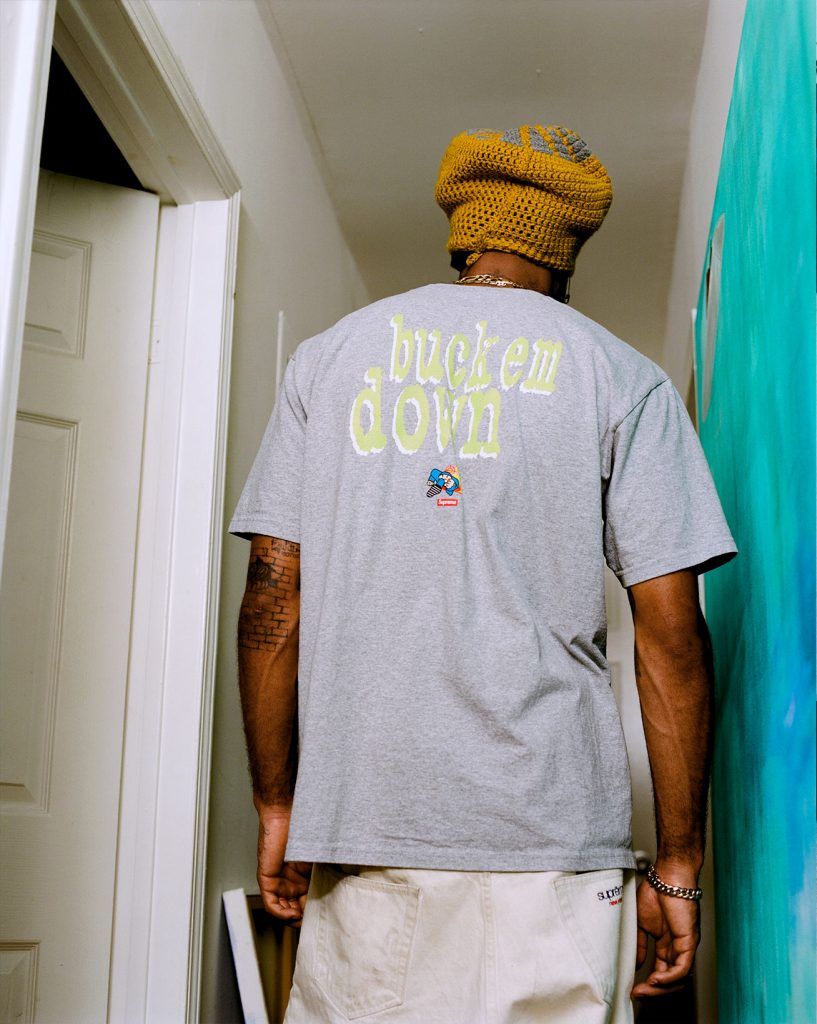 Duck Down Records is a New York-based independent hip hop label founded by Drew “Dru-Ha” Friedman and Kenyatta “Buckshot” Blake in 1995. Duck Down was originally established as a management company, developing the careers of Buckshot’s group Black Moon and the duo Smif-N-Wessun. Following the success of Enta da Stage and Dah Shinin’ – Black Moon and Smif-N-Wessun’s seminal debut albums on Nervous Records – Duck Down initiated a distribution deal with Priority Records.

With Priority, Duck Down spearheaded the release of Heltah Skeltah and O.G.C.’s debut albums, Nocturnal and Da Storm, as well as the proliferation of their underground supergroup, Boot Camp Clik. Sean Price, last member of Heltah Skeltah and Boot Camp Clik, released his four solo albums on Duck Down throughout the 2000s, bringing the label into the digital age. Duck Down is considered a staple of the East Coast hip hop resurgence of the mid-1990s. 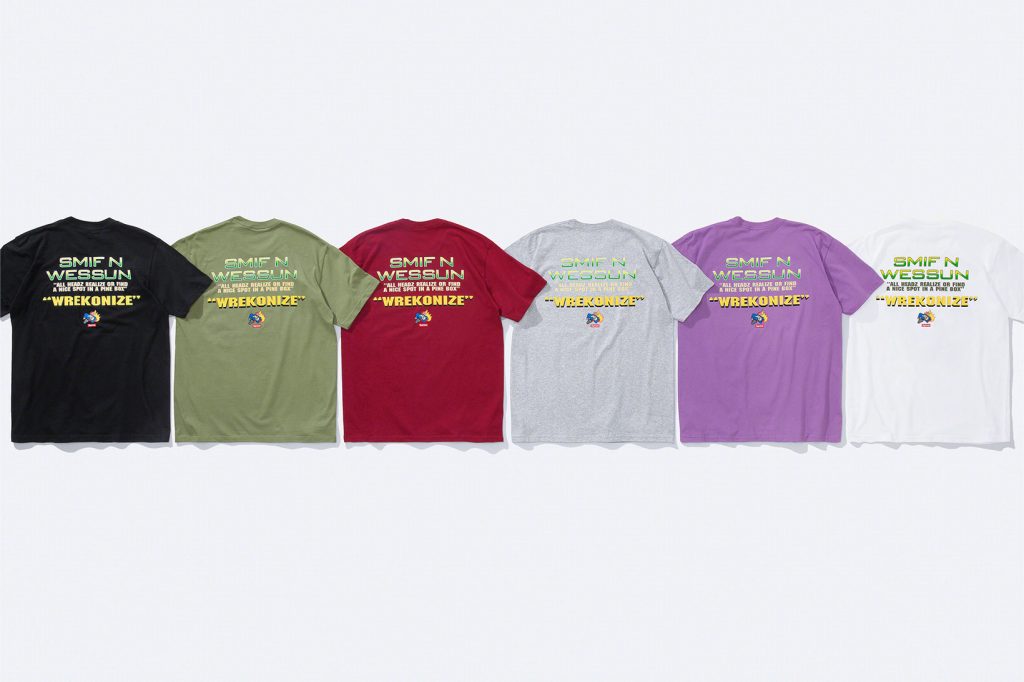 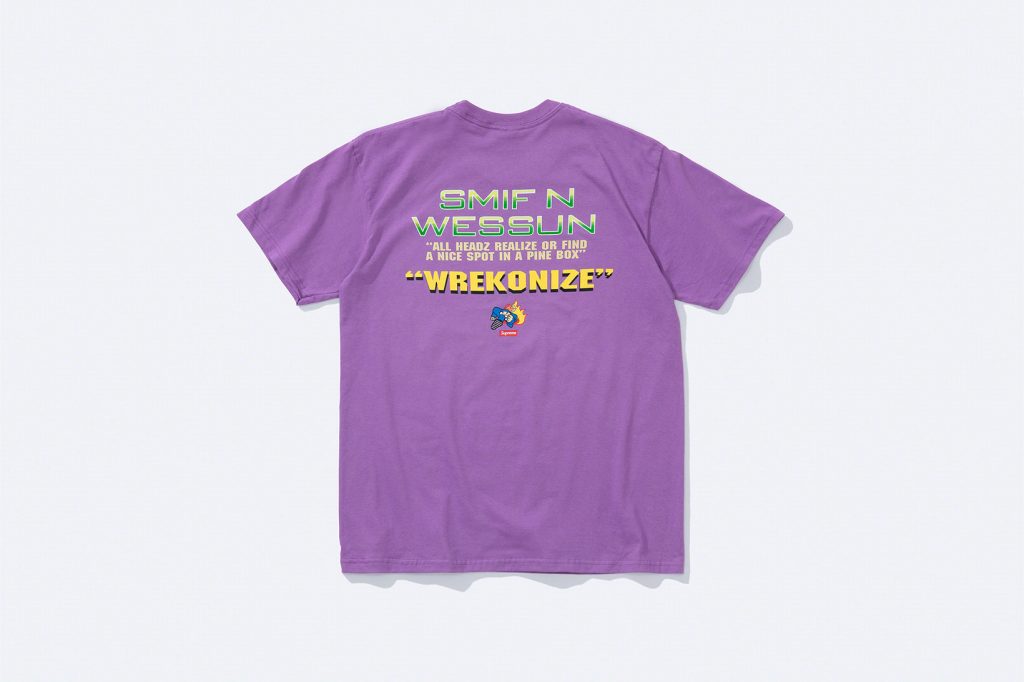 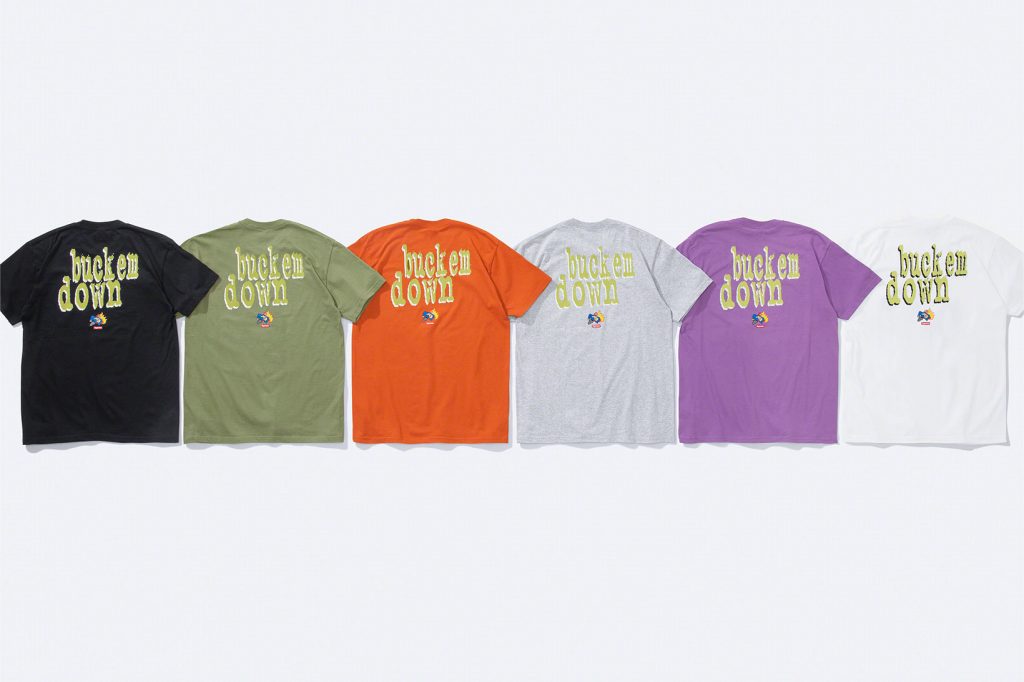 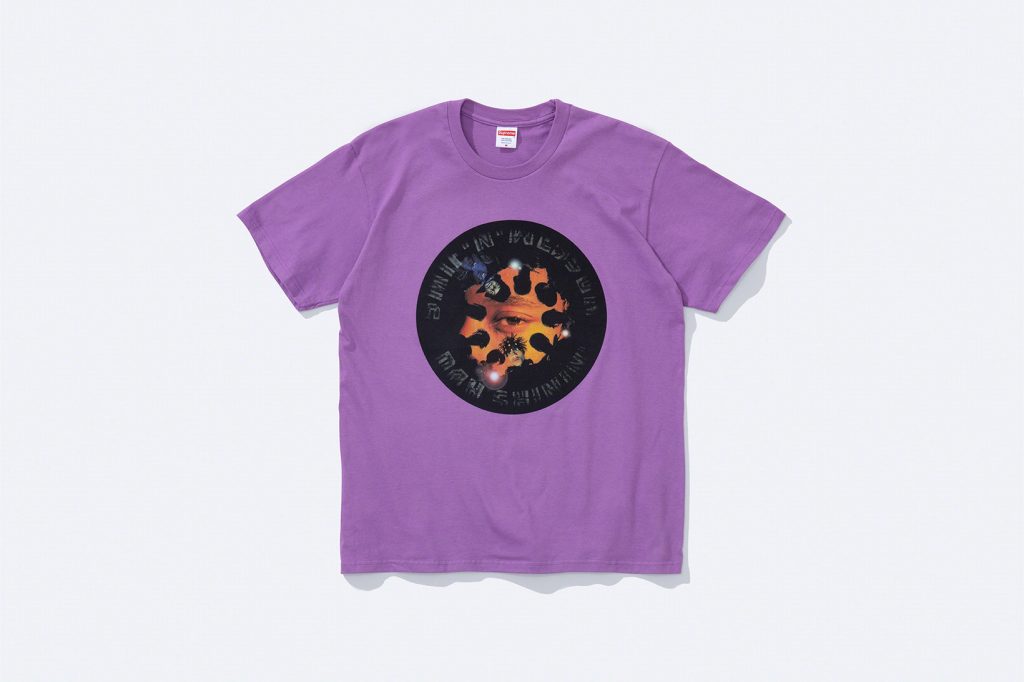 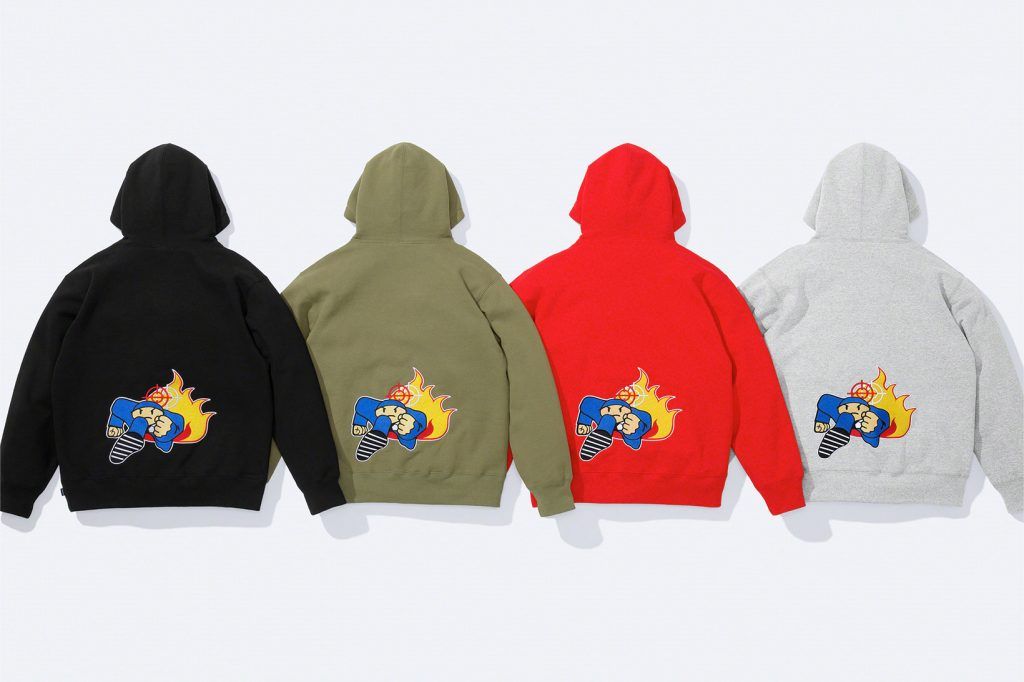 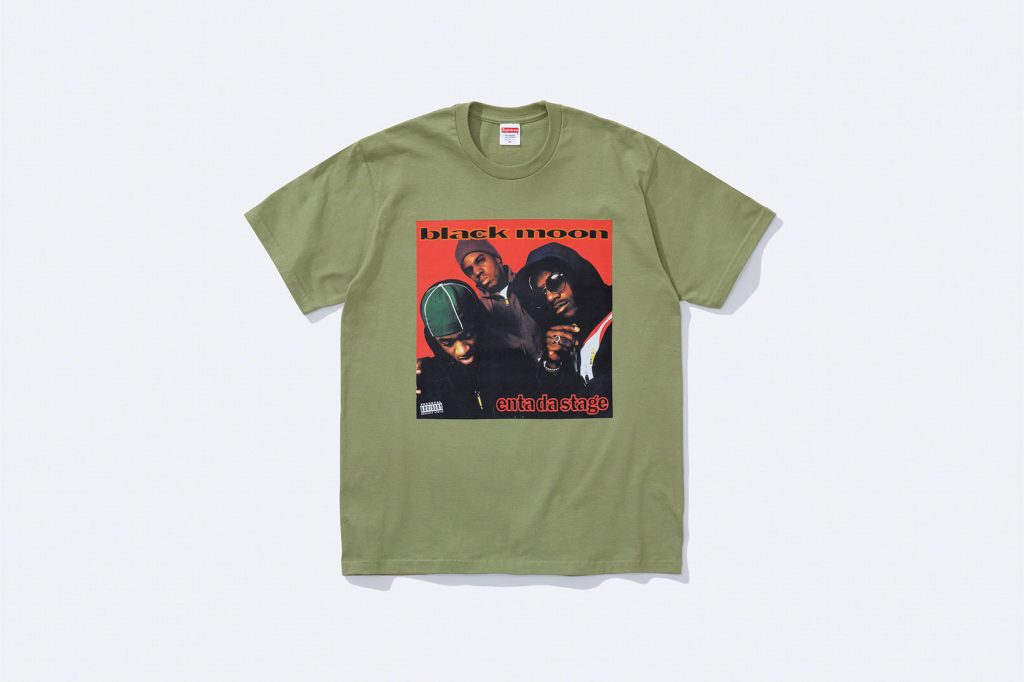 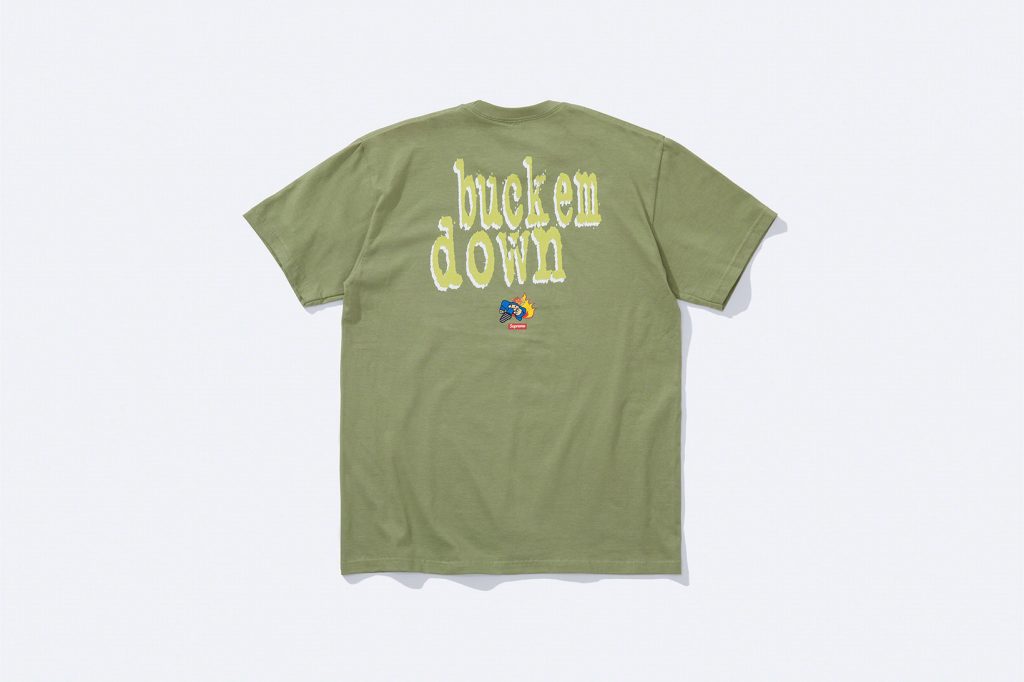 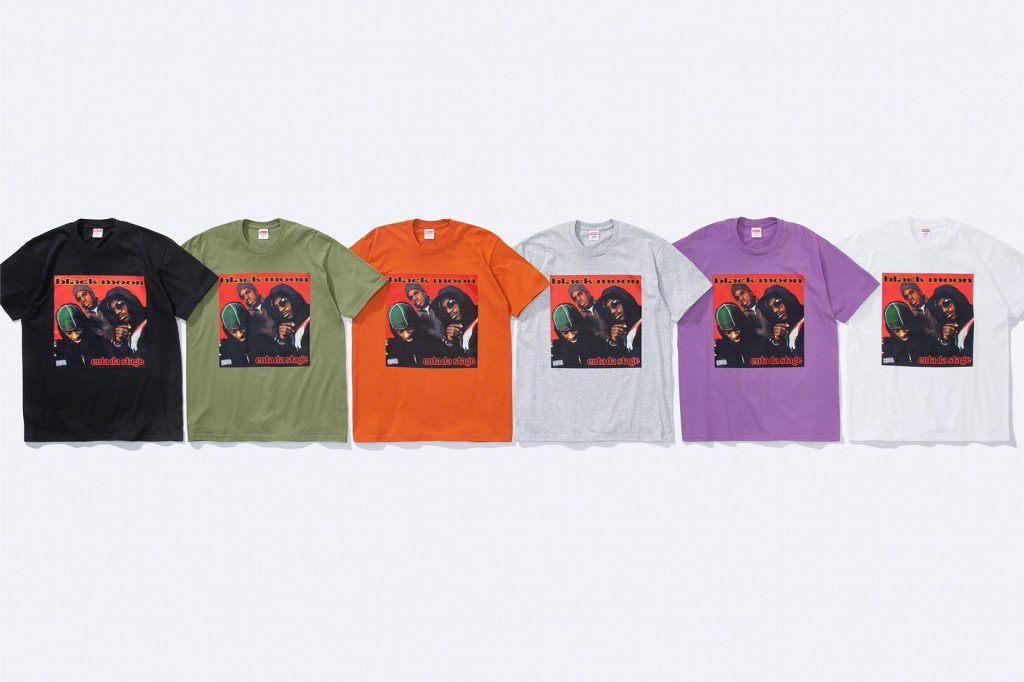 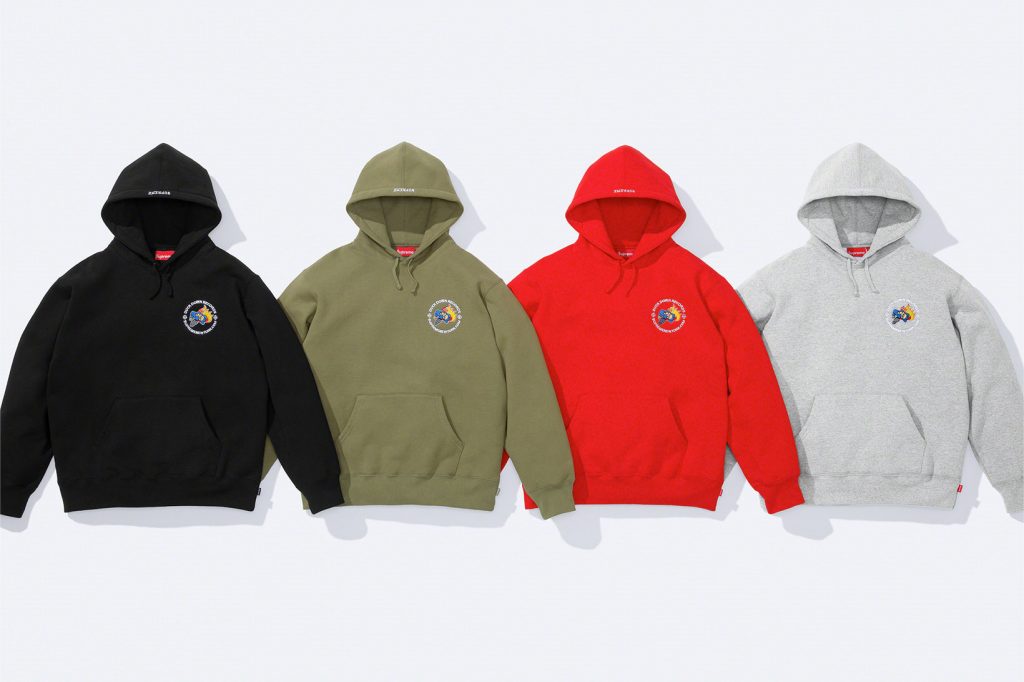 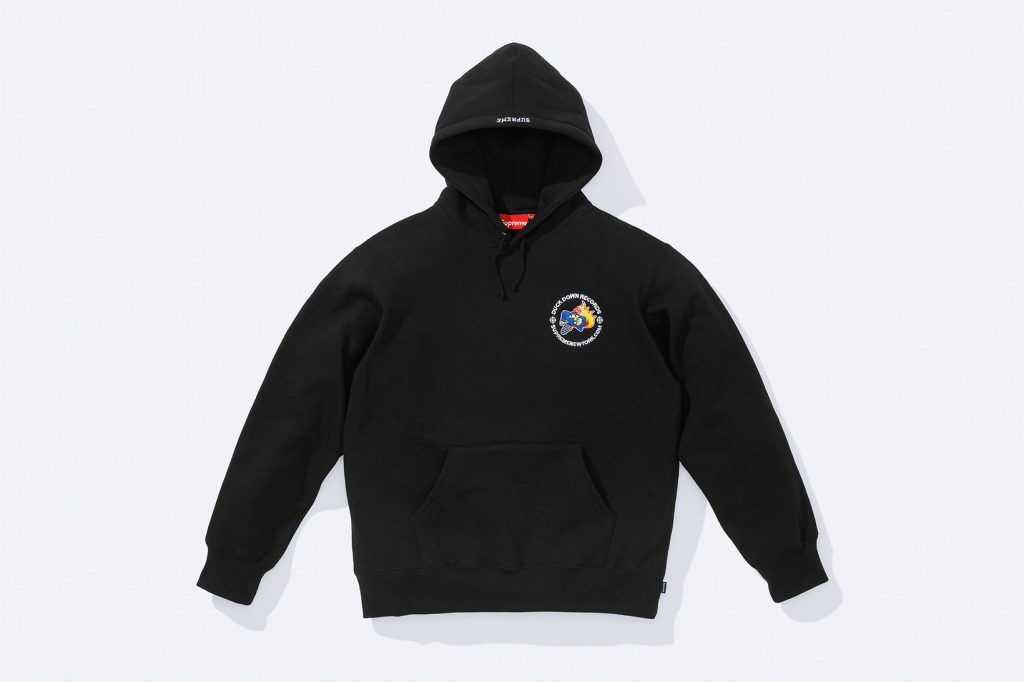 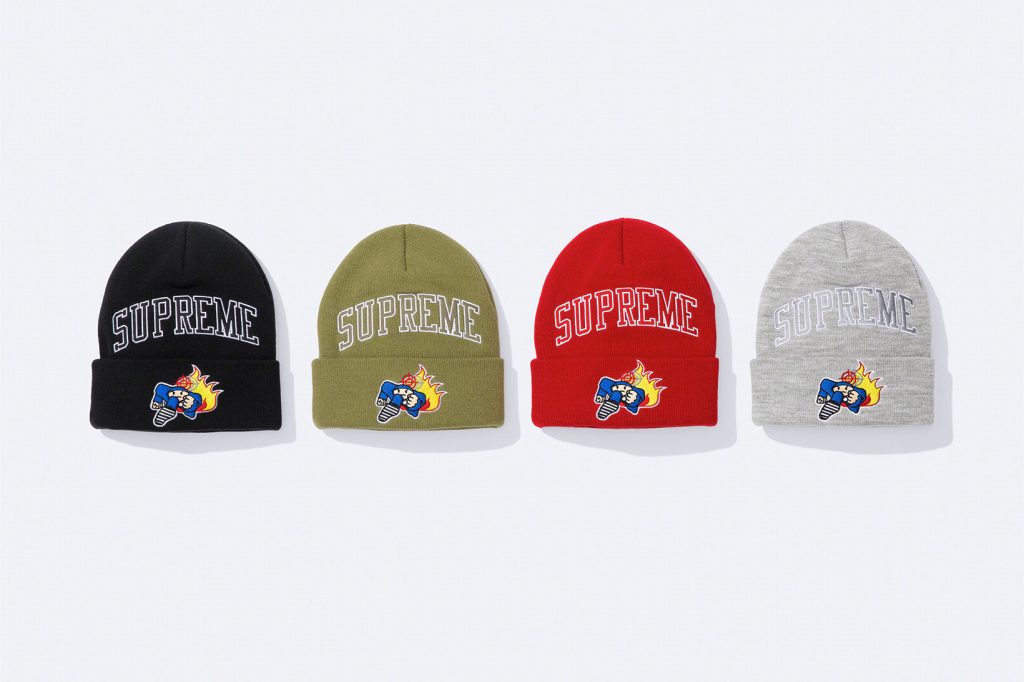 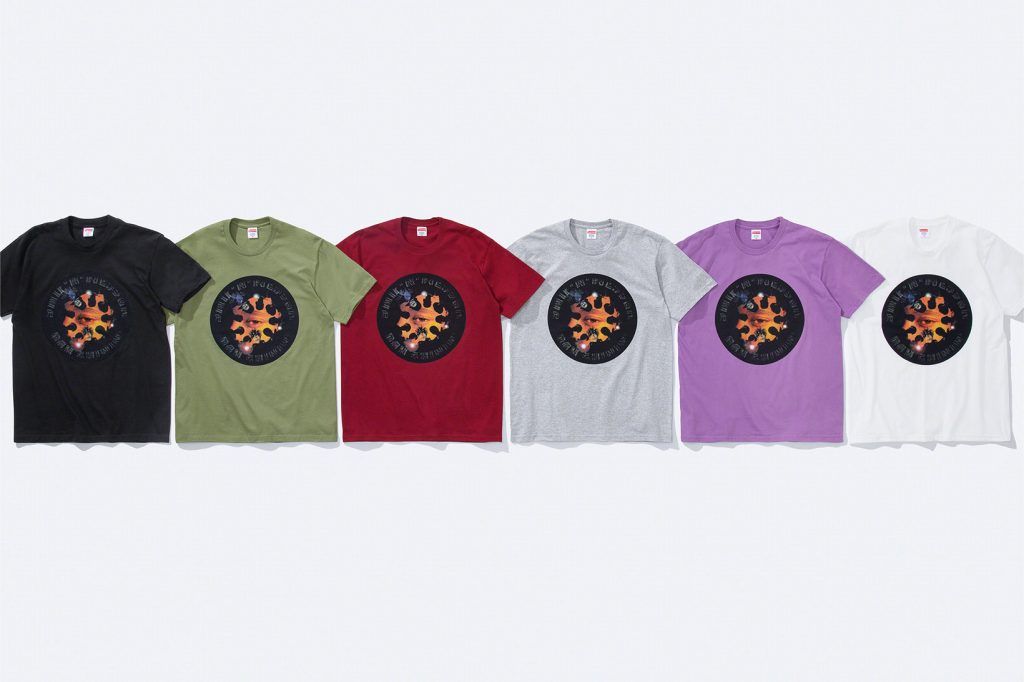 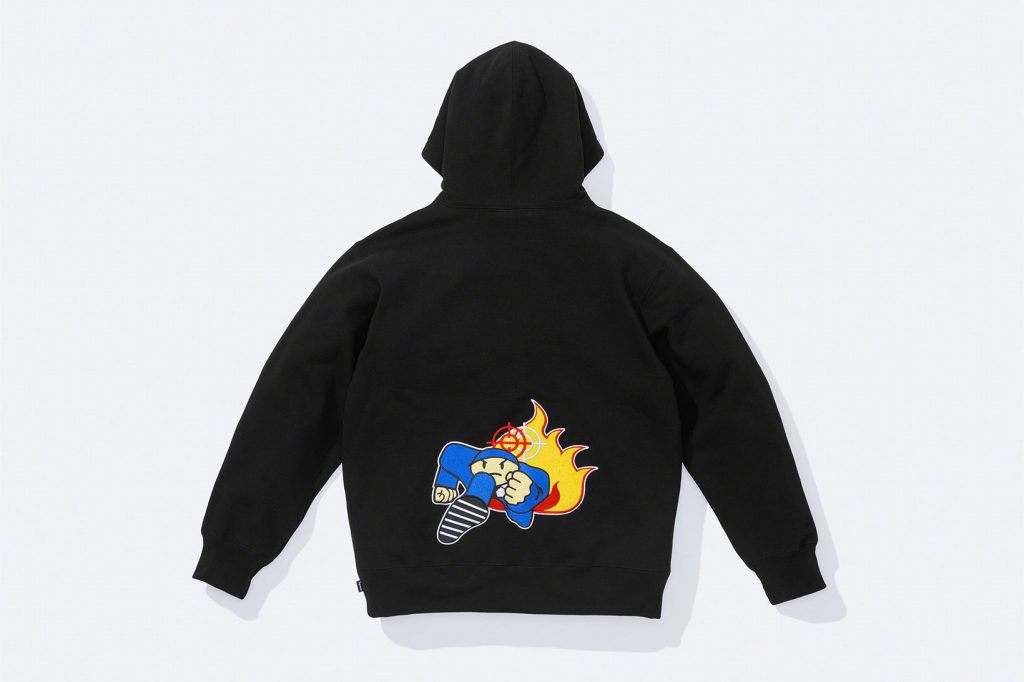 Supreme has worked with Duck Down Records on a new collection for autumn 2022, featuring original artwork by Enta da Stage and Dah Shinin. The collection consists of a hoodie, two T-shirts and a beanie. In addition, Supreme and Duck Down Records have also created the “Heads Ain’t Redee” playlist to celebrate the collaboration.

The Duck Down Records x Supreme Fall 2022 collaboration will see a worldwide release, via the streetwear label on October 20th at 11am EDT in the US and October 22nd at 11am JST in Japan.

Supreme teams up with The North Face for Fall 2022.