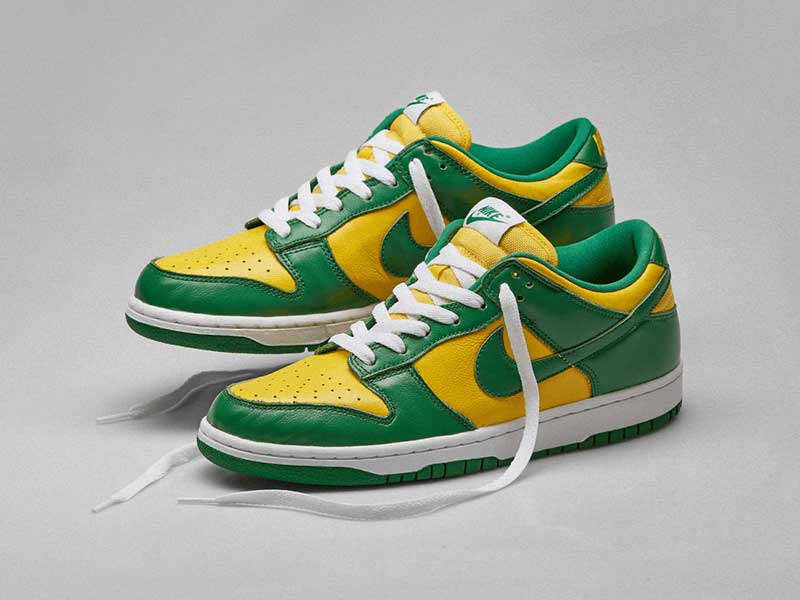 Nike recently announced that it would launch the Dunk Low SP in three new colors as part of its “Team Tones” package. Among all of them, “Brazil” is undoubtedly the most attractive of all. 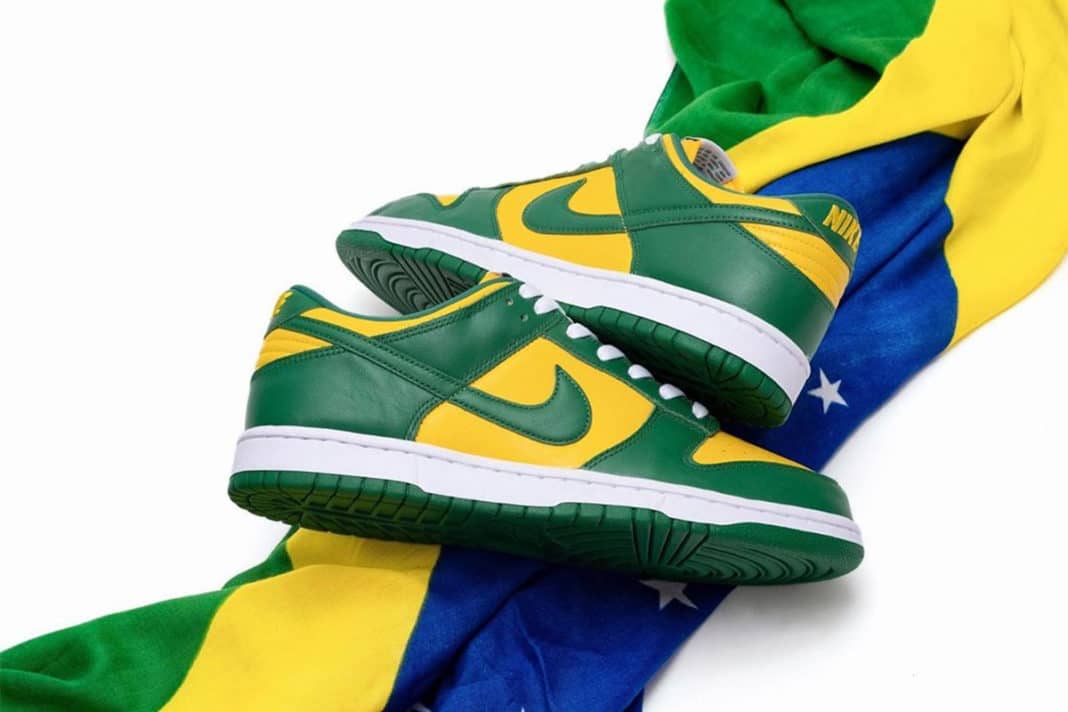 An icon in the world of basketball, this version is inspired by South America, hence its “Varsity Maize” and “Pine Green” colors. Nike also unveiled the “University Red” and “Champ Colors” which will be launched on June 12 and 24 respectively. 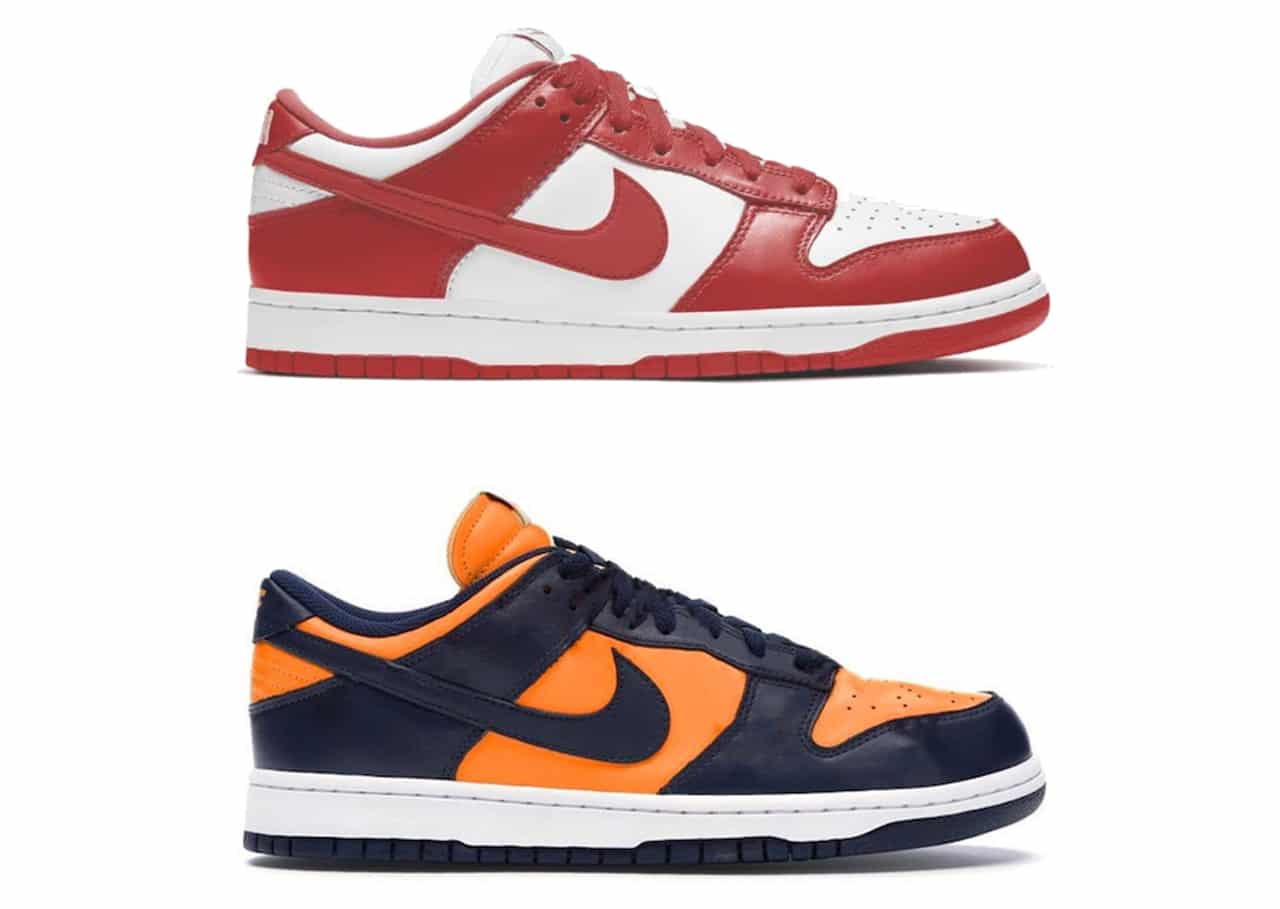 With a price of 100 euros, the Nike Dunk Low SP “Brazil” will be launched on May 21 through the store selected as footdistric.com

032c updates the adidas Originals GSG Trail and Mule
Gucci unveils the futuristic evolution of the Ultrapace R
All the details about the NOCTA x Nike Golf Collection
The L001 trainer arrives from Lacoste and A$AP Nast
Jacquemus celebrates family love in its winter campaign
Reebok unveils nature-inspired collection with National Geographic
Nike dresses up the Air Max 95 through functionality
Palace x Salomon XT-6: Yes, you want them
The Nike Air Jordan 1 High OG “Patent Bred” is here
Reebok and Cardi B announce the arrival of “Let Me Be… In My World”
These are Travis Scott’s new Nike Air Max 1
This is the Human Rights Now! collection from Reebok