Elon Musk’s SpaceX satellites are pissing off astronomers. The solar panels on their structure appear to be disrupting the observation of space from Earth. 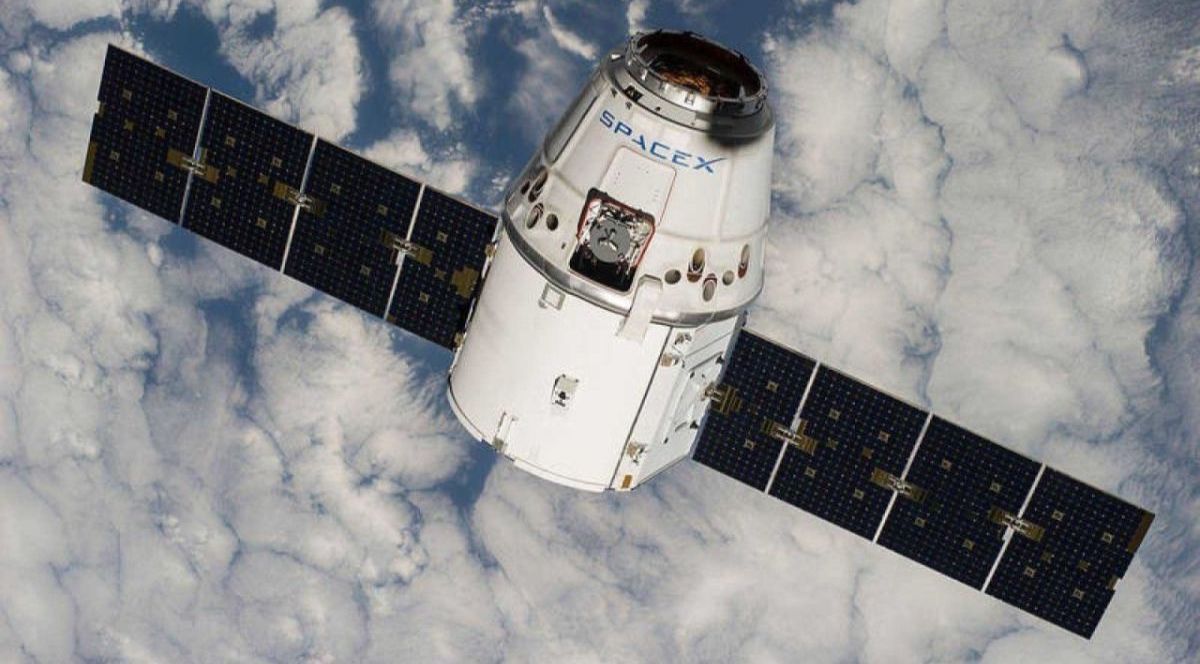 The idea of colonizing Mars is turning everyone’s head. Billionaire Elon Musk has set out to reach the red planet via SpaceX satellites. However, different astronomers claim that their structure interferes with the correct observation of space from Earth.

“The satellites’ solar panels reflect sunlight, making them appear as fast moving spots of light across the sky,” Lucie Green, a professor of physics and a Royal Society university research fellow at the Mullard Space Science Laboratory, UCL.

In August, hundreds of astronomers sent a report to the National Science Foundation describing the community’s concerns. “This report shows it’s a very serious problem for astronomy and fatal for many kinds of science,” said McDowell, an astronomer at the Harvard-Smithsonian Center for Astrophysics.

In response, Musk has added parasols to SpaceX. In addition, he is altering their position more frequently so that they are much harder to see with the naked eye.

Did you know that Elon Musk plans to take humans to Mars by 2026? If you want to be one of the chosen ones too, click here.