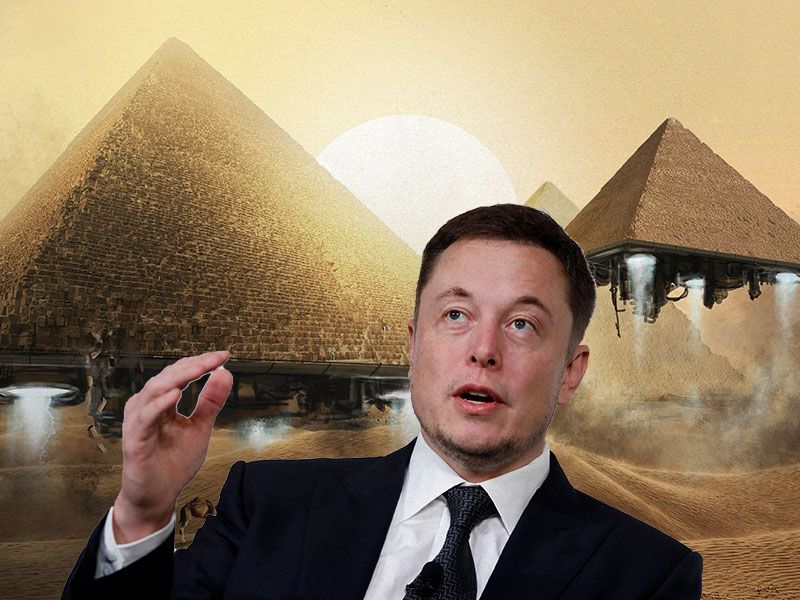 It seems that Elon‘s mind doesn’t rest even in summer. Just a week ago he published a tweet stating that the pyramids of Egypt were obviously built by extraterrestrials. The response from experts in the field was not long in coming. 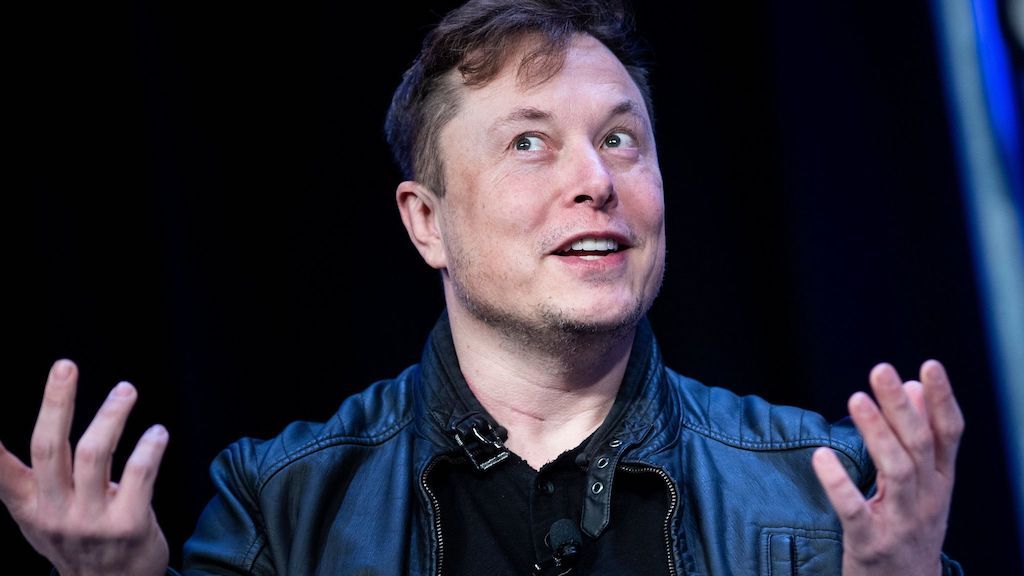 The truth is that we’ve all heard this theory before – and anyone who hasn’t, please google it immediately and watch a documentary about it. Apparently, the Egyptians also worshipped cats because cats, in turn, are aliens.

4,000 years ago it was practically impossible to move stones that weigh tons – and now too, but there are new methods. Moreover, the pyramids themselves are of no particular use, in fact it is still unknown what they were built for. 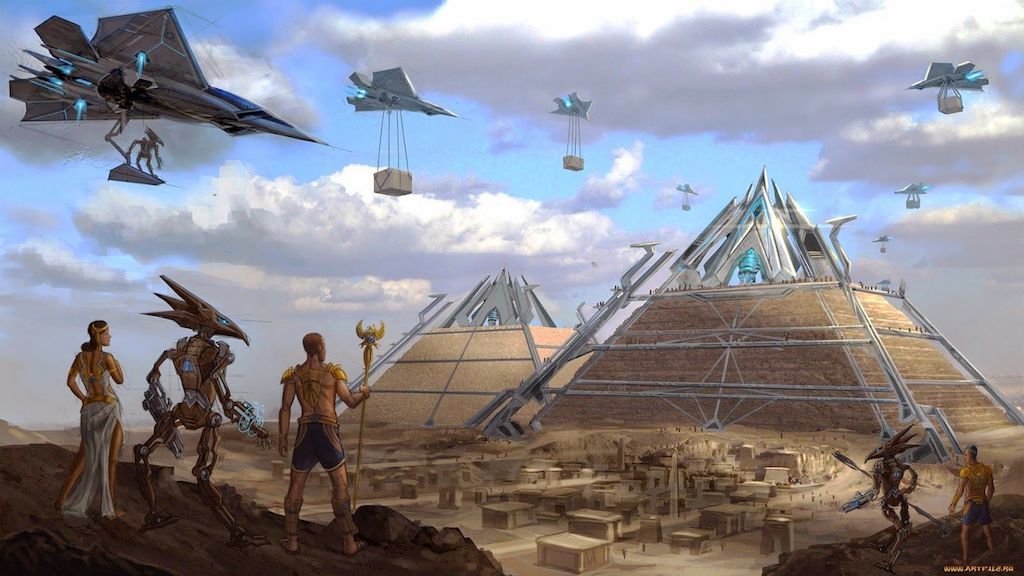 “No one had that level of mathematics to create a perfectly stable structure like that. Especially 3,800 years ago, lol,” replied a follower.

As expected, historians threw themselves at Musk, inviting him to visit Egypt and learn its history first-hand. Honestly, don’t offer it to him any more times because he’s sure to go.

Amazon could open a clearance outlet
SpaceX’s civilian voyage is fully booked
Meteorite 2001 FO32 will pass safely Earth later this month
Bitcoin has surpassed the $60,000 mark for the first time ever
Elon Musk’s billionaire friend gives away 8 free tickets to the moon, all you have to do is this
SpaceX has opened the Starlink pre-order
Snoop Dogg just pumped the Dogecoin
Elon Musk is sending four people to space this year
What is Clubhouse? Everything you need to know
Elon Musk wrote “#bitcoin” in his Twitter bio and this happened
Do you have $55 million? You can go to space
SpaceX buys two offshore oil rigs