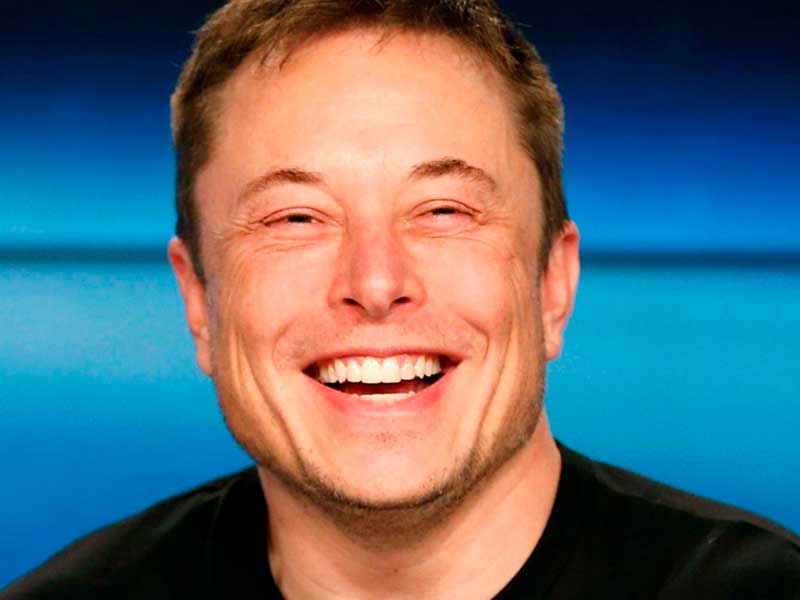 Tesla co-founder Elon Musk has surpassed Bill Gates to become the second richest person in the world, just one week after he surpassed Facebook’s Mark Zuckerberg to become the third richest 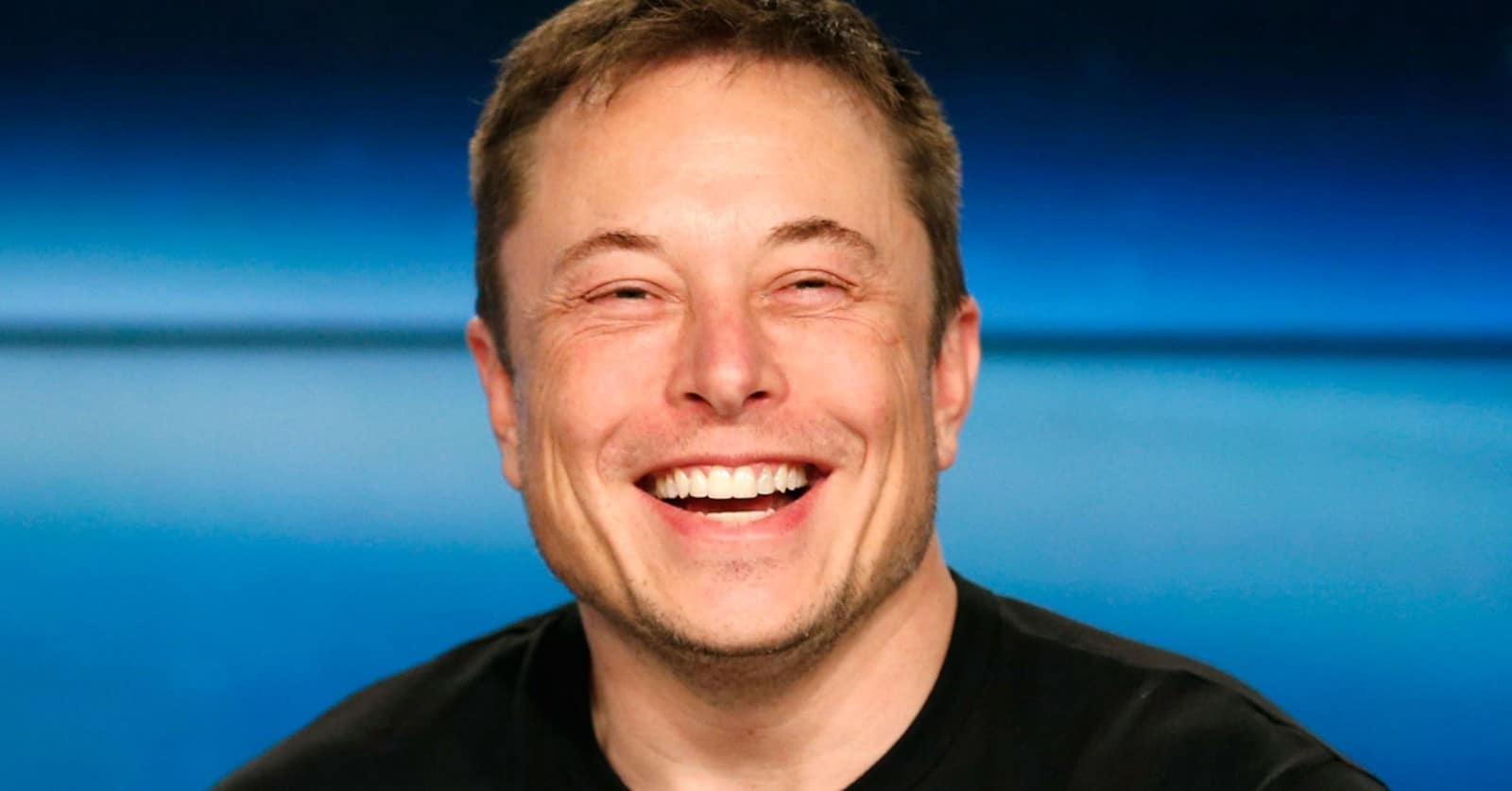 According to the Bloomberg Billionaire Index, a recent increase in the price of Tesla shares caused Musk’s net worth to rise by $7.2 billion to $127.9 billion, a move that puts him behind Amazon boss Jeff Bezos in the rankings.

After announcing that it will join the S&P 500 index of leading U.S. companies last week, Tesla’s market value is on the verge of $500 billion.