To celebrate the 20th anniversary of the release of both the album and the film ‘8 Mile’, Eminem has released a limited edition album containing instrumental versions of all 16 tracks from the LP. 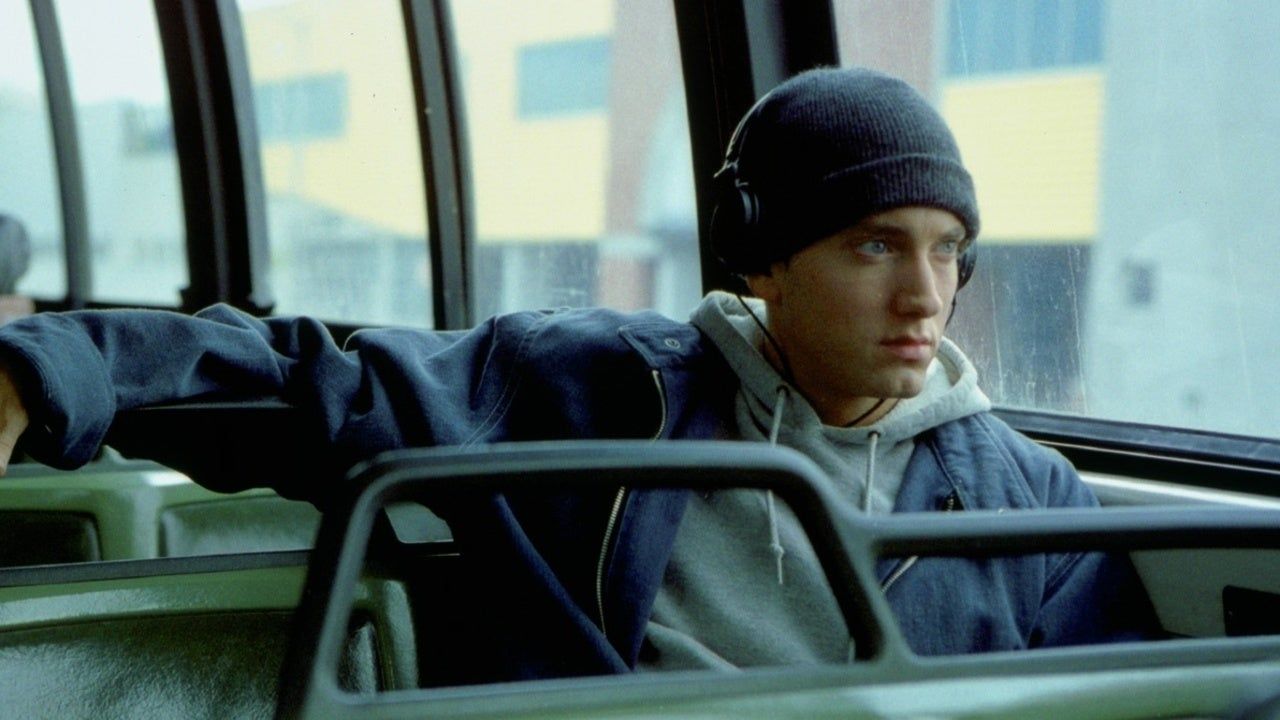 The original album, released in 2002, was the soundtrack to the film of the same name starring the rapper himself. With the help of acclaimed industry producers such as DJ Premier, Guru and Chucky Thompson, Eminem created the soundtrack, resulting in one of the biggest hits of his career: ‘Lose Yourself’. It also featured the participation of great artists such as 50 Cent, Nas and Rakim.

Now, 20 years later, comes the limited edition of the album, surprising with instrumentals of all the songs. An elegant way to celebrate the anniversary with their fans. Listen to it now on Spotify: