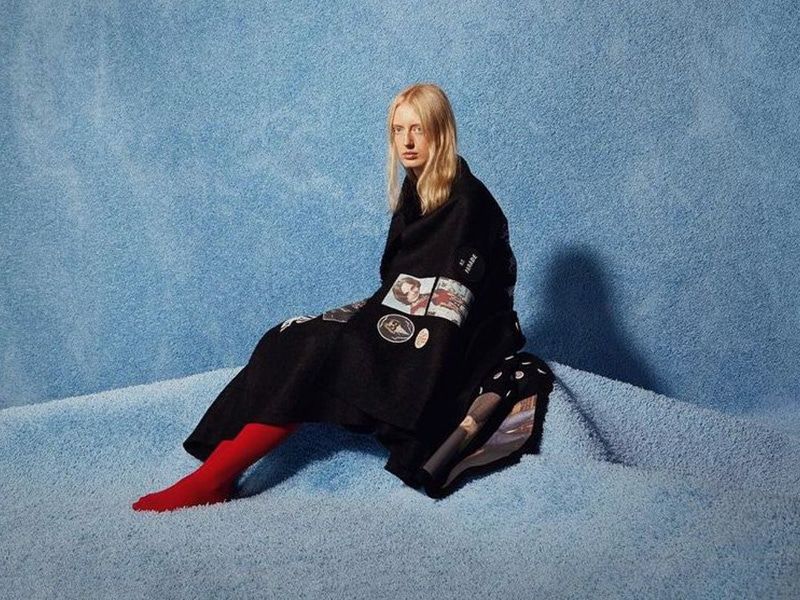 Raf Simons has just announced the launch of his new online shopping platform. The website is conceived as a virtual place that reflects the point of view, aesthetics and philosophy of the designer. From now on, you will be able to get to know his world and his creative imagination better. 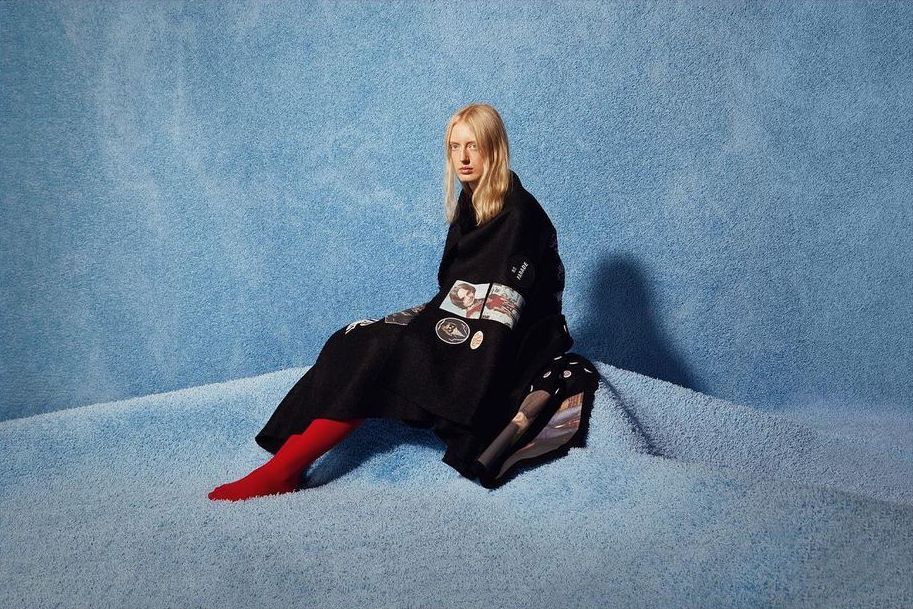 Raf Simons launches his new website and does so independently from the existing page of his firm. Although this new platform houses Raf’s own designs, it is also conceived as a new creative world full of products that go beyond the limits of fashion. Thus, you will find different categories that include home or literature, as well as limited edition items and special collaborations.

“History of my world” is the name of this new project that perfectly describes Raf’s intention: to show his mind and his creative universe. Described by a press release as “a personal and intimate window”, the designer dignifies his person and confirms his legacy in the industry with this new initiative.

We conceive it as a new way of expressing his potential to the world. So you know, if you want to know what goes on in Raf’s mind, visit his new website and soak up his references.

If you want to know more about Raf Simons you can’t miss this.

ONA, the first vegan restaurant awarded with a Michelin star
Louis Vuitton FW21 is a portrait of today’s society
SpaceX buys two offshore oil rigs
RHUDE FW21 is a statement of motor style
The anti-racist message behind Kamala Harris’ coat
Jil Sander’s campaign for SS21 is an ode to the feelings
Telfar iconic bag receives a new design award
Trump could get Joe Exotic out of jail
TDS New Balance designs a 3 in 1 sneaker
adidas and Stella McCartney together for sustainable sport
You can now take pictures from space thanks to Canon
The future of SHOOP Clothing for SS21: “Faith, hope, love”