Enter the universe of Pierre Cardin with this documentary

“House of Cardin” is the new documentary work with which you will be able to know the imaginary around Pierre Cardin. The piece, directed by P. David Ebersole and Todd Hughes, explores the universe behind a genius and has exclusive statements. You can’t miss it. 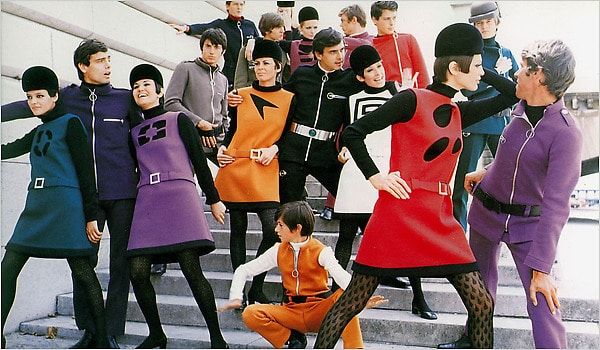 Pierre Cardin is one of the most relevant fashion designers of the last century. His professional career has led him to work with personalities like Elsa Schiaparelli or Christian Dior. Now, his life and career have been portrayed through “House of Cardin“, a documentary piece that tells the story of a creator.

The directors P. David Ebersole and Todd Hughes, the duo behind “Room 237“, “Mansfield 66/67” and “Love Cher“, have directed the work. Cardin himself gave the couple exclusive access to his archives and empire to obtain unpublished material. The film also features interviews with Naomi Campbell, Sharon Stone and Jean Paul Gaultier, friends and loyal followers of Pierre.

“House of Cardin” will be released on September 15. You can get a copy here.