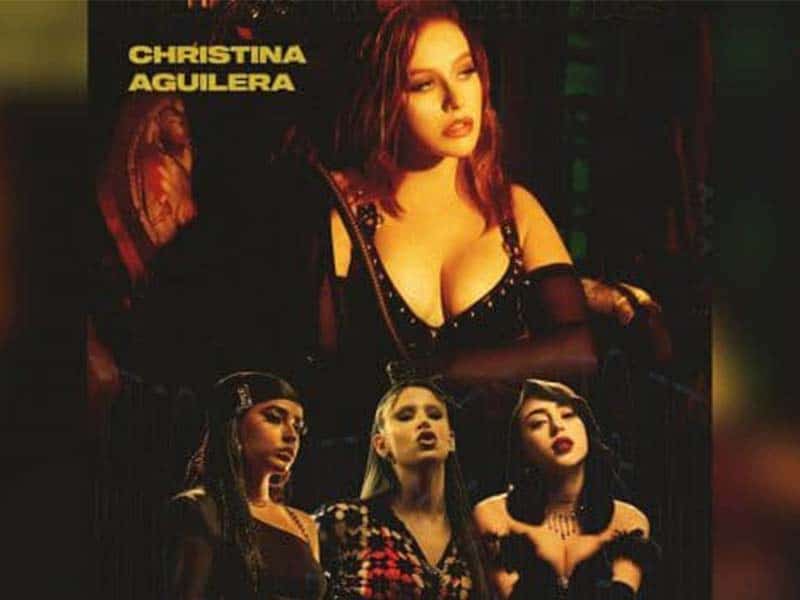 Listen to “Pa’ mis muchachas”, the new from Christina Aguilera 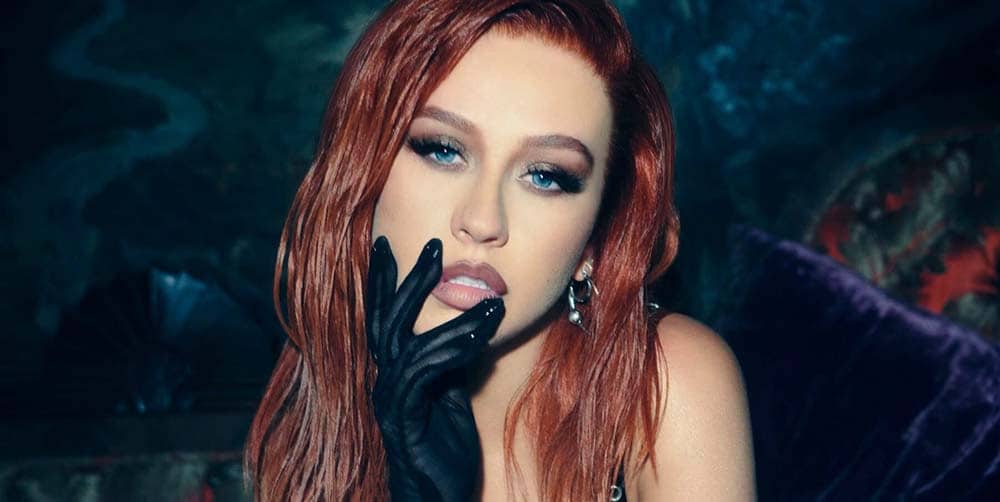 Through a 15-second teaser on social media, singer Christina Aguilera announced that she was releasing the first song from her second Spanish-language album with stellar collaborations. Nicki Nicole, Becky G and Nathy Peluso, as rumoured, are the stars of this hit alongside Xtina.

“It’s a big gamble right now. It’s really nostalgic and part of my Latin culture and history. It’s really fun to reconnect with family roots and explore who I am now as a woman, musically speaking. Things come from different perspectives,” declares the superstar.

We still don’t know what the album by the American singer and actress will be called or when it will be released. The only thing we know at the moment is that it will be completely in Spanish like the album “Mi reflejo” which she released in 2000. We can’t wait to hear it!

If you want to know the latest news about music and festivals click here.

HIGHXTAR Weekends | What to do in Bacerlona
Feel the “vibe” with the latest Dior sneakers
Alizzz presents its first album “Tiene que haber algo más”
The Weeknd’s “Blinding Lights” breaks Billboard records
Here is the list of discounts for Black Friday 2021
Latin women who are changing the music industry
These are the latest Dr. Martens collabs
“Blue Punisher”: the world’s strongest molly pill
Zhilyova’s new campaign: an ode to female mountaineers
Sunnei launches first pet fashion line
Discover Camper’s proposal for this Christmas season
Loewe transports us to the Atlas with its new fragrance