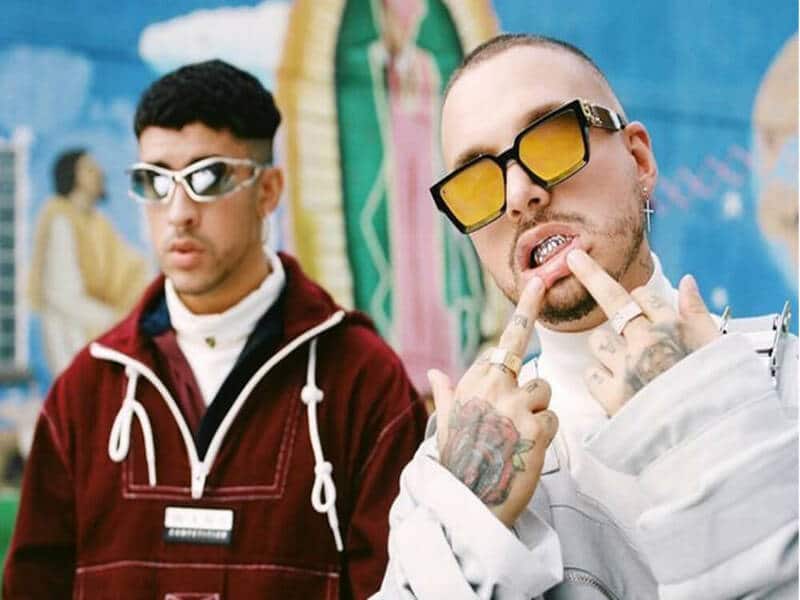 This year the stars of the Latin Grammies are the Reggaeton singers. Among them are J.Balvin, Bad Bunny, Ozuna and Anuel AA with eleven, nine, eight and seven nominations respectively.  However, the presence of our country does not go unnoticed. 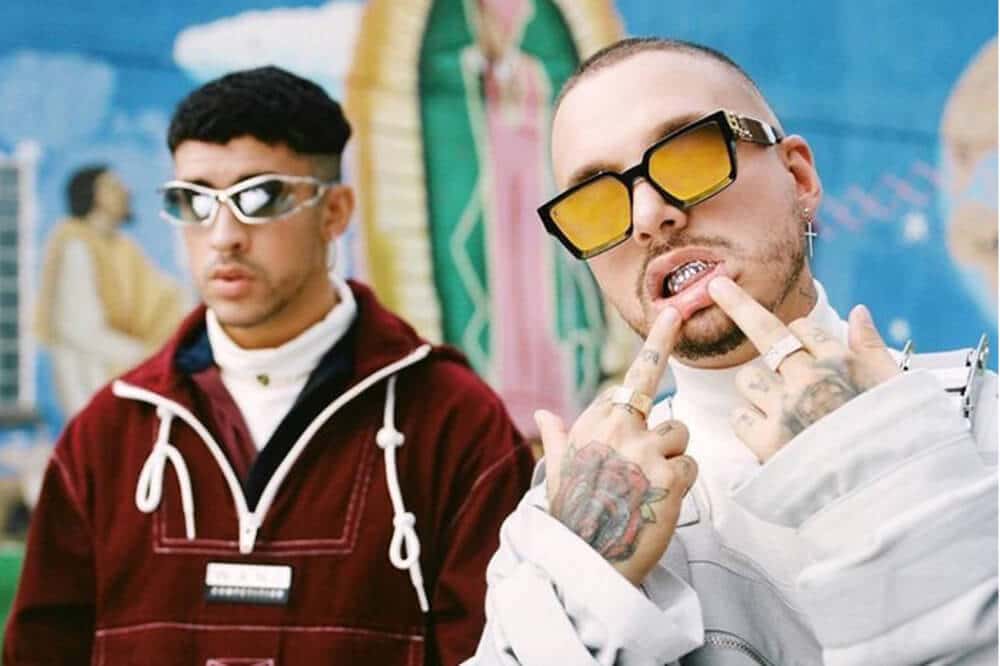 The Latin Grammy will celebrate their  21ª edition in Miami on the 19 November under the slogan “Music humanizes us”. This message will take shape during the gala performances already being prepared by the music academy.

National nominees include Rosalía with YO X TI, TU X MI together with Ozuna. She will also compete for his audiovisual work with Travis Scott in TKN and forDolerme in the Best Pop-Rock Song section. This year “El Guincho” is among the candidates for the award for best music producer of the year.

Other notable names are Nathy Peluso and Nicky Nicole qwho are on the list of aspirants to win recognition as Best New Artist along with Anuel AA.

Among the Spanish artists nominated are Pablo Alborán and Alejandro Sanz, que compete for the Best Recording of the Year award for Cuando estés aquí and Contigo, respectively. Finally, they are also nominated: Aitana to Best Pop Vocal Album for Spoiler and Amaia for Una vuelta Best Long Form Music Video. 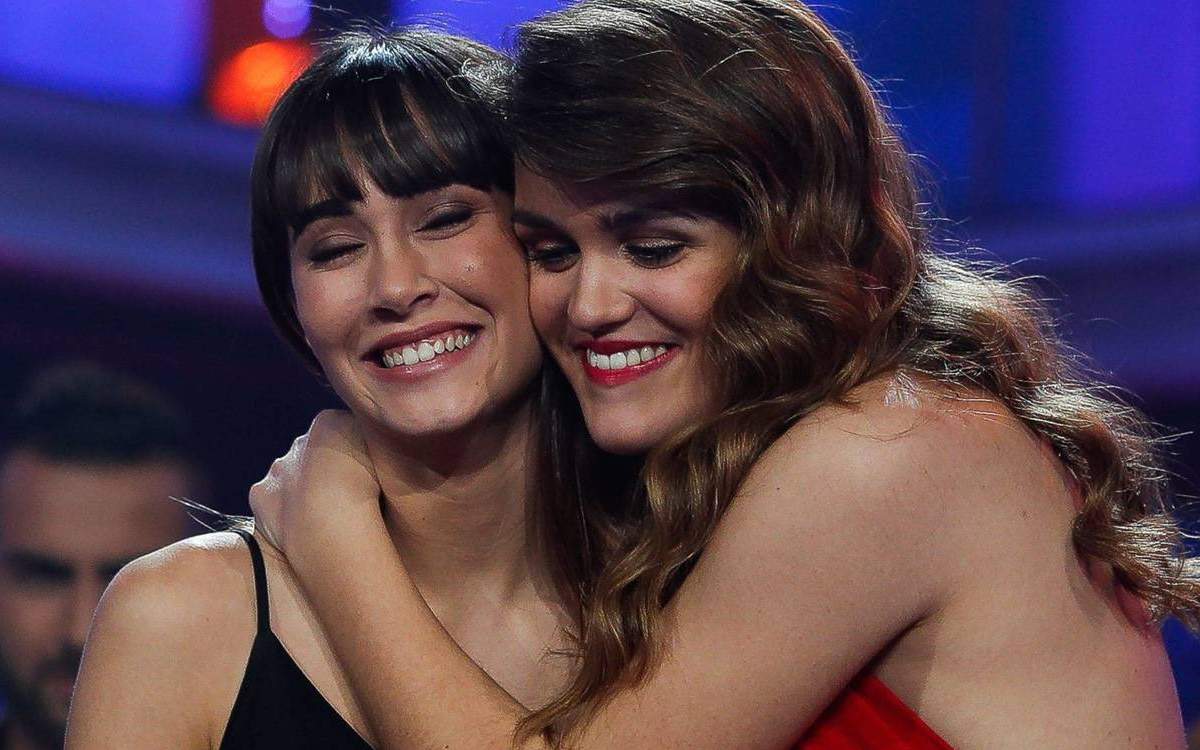 Good luck to you all!

Super Bowl 2021 with The Weeknd and without Rosalía
Billie Eilish and Rosalía publish their long-awaited collaboration, ‘Lo Vas A Olvidar
Bad Bunny makes history with “El Último Tour del Mundo”
Natalia Lacunza returns with “Nuestro Nombre”
Rosalía and The Weeknd launch the Blinding Lights remix
Bad Bunny kills it with “El último tour del mundo”
Bad Bunny is the artist with more reproductions of Spotify
Discover Bad Bunny’s latest collaboration with Crocs
Burberry SS21 connects with the natural world
Rosalía becomes the global image of MAC Cosmetics
What does Rosalia have that the others don’t?
Nike signs Rosalia. Why is this such an important decision?